JavaScript is a text-based scripting/programming language used in front and back-end development. It is most commonly used on the client-side to add interactivity to a static webpage.

What is an if statement? 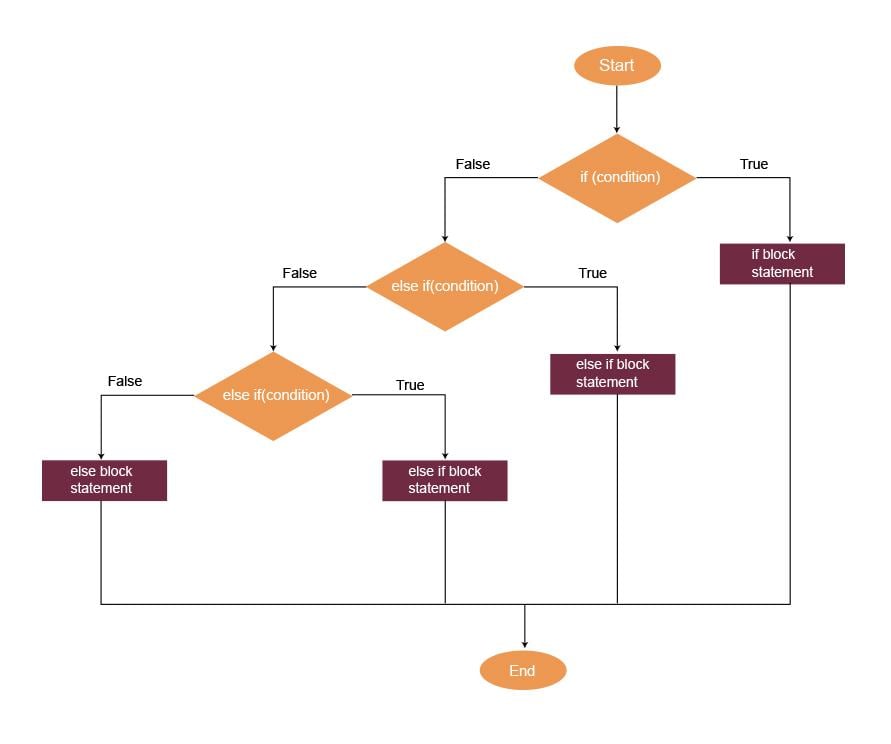 Syntax of if statement in JavaScript:

In the example above, we first declared a variable named number and then assigned it a value of 2. Then we used a conditional statement to verify whether the number is less than 10. As 2 < 10, the condition of the if statement was true, and the body was executed. The if statement has the console.log() function inside it used to write a message on the console.

If we change the value of the number variable from 2 to 11, then the condition will become false, and the body of the if statement will not be executed.

As you can see in the screenshot below, the console is completely empty.

The If-else statements in JavaScript:

We can combine the if statement with an else statements as well. The else statement only runs in case the original condition is false. We will take the above-mentioned program as an example once again:

In the above-given example, we added another statement, i.e., else. As 11 is greater than 10, the original condition of the if statement was false, and the body of the else statement was executed.

The else-if statements in JavaScript:

In computing, if a decision-making/conditional statement is used to run a block of code if a particular condition is satisfied. The if statements can be used in different forms depending upon the complexity of the condition.

In this write-up, we discussed what is an if statement. Moreover, we also learned to use it and combine it with else and else if to check for more complex conditions.