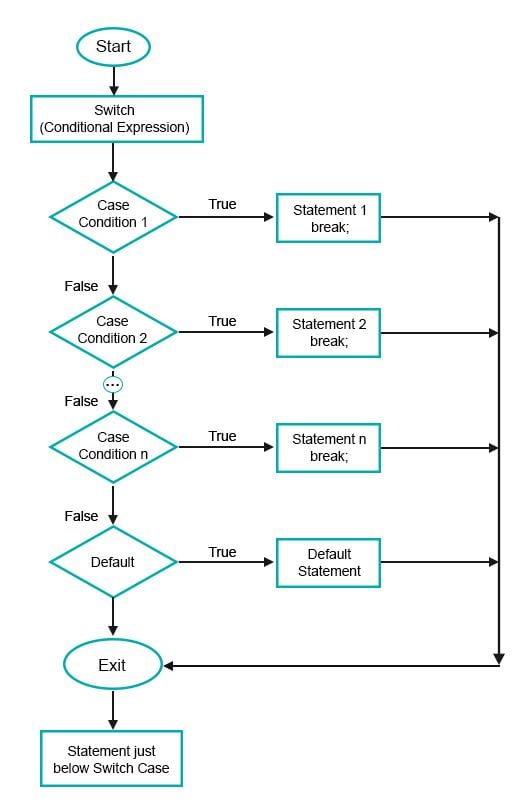 When to use a Switch Statement?

How to use a switch statement?

Then the switch statement will check against every case, and the output will be:

If we put the name of any other car which is not present as a case in our switch statement, then the body of the default statement will execute, and the output will change to:

In this post, we have learned what switch statements are. Moreover, we also learned about when we should prefer them over other conditional statements.