The word wipe has a key role in computing. Might you be thinking of erasing? No, this is totally different. If you plan to sell your storage device, you will surely delete the data stored inside it. But wait, have you wiped your hard drive? It is recommended to wipe your hard drive so that the stored data cannot be restored.

The wipe concept fills up the blank spaces with some zeros/ones/characters that make data restoration impossible. However, if you have not wiped your hard drive before selling, you may face a data breach issue. In this article, the possible ways to wipe your hard drive in Manjaro are discussed.

How to wipe hard drive on Manjaro Linux

This section contains the possibilities and the essential steps to wipe a hard drive on Manjaro Linux. First, have a look at the possible methods to adopt.

The upcoming subsections contain brief explanations of these methods.

Before getting into details, you may refer to the below-mentioned command to get the list of available hard drives and mark the one you want to wipe out. 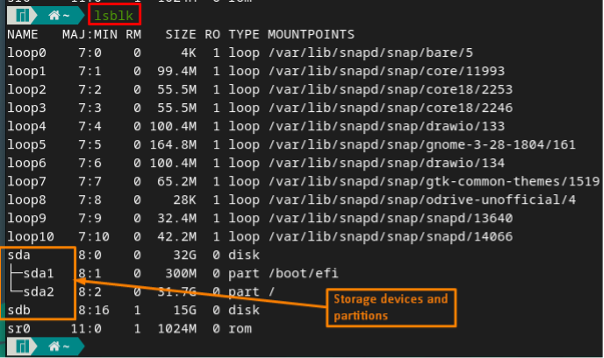 How to wipe hard drive in Manjaro using commands

The terminal in Linux-based systems is a key to effectively exercising the functionality of a specific distribution. Manjaro does provide an extensive list of commands that can be used to perform several kinds of operations. Starting from installation, configuration, or removal of any program. Let’s dig into the commands that can assist using wiping the hard drive.

dd command : The dd command is a Unix utility that can perform multiple operations on Unix-like operating systems. The primary purpose of this command is to copy and write the data on a disk. The command written below will overwrite zeros to the sda1 disk.

The command provided below contains the following keywords that assist in several operations like:

It is recommended to execute the following to get the space occupied by characters fetched from /dev/urandom. This process is quite efficient in making the drive secure as compared to appending zero’s and one’s.

Note : The sda1 used in the above commands refers to the storage  that is undergoing the wipe process. As the hard drives in Linux-based systems are identified as dev/sda, dev/sdb, dev/sdc.

For instance, the shred command written below will perform three numbers of passes which is default. 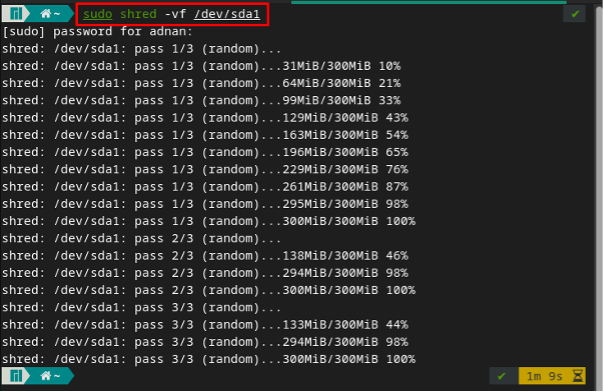 To set the number of passes, the command is used with the -n flag. For example, if we need to perform two passes, the following command will assist us.

wipe command : The wipe command is a multipurpose command-line utility of Linux-based systems. It can be used to remove a single file/directory and it can be used to wipe a hard disk as well. For instance, the command provided below wipes(one time) the sdb drive.

Note : If you cannot access the wipe command, you can install it using the command written below.

Manjaro supports an extensive list of third-party tools that can be used to wipe hard drives. The Bleachbit is one of the renowned tools in this regard. To install Bleachbit on your Manjaro, use the following command.

To use bleachbit, execute the command provided below:

To wipe free space on your hard drive using bleachbit, you are directed to follow the steps provided below.

Step 1 : Navigate to three dots placed on the menu bar of the window and from there move to Wipe Free Space. 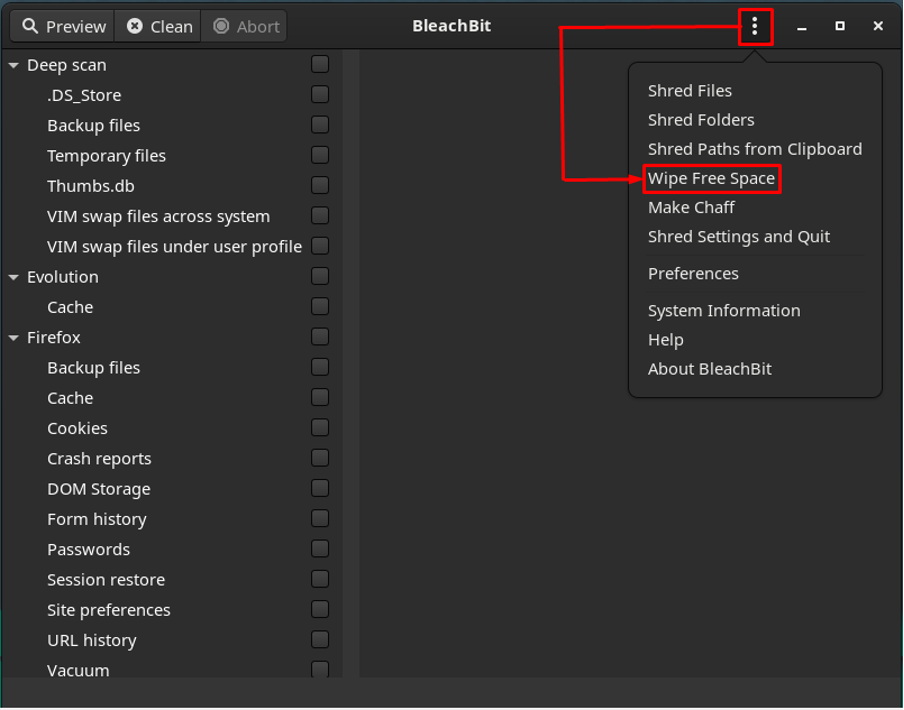 Step 2 : Now, it will ask you to select the directory that you want to wipe out. We want to wipe the “linuxhint” directory, so choose it and navigate to “OK”. 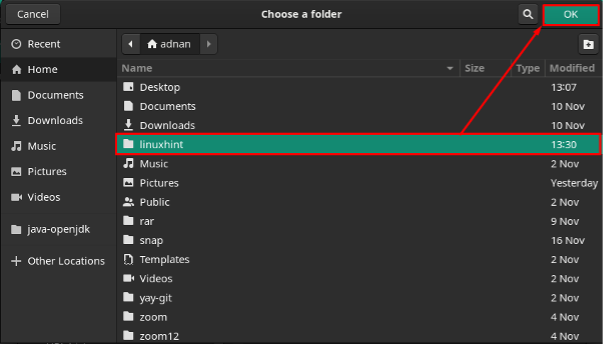 The time you clicked on “OK”, the wiping process would be started:

After completion, you would get a “Done” prompt at the top of the window (as shown in the image below).

Note : It is observed that the bleachbit tool does not wipe out the whole drive at once, but it performs the operation directory by directory.

The wipe concept has a key role in dealing with storage devices. You may need to wipe your hard drive because you are selling the hard drive or multiple people use it. Following the importance of wipe, we have compiled a guide to enlisting some methods that can be adopted to wipe your hard drive on Manjaro. Several commands like dd, shred, or wipe can be used to ensure the data cannot be restored. Moreover, for graphical interface users, we have also explained the installation and usage to wipe the hard drive.