Many Linux distributions such as Manjaro, Xubuntu, MX Linux, and LinuxMint can utilize Xfce as their desktop environment: 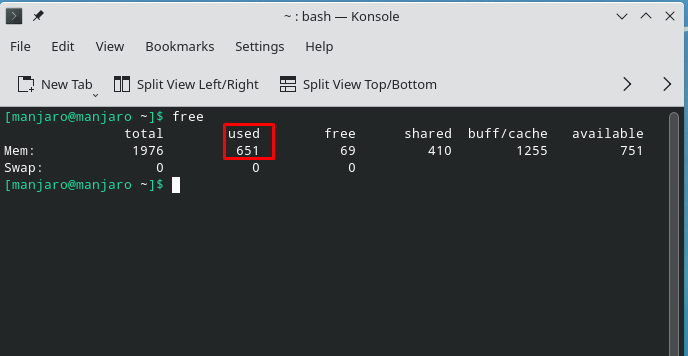 On the other hand, Xfce roughly used 637 MB while in its idle state with no other application active except the terminal: 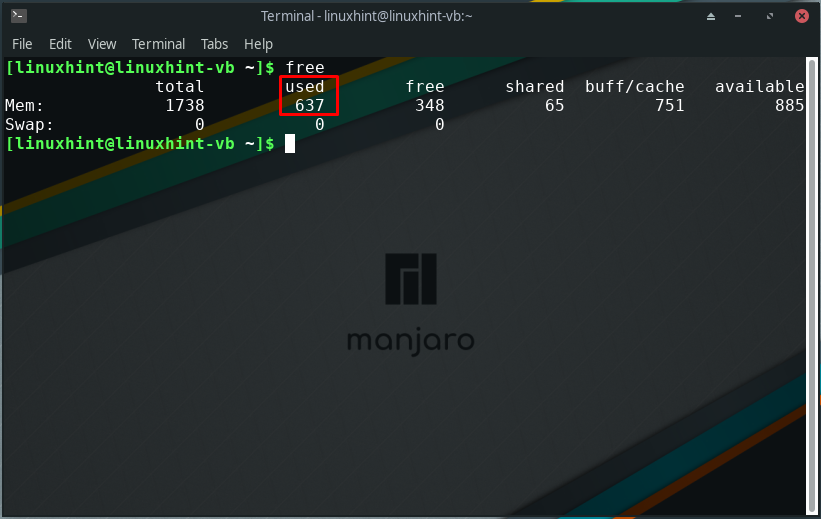 We also tried exploring the Linuxhint website with Firefox browsers on both desktop environments. In this case, The KDE Plasma desktop utilized 907 MB, whereas the Xfce desktop used around 883 MB:

As a Manjaro user, if you want to utilize a desktop environment having a wide range of themes and appearance tools, then KDE Plasma is the right choice for you; as it even lets you customize the login screen according to your preference:

Another excellent customization feature of the Xfce desktop environment is the “Create Launcher” option which you access by right-clicking on your Xfce desktop: 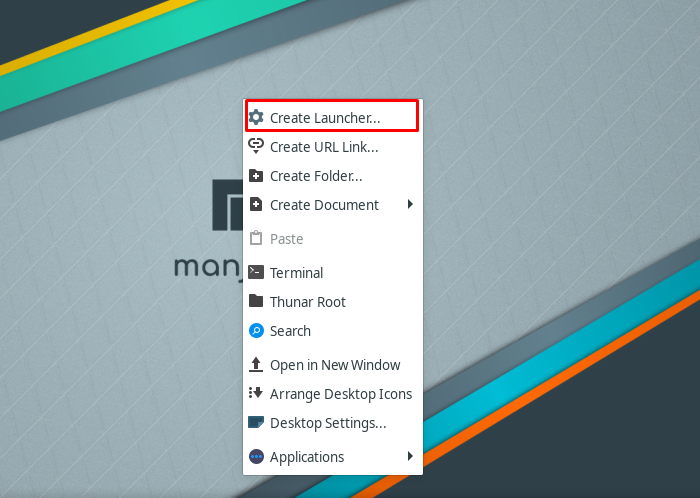 Upon doing so, you will be permitted to create a shortcut item on your Xfce Desktop: 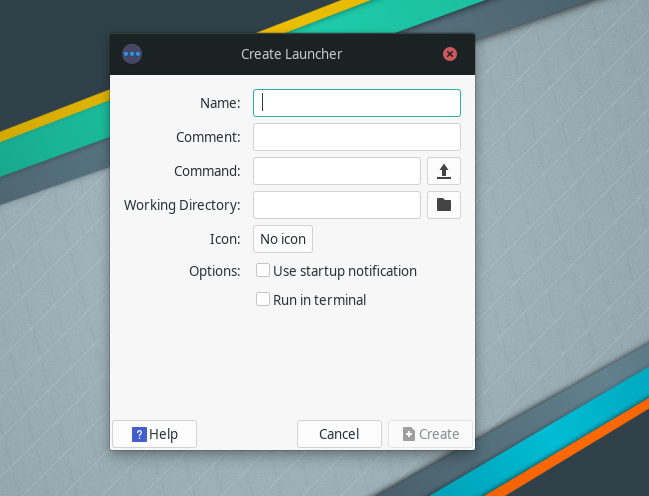