There are some specific linux distros out there that specially target the new and casual Linux users, most notably, Linux Mint and Zorin OS.  In this article we will compare them.

Both of these distros have earned a solid reputation from the community for being two of the most user-friendly distros of all. Both of them use Ubuntu as the core. Thus, both of them offer similar functionality at the core. However, the real magic is how each of them builds up on top of it. Both Linux Mint and Zorin OS comes up with different feel and vibe.

While both of them are extremely user-friendly and robust, there are some key differences between them. That’s the beauty of Linux.

So, which one to go for? Here are some of the key points to look at.

In terms of popularity, there’s a huge difference. According to Distrowatch.com, Linux Mint (mentioned as Mint), has always been on the top 5 most popular Linux distros. 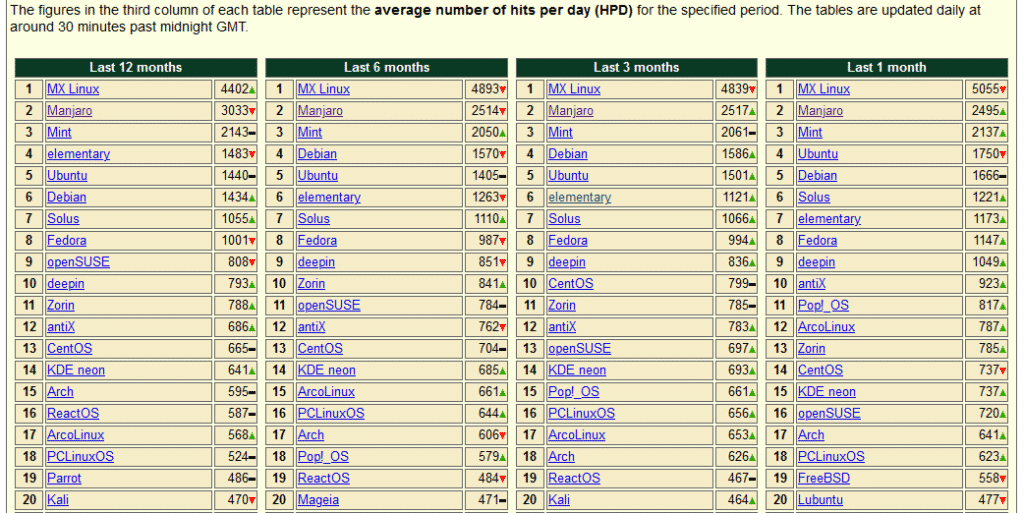 As of Zorin OS, it’s another famous desktop environment: GNOME. However, it’s a highly tweaked version of GNOME to match the style of Windows/macOS. Not only that; Zorin OS is one of the most polished Linux distros out there.

The best part is, you can tweak both of the desktop environments to your heart’s content.

Linux Mint, just like the majority of the Linux ecosystem, is free and open-source. You can check out the source code of Linux Mint right now on GitHub!

In the case of Zorin OS, it’s a different story. The core of Zorin OS is essentially free and open-source. You can check out Zorin OS on GitHub. It’s nothing more than a custom flavor of Ubuntu and GNOME mix. However, there’s a paid version of Zorin OS: Zorin OS Ultimate. 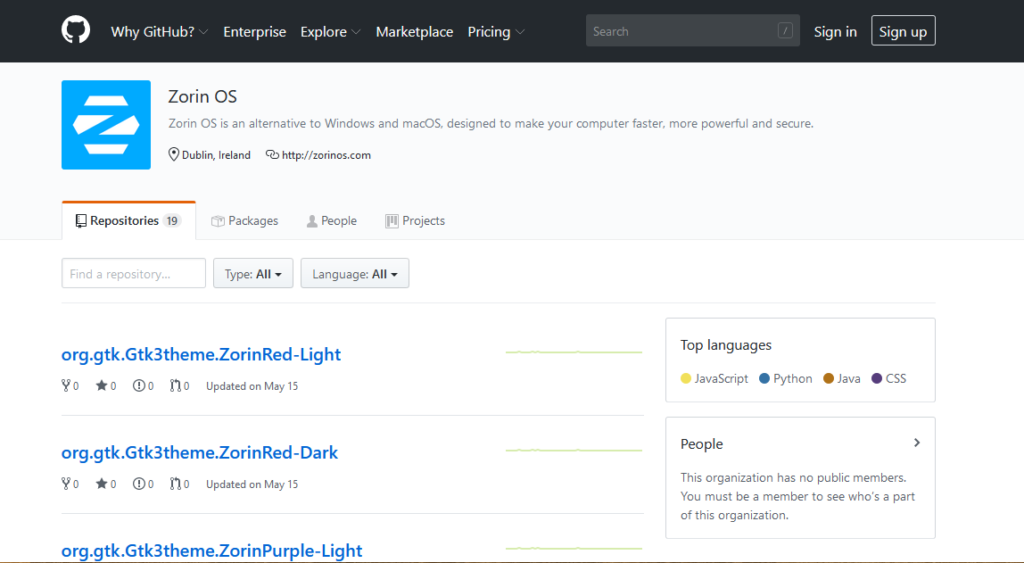 The paid version of Zorin OS is to support the development of the project. In change, Zorin OS Ultimate promises more feature right out-of-the-box. Moreover, premium desktop layouts like macOS, GNOME, and Ubuntu, etc. are exclusive to Zorin OS Ultimate. Check out the official explanation behind Zorin OS Ultimate.

In the case of Zorin OS, the community isn’t as big as Linux Mint. Zorin OS is super stable overall. However, in case you face any issue, expect a fair amount of difficulty. Check out the official forum of Zorin OS.

Majority of the Linux distro comes up with a handful of pre-installed tools to make life easier. In the case of Zorin OS and Linux Mint, it’s no different.

As of the browser, both OS features Mozilla Firefox. As of the office suite, both features LibreOffice. All of these apps are open-source, free and most of all, free from any license infringement.

Now, it’s time to talk about the differences. Linux Mint comes up with more pre-installed software than Zorin OS Core/Lite, yet maintaining a relatively smaller footprint. For example, Linux Mint features Mozilla Thunderbird, a free and open-source email client. For downloading and sharing via torrent, it also features Transmission. There are also a ton of additional tools for your everyday tasks. 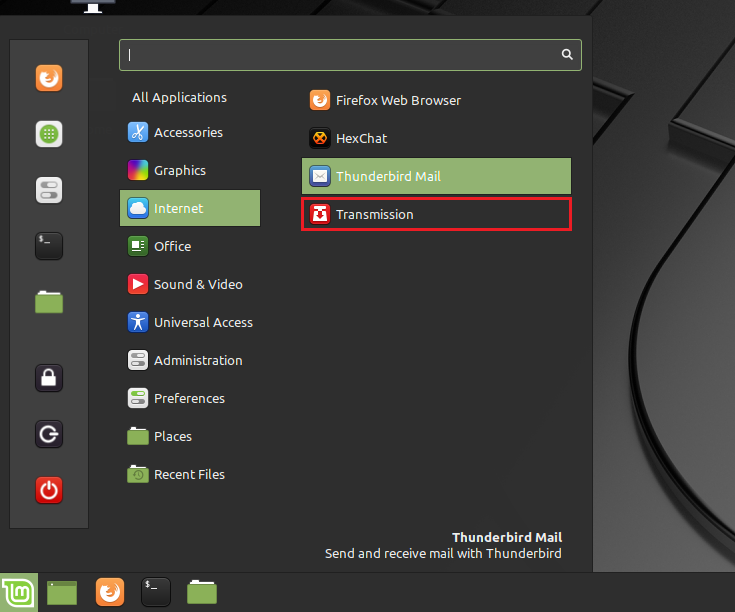 In the case of Zorin OS, you’re also burdened with a ton of Zorin-specific PPAs. While they’re necessary for offering all the special features of Zorin OS, they can become a source of nuisance in some situations. 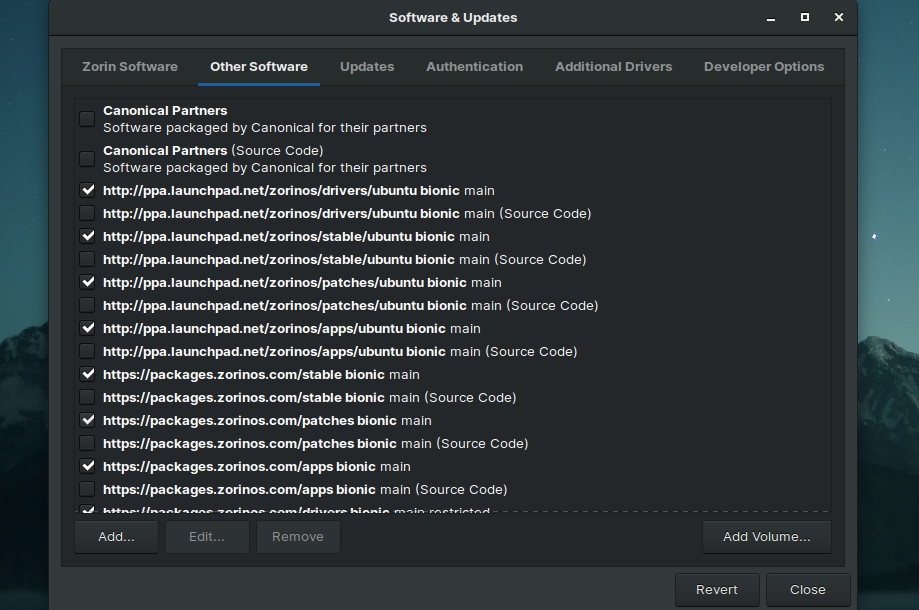 In the case of Linux Mint, there’s a dedicated update server for serving all the Linux Mint specific packages. 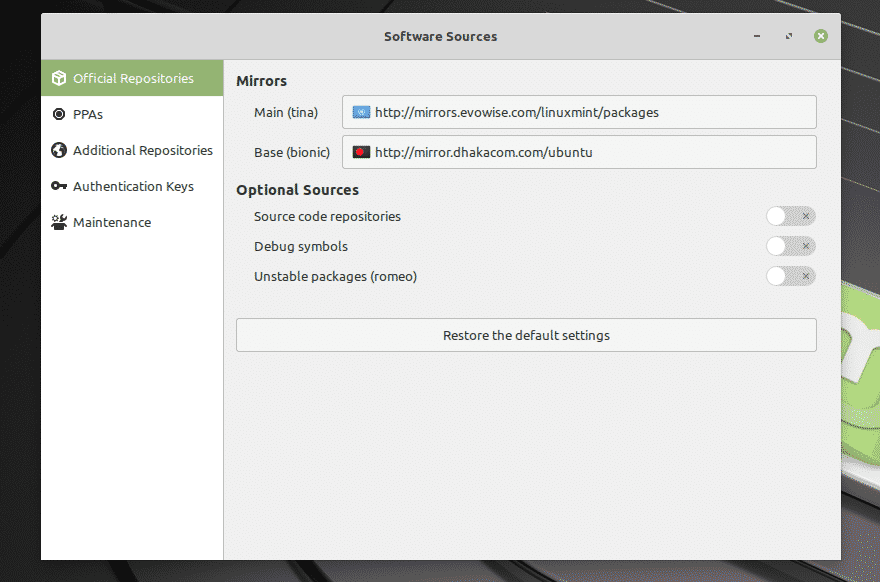 Both Zorin OS and Linux Mint are solid distros for new Linux users. If you’re planning to switch from Windows/macOS, consider them as your primary alternative.

Which one to go for? It’s all up to you. As both of these distros are completely free, you can try them out before you make the permanent switch! Trying them out doesn’t require any modification to the existing machine. My recommendation would be using VirtualBox for trying them out beforehand.