Zorin OS mentions on their website directly that “Zorin OS is the alternative to Windows and macOS”. Zorin OS 15 at the time of this writing has 6 different layouts. If you’re coming from macOS, then Zorin OS have a macOS layout for you. The desktop environment will look very similar to macOS. So, you don’t have to be afraid. 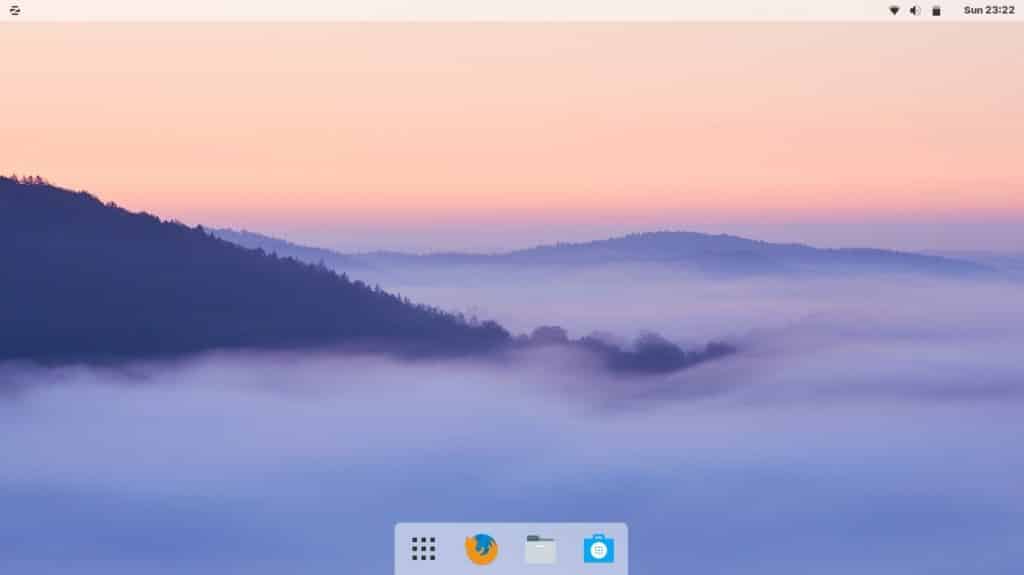 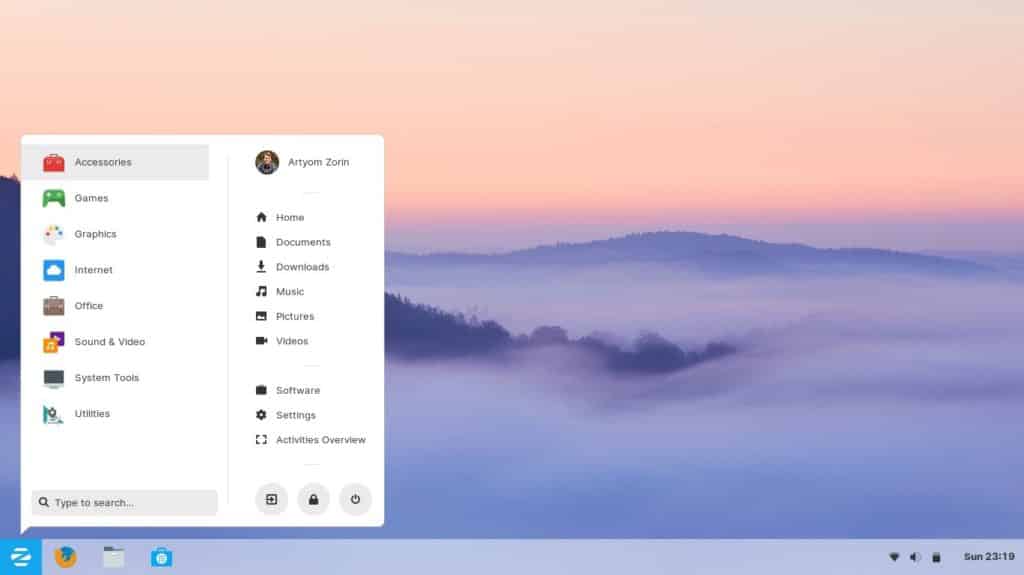 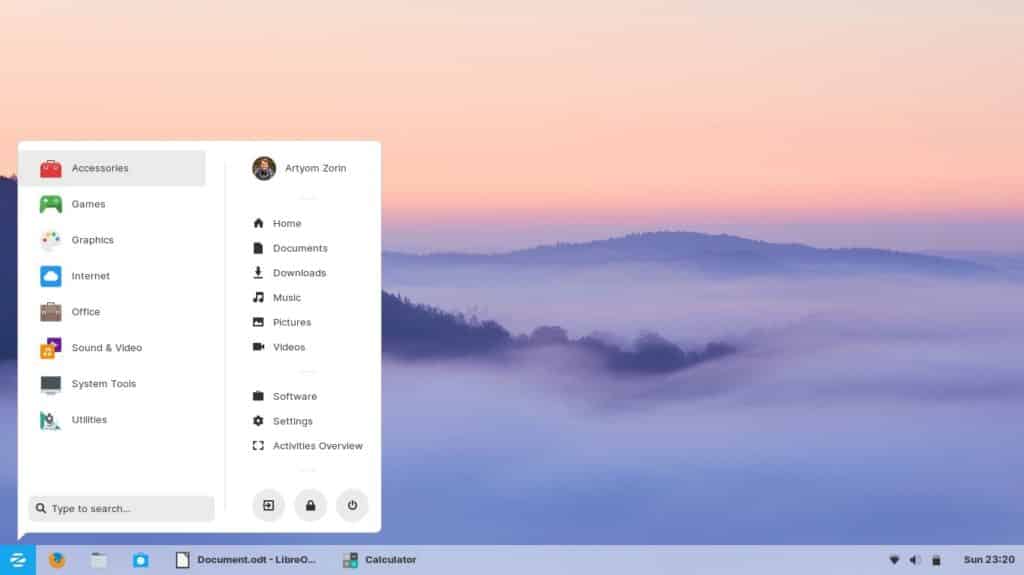 NVIDIA Drivers Works Out of the Box:

Zorin OS makes installing NVIDIA drivers really easy. Zorin OS 15 even includes an option to install it when you install Zorin OS on your computer. 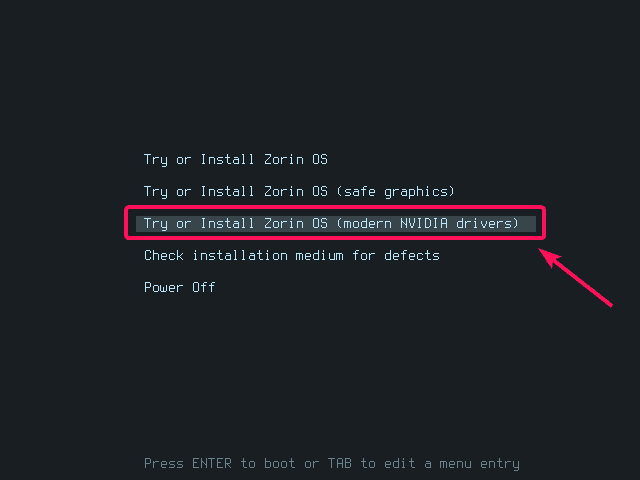 Even if you don’t install NVIDIA drivers when you install Zorin OS, it is really easy to install it after Zorin OS is installed using the Software & Updates app.

Zorin OS has a wonderful software center. You can install almost everything you need from there. The software center of Zorin OS includes open source and commonly used proprietary softwares. It’s just a click away. 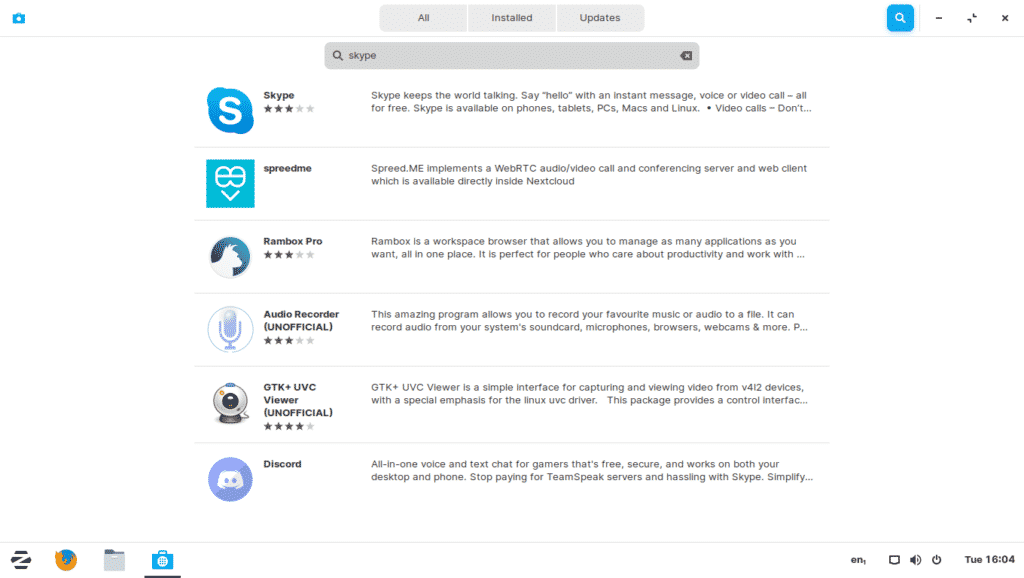 Zorin OS is also a very good Linux distribution for gaming. You can easily install Steam from the Zorin OS software center and start playing your favorite games. 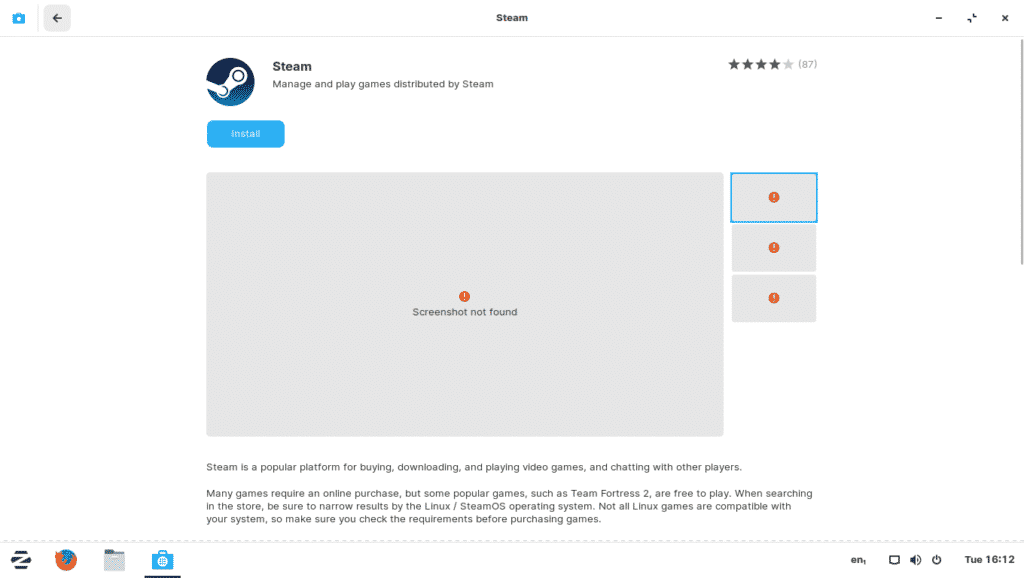 You can easily install PlayOnLinux from the Zorin OS software center and run your favorite windows applications on Zorin OS.

PlayOnLinux is a Wine frontend. You can install Windows applications using the .exe and .msi installers of your desired applications. It’s just as easy as it is in Windows. 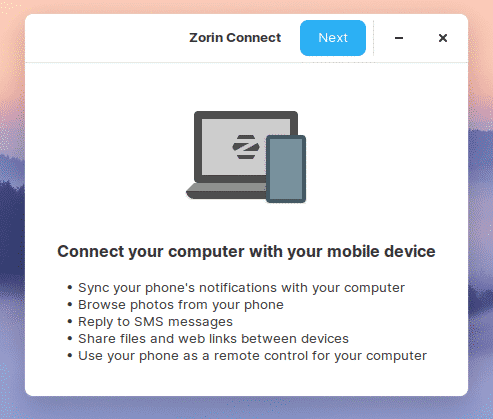 If you have a very old computer lying around unused, you can install Zorin OS Lite or Zorin OS Education on it and give it a go. It will probably work. The official website of Zorin OS says it will run fast on computers as old as 15 years. Wow! I don’t know about you, but it’s actually a nice feeling to actually to revive an old tech.

There are different editions of Zorin OS which you can download from the official website of Zorin OS.

At the time of this writing, there are 4 editions of Zorin OS listed in the official website of Zorin OS.

Zorin OS Ultimate gives you some extra features such as

At the time of this writing, the Zorin OS Ultimate edition would cost you only $39.

Zorin OS is really a user friendly Linux distribution. I would recommend people who are new to Linux or switching from Windows or macOS to give it a go.