Earlier, many of us, including me, thought Raspberry Pi was only for learning computers and building projects. This sounded quite boring, but it was not. Raspberry Pi supports multiple games that can be played without an emulator, and this doesn’t even require an emulator. A long list of games can be played on Raspberry Pi, but not all run as smoothly as they are bigger to handle.

This article lists games that you can run smoothly on your Raspberry Pi without using any emulator. Let’ start:

How To Install Games on Raspberry Pi?

You can download new software and games on Raspberry pi using the command line. Alternatively, you can also use the menu to add new games.

On your desktop, go to the applications menu, hover on the preferences, and click on Add/Remove software option.

The top-left side has a search bar where you can search for your desired game. Select the app or game you wish to install and click ok. You will be asked to enter a password, and the password is raspberry by default. Wait for your game to install.

Once installed, you can open the game using shell by entering the name of the application.

You can also open the app from the applications menu in a desktop environment.

Here is the list of the 10 best games that can run directly on your Raspberry Pi without any glitch. 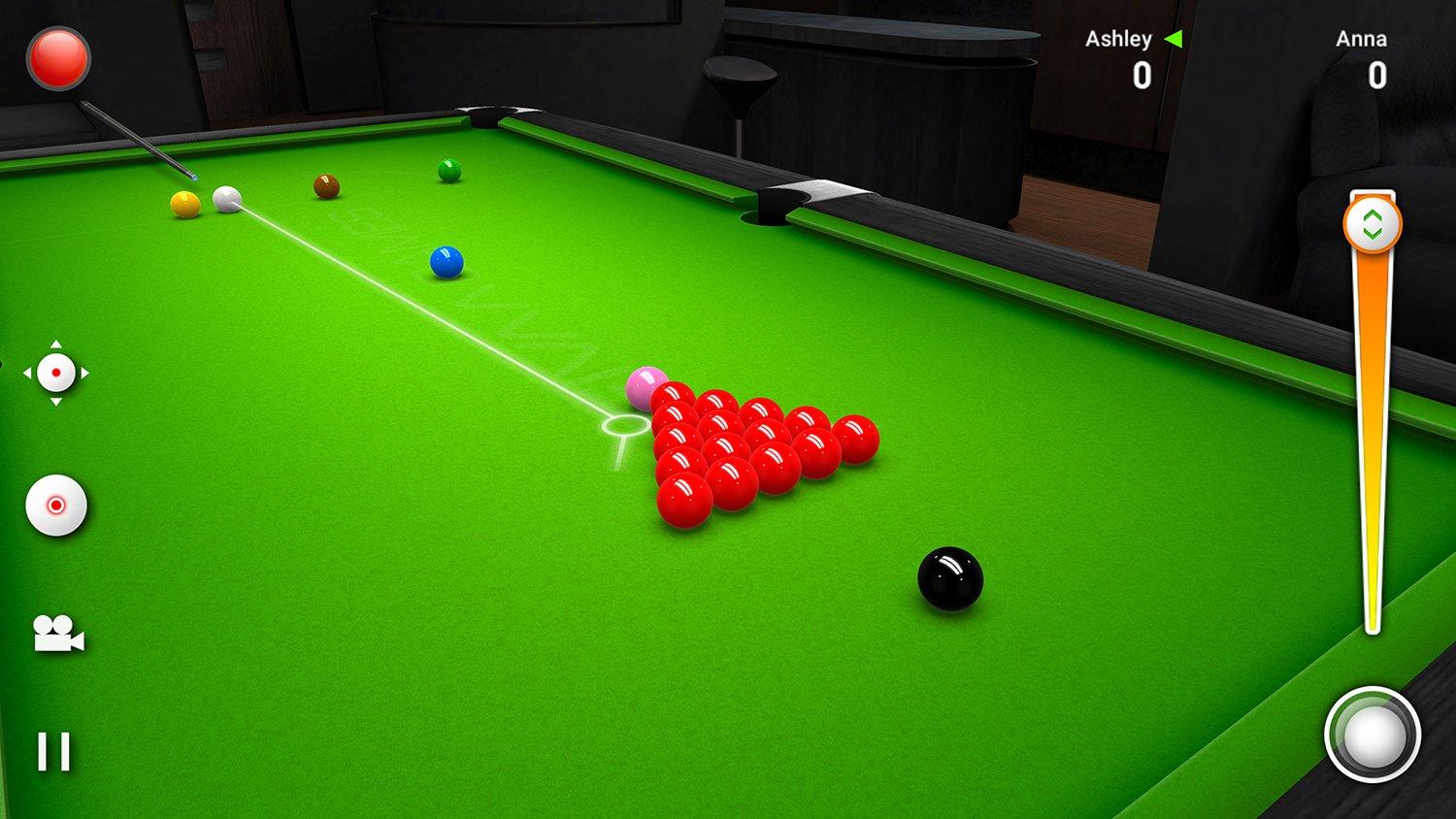 Billiard games are quite good if you want to spend some time. Billiard GL is one such game that you can play on your Raspberry Pi. Moderate in graphics, two-player mode, this game runs smoothly. You can configure the game with multiple camera angles and 8-9 balls. Different modes include View, aim, shot. Like the game, the gameplay is quite exciting. 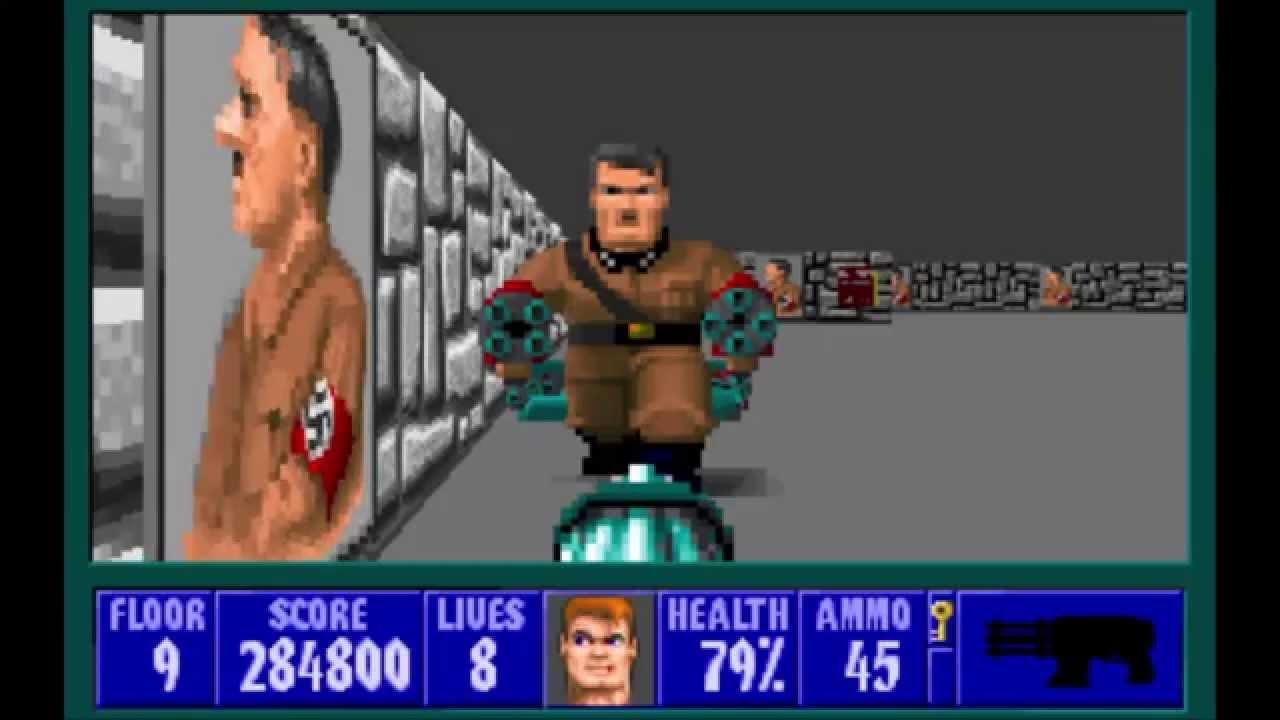 This is a World war 2 themed game that is based on castle-based shooting. The first-person shooter game is built by a software company id. It has 3D rudimentary graphics. The gameplay is divided into levels with a grid pattern of walls. On each level, you can find bunkers similar to those of Nazis in the second world war. To finish a level, you have to traverse the area and finally reach the elevator. 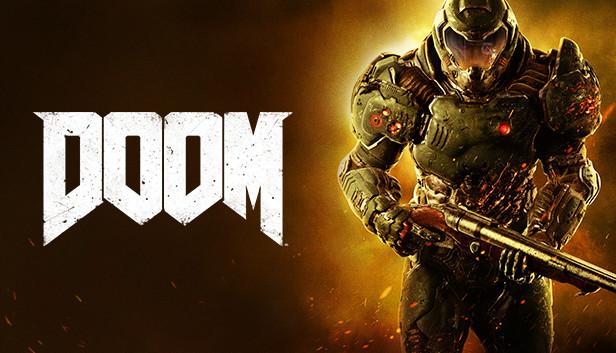 Doom is another fine game that you can run smoothly on your Raspberry Pi. This series of games is based on the exploitation of an unarmed space marine. It is a first-person shooter game where controls a space marine and battles with demons and evils from hell. The earlier version of the game had 8 weapons that could be switched reacting to the circumstances. Coming to levels. Doom has different mazes, colored key cards, and secret areas.

4. Beneath a Steel Sky 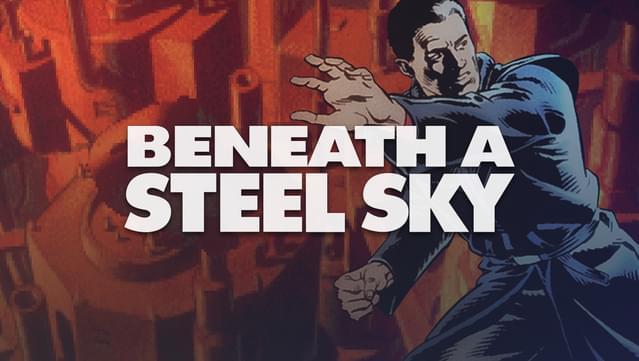 Beneath a steel sky is a click adventure game with a science fiction theme. This game is played from 3rd person perspective. The player has to guide a character named Robert Foster through different puzzles and riddles. Several clues and hints can be gathered by clicking on the objects from the inventory. If you are looking for a game just to sit back and play, then this would be perfect for your Raspberry Pi. 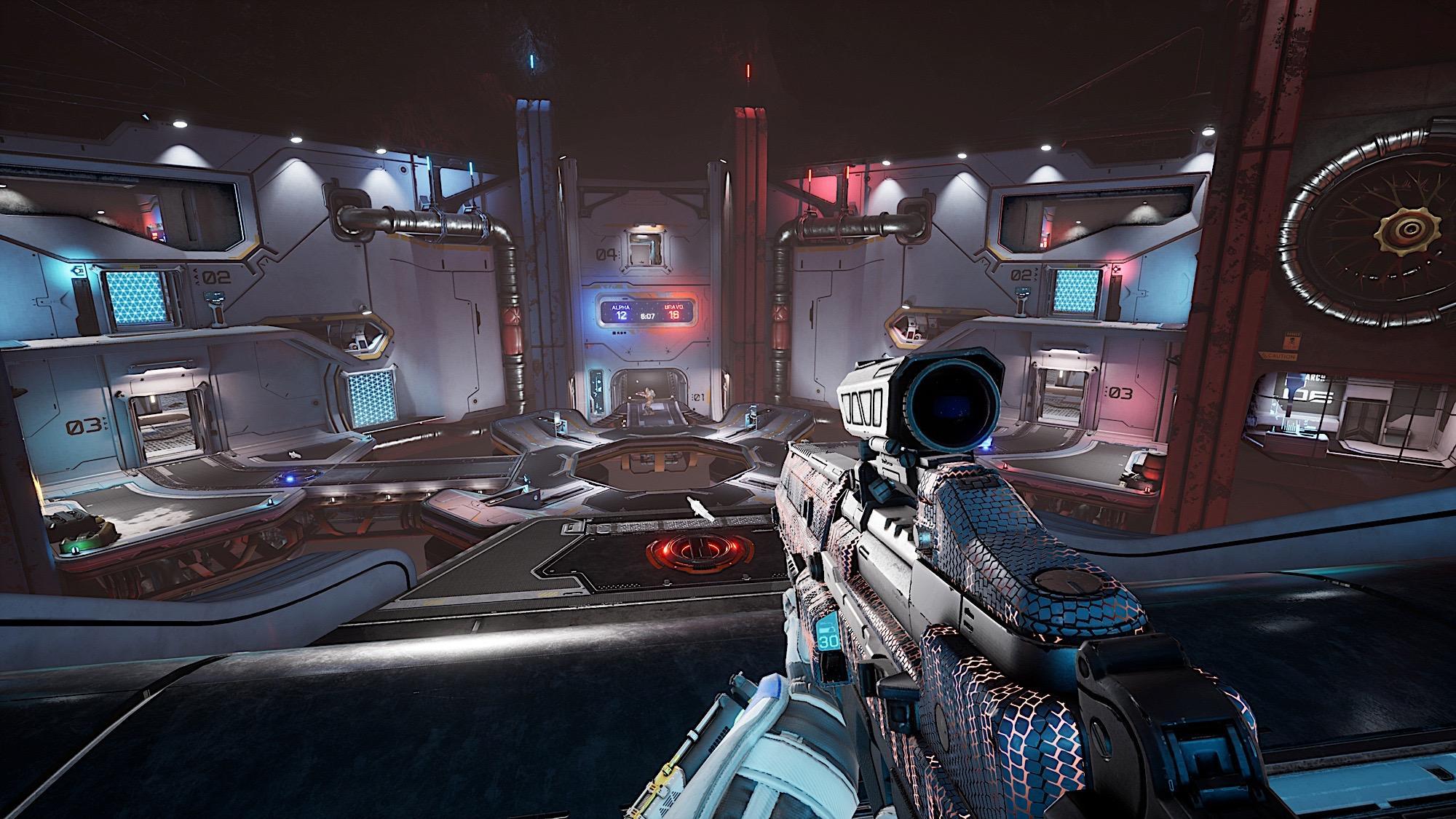 Quake III is a multiplayer game with a first-person shooter. The game has simulated multi-players with the help of bots. The player has to progress through multiple maps while combatting the bots. You will surely love this game if you are into the action genre.

To learn more about the installation of Quake III, refer to this discussion

This game was developed by two die-hard fans of the original game Turrican. Released in 2007, hurrican is a freeware that can be easily installed on Raspberry Pi. The game is available as software, visual studio source code, and a DVD cover in case you want to decorate your shelf. The game has beautiful graphics where you have to find your way by destroying enemies and discovering the secrets of different worlds.

You can install Hurrican using the command tar -zxvf Hurrican_Pi.tar.gz 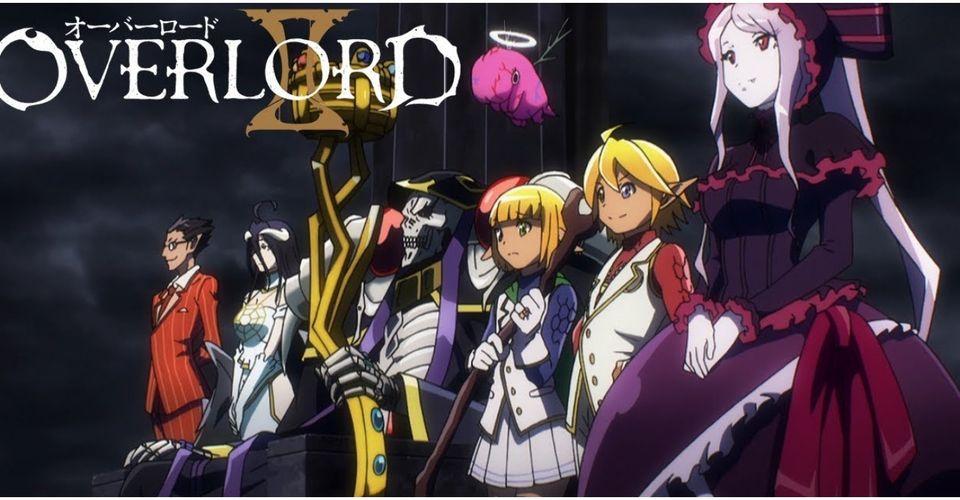 Overlord is an action game developed by Triumph Studios. The game involves controlling the overlord and army of minions to bypass the 3d game world. The minions have four different races with a variety of special powers. The game runs smoothly Raspberry Pi. You will require to install RISC OS to play overlord on Raspberry Pi. 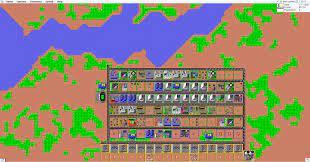 Also known as Simcity. Micropolis is a building simulation game developed by Will Wright. The game comes with 2D graphics and an overhead perspective. The main aim of this game is to build a city and collect taxes for development purposes. The default packages of the game are available from where they can be easily installed on Raspberry Pi. 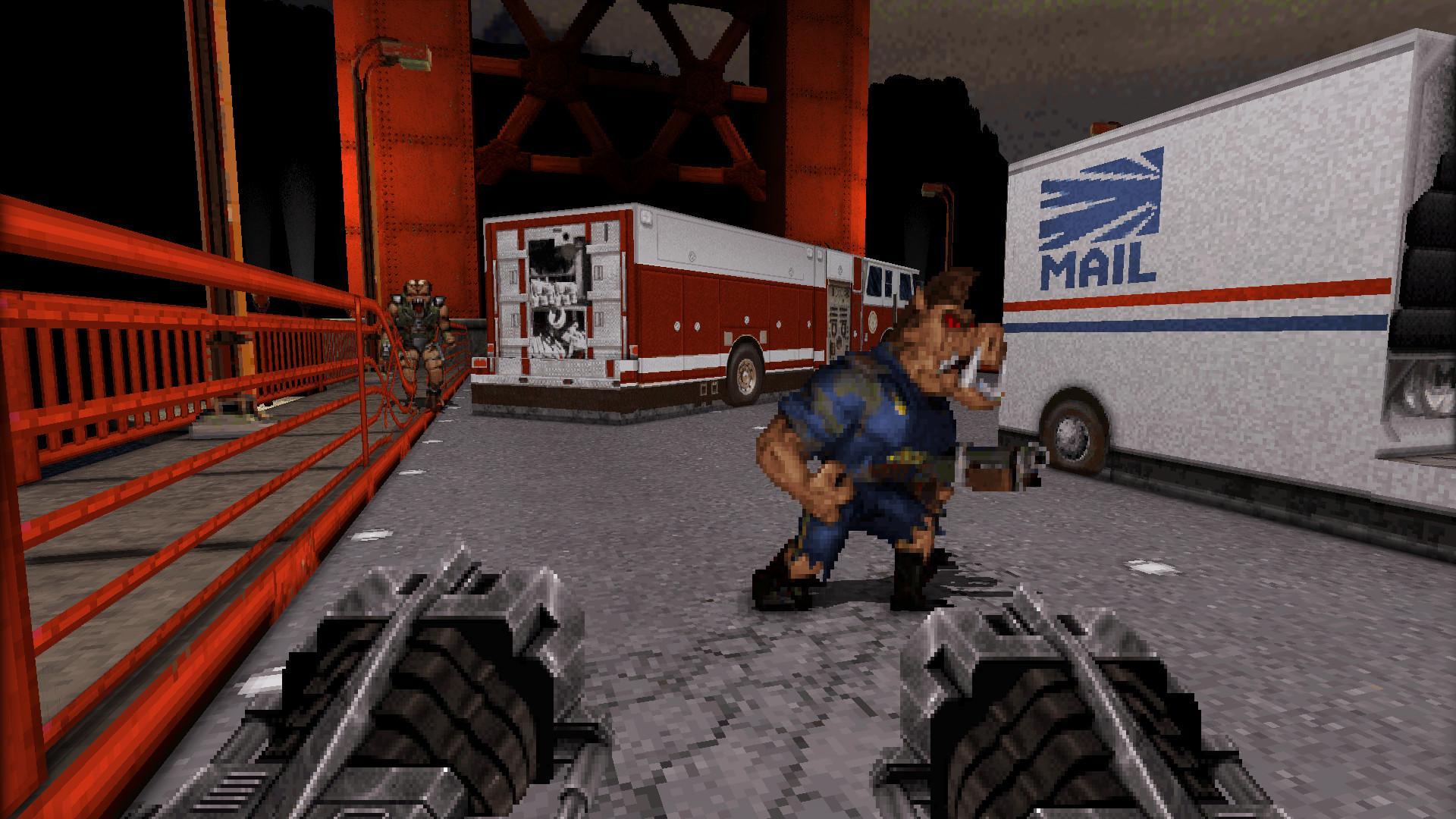 Duke Nukem is a first-person shooter game where you have to rebel against the alien invasion on the earth. The gameplay involves passing through the levels while shooting the enemies that come along the way. The player can use sewers, backdoors, and air ducts to hide from enemies. This game can be played on all non-windows platforms. 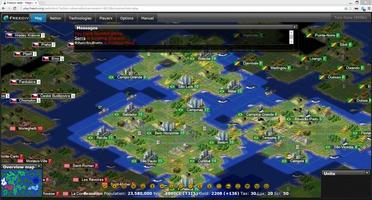 Freeciv is a single and multiplayer strategy-based game. It is available for all operating systems, and the browser version is also available if you don’t wish to install it. For non-windows platforms, you can use the source code for the installation. On Raspberry Pi, you can play this game using an emulator and by direct installation too.

You can use this command to install this Game: sudo apt install freeciv-client-sdl

Can I Play PC Games On My Raspberry Pi?

Well, the answer is NO. You cannot play your high-end PC games on your Raspberry Pi; however, you can spend some time playing retro games on your RPi. Since RPi uses an ARM processor, which is quite different from x86 processors. So every game you think of running on RPi should be compatible with ARM architecture.

As of current updates in Raspberry Pi, gaming is quite limited to Retro only. There is news about Raspberry Pi windows OS coming soon, so we will have to wait. Playing bigger games on Raspberry Pi can result in massive heating of the components resulting in poor performance. In my opinion, Raspberry Pi is fine with retro games that are quite interesting.

Don’t forget to share this article with your friends.