Microcontrollers are also known as mini-computers; they consist of a microchip on which a small CPU and other components are embedded. Microcontrollers have a wide range of applications, the most common ones are the automation of electronic equipment, robotics, and industries to control the temperature. The microcontrollers are of different types like 8-bits, 16-bits, and 32-bits. 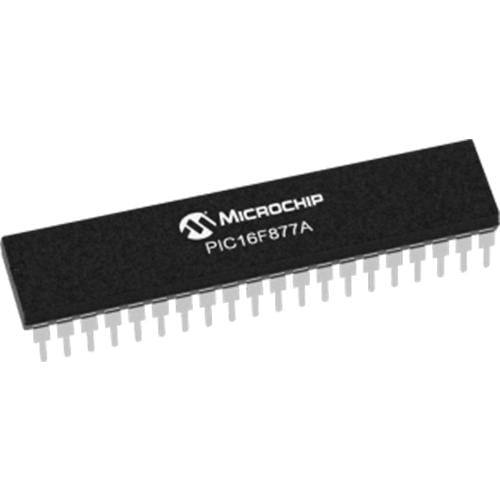 The ESP32 is a microcontroller having Bluetooth and WiFi integrated into its chip. It is the upgraded form of the ESP8266 having low power and low cost as compared to it. The family of ESP32 contains the built-in antennas and switches and also in their heart, a single-core or a dual-core Tensilica Xtensa LX6 microprocessor is present with a clock rate of about 240 MHz. The advantage of using the ESP32 is that the low-level device drivers, the wireless protocol stacks for WiFi, and Bluetooth are already installed in this module because of this, it has applications mostly in smart technology like PLCs (programmable logic controllers), smart locks, thermostats, and surveillance cameras.

The prominent features of ESP32 are: 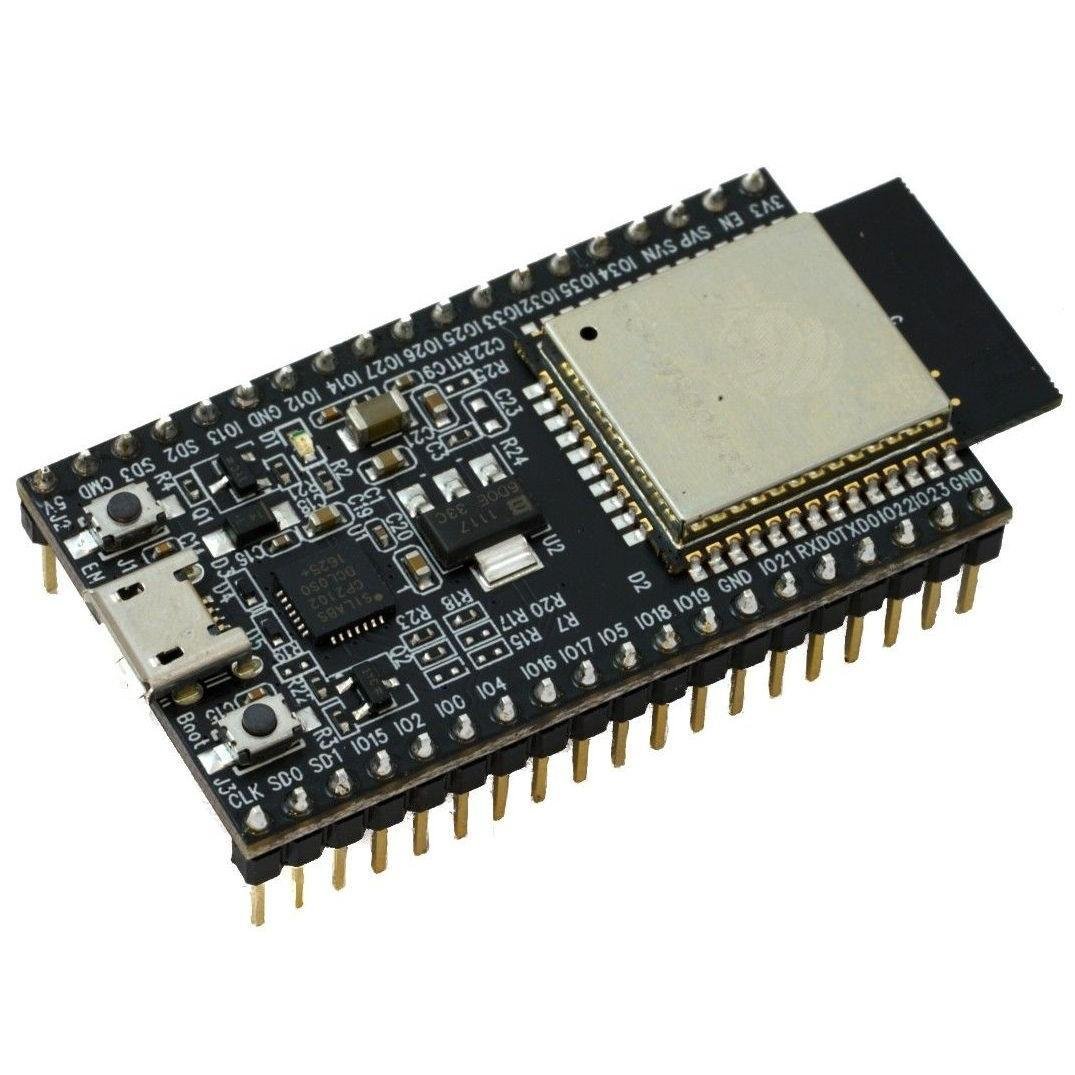 The important features one should know before choosing the Arduino UNO rev3: 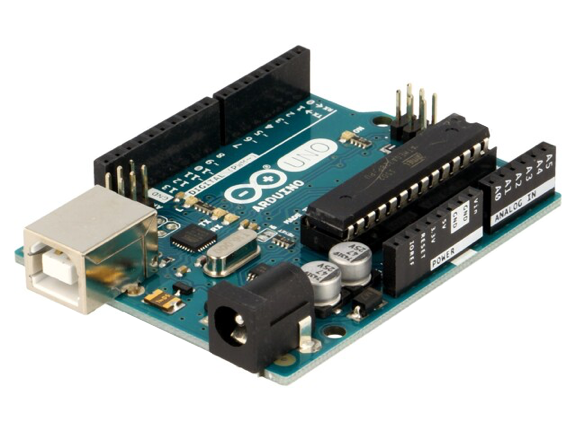 The ATtiny85 microcontroller is small in size, has a low form factor, and has fewer GPIOs. The architecture of Attiny 85 is RISC CPU due to which its performance is high. The feature of a watchdog timer in it makes it special among the other microcontrollers, and this feature enhances the security of the ATtiny85. The ATtiny 85 is used where interfacing is required among different devices and sensors.

The key features of Attiny85 are: 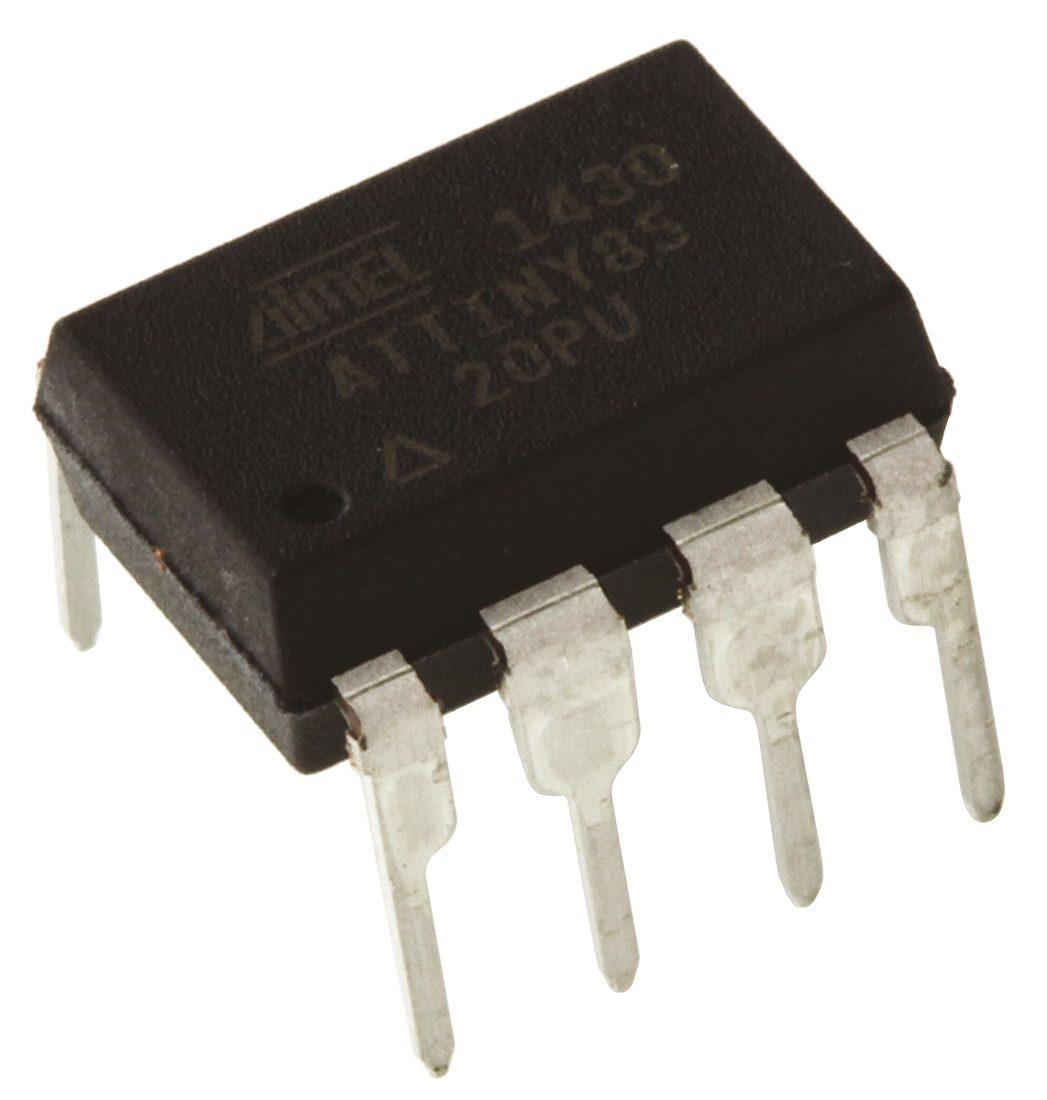 Raspberry Pi is known for its processors but now they are also known for the microcontrollers after the release of the PICO microcontroller.  It is released by the Raspberry Pi with a price of just $4 and it has the footprint similar to Arduino Nano. The most important features because of which it has been selected in the top Microcontroller are: 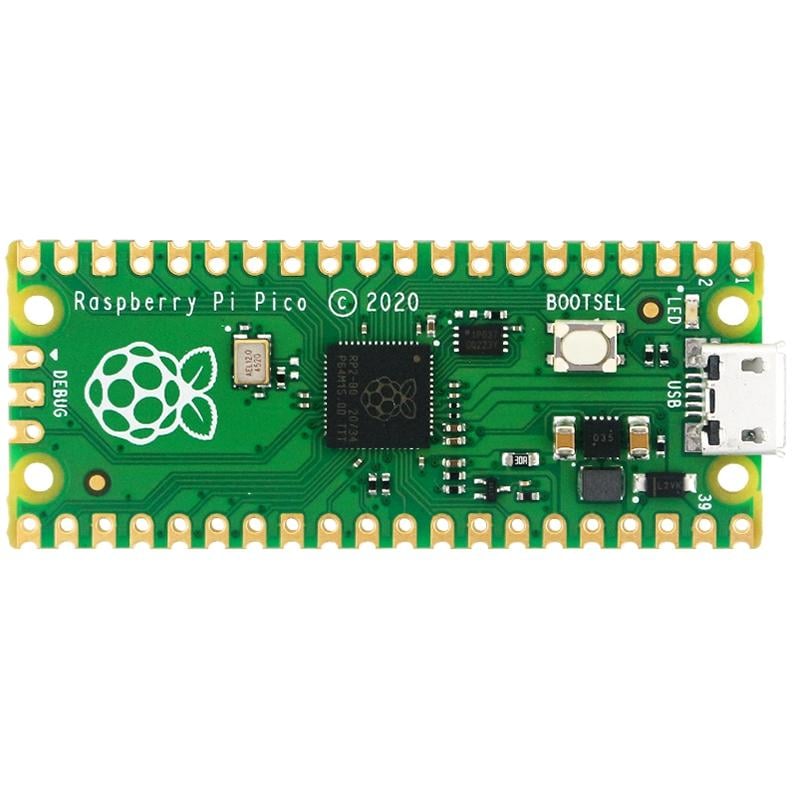