In this write-up, we will explore the method to shut down the Raspberry Pi using the python code and some components of electronics. 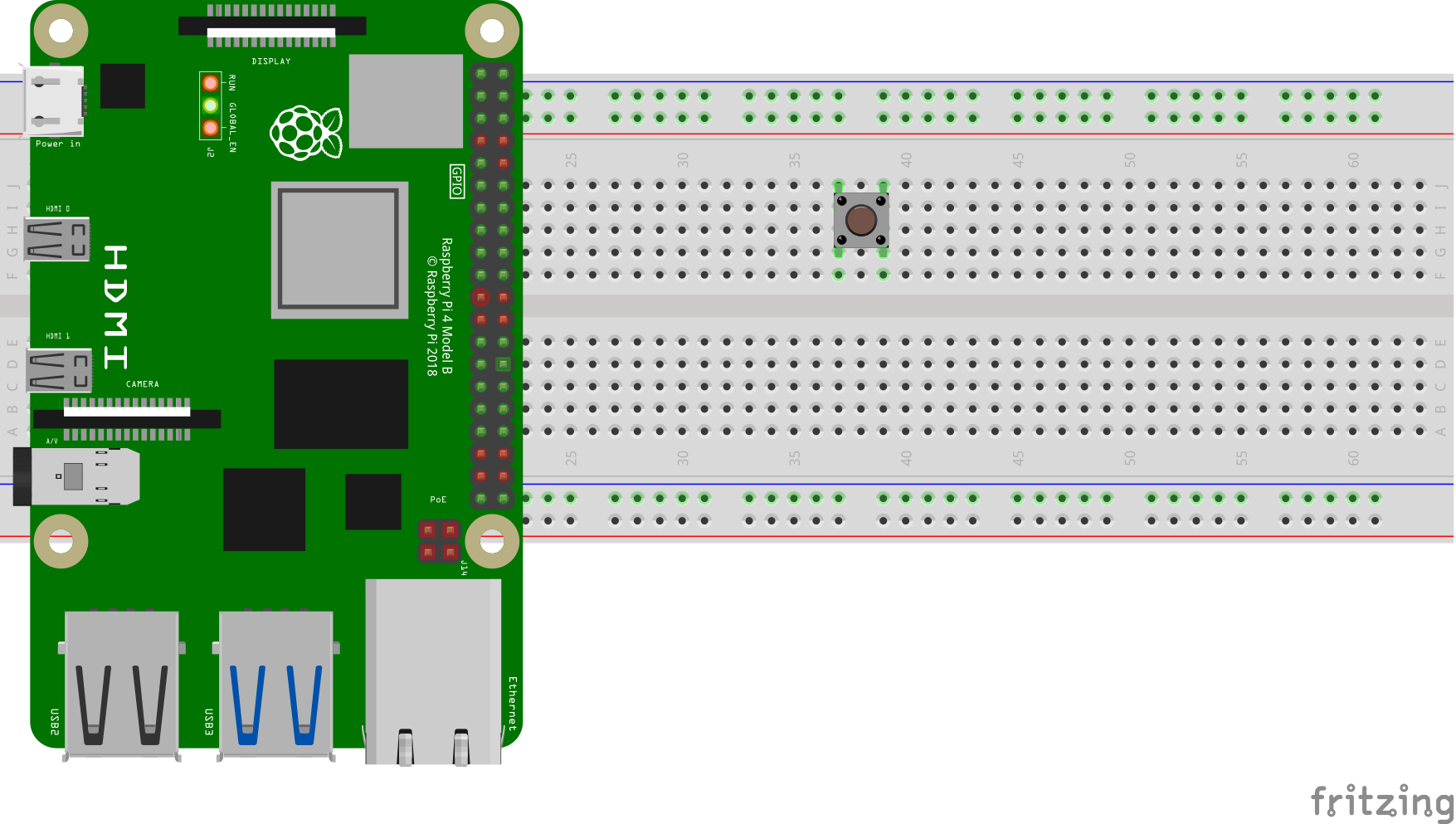 Next step is to connect one terminal of the button with the GPIO 26 and the other terminal with the ground: 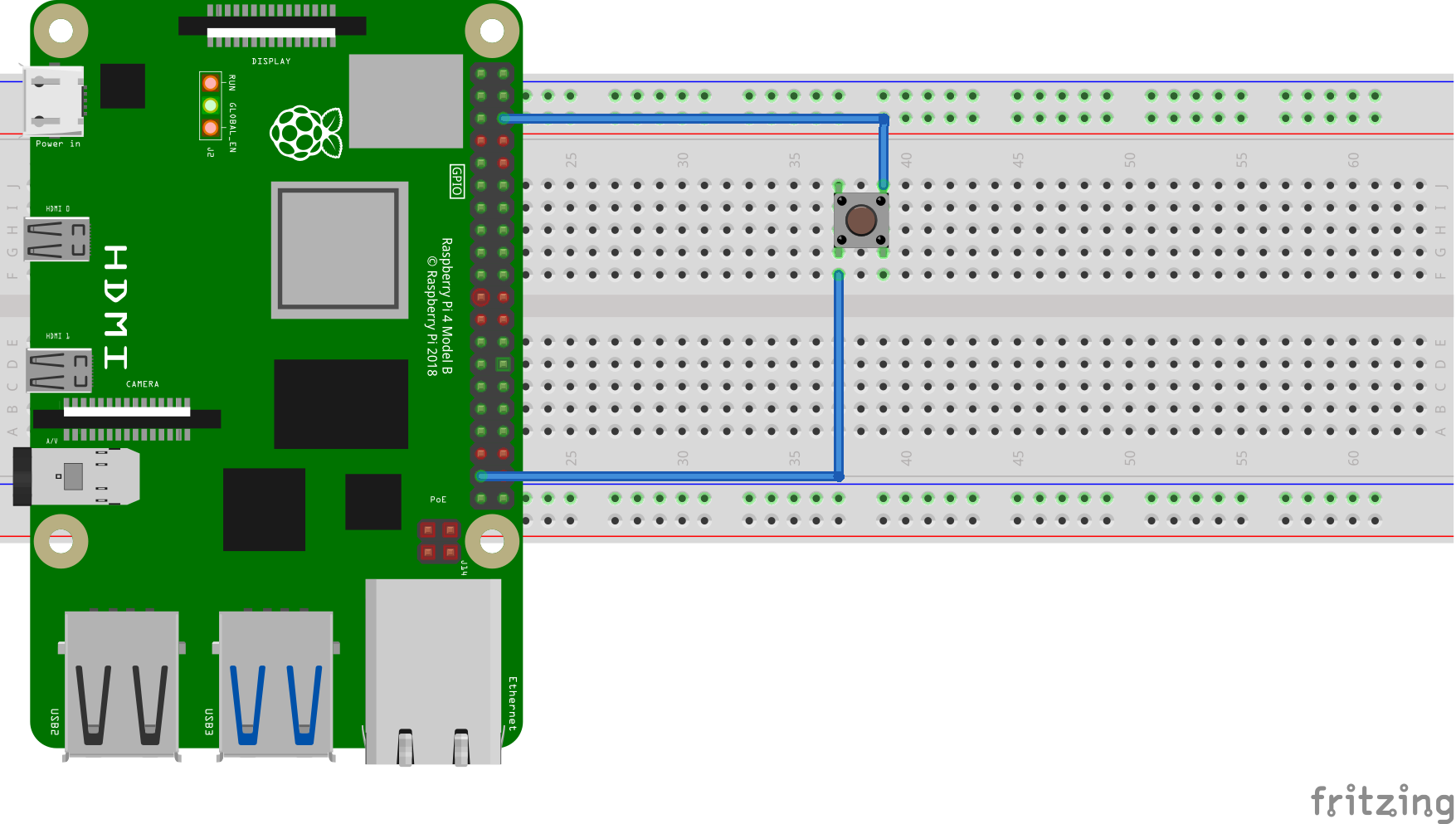 We can control the Raspberry Pi using the button with the help of the Python code. For this purpose, we will first create a Python file with the name “shutdown” having an extension of “py”:

Write the Python code which is mentioned below:

Explanation of code: In the code, first we have imported three libraries that are used for the purposes described:

Now to run the above code of the shutdown.py file, we will use the command:

When the push button is pressed from the hardware configuration and then released, the Raspberry Pi shutdowns but for this every time we have to run the shutdown Python code file.

Now, we will make some changes so that it will shut down by using the button directly without running the Python file. For this purpose, we will run the command:

And then add the following line before the “exit 0” (make sure to replace the path of the Python code file):

To save the changes, reboot the Raspberry Pi by using the reboot command:

When the system is rebooted, press the button for a while and the system will be shut down.