From building a single board computer for educational purposes and personal entertainment to selling more than 40 million boards around the globe, Raspberry Pi has come a long way. Raspberry Pi devices are developed by a UK-based charity that aims to deliver the power of digital computing to people across all sections of the world. Raspberry Pi foundations empower low-cost and high-power single-board PCs and software. 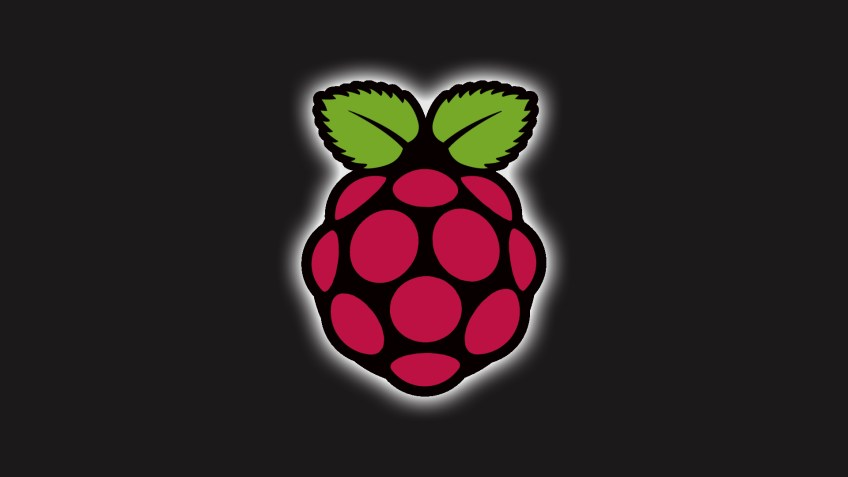 Most of the schools and colleges prefer Raspberry Pi units for general purposes. However, Raspberry Pi was not intended as a charity program earlier. It was a small team of the computer laboratory at the University of Cambridge that discovered a declining interest in computers due to increasing costs and tough maintenance of typical computer systems. This is where they decided to get a solution to this problem and thus, Raspberry Pi was born. Let’s discuss the journey of Raspberry Pi from 2012 until now.

We all know about the ‘Fruit Pie’ Raspberry. Maybe this name was given due to the similar nomenclature of other brands in computing devices such as Apple, Blackberry, and Mango.  Also ‘Pi’ has a guild with the programming language “Python”. The Co-founder of Raspberry is Eben Upton, alma mater of the University of Cambridge.

As discussed above, Raspberry Pi was developed as an educational computer but it is not like that no other PCs were available before that as people could still afford new or second-hand PCs as per their budgets. Raspberry was getting noticed due to its single-board computer (SBC) concept.

Origin And Background of Raspberry Pi

Designed and developed in the UK this credit-card-sized computer was developed for ease of access to education but it reached far from academics as of now. Raspberry Pi’s now play a vital role in smart electronics. The major team members behind raspberry Pi founders are Eben Upton, Rob Mullins, Jack Lang, and Alan Mycroft. 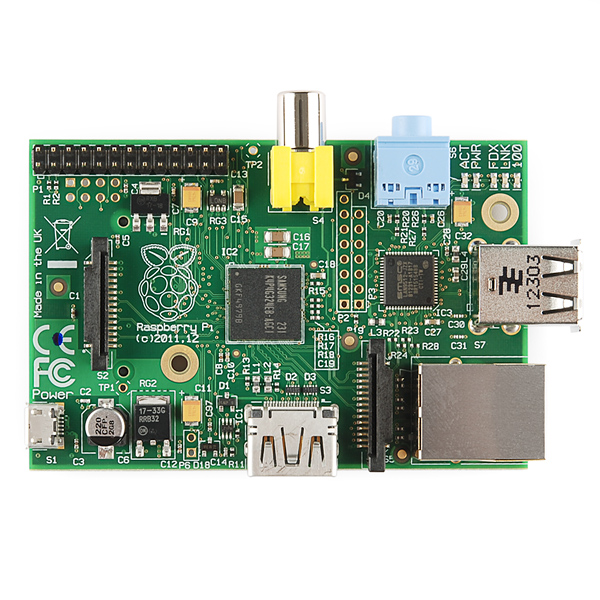 The first commercial release of Raspberry Pi was released in February 2012. And since then, a no. of revised editions has been prototyped and sold by the Raspberry Pi foundation. The first single-board from the Raspberry Pi foundation was Raspberry Pi Model B. This model was released on 15 February 2012 and was priced at $35. It was a single-core 512 Mb Ram PC with 2x 2.0 USB ports. It had no Sata ports but a full HDMI port. The analog audio could be done via GPIO, USB MIC, or USB Sound card. This single-board PC gained quick popularity as it was a quite economical replacement for general computers.

Table Of Specifications for Raspberry Pi Model B 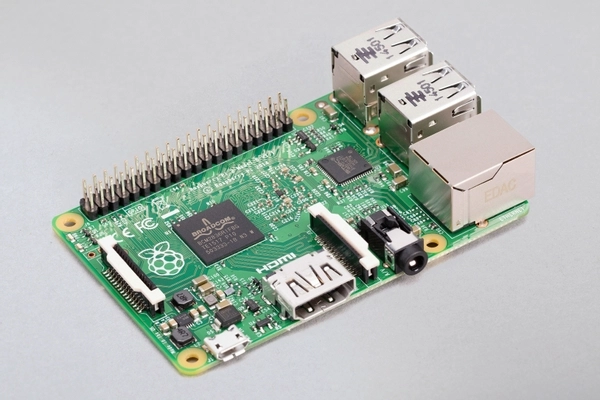 The next model from the foundation was released in Feb 2015 named Raspberry Pi 2 Model B. This SBC (Single Board Computer) had more new possibilities attached with it. This was a second- generation Raspberry Pi and was introduced to replace the original Pi 1 B+ Model. With an increased RAM of 1GB, it was powered by a 900MHz quad-core ARM Cortex-A7 CPU. This CPU is 3-4 times more powerful than its previous edition. That is why this model of Raspberry Pi is still in demand. The other general specs of this model include 100 Base Ethernet, 4 USB ports, 40 GPIO pins, VideoCore IV 3D graphics core and Combined 3.5mm audio jack. 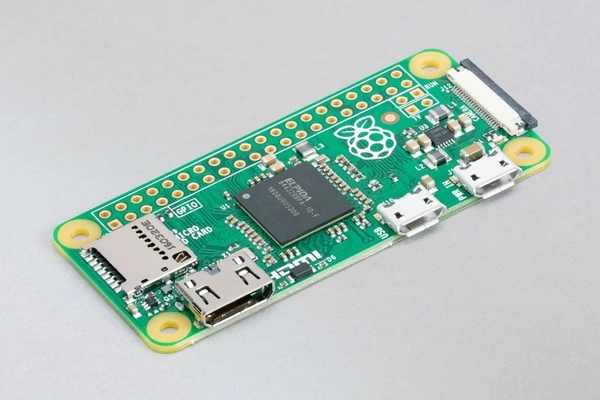 Later in November 2015, another edition namely Raspberry Pi Zero was released. As soon as this small board entered market it changed the benchmarks of economical general-purpose computers. The Raspberry Pi was priced at just $5/£5. Also, it was quite small in form factor with dimensions of 65mm x 30mm x 5mm. This compact size also opened doors for use of computers in robotics. The CPU of this RPI model performed 40% faster than Raspberry Pi 1. It Comprised of GHz single-core CPU and 512 MB RAM. This small board computer is an ideal piece for any sort of projects due to its compact size and intelligent processing.

This article is surely going to be lengthy if I start writing about specific editions of Raspberry Pi. Here is the table depicting all the models of Raspberry Pi. These models have further editions. You can check them out.

Being a big fan of retro games, I personally like Raspberry Pi 400 because it comes with pre-loaded retro games which makes more fun of it. But also, don’t forget that you can do high-end gaming on Raspberry Pi SBCs.

Also Read: Is the Raspberry PI 400 Good for Gaming?

Raspberry Pi doesn’t only manufacture the small board computers but other peripherals too. These accessories include Cameras, Displays, System Microcontrollers and Power supply cables. You can get cases for your Raspberry Pi systems.

The single idea of bringing computers to everyone and then selling 40 million pieces in time period of just a decade is not an easy task. The Raspberry Pi foundation efforts have been fruitful after the struggles in research. These small board computers are surely going to be the future of mini computers.