Civilization 6 is a modern take on the classic RTS concept introduced in games like Age of Empires, StarCraft, etc. games.

The idea of RTS games is fairly simple; you start in the basic era where farming and agriculture are the biggest keys to survival, and your army is not well equipped to handle situations as well. Then as your base focuses on research, your knowledge advances, and with enough research, you could transition into a different era of civilization which would bring numerous wonders for your base and your people.

Civilization VI takes that concept but adds many twists to it. Where Age of Empires was a real-time strategy game, Civilization is a turn-based game. Both games have single-player and multiplayer modes as well to offer a lot more incentive to the player to keep playing.

Civilization also makes use of various leaders in the game. Leaders are specific to different civilizations, and each leader has a different personality that changes the way you’d approach them when establishing diplomatic relations.

You have the freedom to decide whether you would like to form alliances with the leaders, fight against them, remain neutral, and keep a distance from their conflicts and battles.

The goal of the game is to become the most powerful and influential civilization that you can be. The path to make that happen is up for you to decide.

You can either be diplomatic in your approach or be ready for conflict every time. Each path you choose will have its consequences and advantages. This freedom of choice is what makes the game so fun and interesting to play over and over again.

You are put in different situations each time you play, and having the same experience twice in a row has little chance of happening. The game offers various expansion packs that bring a lot more elements into the mix. Each expansion costs a decent price and is hence optional. Even without them, you can fully enjoy the game.

Before following the instructions to download, ensure that the Linux system you are using is Ubuntu version 16.04, also, make sure that you have the Steam client installed.

The official system requirements do not list the latest version (18.04) as support, and any errors you get on the unofficial version may never be fixed unless the developers officially release the game for that version. 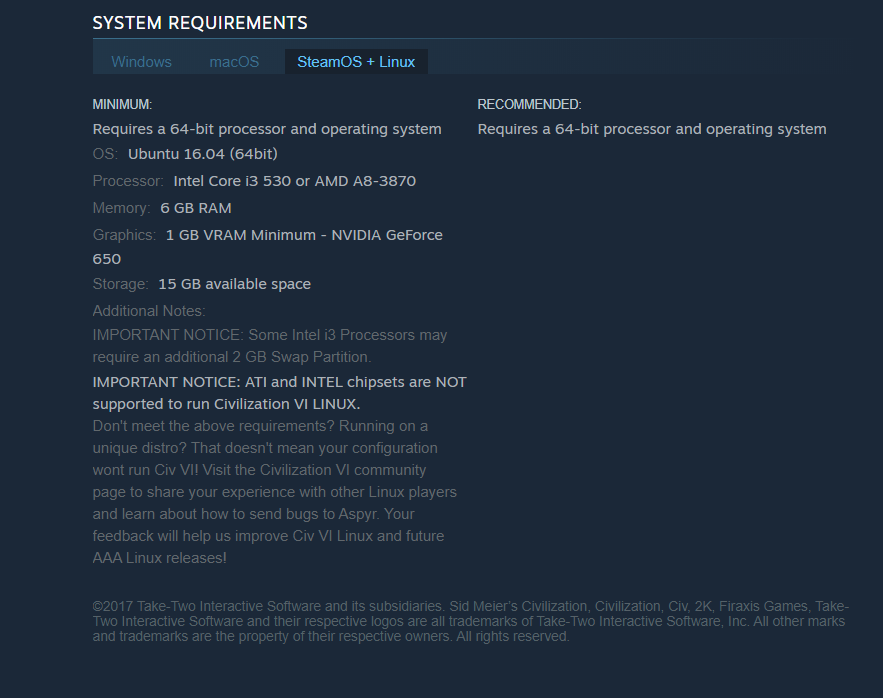 Once you are sure about your operating system version, make sure that you also meet the hardware requirements of the game. Failure to comply might not always result in launch failures, but performance issues are highly probable.

Downloading and installing Civilization 6 on a Linux system

After making sure the requirements are fulfilled, all that’s left is to download the game. This can be done with help from the Steam client.

Once you are logged in to the client, head over to the Store, and in the search bar, type in ‘Civilization 6’, click on the first result, titled “Sid Meier’s Civilization VI”.

From there, you’ll get the option to buy the game along with its expansions too.

In the beginning, we suggest that you try out the original game before moving on to buy the expansion packs, as you never know if a game will appeal to you in the long run. 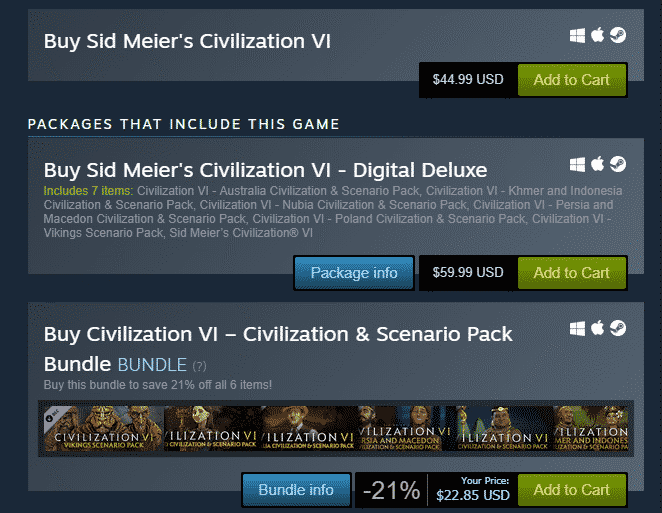 From there, you get to choose where to install the game, and the download begins.

Once you have purchased the base game with a valid credit card or Steam wallet funds, you will see the game in your library.

Steam will automatically begin to download and install the game. Once the game has finished installing, you will be able to play it without any hassle by clicking the play button from the Library of your Steam client.

Tips on getting the best playing experience

The Civilization series is not a game that you can just jump in and expect to do well. If you have never played a Civilization game before, you should go through the tutorials first to know what each button, menu, and toolbar is for and how you can utilize them fully.

One of the worst things you can do in a strategy game is to hop in a match without fully understanding the mechanics and under-utilizing your abilities as a result. This is why you should proceed with the tutorial before anything else. 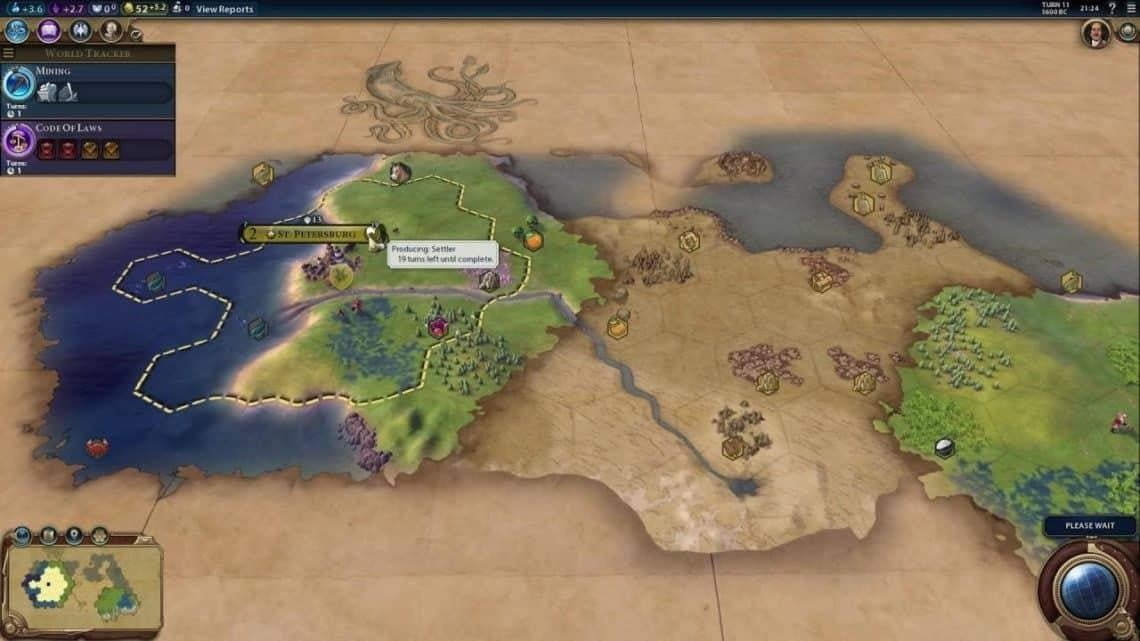 Another thing you should avoid is going straight to the online section without having spent time with the single-player mode. The game may not be highly complicated, but getting crushed in multiplayer will surely make the game less fun to play and ruin the experience.

Be sure to understand how the game progresses and works in single-player mode first and when you are confident about your skills, go into the online mode with the intent to win. 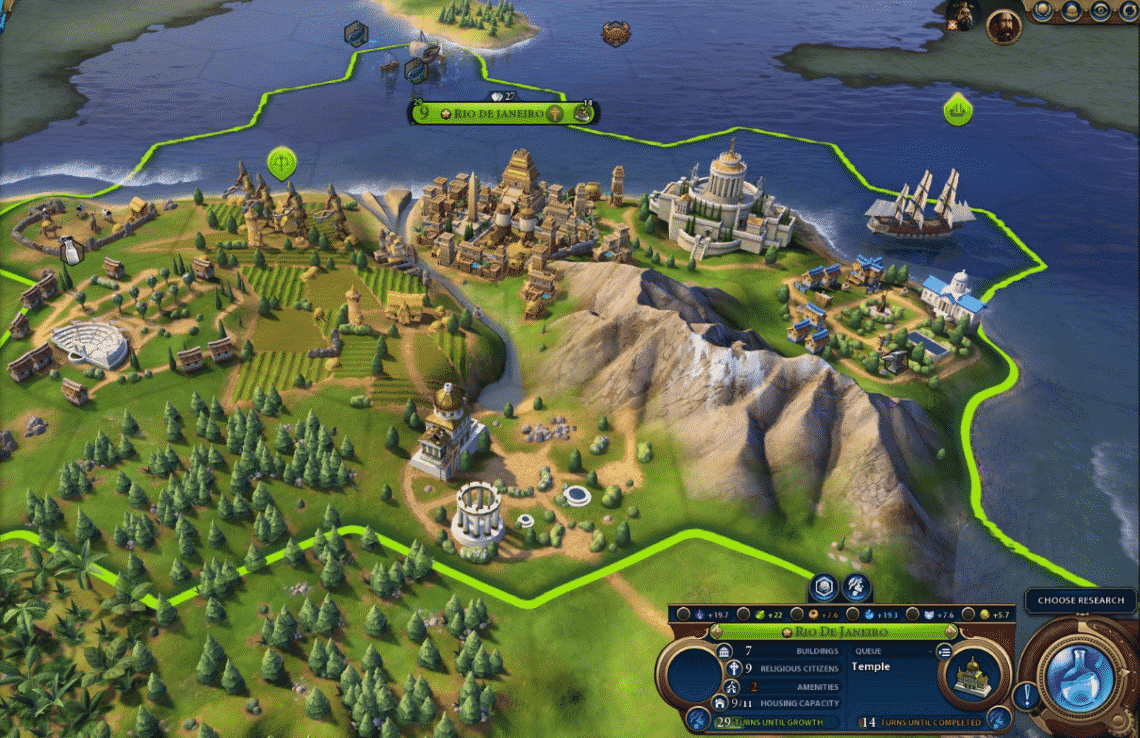 The game requires patience and is not one of those games where you’ve to go all John Wick. There are no sudden boss battles or exciting moments in the game where all hell breaks loose.

The game is about progressing in the best and most efficient way possible and learning that takes time. The gist of the game is progress.

If you’re looking for a slow and tactical game experience where every choice matters, then civilization VI is the game for you.

Here are some more screenshots depicting the gameplay, enjoy: 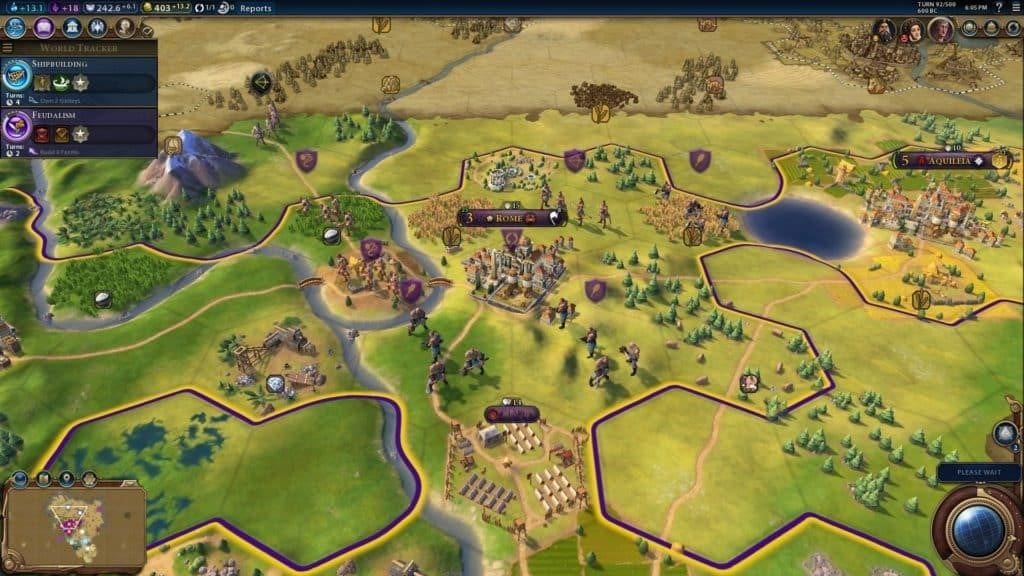 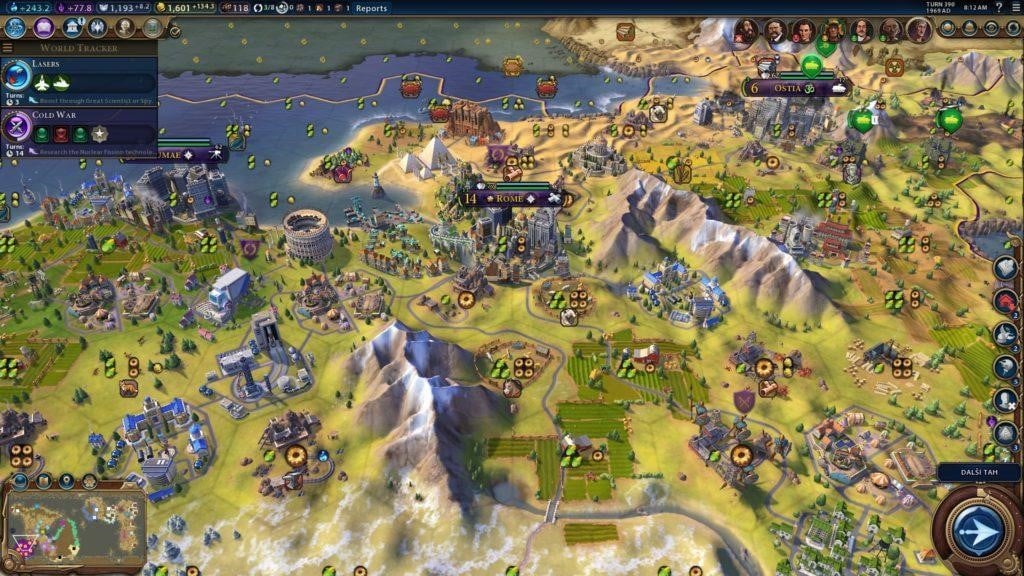 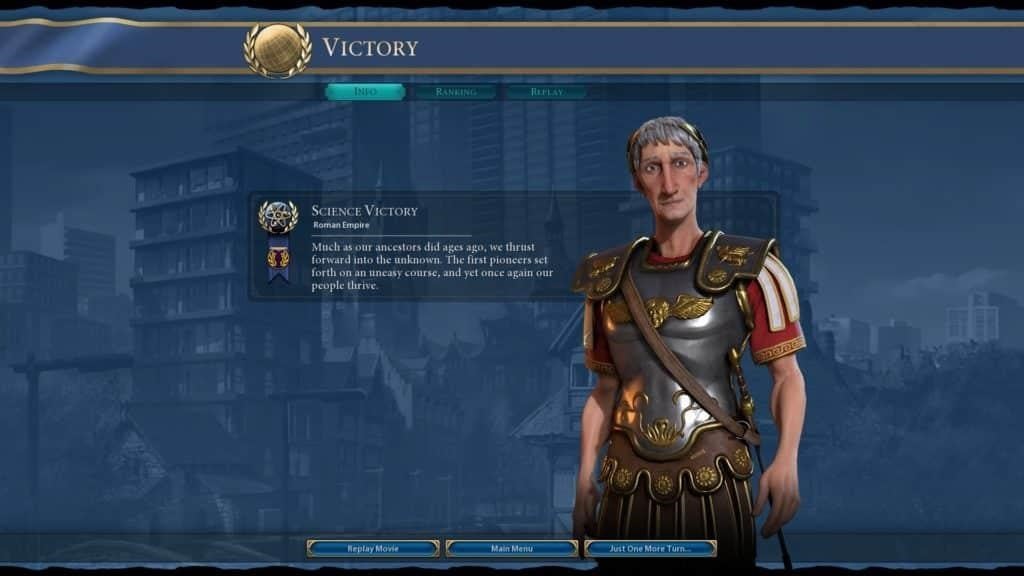 This concludes our guide on installing Sid Meier’s Civilization VI on Linux. We hope this guide helped you learn the installation process using Steam, along with some tips on how to play the game. With this, we wish that you have a joyful experience playing this gem of a title.