League of Legends is a game created by “Riot Games” based on a multiplayer game on Bentley Arena. It involves five characters in two teams occupying half of the map and defending it; all of them have a character known as the match’s winner.

This game involves occupying other players’ territories, building armies, buying supplies, pushing them back, and recapturing their territory. Over 30 million people are actively playing League of Legends, despite being more than a decade old. Linux is always a contentious subject when it comes to game installations, but this guide will assist you with installing League of Legends without facing any issues.

In this section we will explain different ways to install League of Legends:

First of all, open the terminal application using the shortcut Ctrl + Alt + T keys altogether. Now, execute the below command:

The above command has sudo, so your system will require a password to process the update procedure. After that, run the below command to install the latest version of the snap package:

Now, install the League of Legends package by using the following command:

Now, open the terminal and run the below command for installing PlayOnLinux:

After that, open PlayOnLinux and choose the “Install” option and search for “League of legends”. 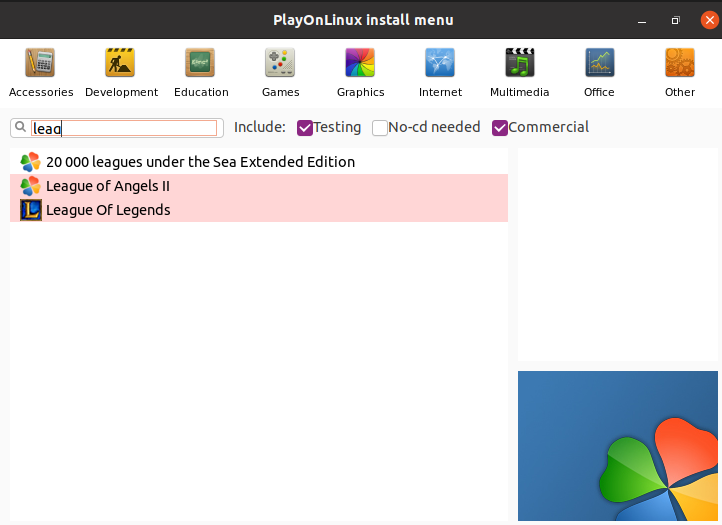 You will see League of Legends. So, install it in your system. 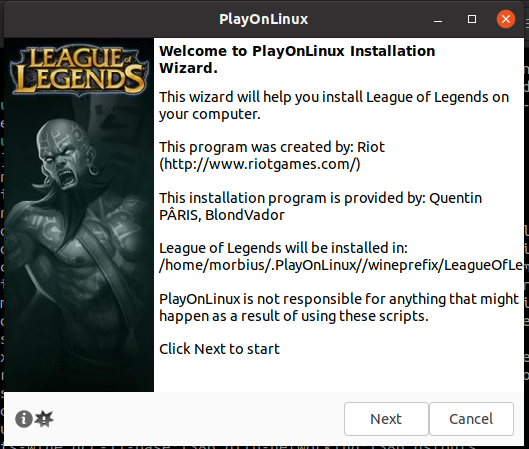 Finally, open PlayOnLinux then go to League of Legends and click on run to open it.

Uninstall League of Legends on Ubuntu

To uninstall the game installed using the snap package, Open the terminal and execute this command:

To uninstall this game through PlayOnLinux, go to the installed game and click on uninstall and it will remove the game from your machine.

The game League of Legends is a great way to kill your stress and improve your gaming skills. If the popularity of this attracts you, then you should give it a try. For more information on the game, you can also join the LOL (League of Legends) community on Reddit, and if you’d like to see more such helpful tutorials, make sure to visit our official website.