The Linux operating system has come a long way from its original, simple, server-based look. Linux has become a powerhouse due to its extremely large community. The development of so many Linux-based distributions is each catered to the interests of a particular fanbase.

This evolution has revolutionized the dynamic of gaming in Linux as well. There are now hundreds of games available in Linux, and the list keeps on growing. In this, we will go over the best Linux distros for gaming that are currently available.

Ubuntu is one of the most popular and widely used Linux distributions and is also very good for gaming. This distribution provides extreme comfort to its users by being very user-friendly. Users can use the LTS (Long Term Support) releases of Ubuntu for added security and stability.

For Linux users, most of the games that they want to play can be found on Steam, an online platform on which users can buy, play, and download games. You can also easily install software like Lutris, GameHub, or Steam Proton to play Windows games on your Linux system.

Moreover, if you encounter any errors, you can easily communicate with the massive Ubuntu community, which is always there to help. 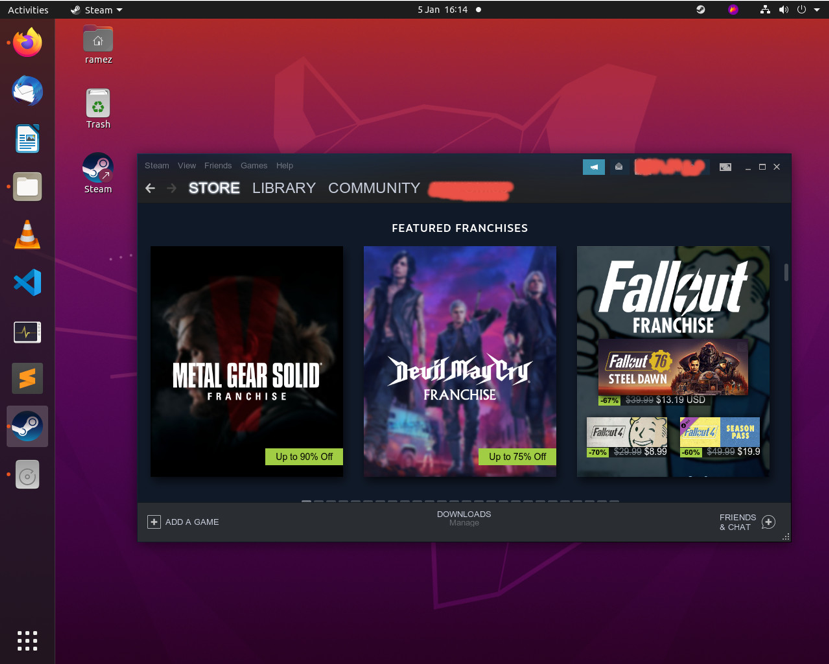 Pop!_OS is another excellent free and open-source operating system designed by System76. This distribution has exceptional built-in GPU support, and you can easily install the GPU that suits your system, whether it is NVIDIA or AMD. Pop!_OS also has LTS versions, and users can use the system for a long time without going through any major issues. You can install software like Lutris, GameHub, and Steam Proton directly from the Pop!_OS apps store.

Pop!_OS comes with a GNOME desktop environment. Pop!_OS has a very fast and fluid navigation system and some neat and tidy workflows that provide users with optimal performance and an excellent user experience. 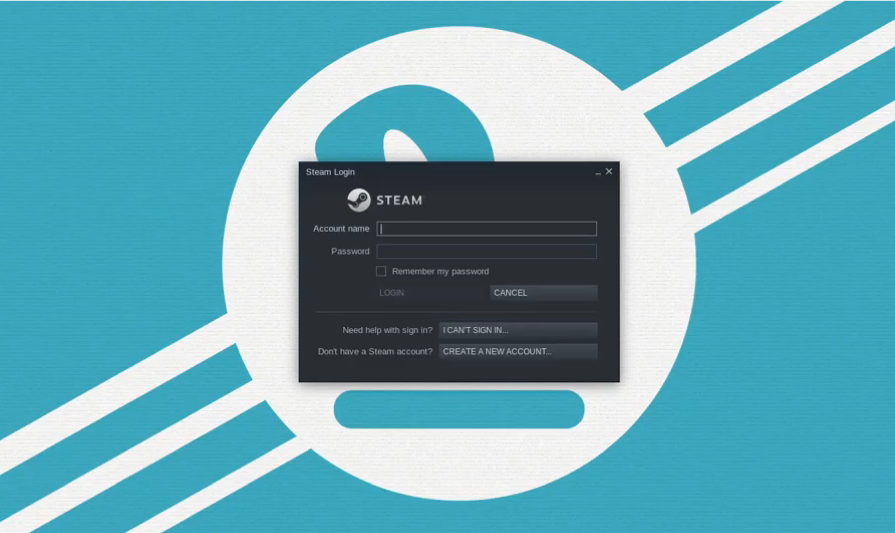 Manjaro is an Arch-based Linux distribution. However, unlike its parent distro, Manjaro drives away all of its complications, ensuring that the installation process is extremely easy. Manjaro offers great hardware support and automatically installs all required drivers, including graphics card drivers.

Manjaro maintains its own repositories and supports a large collection of the software inside its repository, which is up-to-date. Manjaro comes with Steam pre-installed, and you dive straight into games. This distribution also has a great community if you require support. 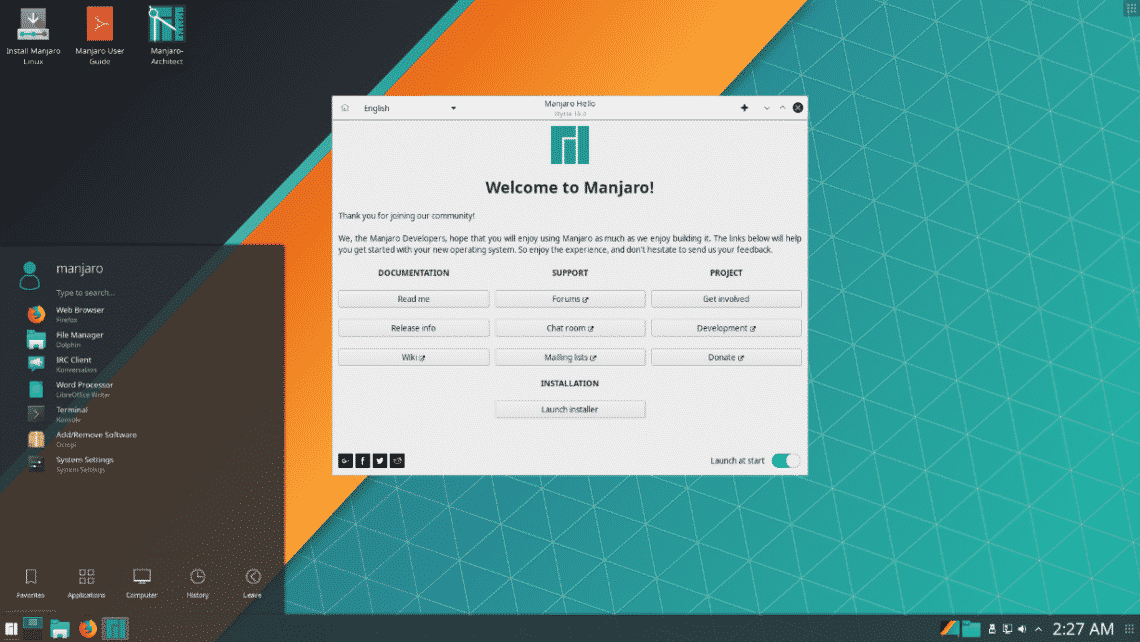 Solus is an operating system that is based on the Linux kernel and is designed from scratch. Solus works extremely well with applications like Steam, Lutris, DXVK, and WINE, and this distribution is an excellent choice for gaming. This distribution supports several desktop environments, such as Budgie, Gnome, Mate, etc.

Solus follows the rolling release model, in which once an application or software has been installed, it will keep your drivers and applications up-to-date. Installing the drivers of the graphics cards of either Radeon or NVIDIA is also a relatively straightforward process with this distribution, and this can be done simply by using the GUI. 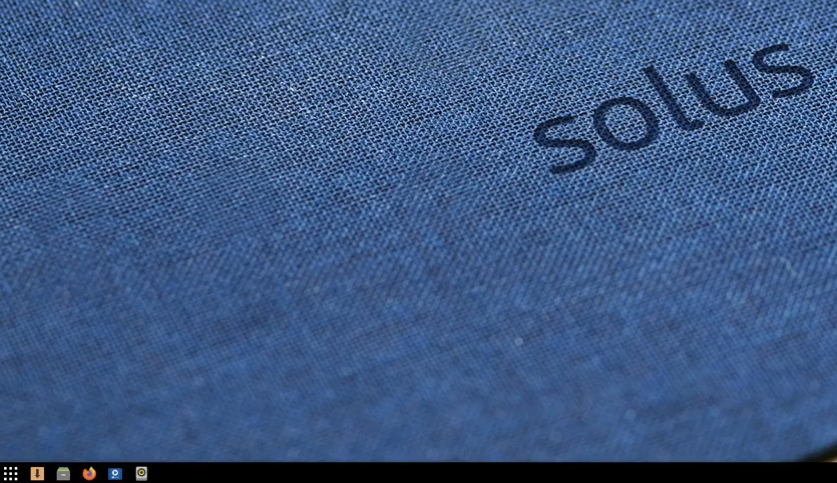 NVIDIA users can also easily install the proprietary NVIDIA driver from the Driver Manager, and you can start installing software like Steam, which, again, are easily accessible from the Software center. This distribution is extremely fast and supports a lot of proprietary software, including multimedia codecs. 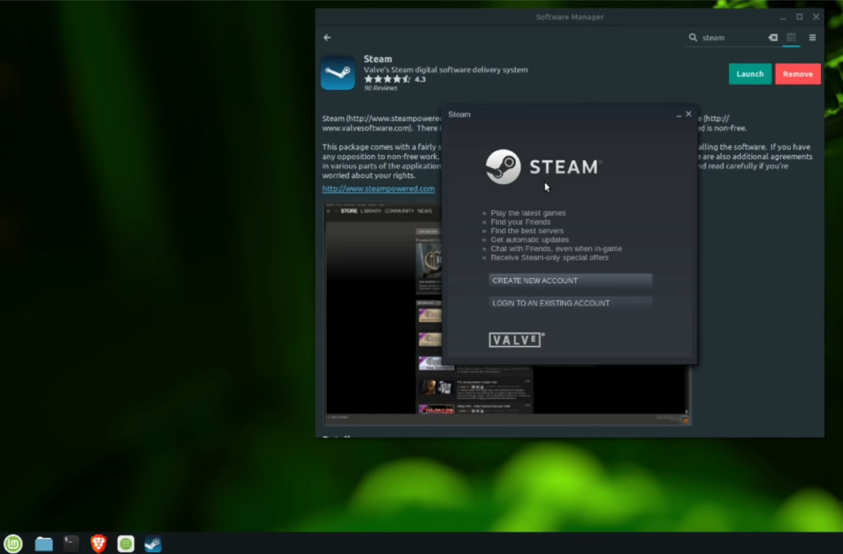 Elementary OS is also an Ubuntu-based Linux distribution and is known for having one of the most beautiful and awe-inspiring graphical interfaces. Elementary OS uses the Pantheon desktop environment and offers a very smooth and slick user experience. With Elementary OS, you can easily set up your graphic drivers without much hassle, and you can easily install software like Steam, Lutris, and Wine on your system. 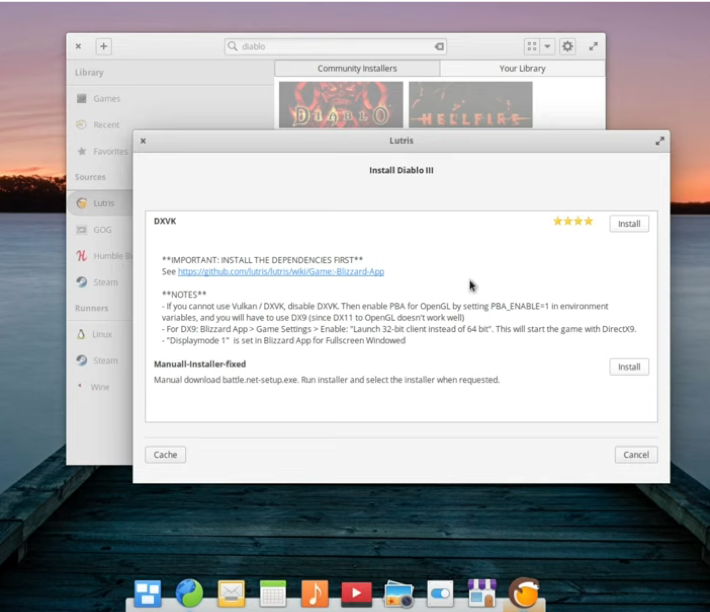 Installing software like Steam is immensely easy, and both Radeon and NVIDIA users can install their graphic card drivers without much hassle. Fedora is a solid, stable, and up-to-date distribution that is well-suited to gaming. 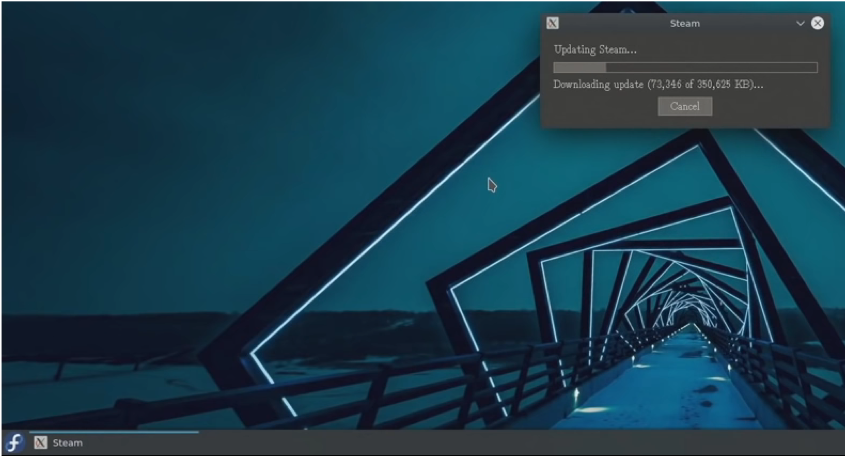 Nowadays, gaming in Linux has become extremely easy as long as you know how to obtain and configure all the required software. There is also tons of help available online, and every Linux community is always willing to offer aid to other users. From the large collection of distributions, all of the seven distributions mentioned above are among the most popular and widely-used Linux distributions that are worth considering for gaming.

We have discussed one of the many distros which we think are the best for you if you are interested in playing games on your Linux operating system. In the end, it’s totally up to your taste on which distro you want to use. Keep fighting, gamers.