The Arduino family has released a large number of microcontrollers that are being used by beginners as well as on the industrial level. Before going ahead, let us understand what microcontrollers are? The microcontrollers are small computers with a CPU, and other peripheral devices like timers, programmable I/Os, memory, and all these components are embedded on a single chip.

Arduino family contains many boards that have different microcontrollers and various other peripherals embedded on the board for easier use. A bootloader firmware (the program responsible for the initialization of the board) is written and all this is combined into a simple environment known as the integrated development environment(IDE). In IDE, the codes are written for different projects, these codes are known as sketches and all these descriptions combine together to produce a product known as Arduino.

There are many Arduino boards that are used for different purposes like for beginners Arduino Uno, then some are with advanced features like Arduino Mega and Due. We will discuss Arduino boards which are widely used by the Arduino community.

The Arduino Uno is configured on the ATmega328P which has a high performance on low power, moreover, Arduino Uno has 14 digital I/O pins, 16 mega Hz oscillator, a reset button, and a USB plug. Arduino Uno is the best-recommended board for beginners and it can be used for home automation, emergency lights control, and for medical instruments. The notable features of this board are; it has the ability of programmable brown-out detection, six sleep modes, and an internal calibrated oscillator.

The other features of Arduino Uno are: 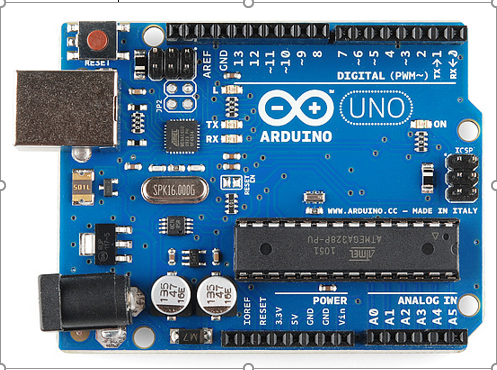 The Arduino Nano is configured on the ATmega328 and from the name it is being cleared that this board is small in size. Arduino nano has dedicated pins by which it can be connected to the breadboard directly without using the connecting wires and also it has no port for a power jack, but a small USB port is available for the power supply. Arduino nano is also the recommended board for beginners and it can be used for taking inputs from different sensors.

The other features of Arduino Nano are: 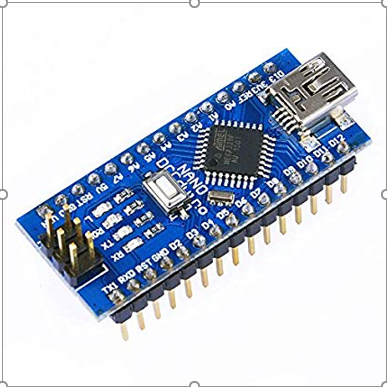 The Arduino Zero is configured on the SAMD21 by Atmel and it is loaded with some advanced features because of which it is widely used in wearable glasses, robotics, and industrial automation. Arduino zero has a special feature of EDBG(Atmel’s Embedded Debugger) which is used as a debug interface, so the users do not need any additional software to debug it. Arduino zero can be used with the relays, servos, motors and can be interfaced with other devices like Raspberry Pi.

The other features of Arduino Zero are: 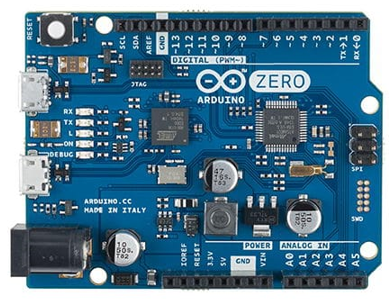 The Arduino Due is the first released board of Arduino on 32 bits and configured on the Atmel SAM3X8E, moreover, Arduino Due has 54 I/O pins, 84 mega Hz clock, a reset button, a JTAG header, and a USB plug. Arduino Due has been used for high-power Arduino projects because of its high power architecture.

The other features of Arduino Due are: 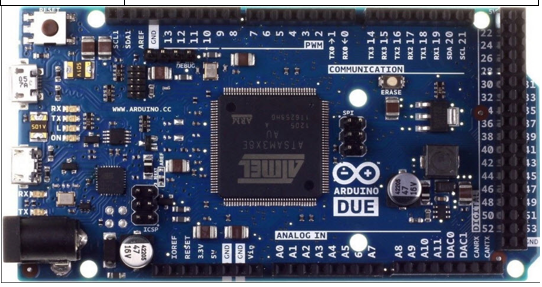 The Arduino Mega is configured on the ATmega2560 and it has 54 digital I/O pins, 16 mega Hz clock, a reset button, an ICSP header, and a USB plug. It can be used on an industrial level for motor, servos, and relays control, moreover, the special features of this board are; it has the ability of programmable brown-out detection, Six sleep modes, and an Internal calibrated oscillator.

The other features of Arduino Mega are: 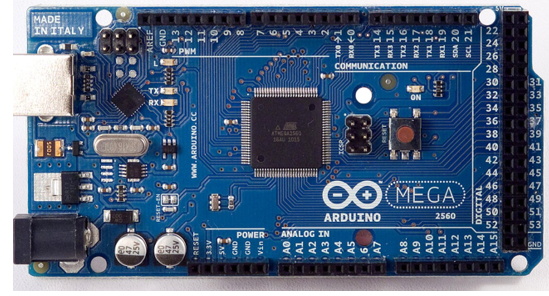