Windows is a de facto operating system for PC gamers, and most gamers consider Linux for gaming a distant possibility. While for some gamers, it is not the first choice. But the closed source nature and handling of personal data on Windows is an off point for many. Even though Linux distributions are not as optimal for gaming as Windows, some gaming-specific distributions and platforms have open doors of possibilities.

The article explains the distant possibility of Linux gaming turning into reality by answering some potential questions of games compatibility with Linux and Linux suitability. We also discuss various platforms that support native, Windows, terminal, and browser-based games in Linux.

Can Games Be Played on Linux?

Throughout the world, Linux is a platform considered for development/work and not so suitable for gaming. Talking about Linux in general and not Ubuntu, we can play games in Linux. However, gaming in Linux has its drawbacks, as it does not support all games. But over the years Linux has made improvements in the gaming category.

For instance, Linux now supports 6000 games provided by a gaming engine known as Steam. However, Linux does not directly support all the latest or popular games. The main reason for this could be that Linux has about 2% of the market share. Since it is not the most popular operating system, game developers hardly focus on the Linux version of their games and target the popular operating systems.

Is Linux Suitable for Gaming?

According to some hardcore gamers, the answer to this question is “No”. Nevertheless, over years, Linux has shown drastic improvement in the gaming space, and it can now be considered a good platform for gaming.

Some of the reasons are:

Are All Games Compatible with Linux?

Not all games are compatible with Linux specifically, the popular and the latest ones. Many gaming engines in the market provide games for Linux.

However, there are some workarounds to play most games on Linux. We can categorize them into four types of Linux games: native Linux games, Windows games in Linux, terminal, and browser games.

Linux Native Games and How to Find Them

Native Games refers to the games that are supported by or are compatible with Linux. These can be played by installing and running them on the system and require no troubleshooting to resolve issues. Some platforms that provide games native to Linux are as follows:

Steam
It is one of the most popular video game distribution platforms in the world. After Steam installation, the user can download a wide variety of gaming deals at incredible prices. Some of the native games are free as well. It also allows players to stay in touch from social networking on its platform. 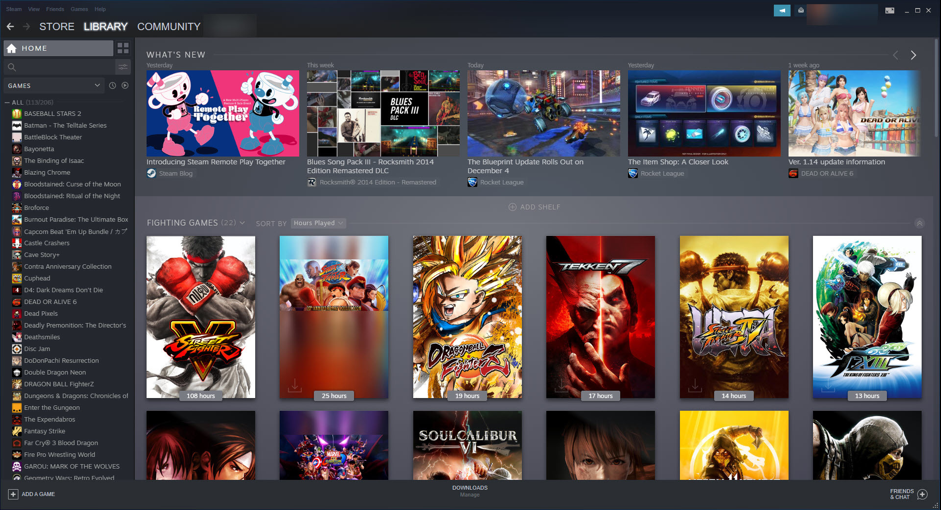 GOG
It is a platform to download video games. Unlike Steam, GOG is a web-based platform and also provides DRM-free games.

If the game is compatible with several platforms: players can download and install them on various OSs. The user can search different video games and also filter out games for specific operating systems.

Some other platforms also provide games native to Linux. All it requires is to filter the games for the specific Operating System. They are as follows:

How to Play Windows Games on Linux?

As mentioned above, since Windows is the de facto OS for gaming, the greatest and latest games are not compatible with Linux. However, some tools allow a workaround by providing a compatibility layer to run popular window-specific games. Some of these tools are listed below:

Other platforms that provide services similar to the tools mentioned above are GameHub and Phoenicis (Formerly Known as PlayOnLinux).

There are also some questions regarding playing console games on Linux as well. Emulation provides a compatibility layer to emulate old games console functions in modern systems. It allows playing console-specific games that are not playable on Windows. But most emulators did not provide efficient gaming as developers focused on accuracy rather than compatibility and required more memory and GPU.  However, developers are now able to create robust console emulators.

Following is a list of emulators available to play console games:

Linux also allows terminal games, but they are not as good as video games. They are pretty easy to install as well. For instance, use the following commands to install and run pacman4console and nsnake games: 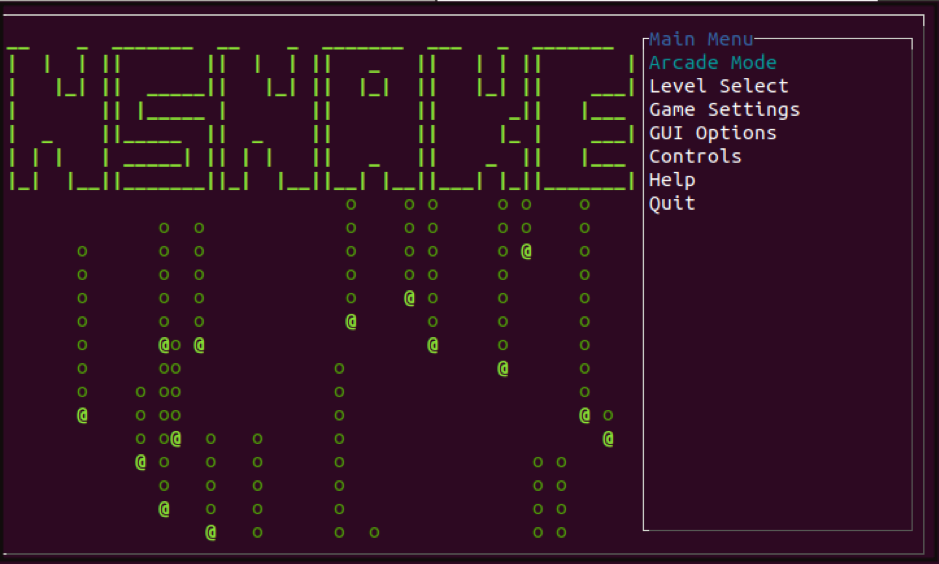 A ton of games are available on the internet to play on the browser for every platform. The Google Chrome Web Store allows game installation as a standalone app in Linux that users can access directly from the application menu. Some of these games are also playable in offline mode.

The article sheds light on new games compatibility with Linux and how it supports Windows, native, browser, and terminal-based games. With the support of a compatibility layer provided by platforms like Steam, GOG, and gaming emulators, gaming in Linux has evolved and improved game performance. Besides, Linux offers feasibility like limited resource consumption, and customization gives it an edge over Windows.

Although we can now run some popular games on Linux, it requires some tweaks to make the system more customizable for gaming. For details on Linux setup on gaming, read How to set up Linux for gaming.