For the installation of the Raspberry Pi OS Lite, we will launch the Raspberry Pi imager and click on the “CHOOSE OS” option(you can choose any other tool as well to flash the image like the balenaEtcher): 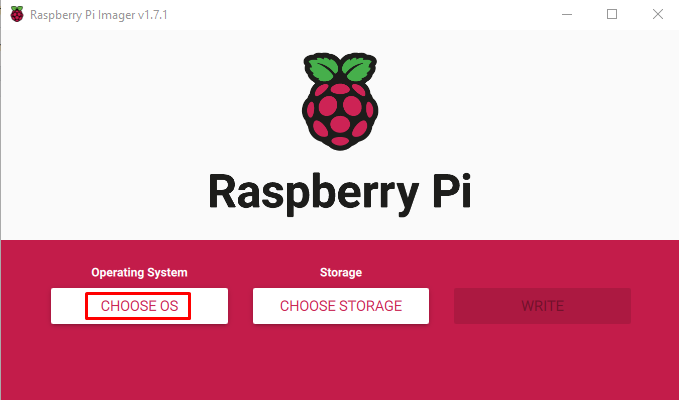 Different options will be displayed of different distributions, click on the “Raspberry Pi OS (other)”: 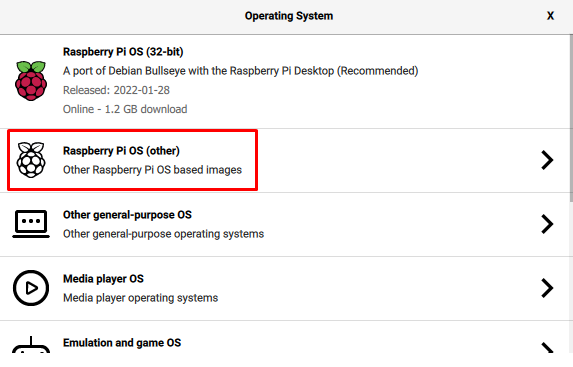 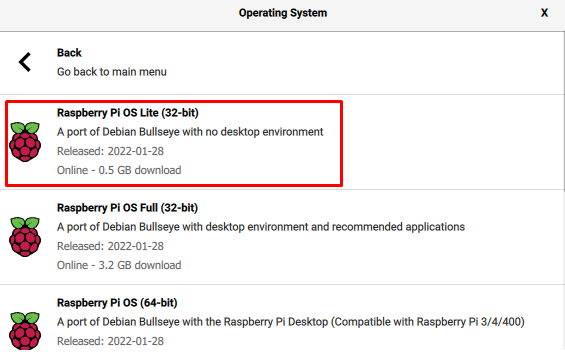 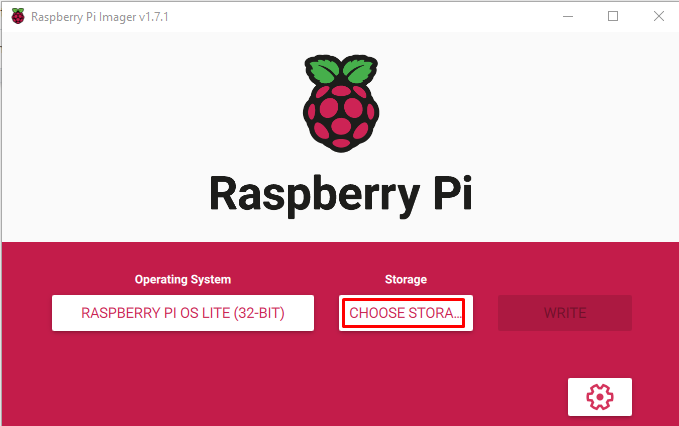 Choose the storage device on which you want to flash the image file of the Raspberry Pi OS Lite and then click on the “WRITE” button: 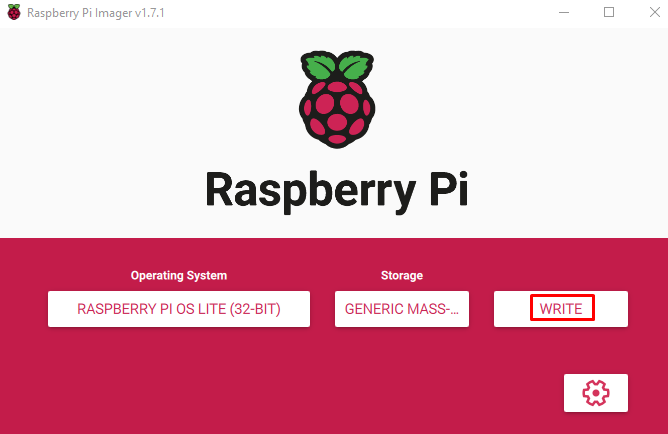 A warning message will appear, simply click on “YES” if you don’t have any important data in the storage device:

As it has been discussed that the Raspberry Pi OS Lite is a command-line distribution, so the command-line interface will be opened:

We will create a text file by using the touch command:

Then we will open the file using the nano text editor:

Now, to view the content of the file, we will execute the command:

This way you can perform many operating system related tasks from the terminal.