When the file is downloaded, open the Raspberry Pi imager (if you do not have it, you can download it from  the official website of the Raspberry Pi) and click on the “Choose the OS” to select the downloaded image of the Batocera: 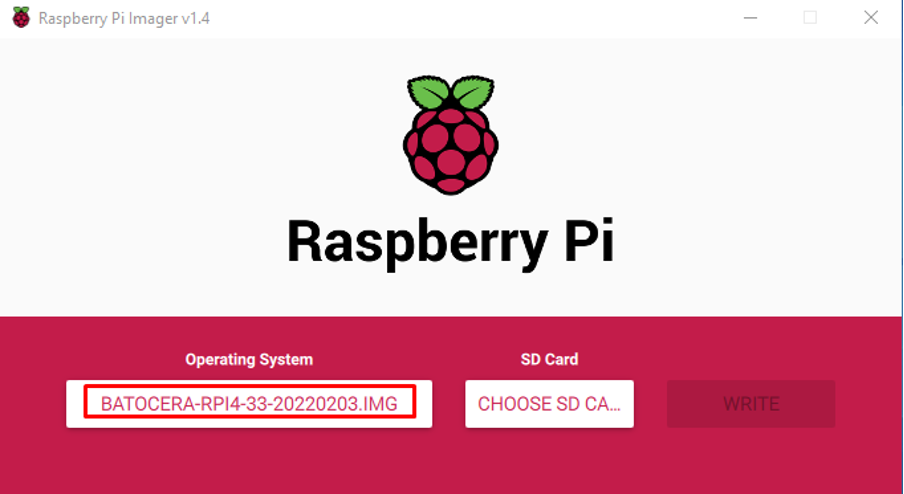 Then click on the “Choose SD CARD” and select the SD card/USB on which you want to write the image of the Batocera: 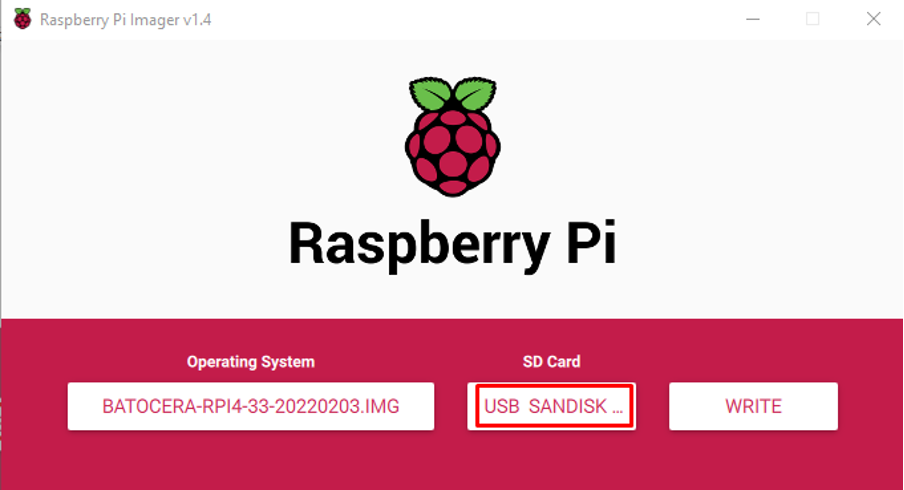 And then click on the “WRITE” button to write the image, when the image is written successfully on the “SD card/USB”, the notification will appear, click on the “CONTINUE” button and eject the SD card/USB from the computer: 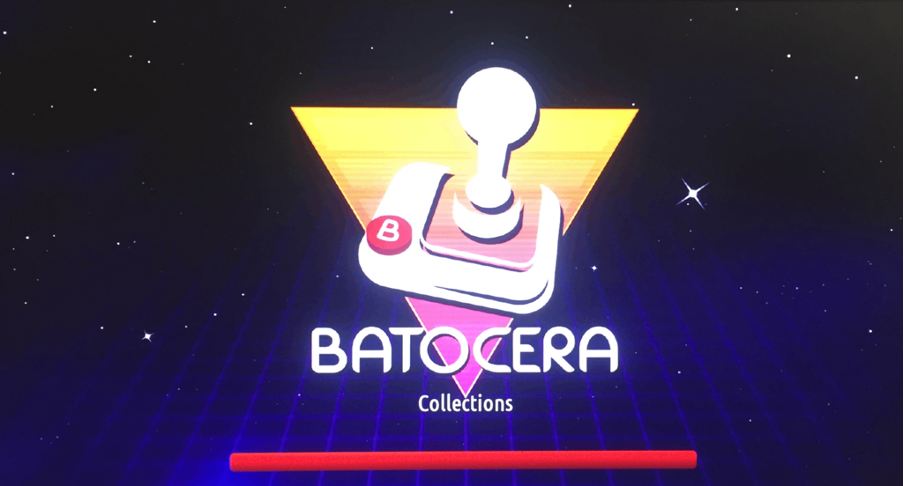 Connect the gaming controller with the Raspberry Pi and press the “START” button of the controller: 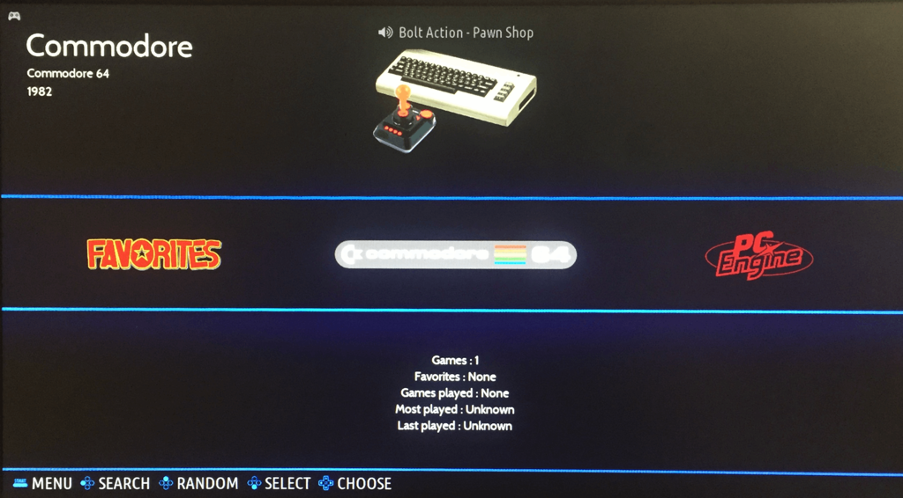 A menu of the configuration will appear from where you can configure the Batocera according to your choice. 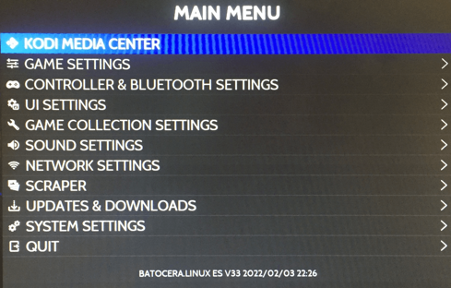 How to connect the WIFI on Batocera with Raspberry Pi 4

After opening the configuration menu of the Batocera, go to the “NETWORK SETTINGS”: 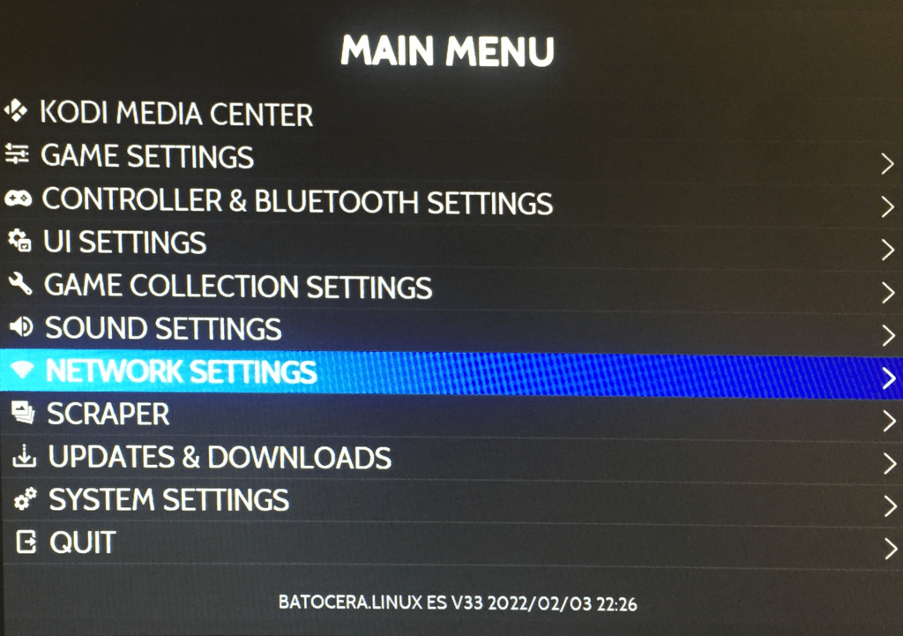 Go to the “ENABLE WIFI” and toggle the button: 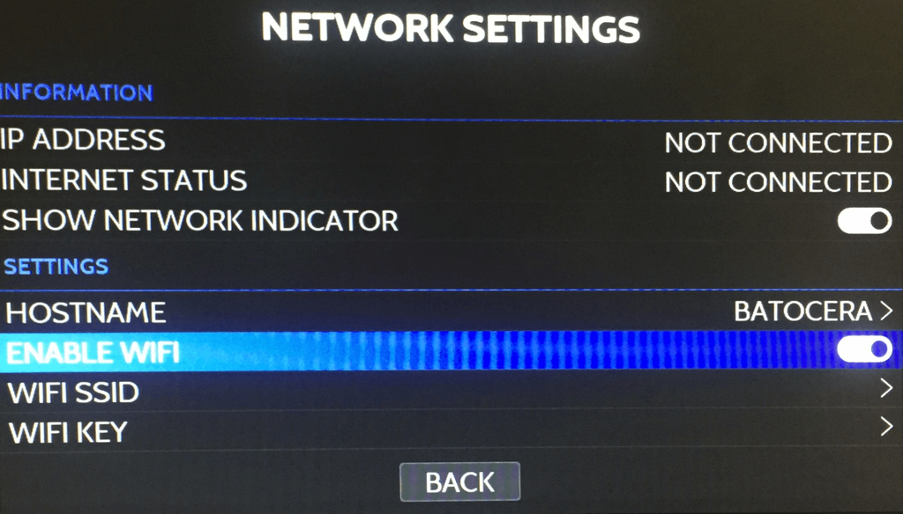 Enter the “WIFI SSID” and the “WIFI Key” to connect with the WIFI.

How to update the Batocera on Raspberry Pi 4

Go to the “UPDATES & DOWNLOADS” to update the “Batocera”: 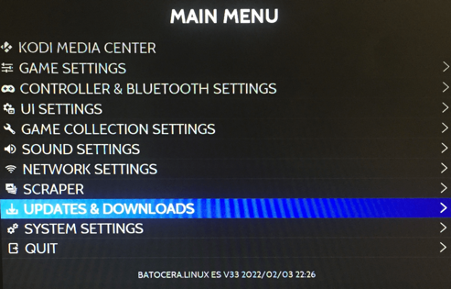 From this menu you can get download and install the updates: 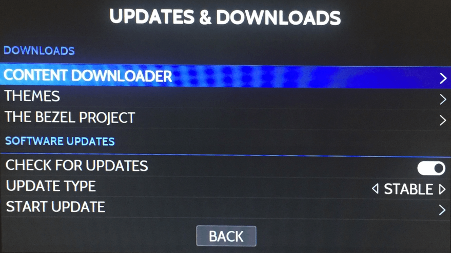 How to play the game on Batocera with Raspberry Pi 4

To play a game, we will first select the emulator, like we have selected “Nintendo”: 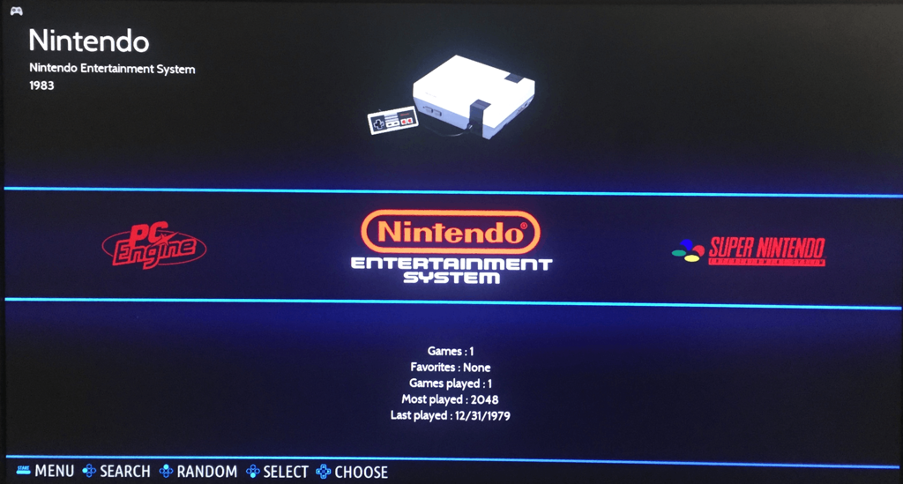 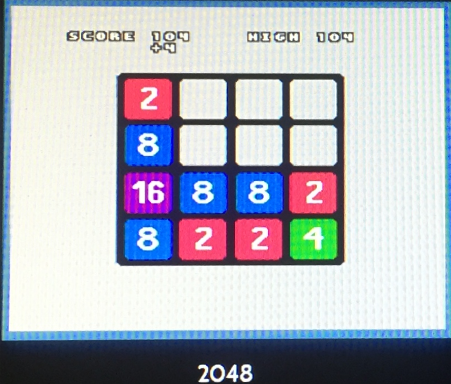 The game has been launched: 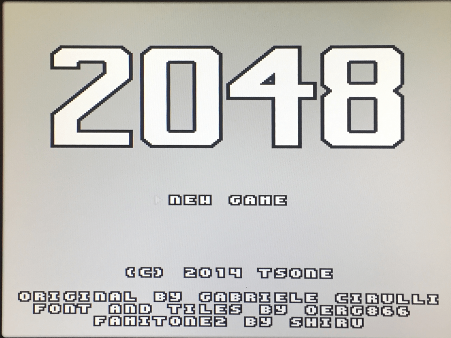