Arch Linux ARM is a simple and lightweight Linux distribution which is actually the official port of Arch Linux operating system. It’s built especially for the processors that support ARM architecture. With its use, the users will be able to have full control of the system and they can shape their system according to their needs. It’s a perfectly built distribution for a low-powered system like Raspberry Pi.

In this guide, we provide you with the detailed procedure to install Arch Linux ARM on Raspberry Pi.

How to install Arch Linux ARM on Raspberry Pi

Step 1: First, insert your SD card in your laptop and PC. Format the card though NTFS or FAT system.

Step 2: Then, download and install the BalenaEtcher application that is used for creating an image of Arch Linux ARM on SD card.

Step 3: Open the Balena application on your system. 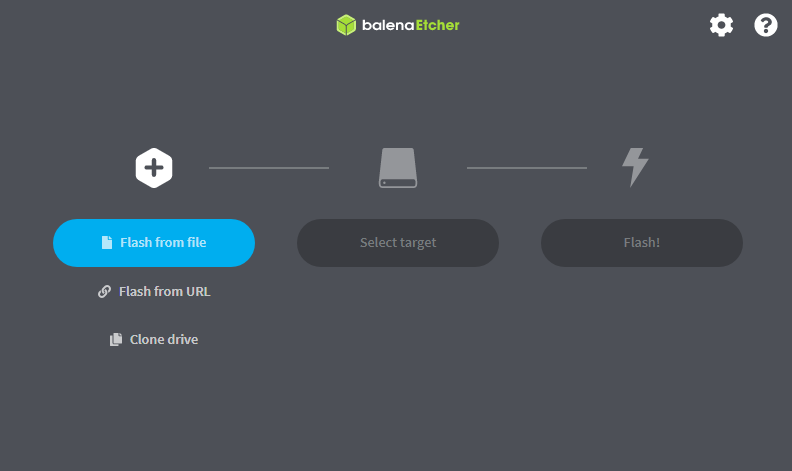 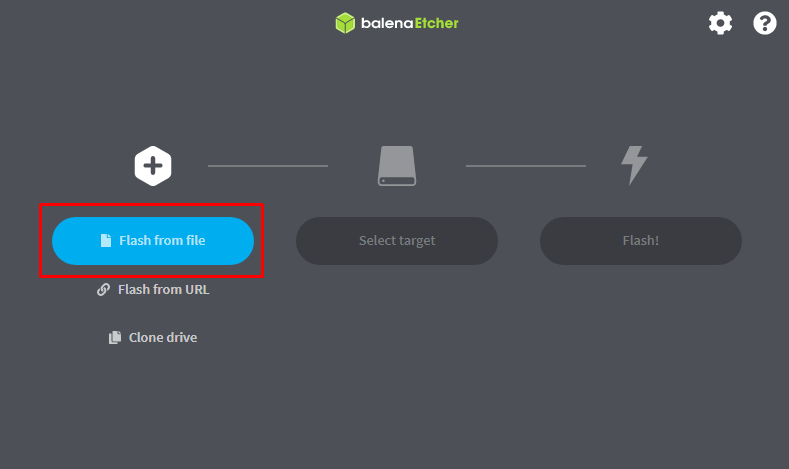 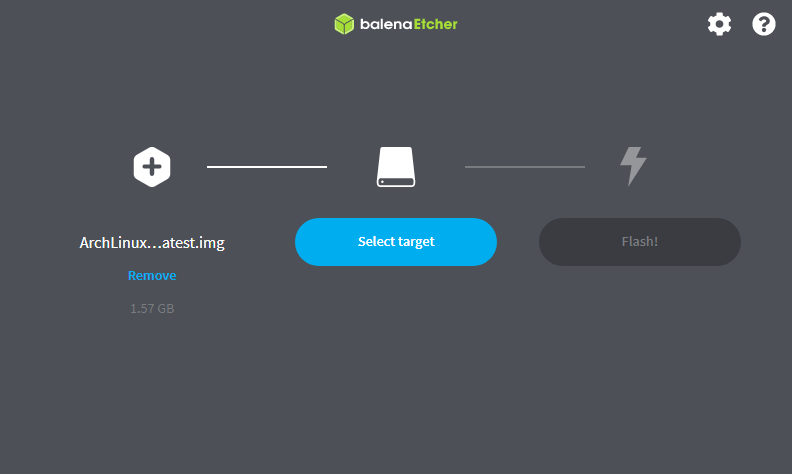 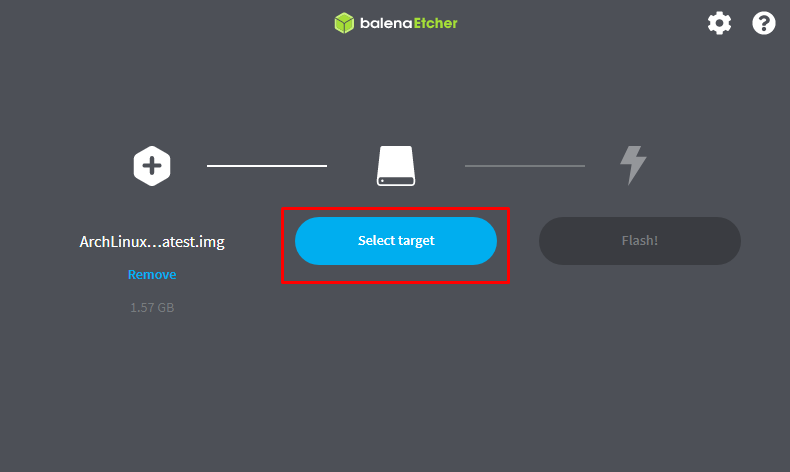 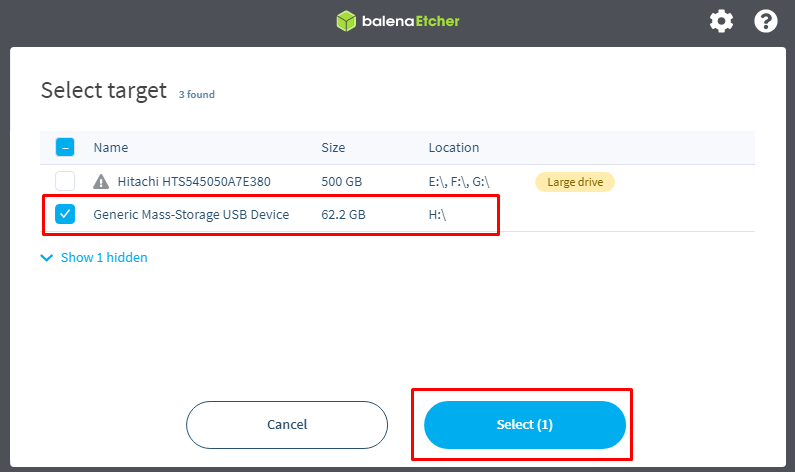 Wait till the Flash process completes. 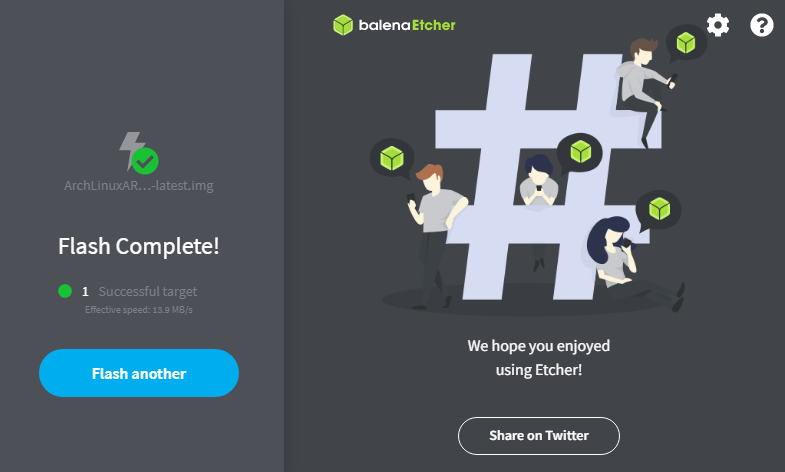 Step 7: After the completion, power on your Raspberry Pi. Wait for 5 seconds, then remove your SD card from the system and put it into the device port.

Wait, till you see the command-line interface (CLI) of Arch Linux.

Step 8: Next, use the default username and password as “root” to login so that you will be able to run commands. This completes the installation of Arch Linux ARM on Raspberry Pi.

To setup WiFi on Arch Linux ARM, you will need to use the following command:

The above command will provide you with the list of WiFi connections.

Then type WiFi pass key to connect to the network.

The below mentioned message on the terminal confirms that Arch Linux is connected to the WiFi. 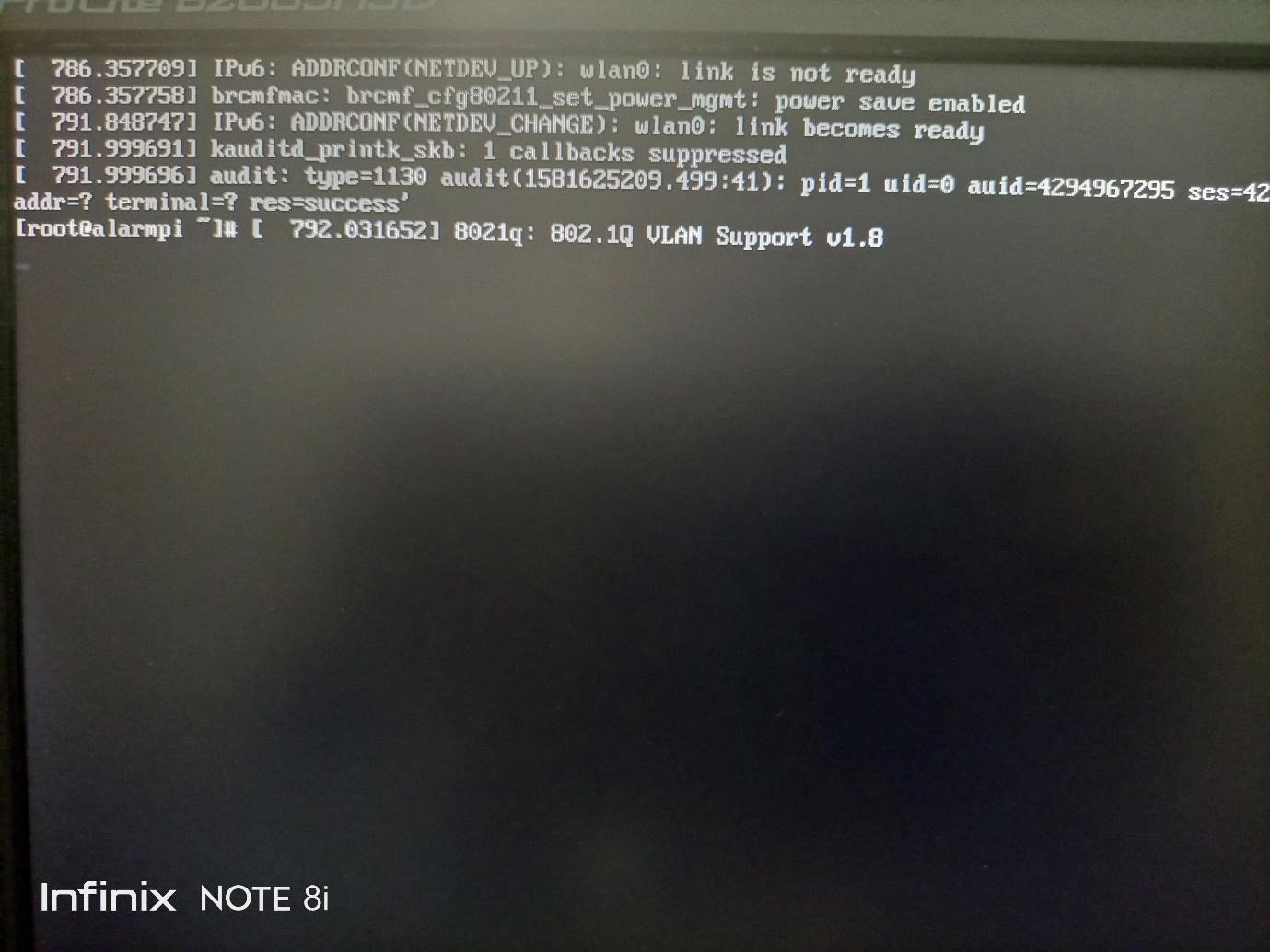 Now, you will be able to run any command and install several applications with ease through the pacman package manager command:

You can even install a GUI interface for your Arch Linux as well. This depends entirely on which desktop environment you choose.

Arch Linux ARM is a robust and lightweight Linux distribution system for ARM based processors that can be managed through command-line interface. The above installation setup will let you install Arch Linux ARM on Raspberry Pi by loading the image file on SD card through BalenaEtcher. After the installation, you will then be able to use the command-line interface to install several applications as well as the desktop environment to use the GUI.