In this write-up, the utilization of the input_pullup has been explained with the help of an example.

What is the INPUT_PULLUP in Arduino

The circuit diagram of this circuit will be like this: 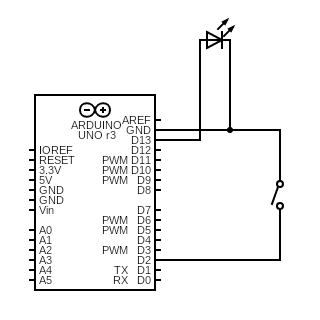 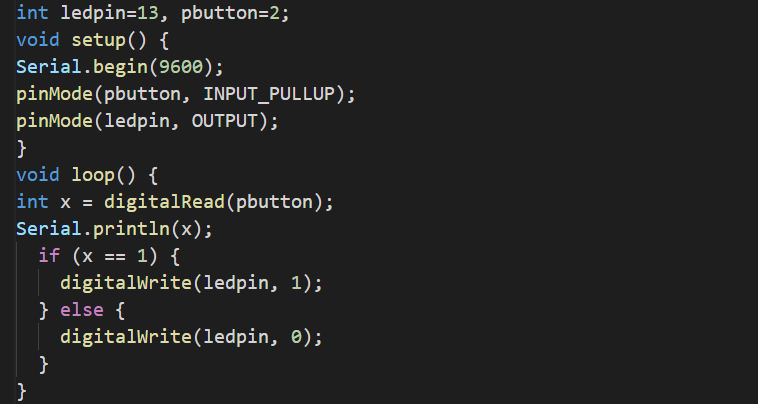 Explanation: Three variables are declared of integer data type; x, ledpin, and pbutton. Pin number 13 is assigned to the ledpin and pin 2 is assigned in pbutton. Then with the help of the pinMode() function, we have defined the behavior of pbutton to take input with some resistance using the input_pullup.

The input_pullup adds the resistance of 20k ohms when the push button is pressed(hold) so the input becomes zero and when the push button is released, the resistance becomes equal to zero, and the voltage becomes around 5 volts. This output can be observed from the LED as well as the value of x is printed on the serial monitor through serial communication at a baud rate of 9600.
We have also added the animation in which you can see the output on the hardware as well on the serial plotter:

The hardware circuit on the breadboard is: 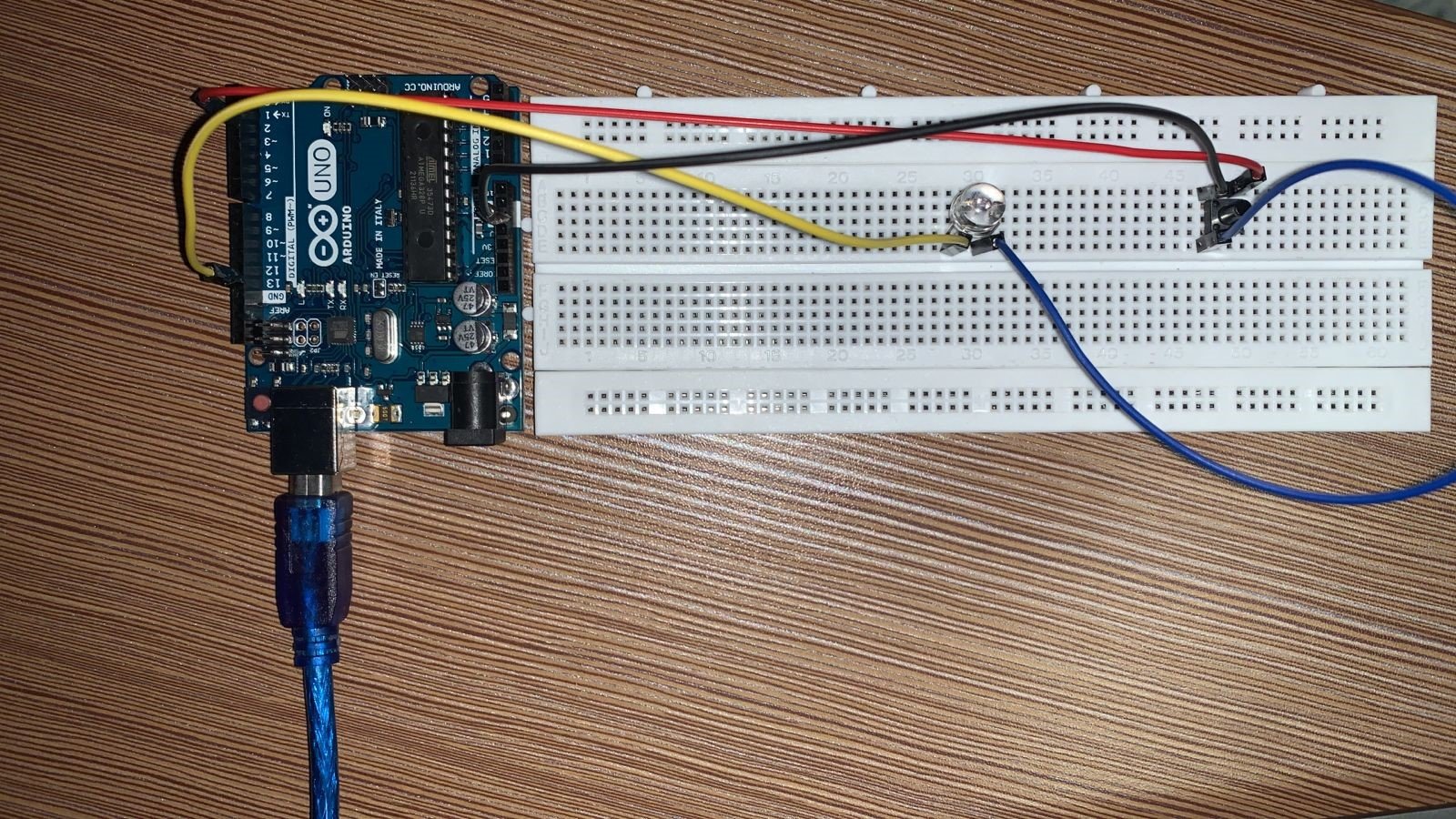 The serial plotter output is:

When the button is pressed the graph line goes to 0 and when it is released the value goes to 1 and this can be seen from the serial monitor output: