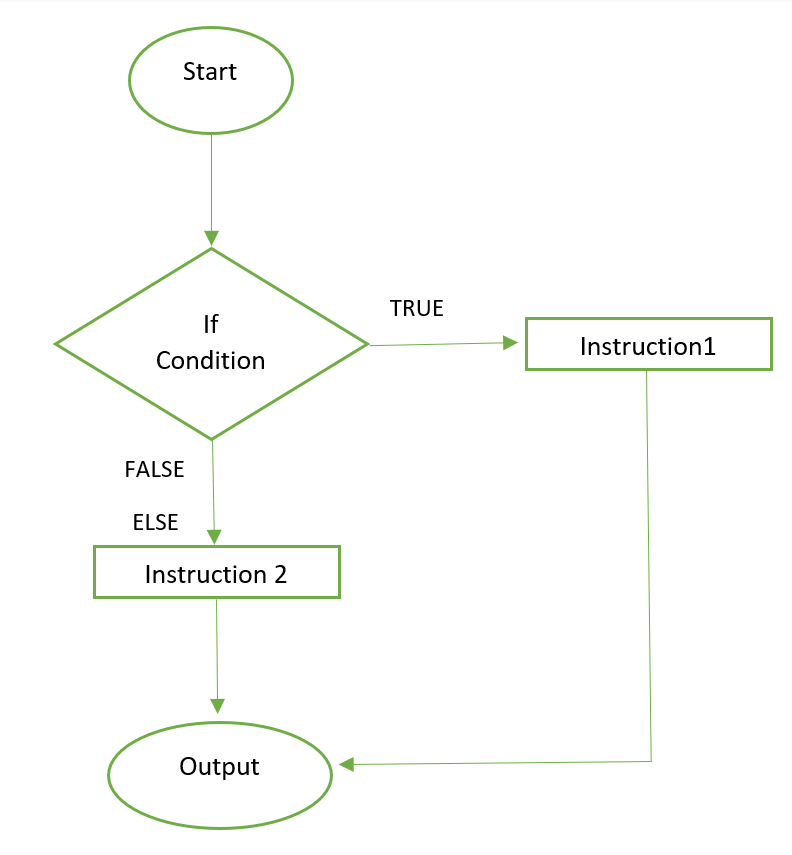 To use the if-else statement the following syntax of Arduino programing should be followed:

To give a clear concept of the if-else statement in Arduino programming a simple code as an example is given. Two integers a and b are defined and given values 10 and 7 respectively. 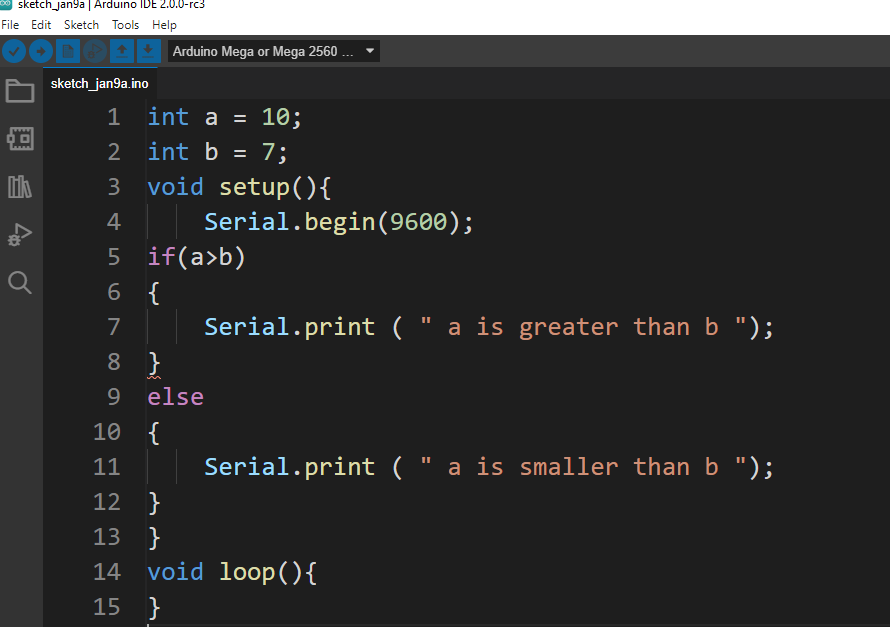 If else can also be used with logical operators. The following example is applying the conditional statement on four integers and with the help of logical operators checking the greater and smaller number: 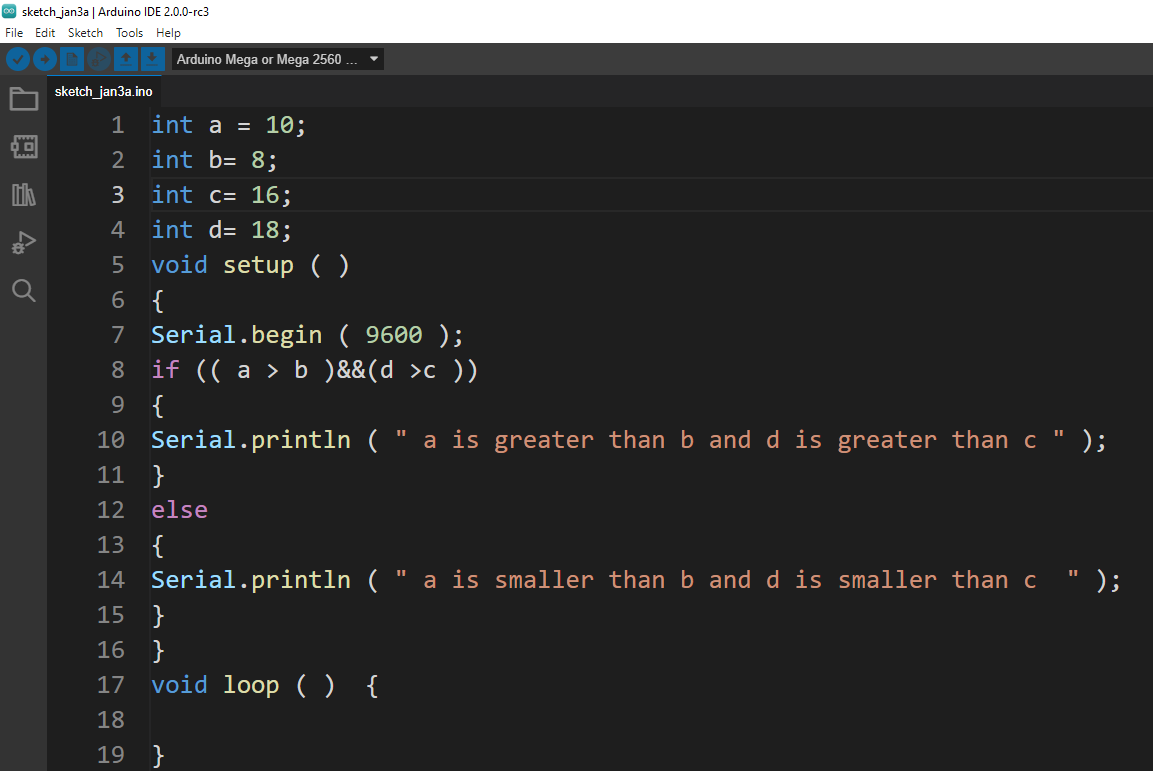 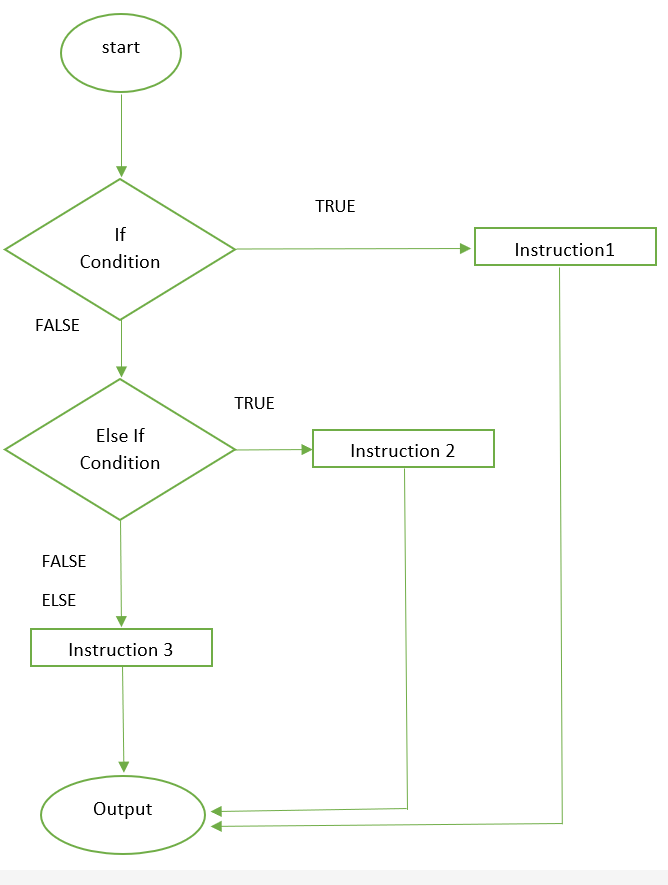 To explain further the use of nested if statements an example of Arduino program is taken and is explained with the help of outputs. Let’s suppose if the value assigned to variable a is 4 and variable b is assigned a value of 5 and to find out which value is greater the nested if-else statement will be used. 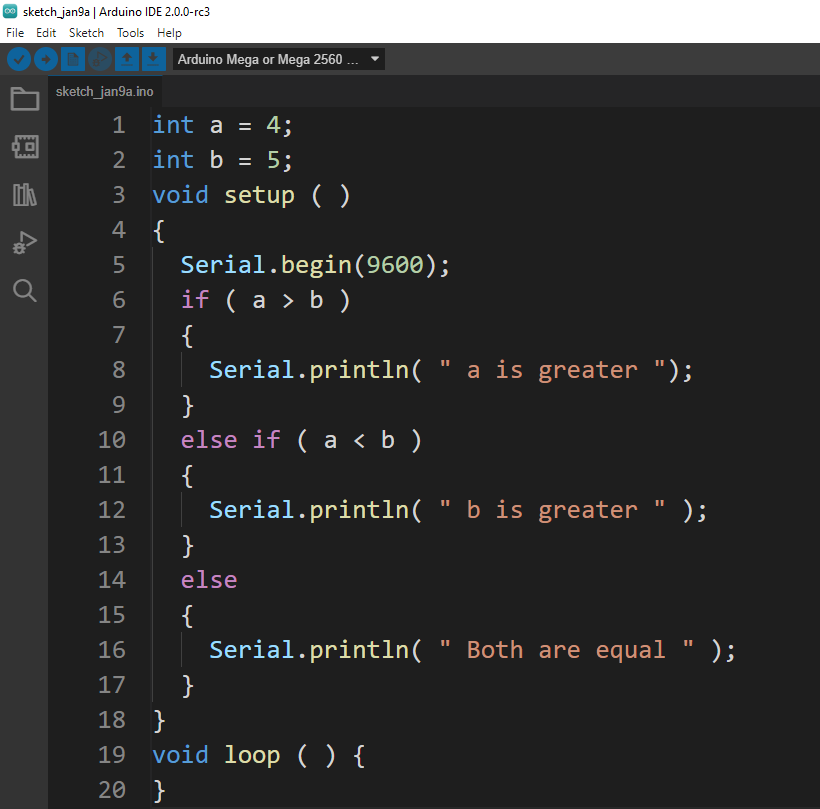 In Arduino programming the if-else statement is used to check the conditions. The logic on which the code will run is also created using if-else statements. This write-up briefly discusses the if-else and else-if statements in detail and the explanation is supported by simple Arduino code examples.