What is avrdude: stk500_recv():programmer is not responding

To understand such errors first we have to know what is avrdude and for what purpose it is used in Arduino IDE. The avrdude is the utility tool used by the Arduino IDE for uploading the sketches/codes to the microcontroller board. So, from here we can suppose that this error might pop up when there is an issue with uploading the code to the Arduino board.

When the error avrdude: stk500_recv():programmer is not responding arise

This error mostly comes when we are using any communication device such as Bluetooth with Arduino that is using the TX and RX pins of the Arduino.

Why the error avrdude: stk500_recv():programmer is not responding arise

How to resolve the error avrdude: stk500_recv():programmer is not responding arise

To demonstrate how we can eliminate this communication error at the time of uploading the code we have interfaced the Bluetooth module with Arduino Uno and tried to upload the sketch. We get the same error as you can see from the image below and we have connected the TX and RX pin of Arduino with bluetooth:

Now to eliminate the error we have unplugged the TX and RX pins of the Bluetooth module from the Arduino board as you can see in the image below and then compiled the code.

Now you can see in the figure that there is no error in uploading the code to the Arduino board. 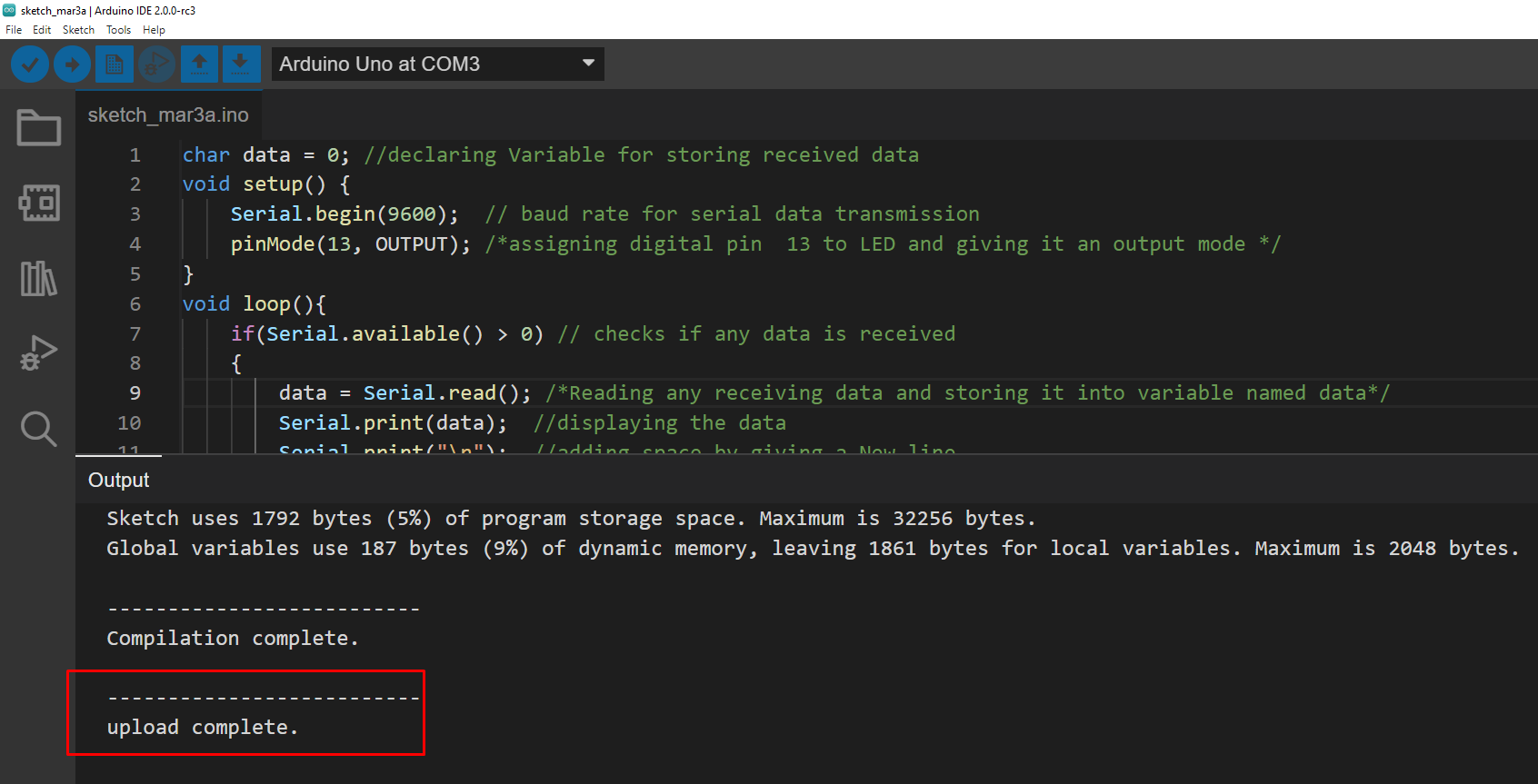