Arduino IDE 2.0 is a software that can be used on various operating systems like Windows, Linux, and macOS to interface with Arduino microcontrollers to work on different projects. This platform is primarily used for writing, editing, and compiling of the codes to run different programs using microcontrollers . There are two languages that are C and C++ which can be used in Arduino IDE. This write-up briefly explains the process of downloading and installing Arduino IDE version 2.0 in Linux and Windows.

How to download and install the Arduino IDE 2.0 on Linux

Open the terminal in the Linux by using the short key CTRL+ALT+T and make a directory using the following command:

Then change the directory of the terminal to the new directory that is created by using the following command:

Next use the following command to download the file for the software:

The command used for executing the Arduino IDE is given as:

Now the Arduino Ide 2.0 is ready to use on Linux: 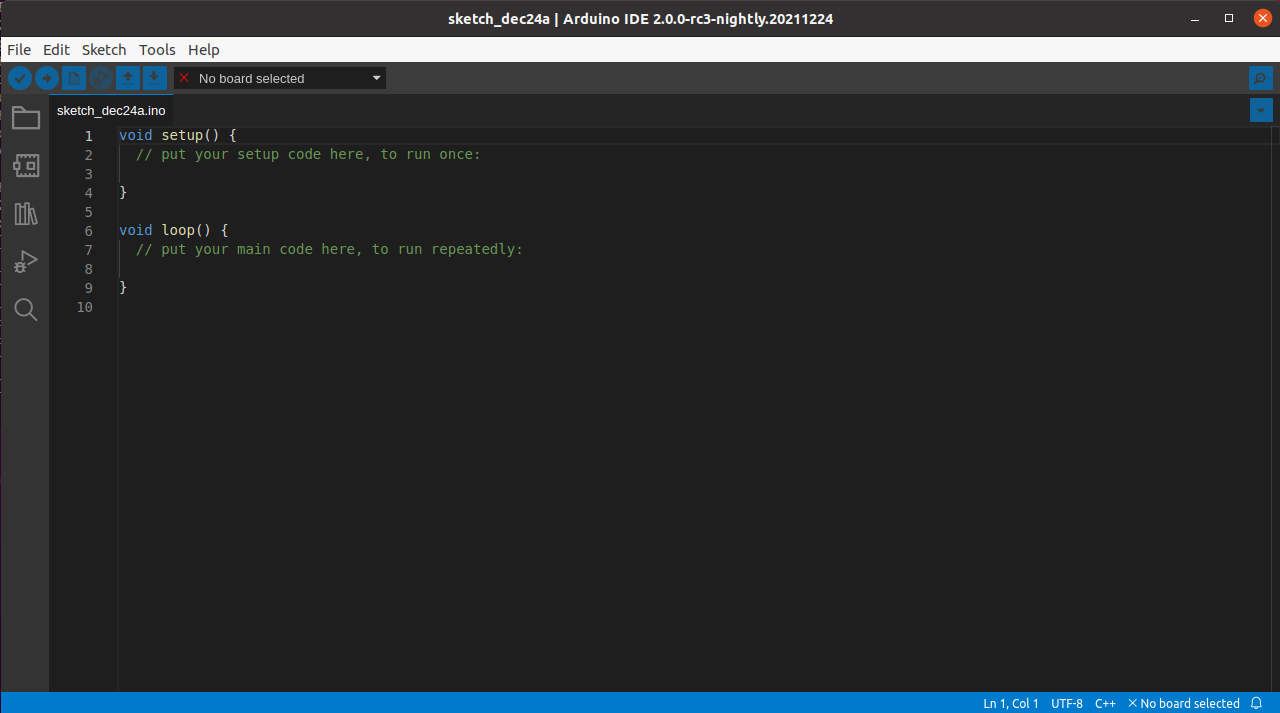 How to download and install Arduino IDE 2.0 on Windows 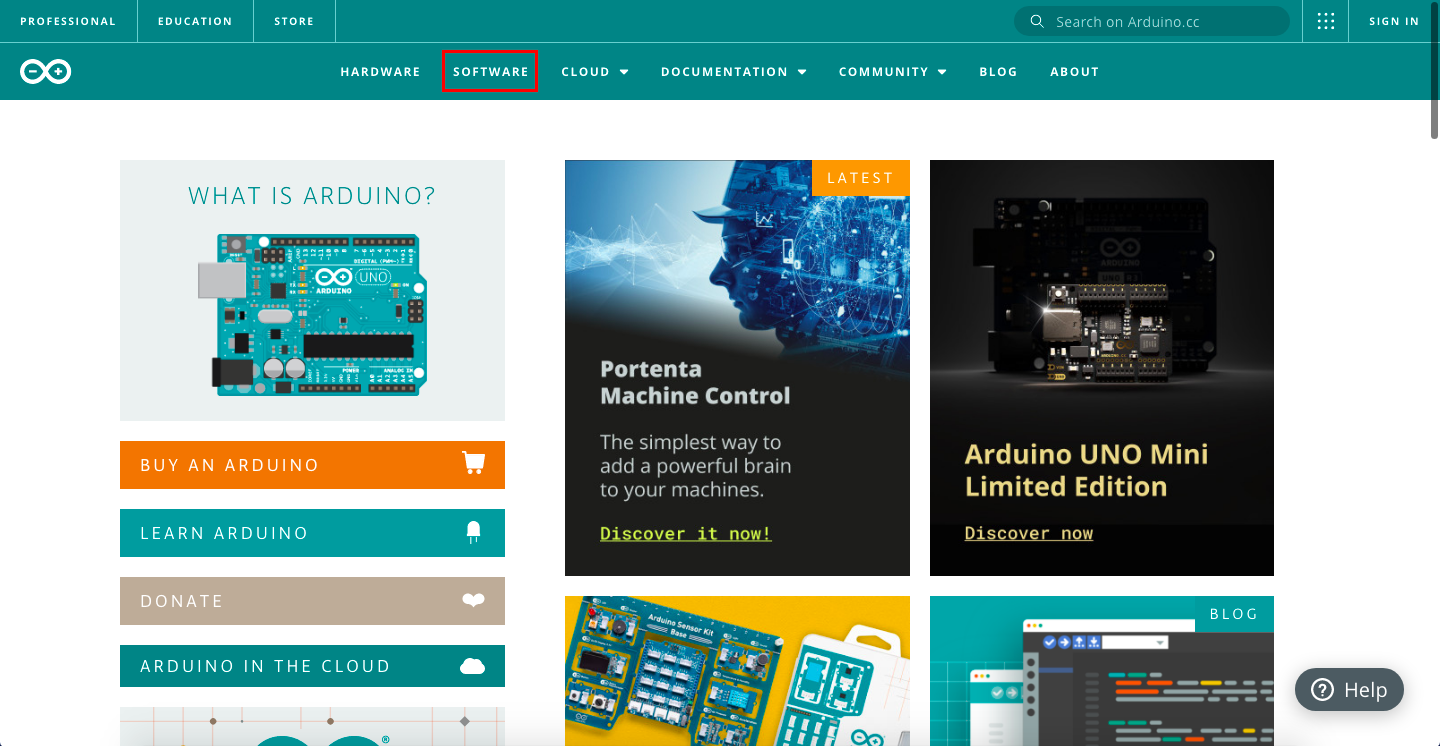 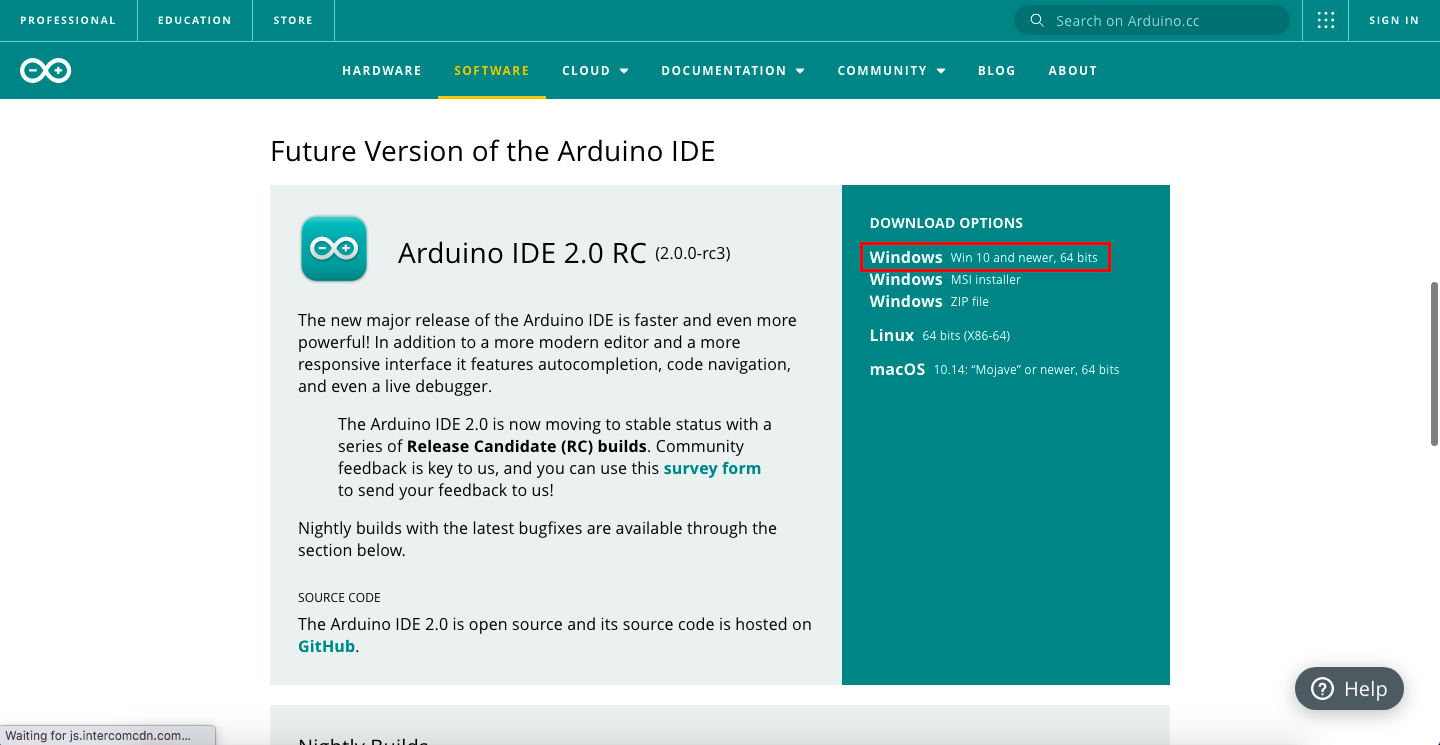 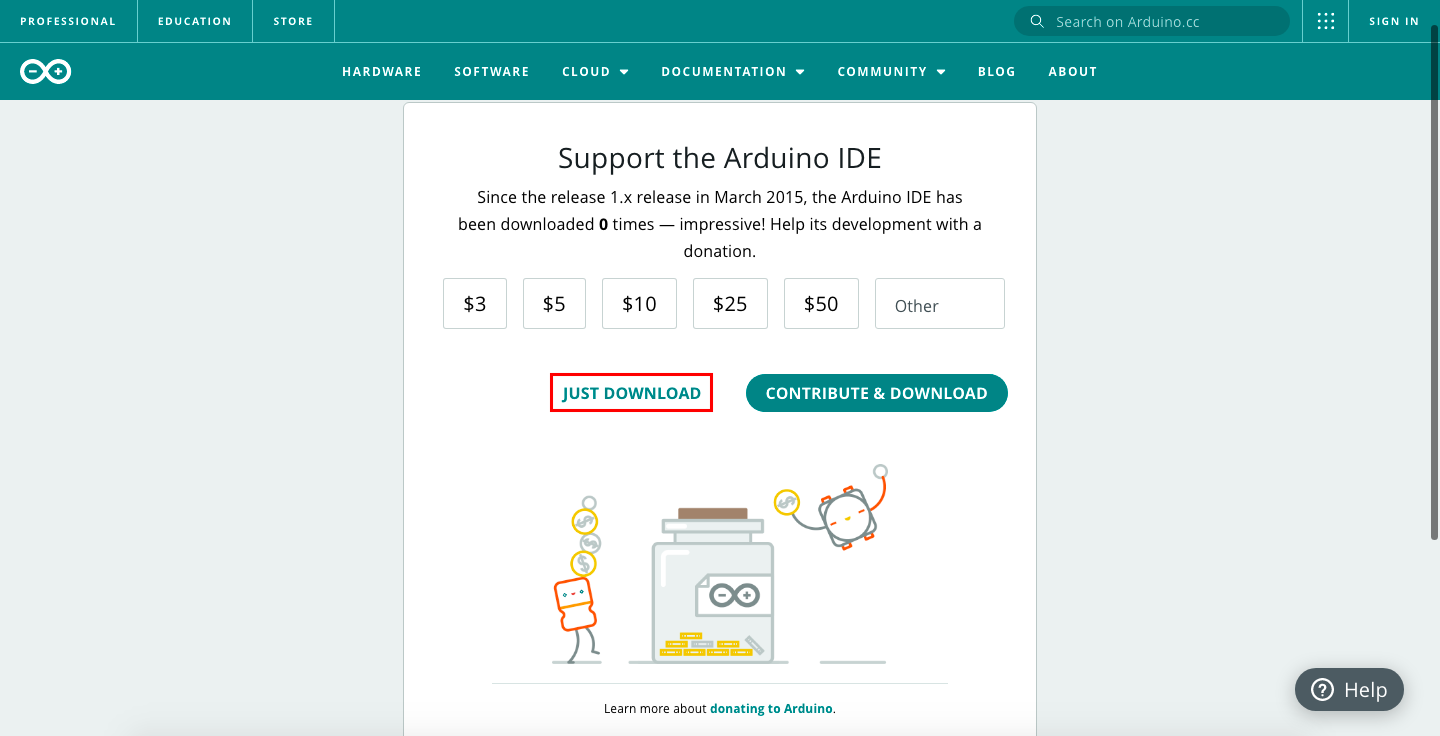 An exe file will be downloaded, double click and install after that agree to terms and conditions then give the directory in which you want to install the Arduino IDE. 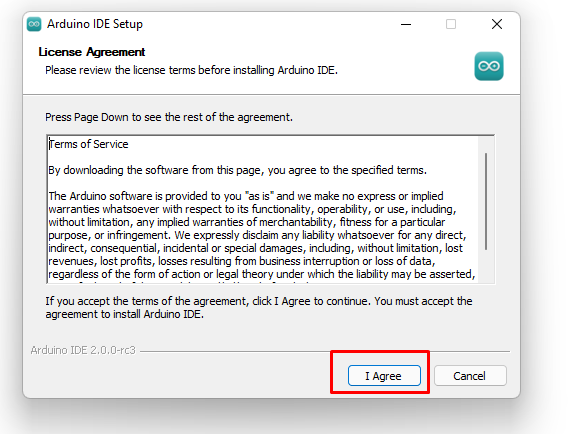 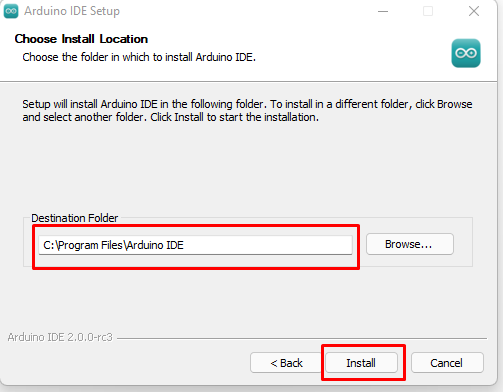 After the installation is done a window will appear check the box “Run Arduino IDE” and then click “Finish” after that arduino will open: 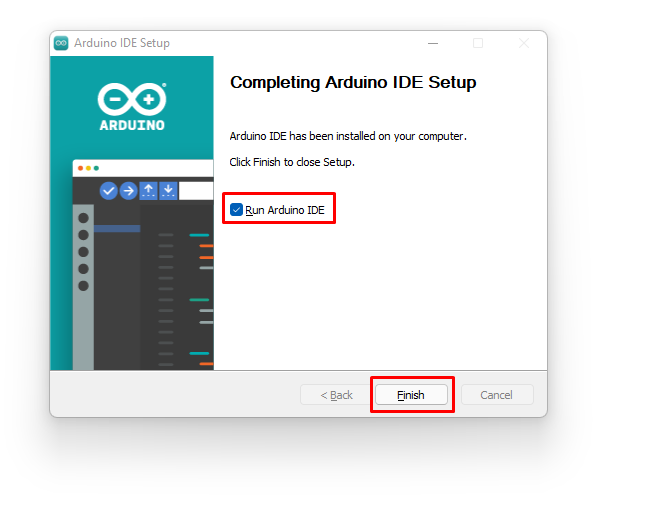 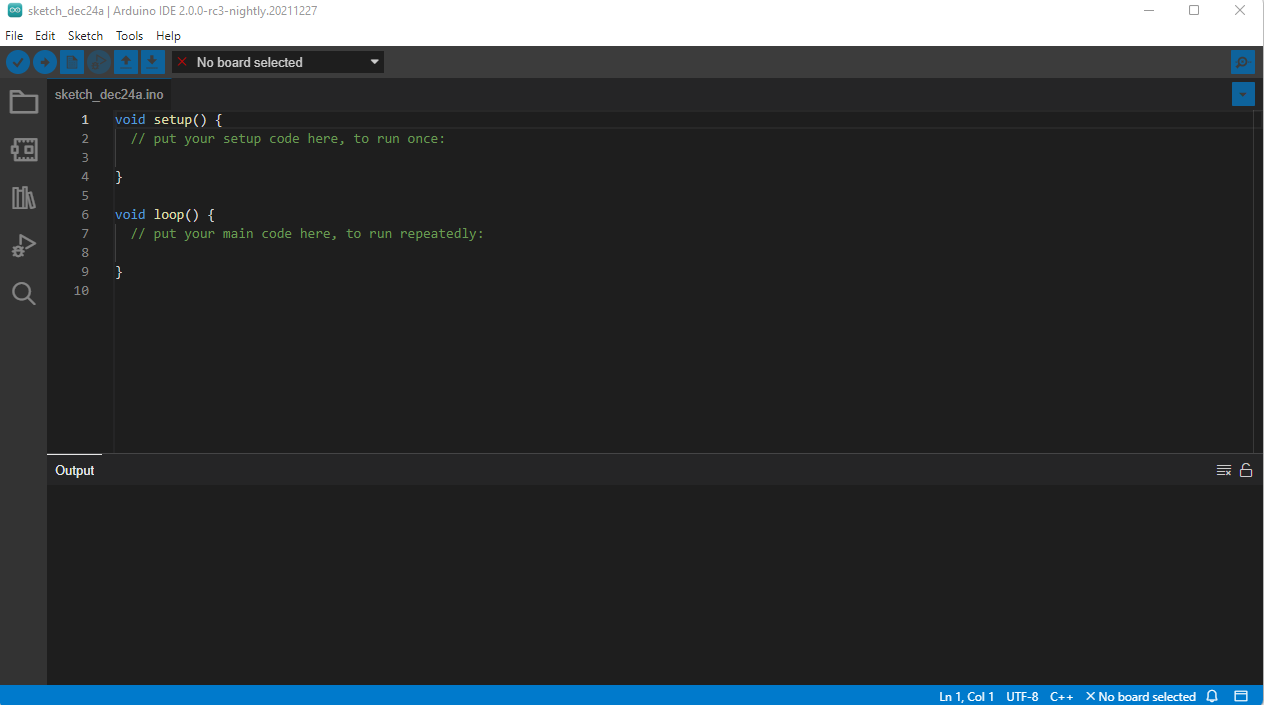 To interface with the Arduino board that consists of a microcontroller a software called Arduino IDE is used. In this article the procedure of the downloading and installation of the software used for interfacing the Arduino microcontroller board is briefly discussed for two different operating systems that are Windows and Linux. The process of installing the Arduino software is quite complex whereas installation of Arduino IDE on Windows operating system is quite straightforward. The demonstration of installation of version 2.0 is illustrated because that’s the newer version and has a lot of improvements.