To display any output and input of Arduino we can use a liquid crystal display module (LCD). LCD is one of the essential components to get the visual output. The output can be a value of any sensor or a device such as potentiometer. This discourse explains the process of how we can display the potentiometer values on the LCD display in Arduino.

Here is the typical potentiometer that is most commonly used: 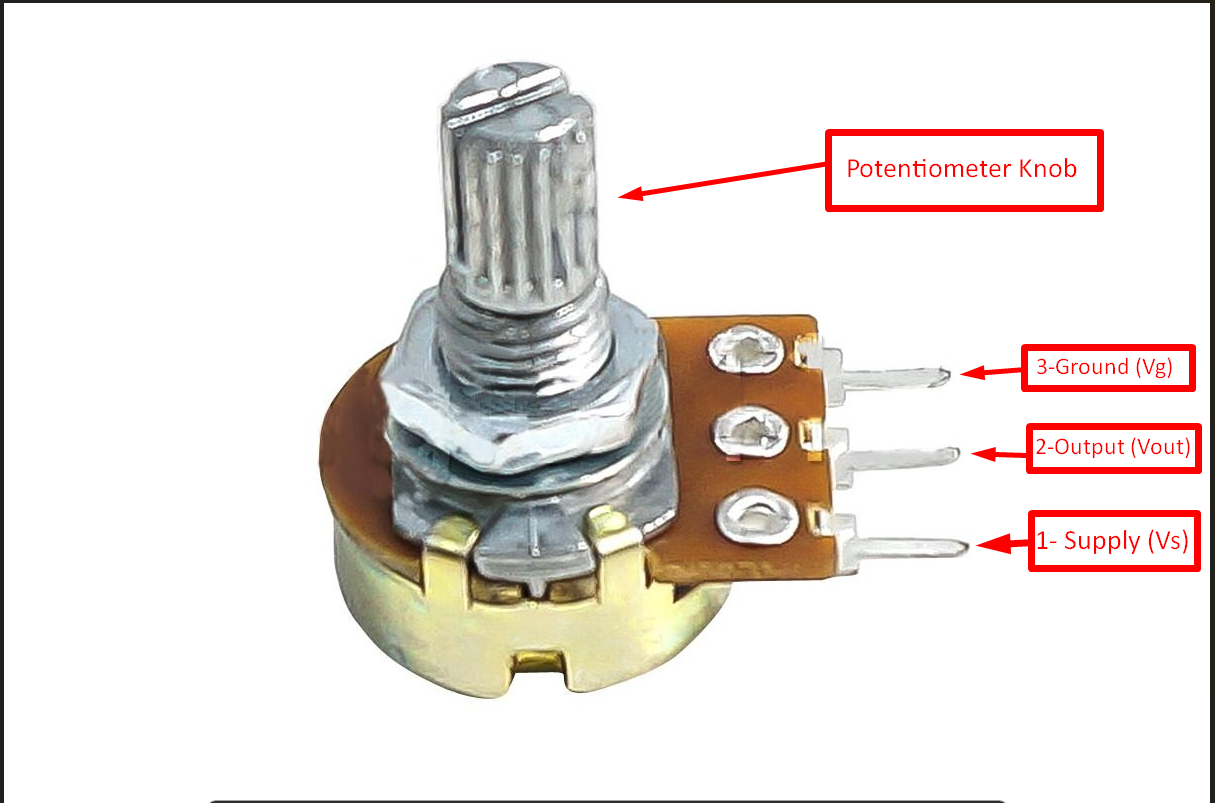 How to interface the potentiometer with and LCD using Arduino

The Arduino program for displaying the output of the potentiometer in the LCD is given followed by the schematic diagram of the circuit. 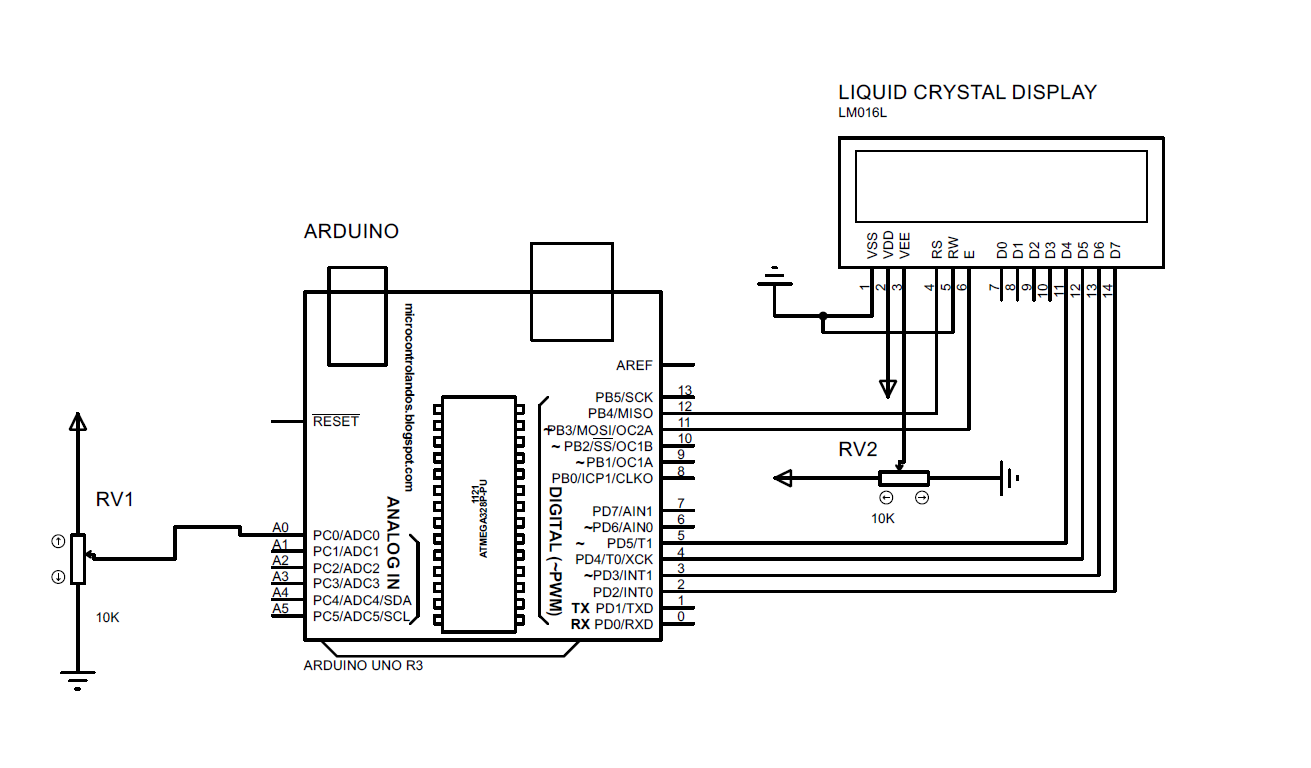 #include <LiquidCrystal.h>// library for the LCD
int POTValue = 0; //variable to read the value of potentiometer

For interfacing the LCD with the Arduino, first the pins of the Arduino board that are to be connected to the display module are declared.

Next the dimensions of the LCD module are initialized that are 16×2 and then for the serial communication a baud rate is given.

In the loop function the value of the potentiometer is read by using the function analogRead() and the output of the read function is then displayed using the lcd.print() function.

Similarly to assign a specific place for the data to be displayed on the LCD the function lcd.setCursor() is used.

The second potentiometer connected to the (Vee) pin of the LCD is used to control the brightness of the LCD.

There are a number of devices that can be interfaced with Arduino boards and these devices can be used as either input or output for the Arduino. The potentiometer is also an input device of Arduino that can be used for various purposes like controlling the brightness of LED or LCD by increasing or decreasing its resistance. In this write-up a potentiometer is interfaced with Arduino and its values are displayed on the LCD.