To read the digital input from the user, we used the approach of digital read serial. For example, we have to take the input of a digital stopwatch in a binary number; zero and one. This input can be read by the digital pins of Arduino, and can utilize the results in some other task.

First, understand what is the digital input? The input values have only two possible states: either LOW (0 volts) or HIGH(5 volts) are known as the digital inputs. In this write-up, the digital read serial in Arduino is explained with the help of an example.

Explanation: An integer variable “pbutton” is declared with the value of 2 so the push button can be connected to pin 2 and using the pinMode() function we declared the behavior of pin 2 as an input. Then we initialize another integer variable with the name of “bState” and store the states of the push button in it. Finally, we print the result of bState on the serial monitor and serial plotter through serial communication. This process will be repeated again and again for an infinite time period after the delay of 5 seconds (5000 milliseconds) because this code is executed in a loop section.

And the serial plotter output will be like this: 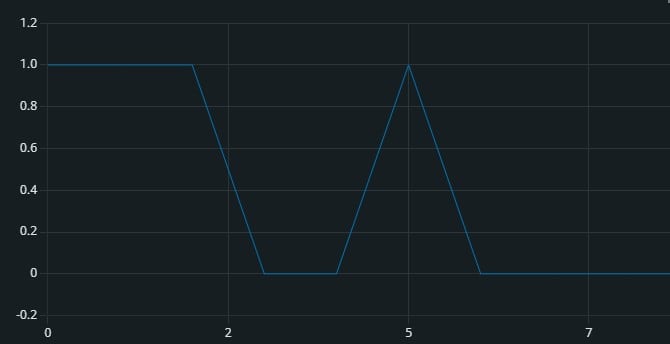 For its hardware configuration, we need the following components:] 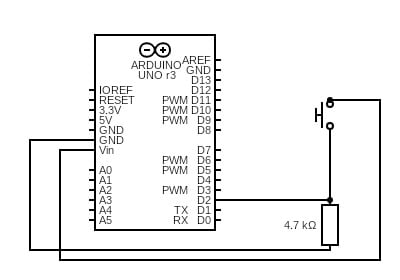 The hardware configuration is: 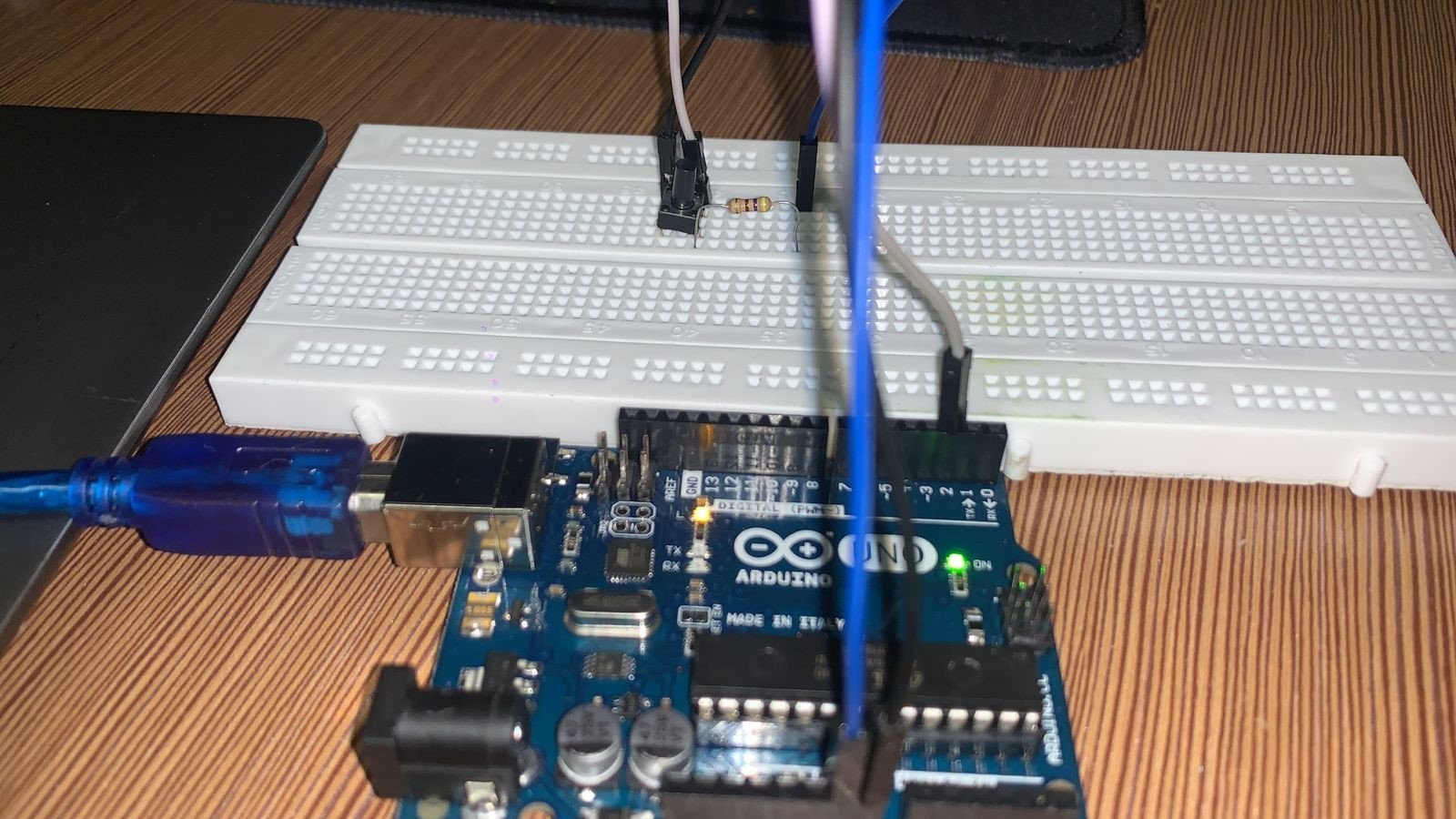