How to connect Xbox USB controller on Raspberry Pi OS 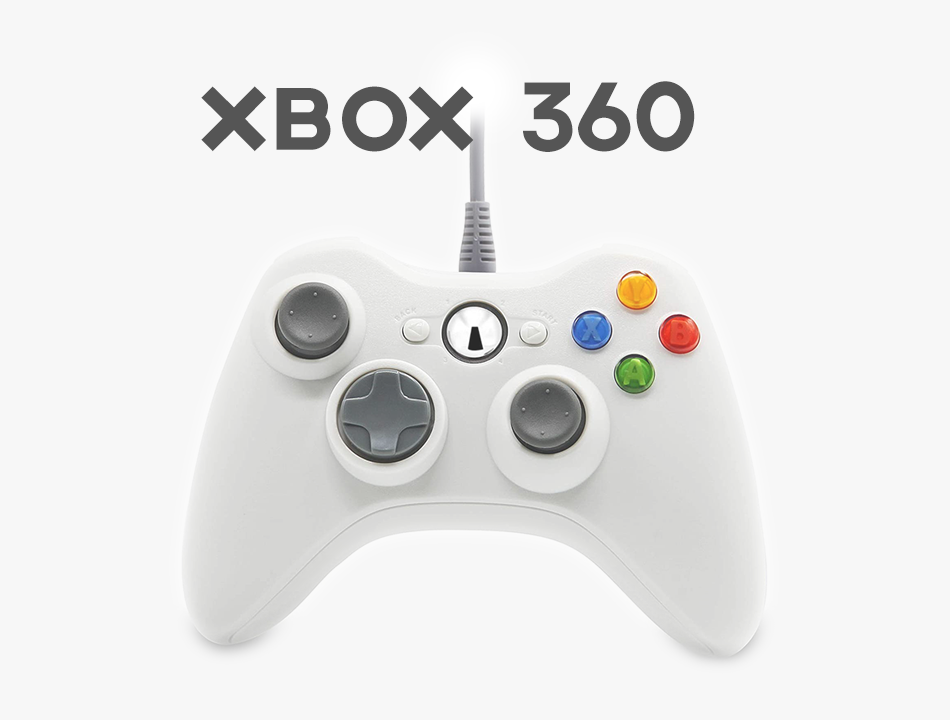 Step 1: The first step you need to do is to buy an Xbox 360 or Xbox One controller preferably a wired USB controller for an easy setup. 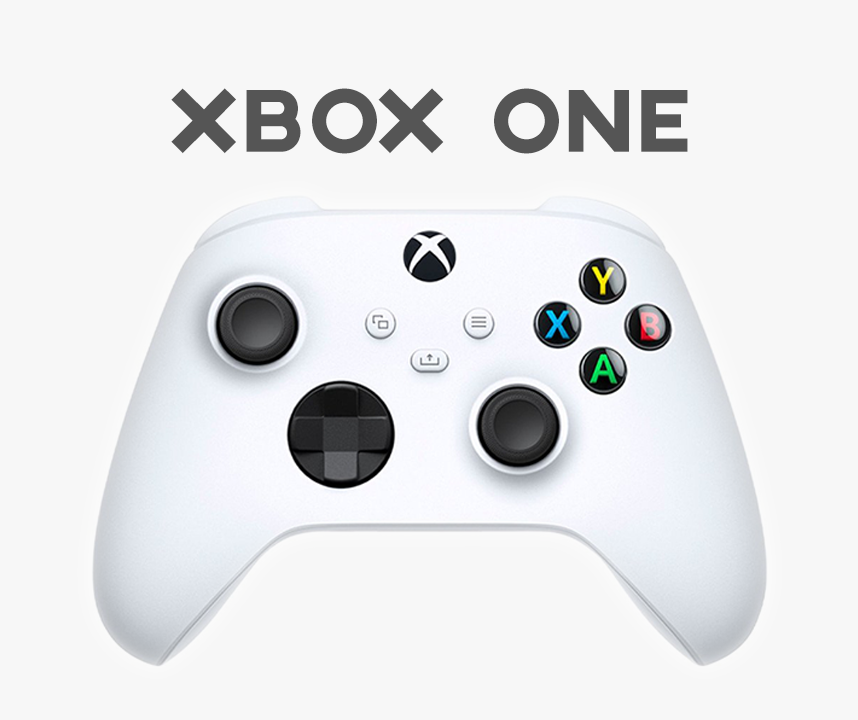 Step 3: Next, you will need to install the Xbox driver for your Raspberry Pi device and to do that, enter the below given command in the terminal. 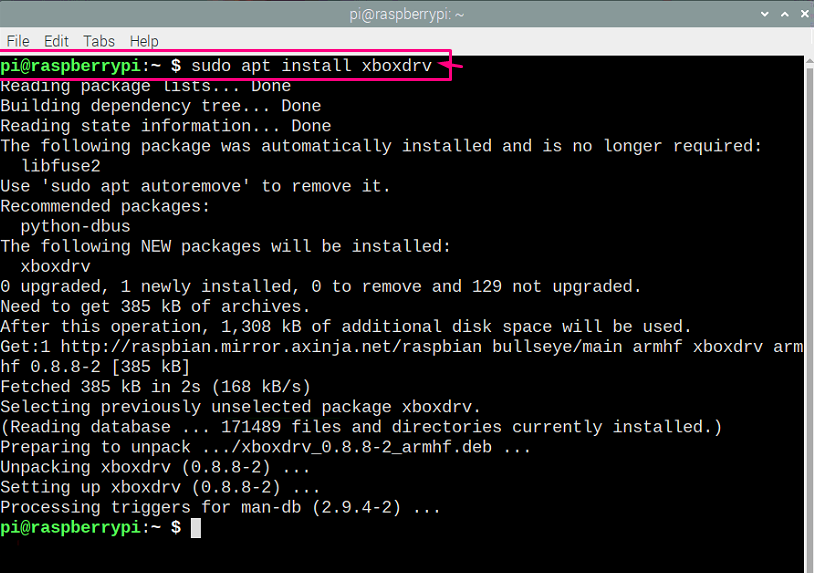 Step 4: In order to test the connection, you will have to install a joystick toolset which lets you ensure that everything is working fine. To do this, add the below given terminal command. 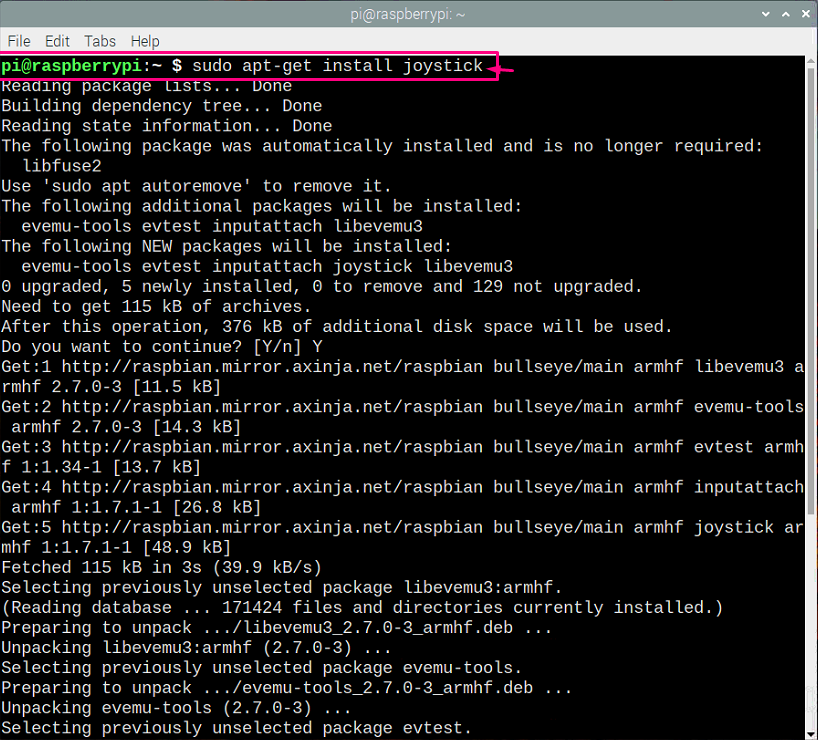 After the installation, type the below mentioned command in the terminal and press the” Enter” button to enable the testing mode of the Xbox controller. 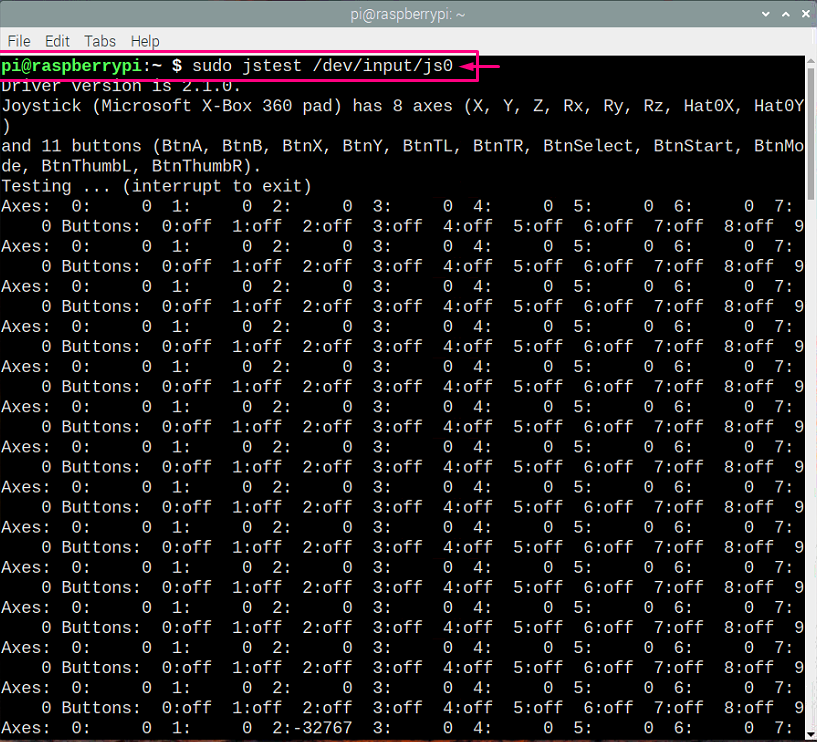 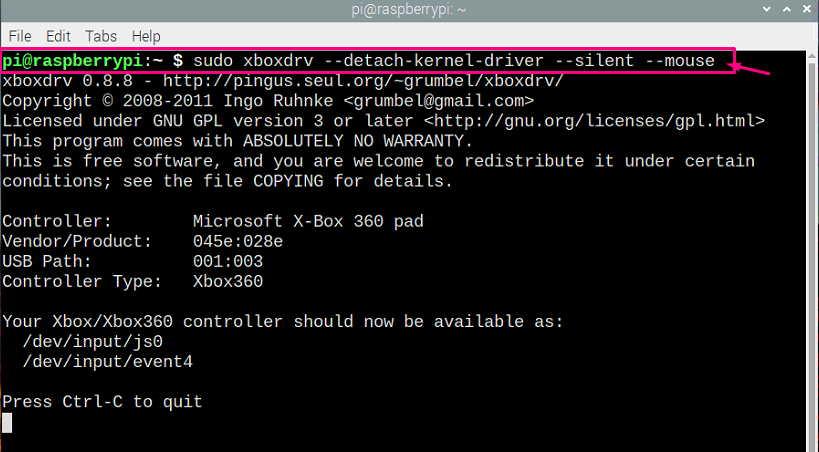 Here, you have finished the setup of your Xbox controller and in order to use its services, you will need to install Games which gives you the option to use the Xbox controller then you will enjoy a good gaming experience.