Blink without delay() is the simplest Arduino project for a better understanding of beginners and in Arduino, there is a built-in function of delay() which generates a delay of a specified time(in milliseconds). Then why is there a need to make a project of blinking LEDs without a delay() function? In this write-up, we will try to figure out the answer to this question and will discuss the method by which we can blink without using the delay() function in Arduino.

It means we cannot do any other task until the delay is not completed, this is the main concern why sometimes it is discouraged to use the delay() function. Let us consider the example of a courier-man, he goes to the house and finds no one in-home, the neighbors told, the concerned person will be back to his home in an hour. Now, What should the courier-man do? Either he can wait or can deliver the parcels of the neighboring customers and come back after an hour to deliver the parcel of that person.

Similarly, in programming we don’t recommend using the delay() function and pausing the entire program for some time, instead of that we prefer to perform some other task while the LED’s blink.

Blink without using the delay() function code in Arduino

In Arduino, we can blink LEDs without using the delay() function by a very simple code. Before going through code, let us explain the purpose of some built-in functions which are being used in the code:

The explanation of the above code is: 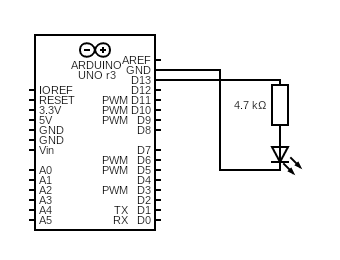 Play the project and the LED will start blinking as shown below:

The same circuit which is simulated on the proteus will be assembled on the breadboard. We used jumper wires to connect the components that are LED, Arduino, and resistor: 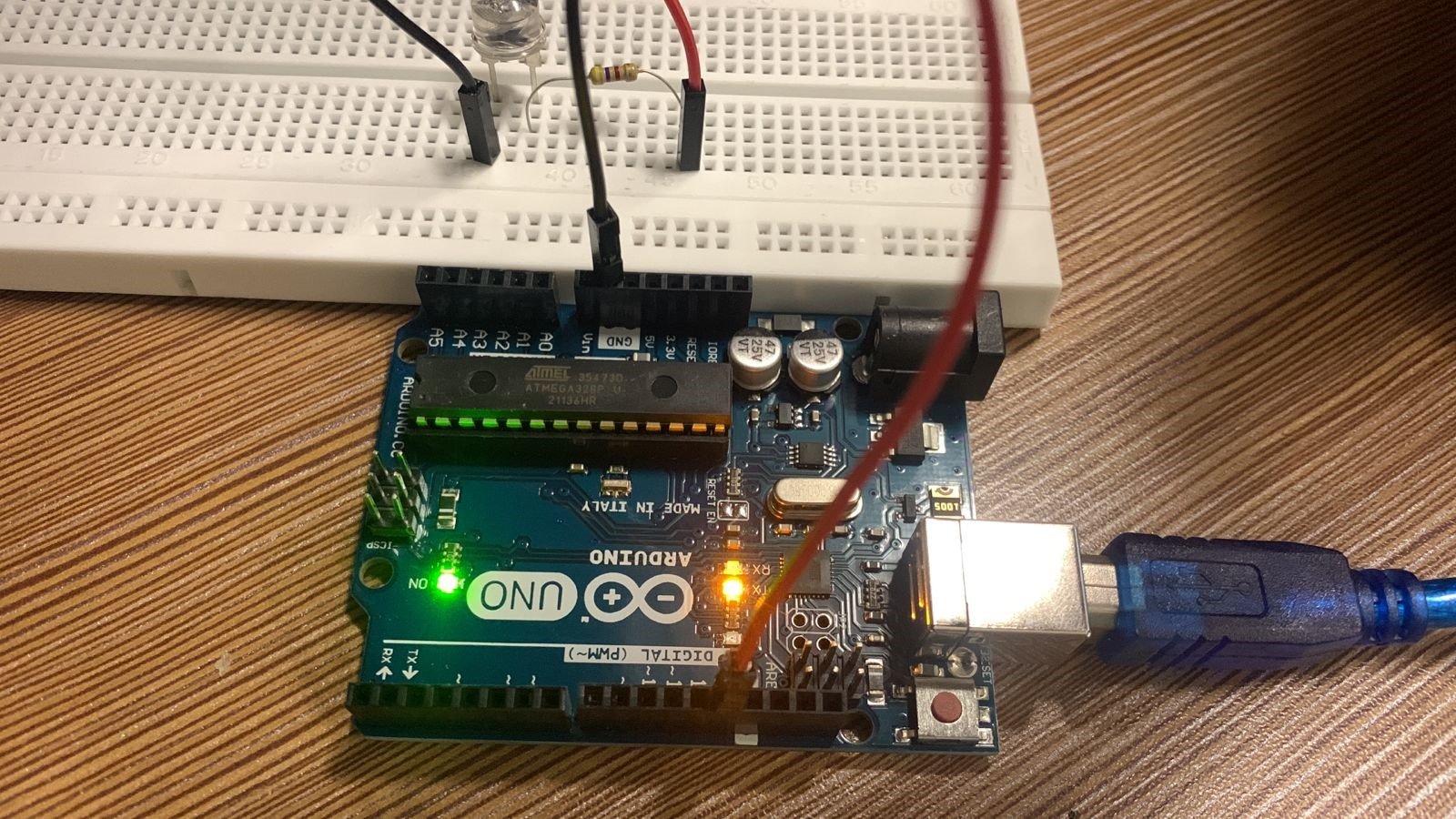 The LED is successfully blinking without using the delay() function.