Blender is a popular 3D modeling tool. Along with modeling, it offers the entire production pipeline of 3D creation, and that includes shading, texturing, compositing, video editing, and animation. Animations are the most effective way to communicate and convey the message. It has now become a marketing tool, and many businesses are getting benefitted from it. Blender is probably the best 3D modeling program that lets you create beautiful-looking animations and motion graphics.

If you have learned how to make a 3D animation in Blender, then it’s time to export it. This article focuses on exporting Blender animations that include selecting render engine, resolution, quality, codec, etc.

Before making your animation, select a render engine; Blender offers two rendering engines, “Cycles” and “Eevee”, which have their own settings. For example, in “Cycles” you need to set the number of samples, light bounces, etc. On the other hand, the “Eevee” needs you to enable a few options if you are using some particular shader, for example, emission shaders, then you must enable “Bloom” in settings: 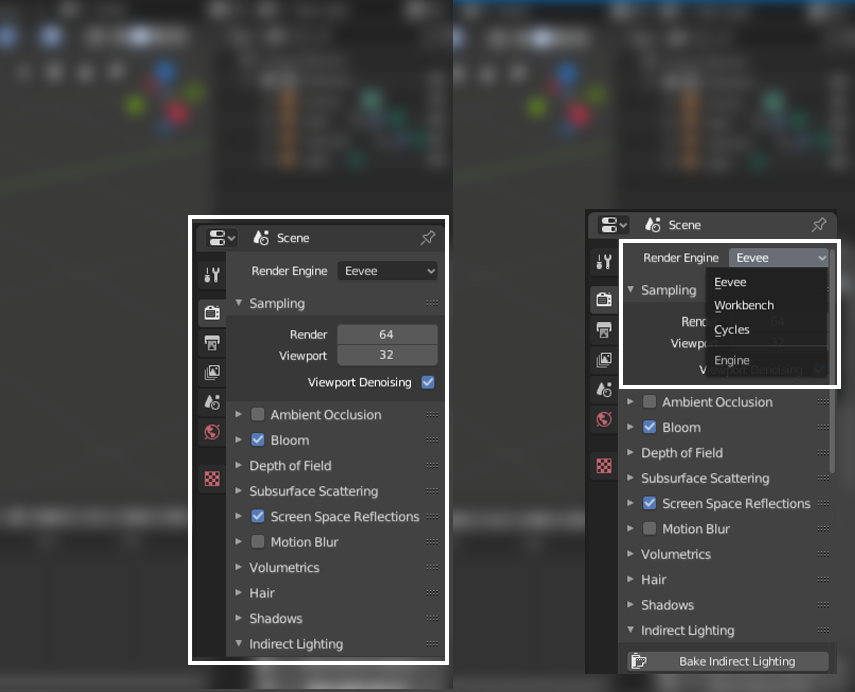 After selecting the render engine and setting it up, it’s time to look at the output setting. The output panel can be seen in the image below: 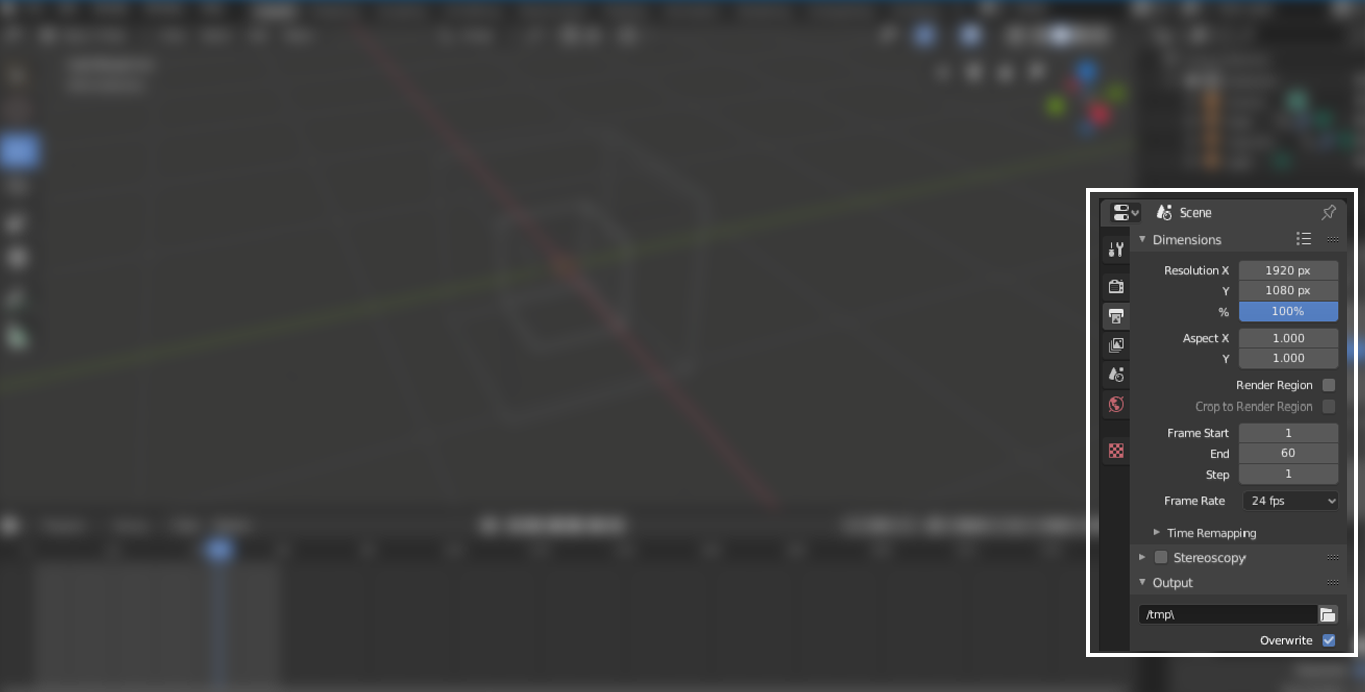 The first setting is the resolution. Set the resolution manually or select from the presets by clicking on the “Render Preset” button, as shown in the following image: 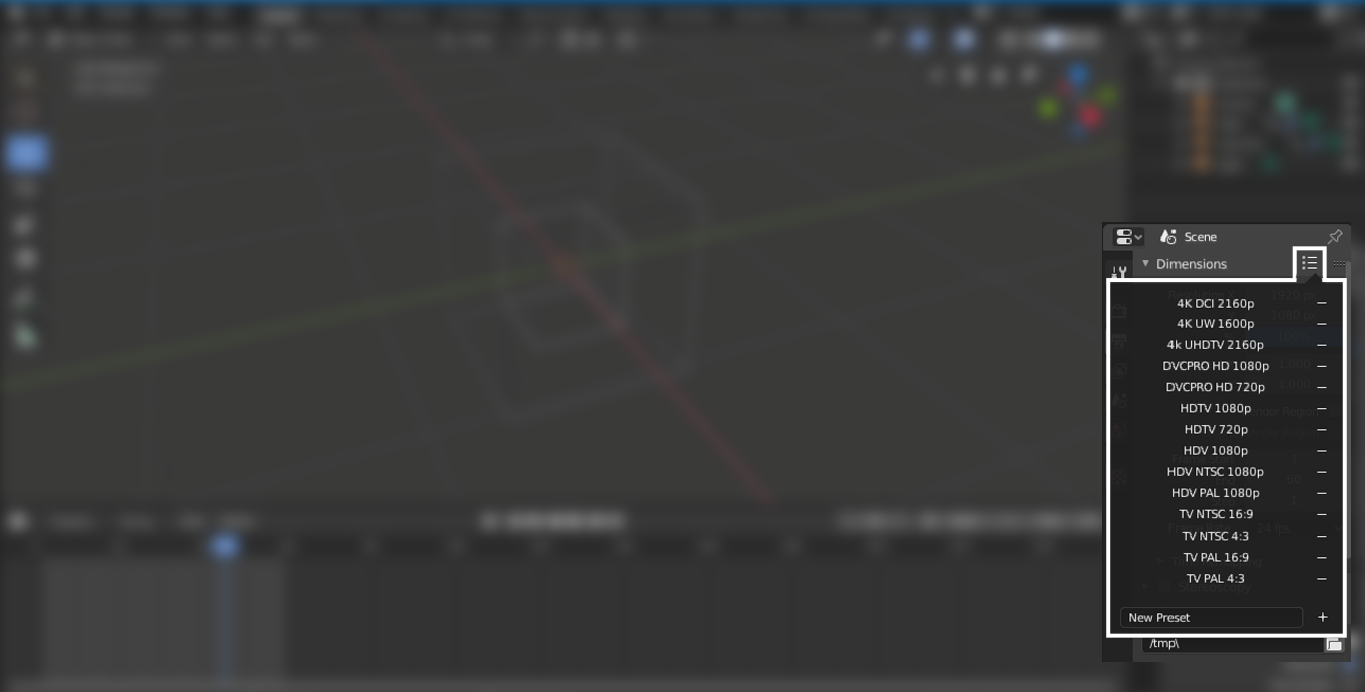 After setting up the resolution, it’s time to set the number of frames; starting and ending frame, as shown in the following image: 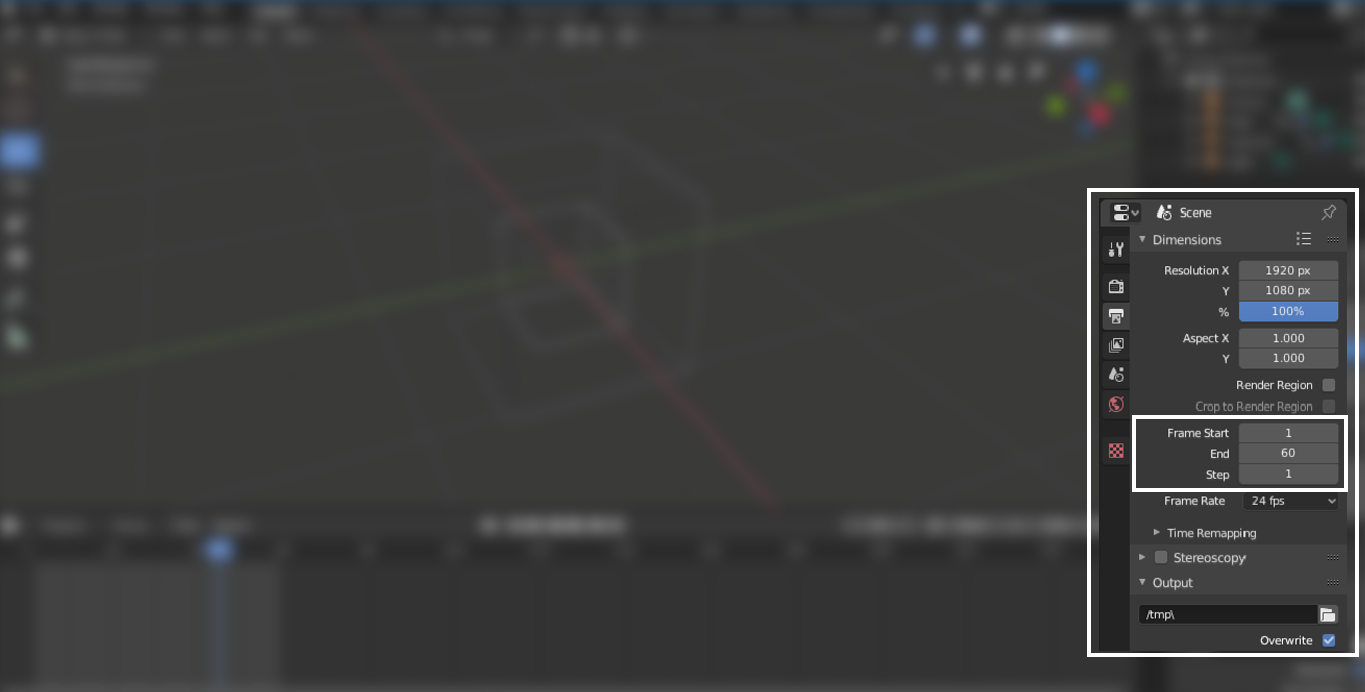 Set the frame rate of animation. If by default it is 24, but you will get several options in the drop-down menu as shown below: 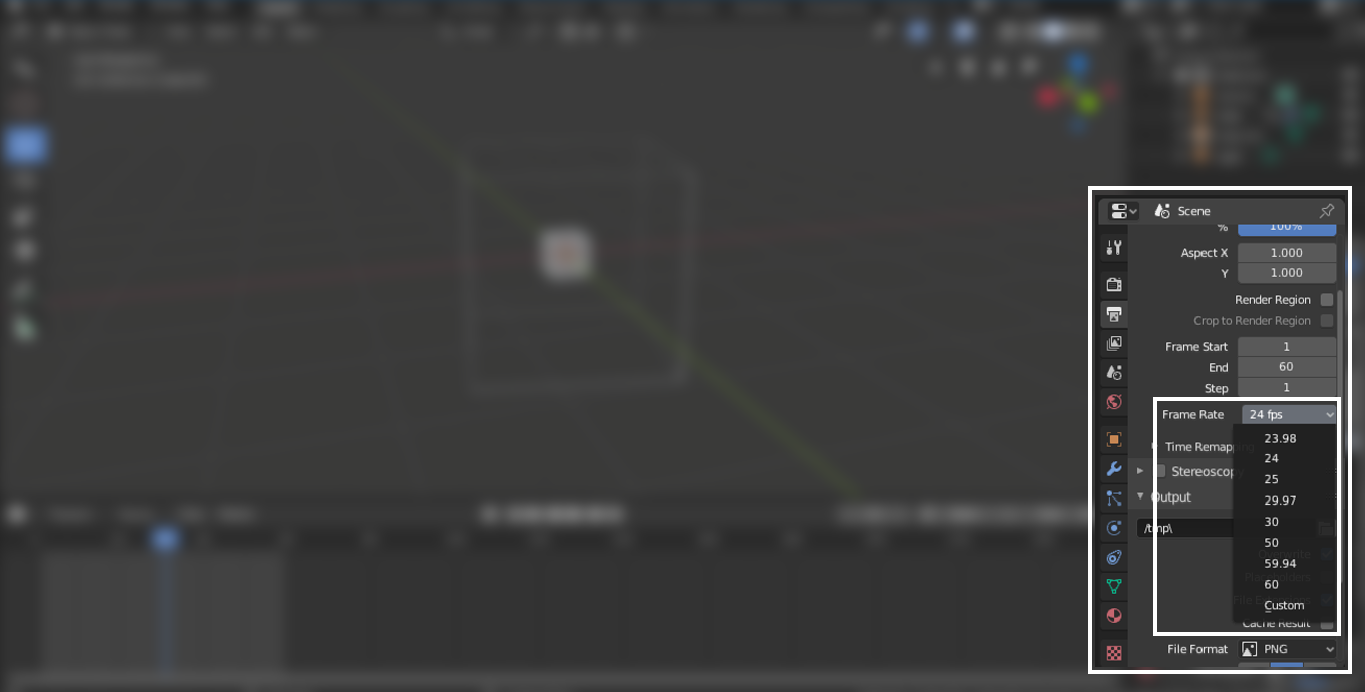 Now, select the output folder where you want to render out your animation. There are few more checkboxes under it: 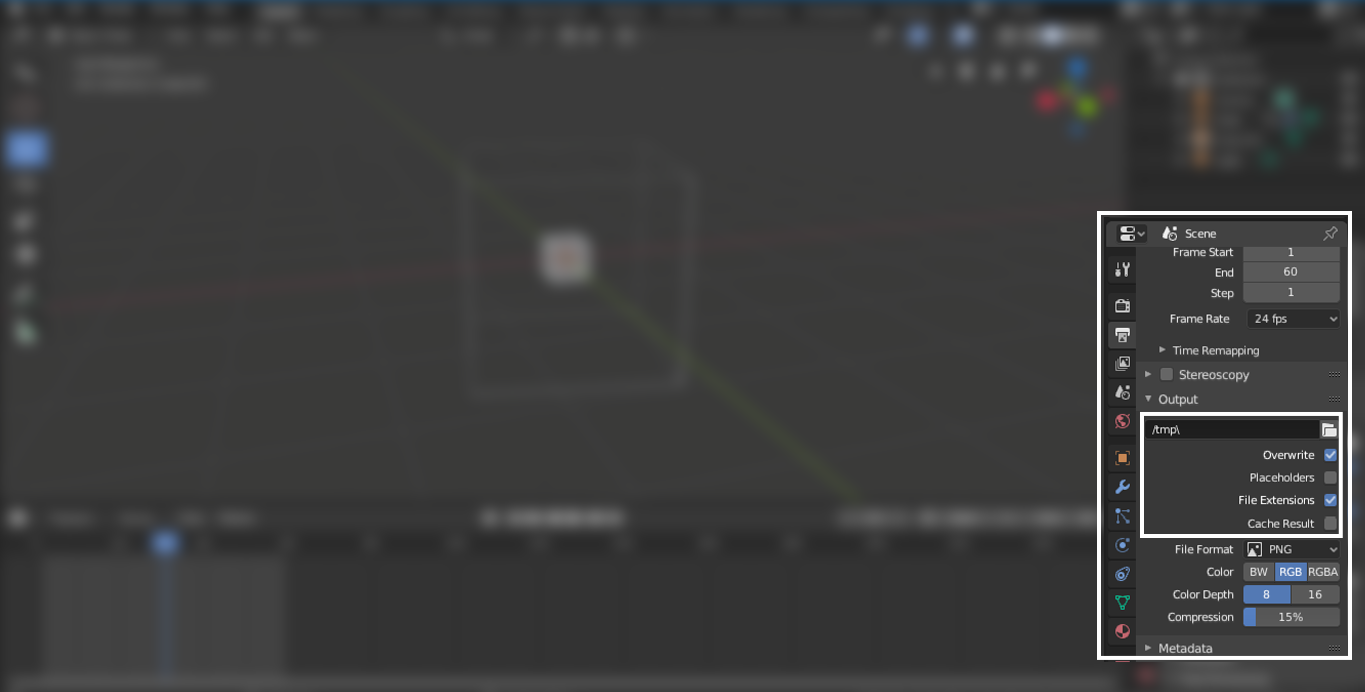 Time to choose one more important setting, the “File Format”. Click on the button, and it will reveal multiple options. Select the “FFmpeg Video” option, as shown in the image below: 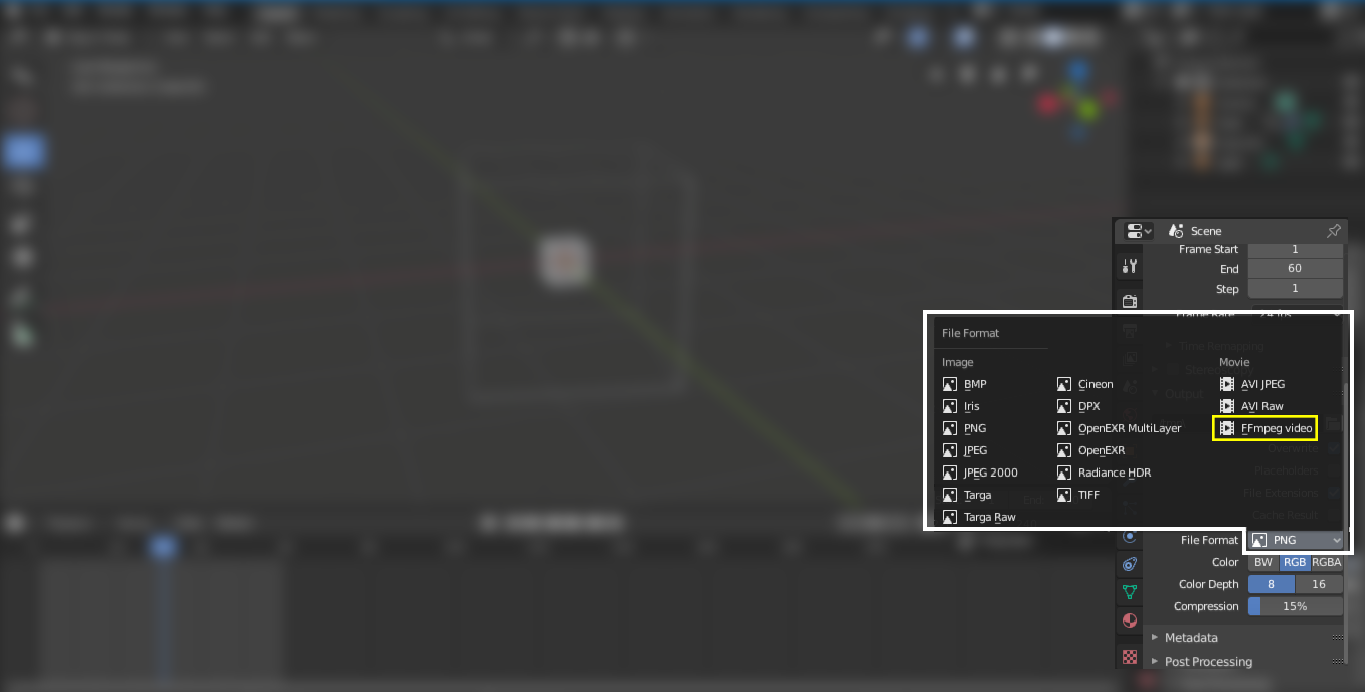 Blender will reveal a few more options (codecs) after selecting the “FFmpeg Video” option. The next essential setting is “Codec Setting”. Click on the codec option, there will be multiple options, select H.264 codec because it takes less space and gives output in mp4 format, as shown below: 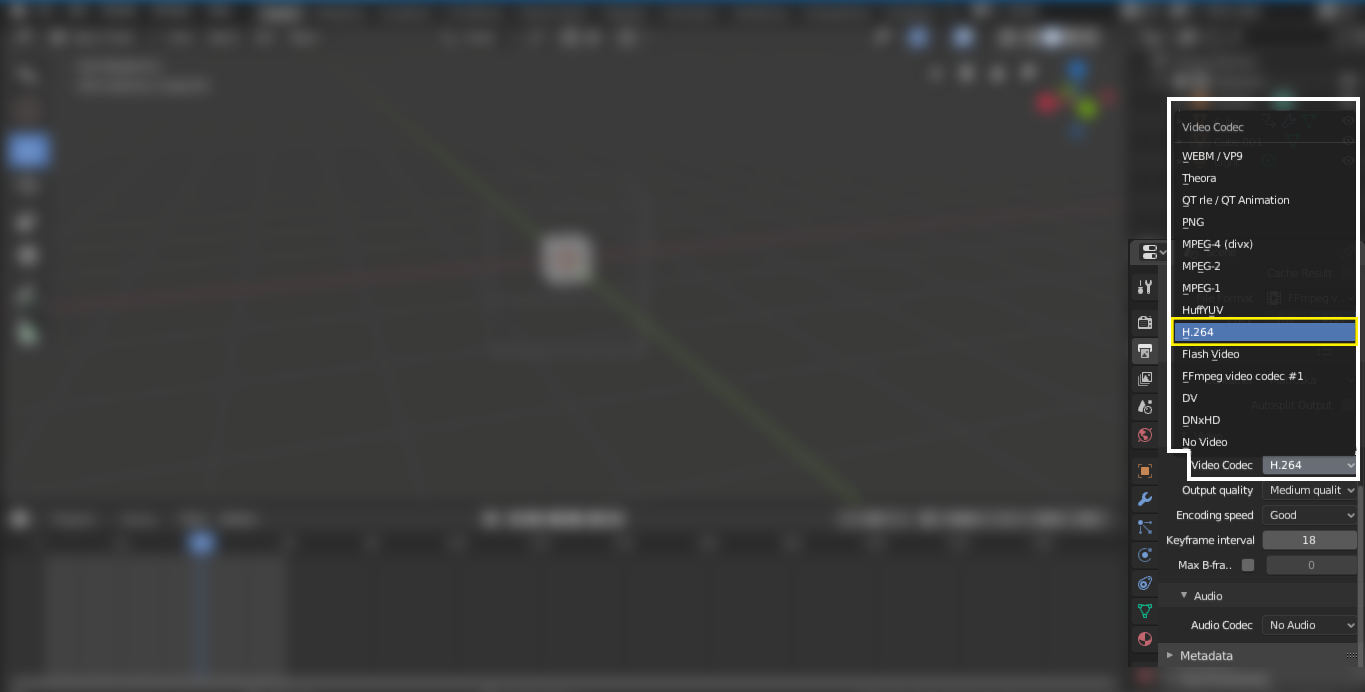 Select the output quality as you required. Medium and high quality gives a decent result, as shown in the following illustration: 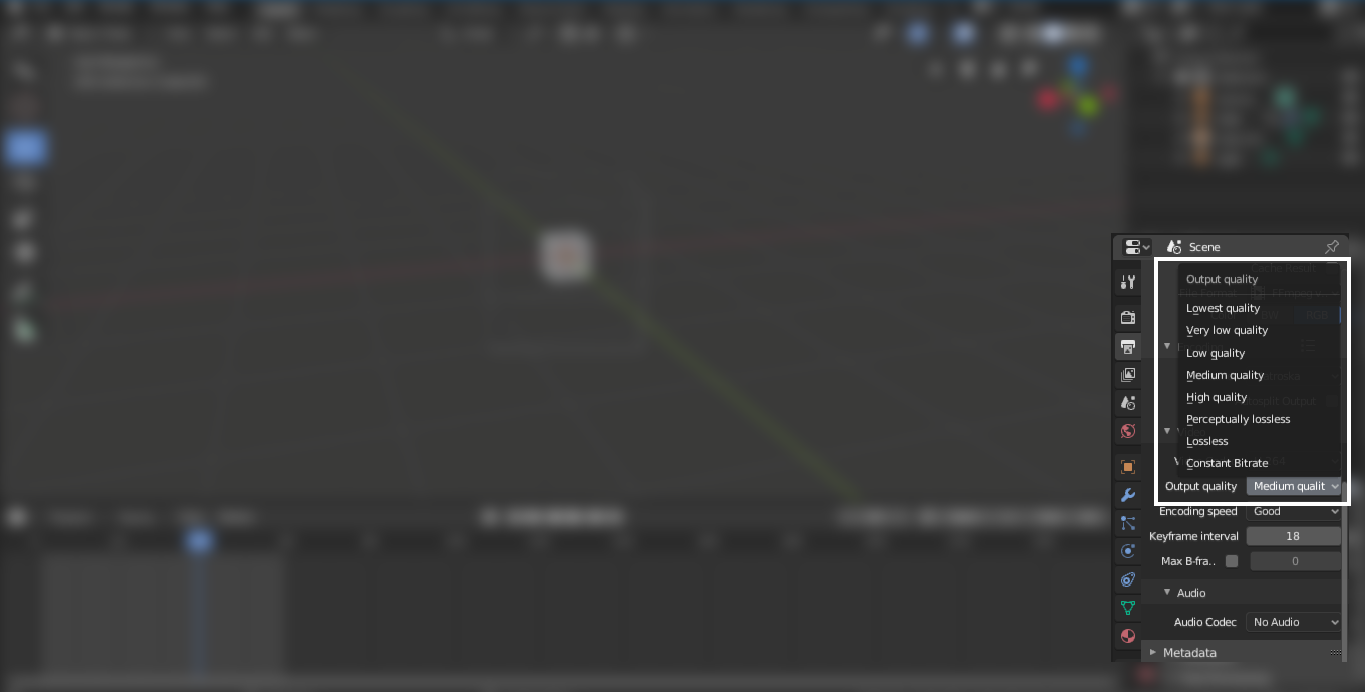 If there is audio in the scene, you need to select the audio codec, as shown in the image below: 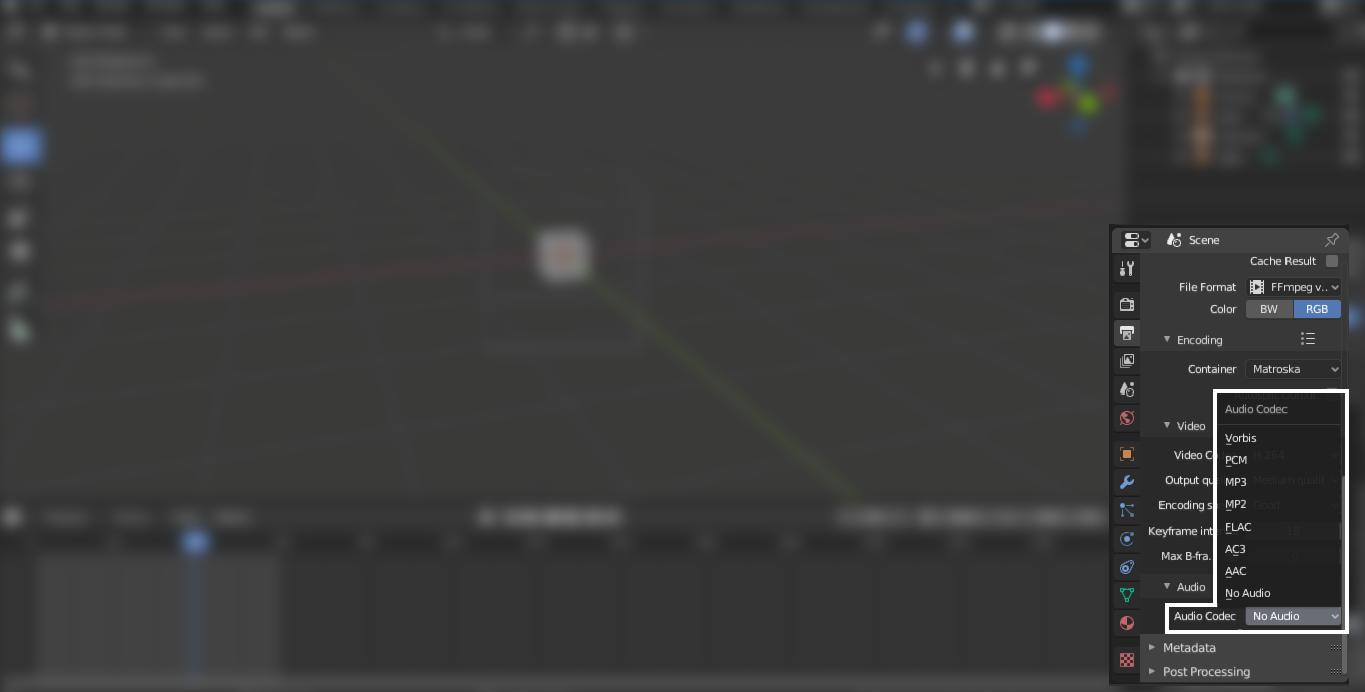 Now click on the “Render” button on the navigation bar at the top, and then “Render Animation”. It is done! 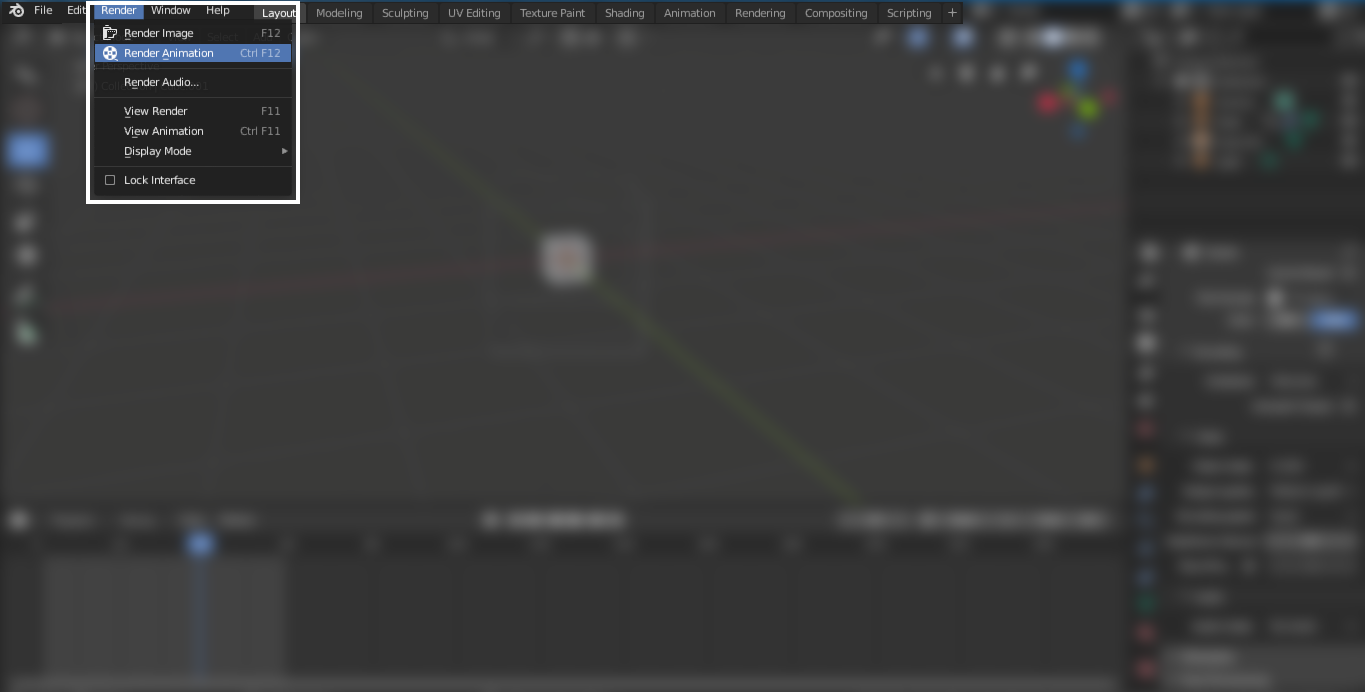 Blender is a free and powerful tool to make 3D animations. If you are new to Blender and still learning it, then knowing the exporting process is very essential since it is not simple. In Blender, many settings/options can be confusing.

This article tells the entire process of exporting animations. First, select the render engine, and then from the output panel, choose the resolution, quality, output folder, and video/audio codecs. Now, render animation and get it from the selected output folder.