Raspberry Pi is a highly effective device that can be used for various purposes. The major advantage of this device is that it can be an ideal option to play large varieties of games, including Final Fantasy, Dragon Ball Z, Minecraft and so on. However, playing these games on Raspberry Pi will require an emulator and device performance that can handle these emulators providing you with a smooth and fast gaming environment. 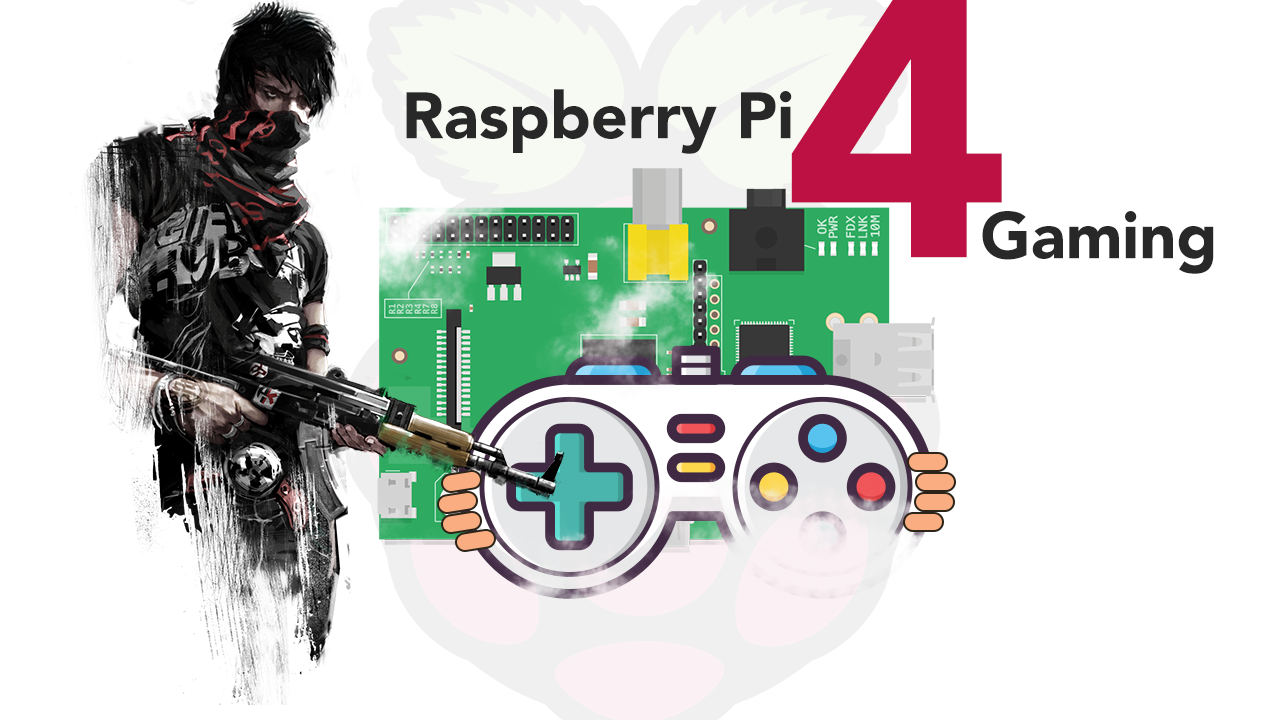 There are multiple versions of Raspberry Pi devices that exist in the market and all are useful for different types of tasks. But to use your device for gaming, you should consider choosing a device that provides you high performance as compared to others.

For gaming, Raspberry Pi 3 and Raspberry Pi 4 would be the ideal options and to choose the best between them, we will need to discuss their specifications which are mandatory to play games on the device.

When playing games on your device, the first important thing you should consider is whether the processing speed is fast enough. The faster the clock speed of a CPU is, the better performance you will get and the better gaming experience you will enjoy.

RAM size plays a vital role in increasing your device performance and having a greater RAM size will add benefits to play higher graphic games on the device. Usually, an ideal choice would be to use at least 4GB RAM and if you go for higher, it would be best to play games with higher graphics.

Raspberry Pi 3 comes up with 1GB RAM and with this much RAM, you can only play low graphic games on it if you don’t want to disturb your device performance. Raspberry Pi 4 comes up with three choices whether to go for 2GB RAM, 4GB RAM, or buy a device with an 8GB RAM installed on it. The ideal option is to go for 4GB RAM and 8GB if you want to play more high-quality games and if you acquire a device with 8GB RAM, that would be the best way to play games on Raspberry Pi.

You certainly require a device that will provide you with much better WiFi connectivity, as it is required to download and play online games. Also, if you want to play games using a Bluetooth game controller, you should consider the Bluetooth option in your device that will let you easily connect to the game controller. Keeping all these things in mind, Raspberry Pi 4 will be the pick in that case as it has fast WiFi connectivity and the latest Bluetooth module as compared to Raspberry Pi 3 which is slightly lower in WiFi and Bluetooth connectivity cases.

A Raspberry Pi device is an excellent choice to play different games on it but to acquire the best gaming experience, you should select the one that would be ideal for this job. With the above discussion, it is clear that Raspberry Pi 4 will be the best pick for gaming because of its high-speed CPU, greater RAM size and better WiFi and Bluetooth connectivity. But if you want to play retro games then Raspberry 3 would be an ideal choice because it is affordable as compared to Raspberry Pi 4.