In the above discussion, we gave an example of room temperature, the room temperature can be 35 degrees or 10 degrees. It is not restricted that the room temperature should be 0 or 1. These types of values are known as analog values. In this write-up, the analogRead() function is explained in detail with the help of which we can take analog input values in Arduino.

What is the analogRead() function in Arduino

Explanation: We have declared an integer variable “in” and using the analogRead() function, store the value from analog input from pin A0, then display the value on the serial monitor using the serial communication at a baud rate of 9600.

In the last statement, we use the function of delay to generate a delay of 5 seconds so that the output can be readable. We are taking the input of a variable resistor on pin A0 and displaying its output.

The circuit for this contains the following components: 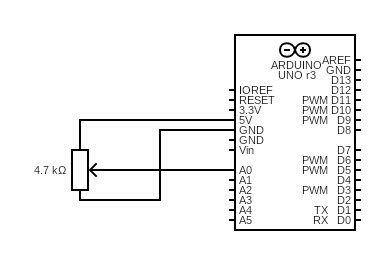 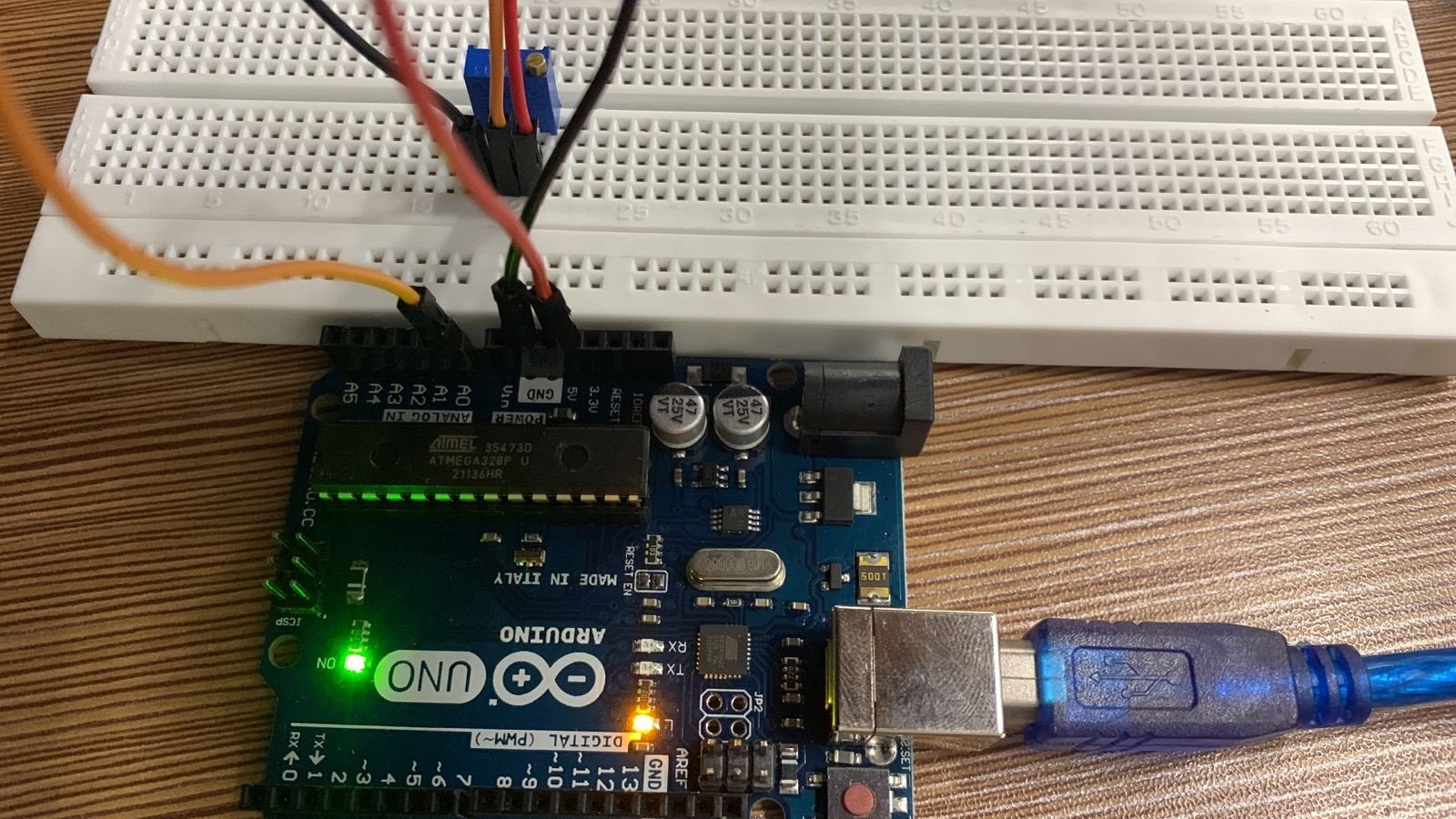 The serial monitor output of the above circuit is:

We can also visualize the output on the serial plotter as well:

As we change the value of the variable resistor, the value on pin A0 changed which can be visualized on both; serial monitor and serial plotter.

The analogRead() is a function that is used to read the input from analog pins which is a continuous value and then converts it into digital by using the ADC circuits which are already present in the circuit. In this write-up, an example is demonstrated to explain the use of the analogRead() function in Arduino.