When buying any product it is only natural to want to know the details, including where it came from and where it was made. This is especially true when it comes to larger, more expensive goods such as pieces of technology.

In the present day Laptops are one of the most commonly brought pieces of technology with people buying them for work, college, school, gaming or research.

Laptops allow people to access the internet, stay connected to the outside world, type up documents, create spreadsheets and a whole lot more so it is only natural that they are popular across all walks of life.

According to some technology giants Asus is in the top ten laptop brands in the world. More popularity means more sales which in turn means a larger fan base and more questions therefore, over the past few years people have started to show more and more interest in the brand. 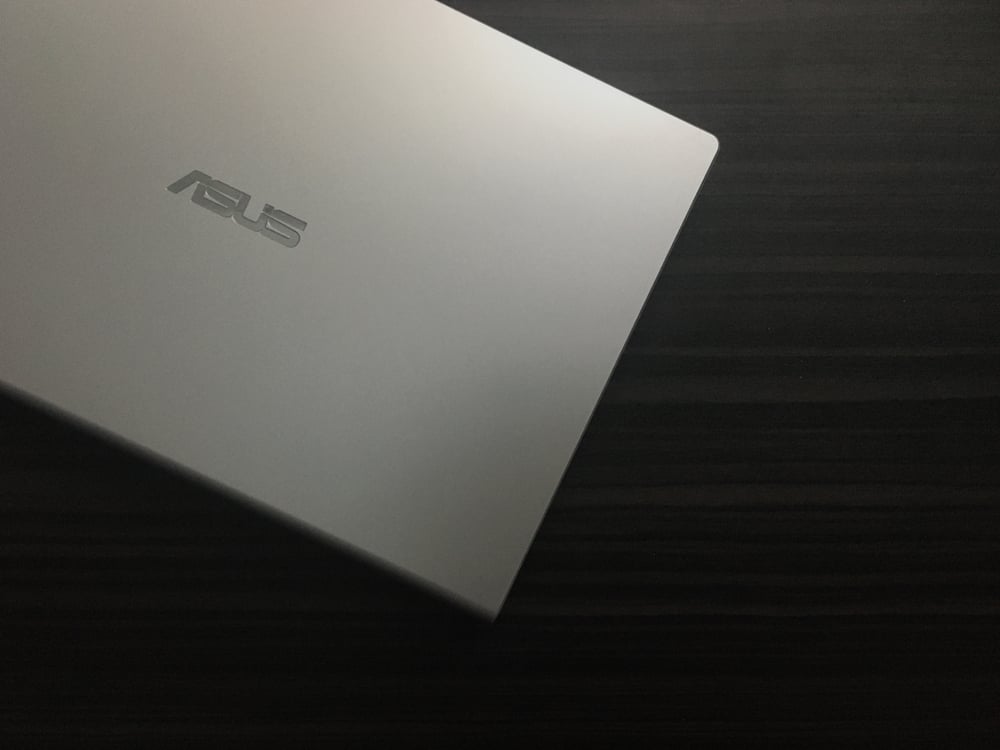 Although most of this interest is good it has also meant that people have started asking more and more questions regarding the brand such as, where are they made?

One of the key things to note about Asus products is that they are renowned for being cheap and affordable especially when compared to their competitors which of course is a good thing.

However, this has also led to more and more people asking how they keep their costs so low and wanting to look into where the products are made.

As a brand, Asus has a global market share of five percent and this is a major accomplishment that can only be achieved by succeeding at both mass production and mass sales. A major element needed to achieve mass production is simply having the equipment and space to do so.

Often, this can only be achieved by having multiple places of production and that is exactly how Asus operates. They have numerous production factories globally.

These factories exist in a range of places and the list as of 2009 was as follows; Taiwan (specifically Taipei, Luzhu, Nangang and Guishan), Mainland China (Suzhou and Chongqing), Mexico (Ciudad Juárez) and The Czech Republic (Ostrava).

Impressively, they also have achieved domination with their service sites. They have over 50 service sites spread across an amazing 32 countries.

This shows that although their products are only physically manufactured across Taiwan, China, Mexico and The Czech Republic , the pre and post manufacturing stages can take place all over the world so they will have staff employed and potential partners across all of these different places.

Speaking of partners, Asus also has over 400 service partners worldwide. The fact they are so widely spread across the World is important to note as it creates many positives and negatives for the company as follows.

Easier To Contact – Having many different centres rather than being based in one office and one factory can make the company easier to contact whether that be in terms of customers complaints or queries or for a partner needing to make urgent contact.

More Influences – Being based across the globe also means that there are lots of different influences and more potential inspiration for the company leading to products with unique selling points.

Carbon Footprint – Having a lot of factories is bound to increase the companies CO2 emissions and in turn their carbon footprint which is highly frowned upon in today’s society. Not only is this bad for the environment but it can also lead to negative press.

Increased Chance Of Unethical Employment – Having centres across various different countries and even continents also leads to an increased chance of unethical employment. This is because employment laws vary across the World and there is not one standard that the company needs to abide by.

More Difficult To Keep Track Of – In terms of regular updates and staying up to date with the inner workings of a company their global presence can make keeping up with Asus a really difficult task.

What About ASUS’s Origins?

As is the case with most major companies Asus did not start off as a global phenomenon rather it started in one country and more specifically in one area of one country. Asus was founded In Taipei in 1989 which is still where one of its manufacturing factories is today.

With a population of over two and half million people just in this one city it makes a great place for business start ups, which Asus once was. Perhaps its origins are partially to thank for its global success.

Asus products including their laptops are manufactured across different countries and even different contents. Places of manufacturing include but are not limited to Central China and Mexico.

As well as having manufacturing factories across the globe they also have over 50 service sites spanning across at least 32 different countries.

Due to the global nature of the business and of the manufacturing department it can be difficult to know exactly where any specific Asus product was manufactured including their Laptops.

However, this article should hopefully have helped you to gain an understanding of the different places involved in the production of Asus products and the different factoried in which your Asus laptop may have been manufactured.

Overall, it is important to note the global nature of the company as this is an integral part of their business plan and how their products come to exist.

From the planning stages, through to production, through to sales Asus have influences from around the World helping them to be innovative and arguably ahead of their time.