VirtualBox is an open-source, multi-platform application developed by Oracle, primarily used as a virtualization tool for x86 hardware. VirtualBox can host many operating systems at a time. Is it resource-intensive? No, it has built-in software virtualization technology that makes it less dependent upon host hardware. One of the key features of VirtualBox is that it supports multiple screen resolutions. But by default, the screen resolution appears very small upon installing the guest operating system, as demonstrated in the image below. 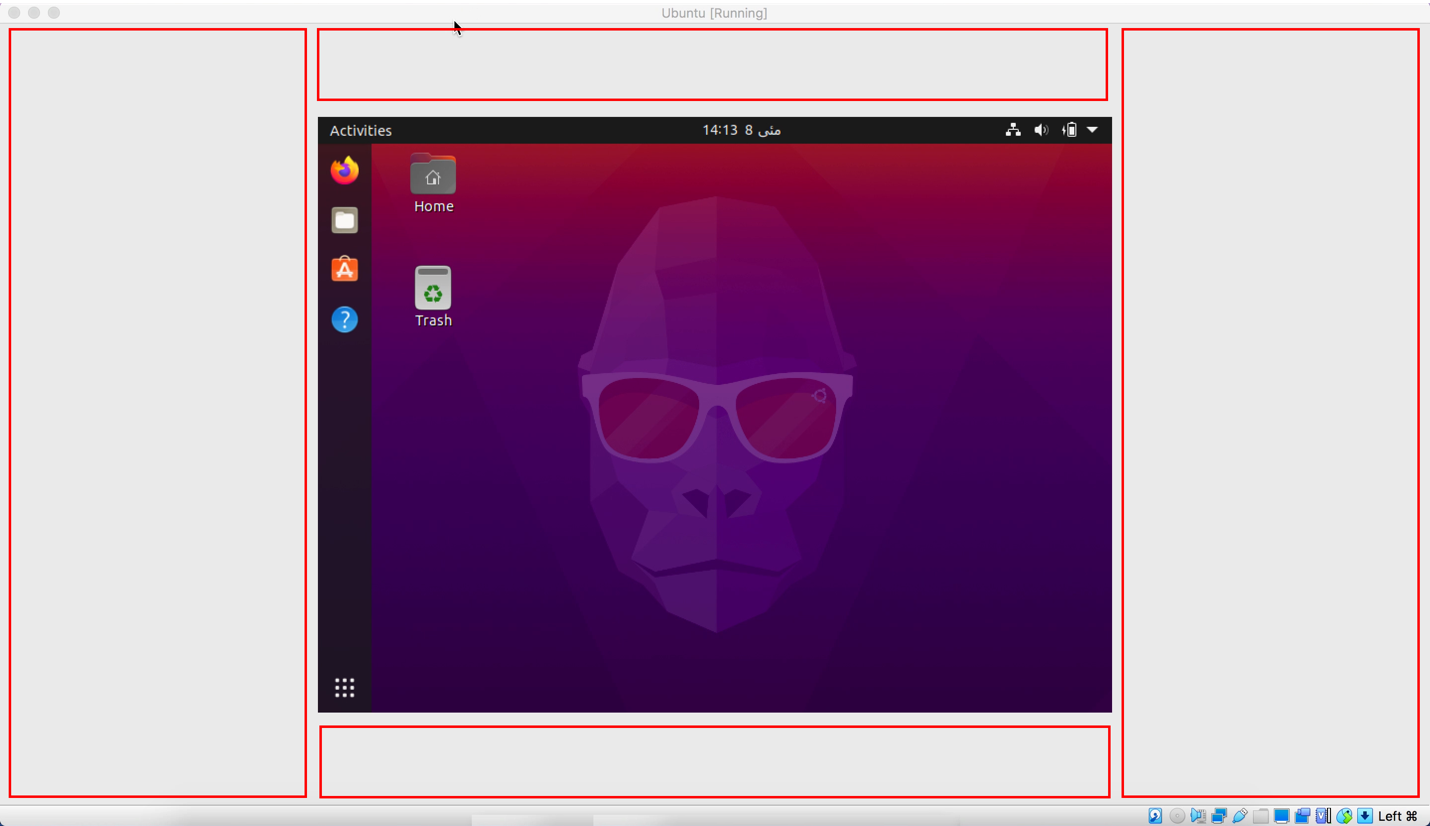 This write-up focuses on the detailed procedure to make the VirtualBox screen adjust according to the window size and how to make VirtualBox window full screen?

How to make VirtualBox full screen:

By default screen resolution of VirtualBox is 800×600, which is too small for a user to work on guest OS; even if you press the “Host F” key, the resolution of the operational screen will remain the same, as it can be seen in the following image: 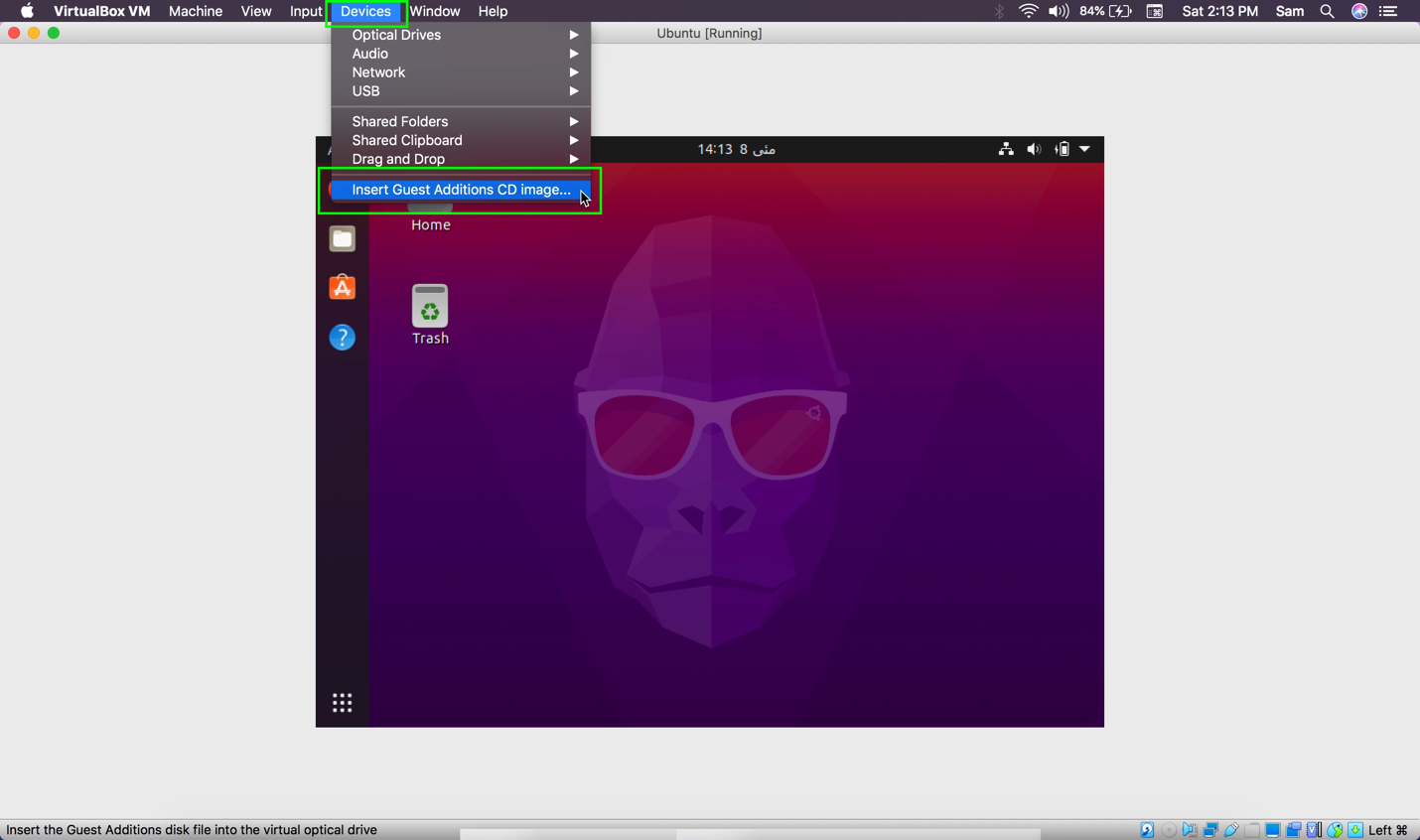 A window will appear in your guest OS: 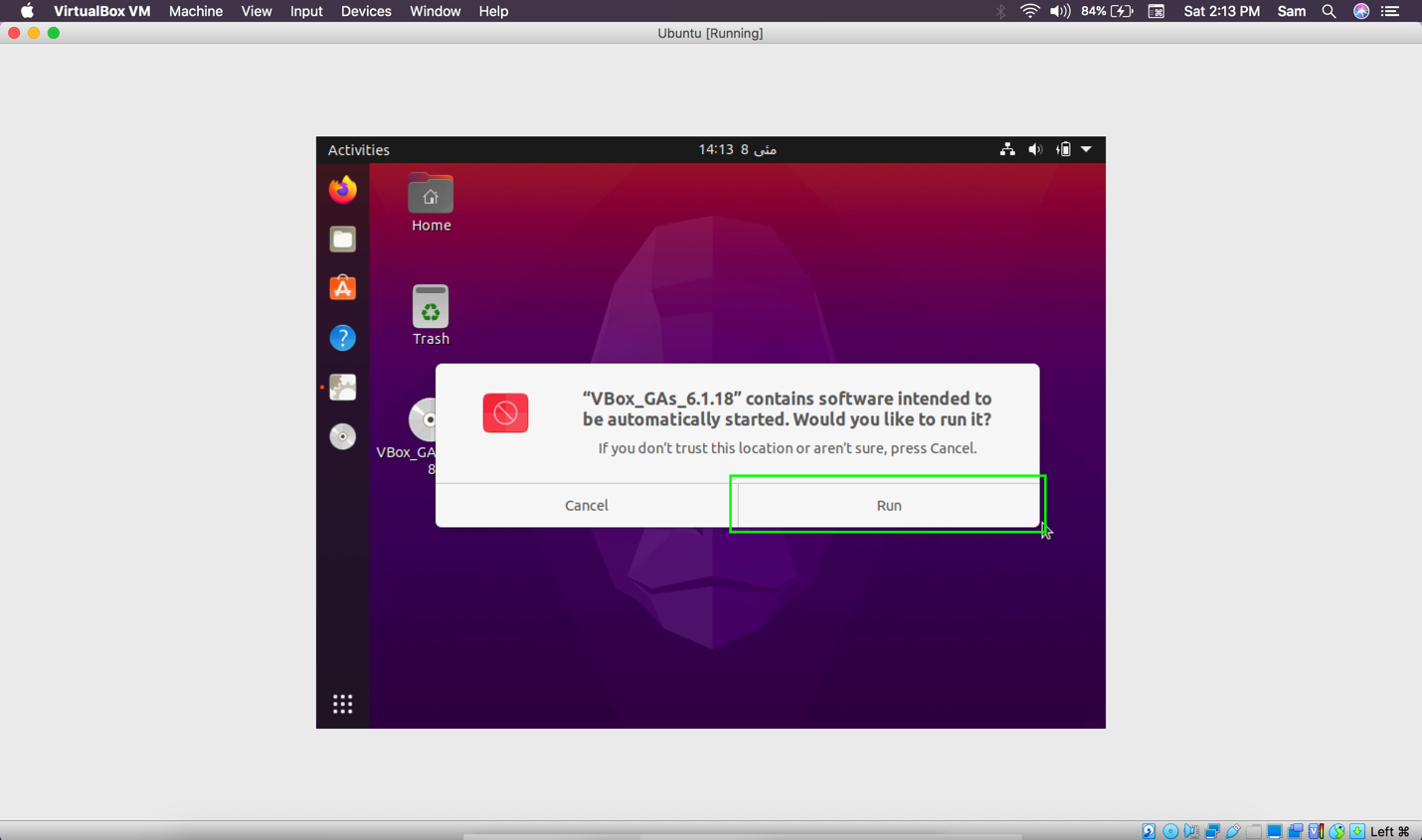 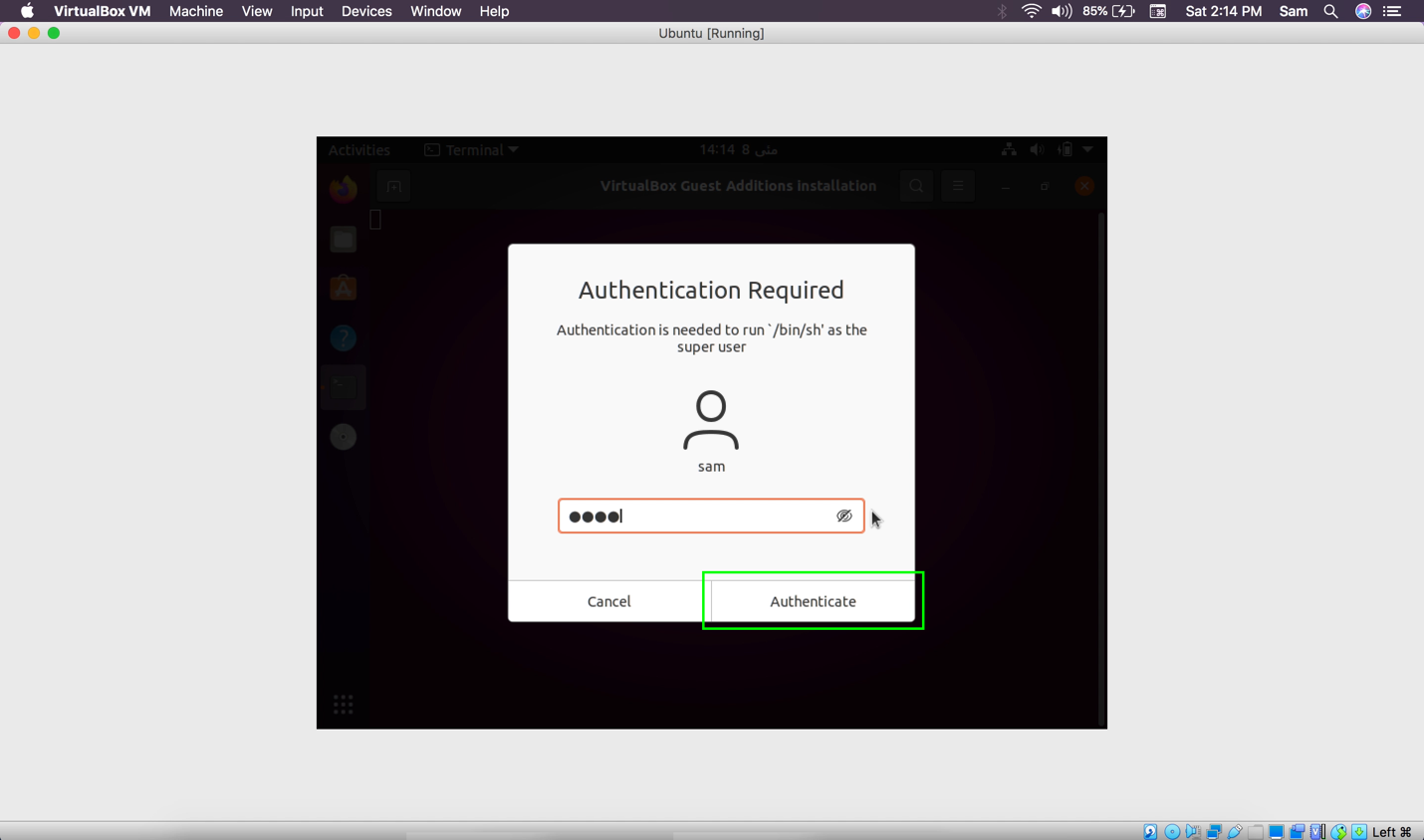 The terminal will open, and the VirtualBox additions will begin installation: 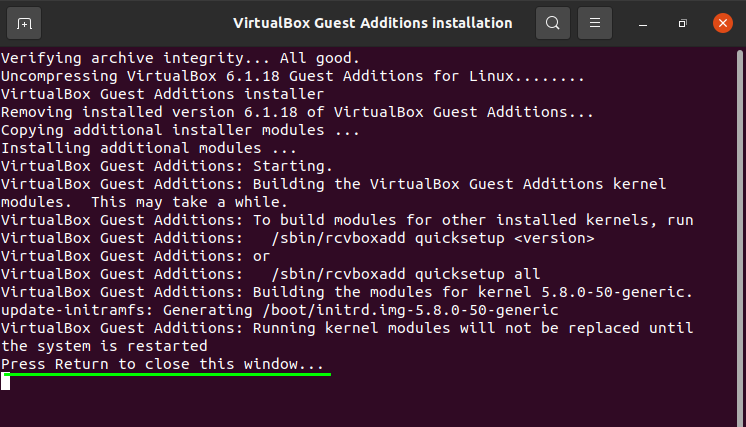 Once the installation is completed, press “Enter” and “Restart” the guest OS to enable the changes to be made. After restarting, you can adjust the window. The guest OS screen will adjust it accordingly: 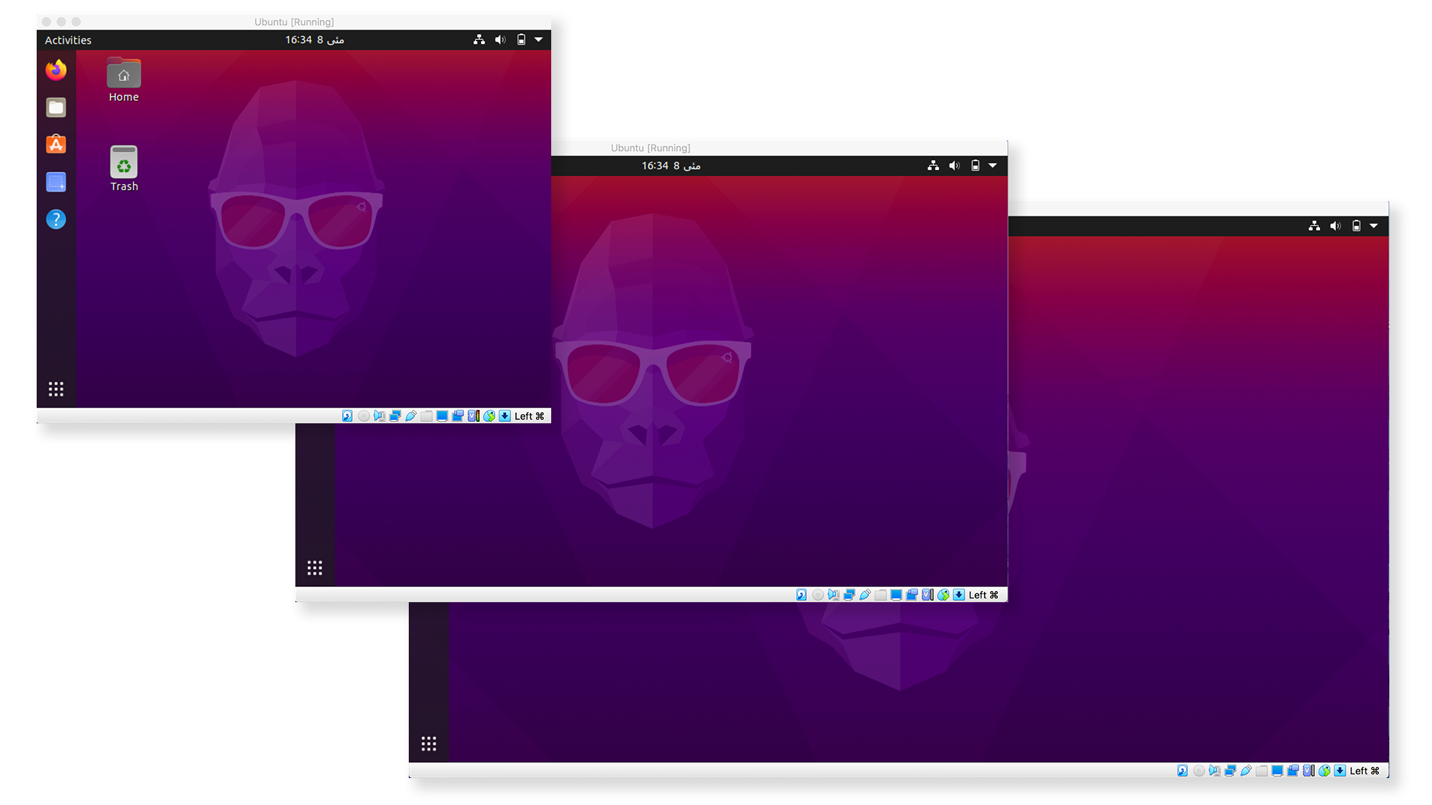 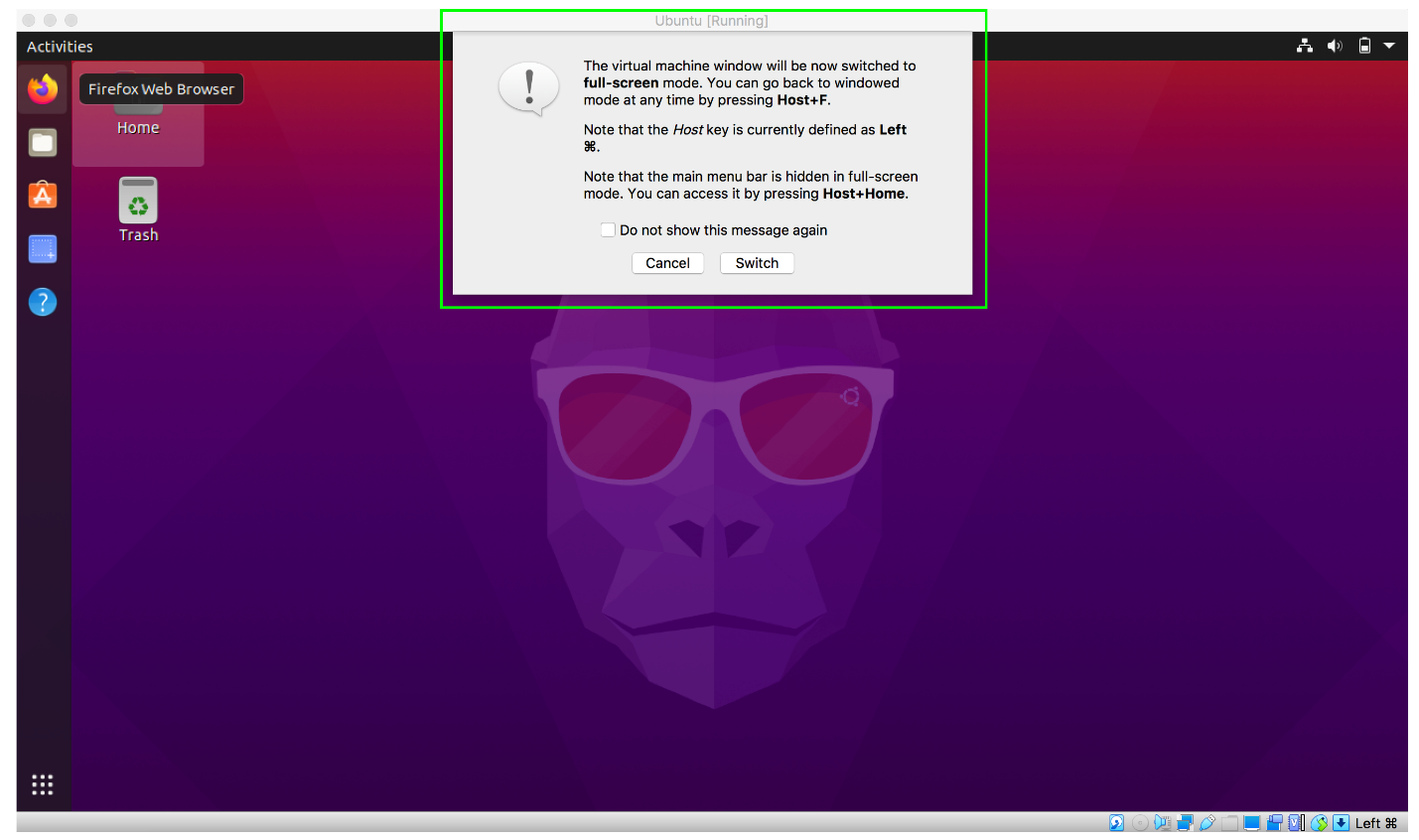 The VirtualBox will automatically set the resolution and screen size.

How to resolve the “The system is currently not set up to build kernel module” error:

While installing guest additions, you may encounter an error as shown in the image below: 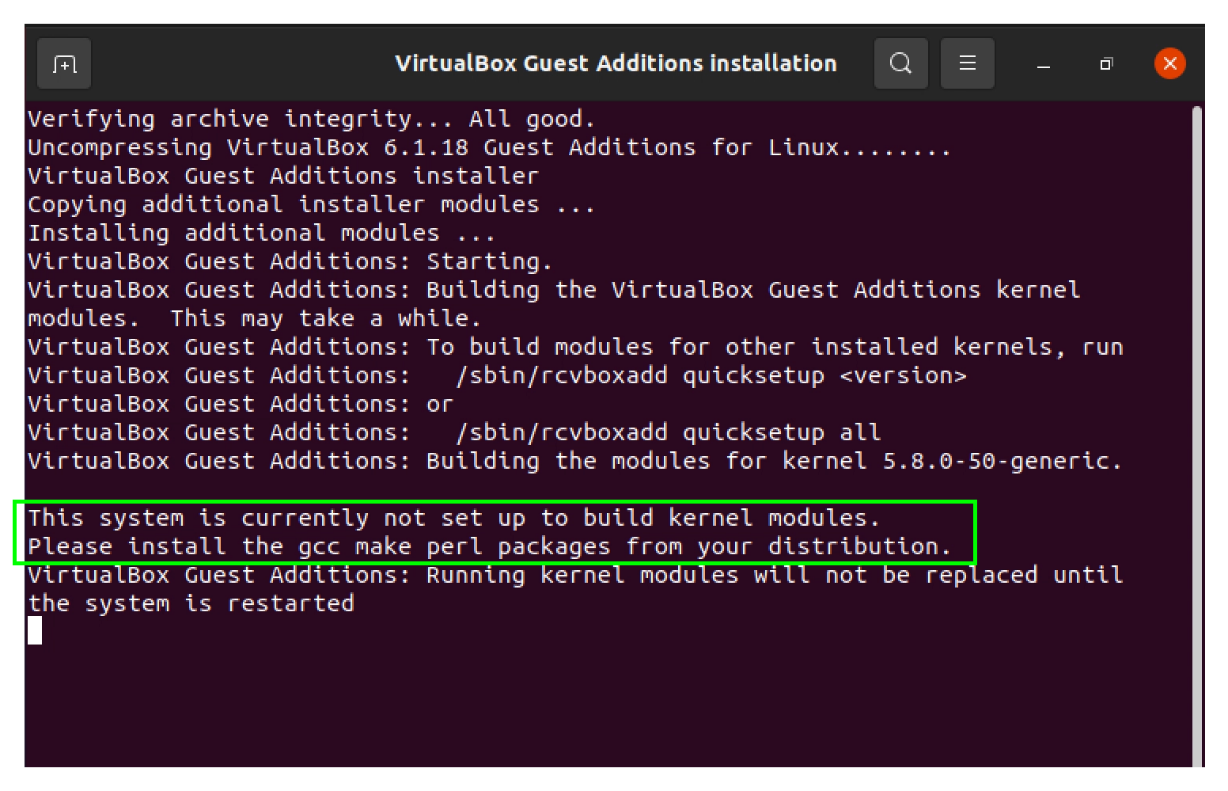 It has a very easy fix. Simply open the terminal and run the following command to update the packages list: 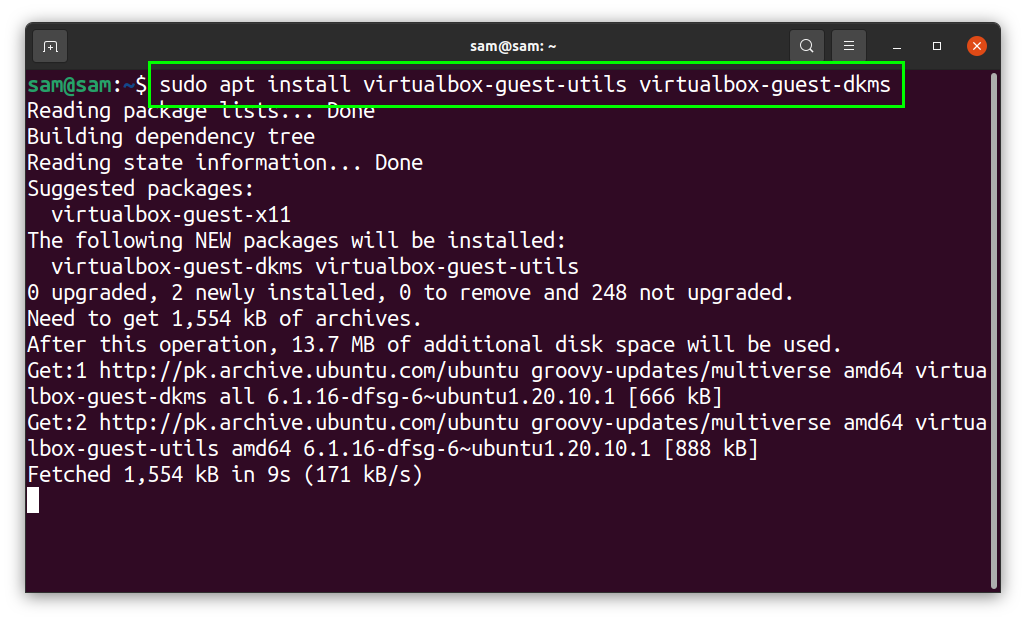 Once done, follow the procedure mentioned above to install the VirtualBox Additions.

VirtualBox is a very powerful cross-platform utility for x86 virtualization and runs almost any operating system, including Windows and Linux distributions. By default, the guest OS loaded on a very small screen in VirtualBox and made it extremely inconvenient to use. In this guide, we learned how to make VirtualBox full screen. We installed VirtualBox Additions that make the VirtualBox window responsive and automatically adjust the resolution on full-screen mode. Though VirtualBox is a well-known program to run x86 system, Apple’s recent shift to ARM-based processor and its performance cast a shadow of doubt about VirtualBox future; let’s see how Oracle manages it.