As you know, Kali Linux is a famous distribution for Hackers, Pentesters, Forensics Investigators and Security Researchers that comes pre-configured with already installed hacking tools that you can use. But Kali is not that user friendly as Ubuntu, also Kali’s default environment is not recommended for beginners. So if you use Ubuntu as your default Operating System, there’s no need to install Kali Linux as another distro. Both Kali Linux and Ubuntu are based on debian, so you can install all of the Kali tools on Ubuntu rather than installing a whole new Operating system.

Katoolin (Kali Tools Installer) is a python script that can install tools that are available in Kali Linux on any Debian distribution. We’ll try to install it on Ubuntu machine, but you can use this on any distribution based on Debian. It is available on github, type the following to install it. 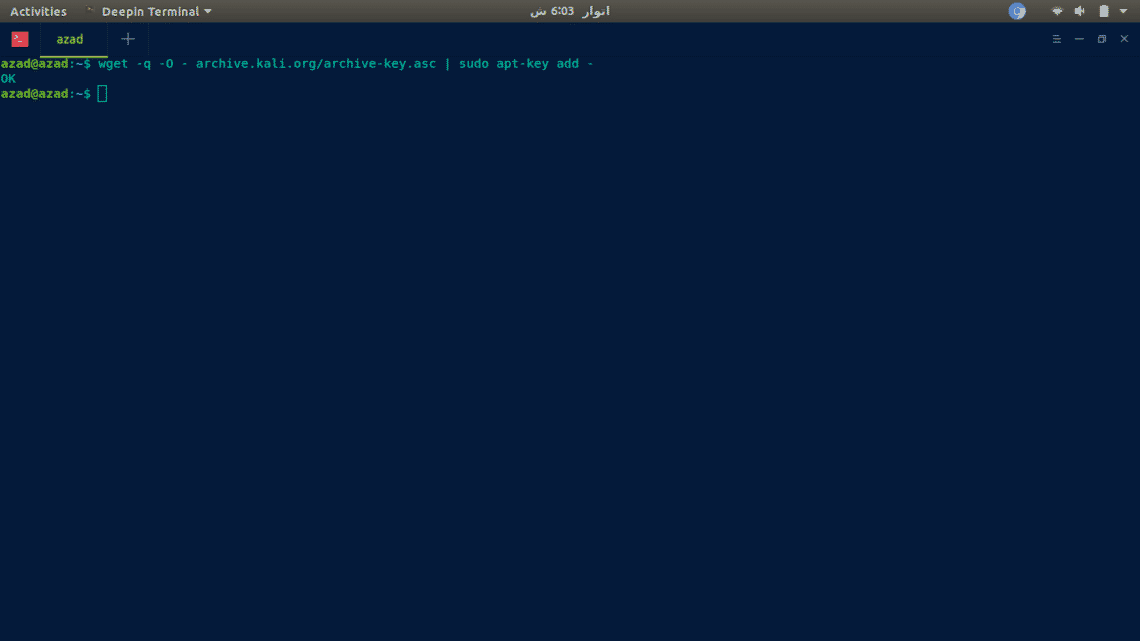 The above step in necessary because Katoolin is out of date and sometimes you have to add the key manually for Kali Linux repositories. Now type the following, 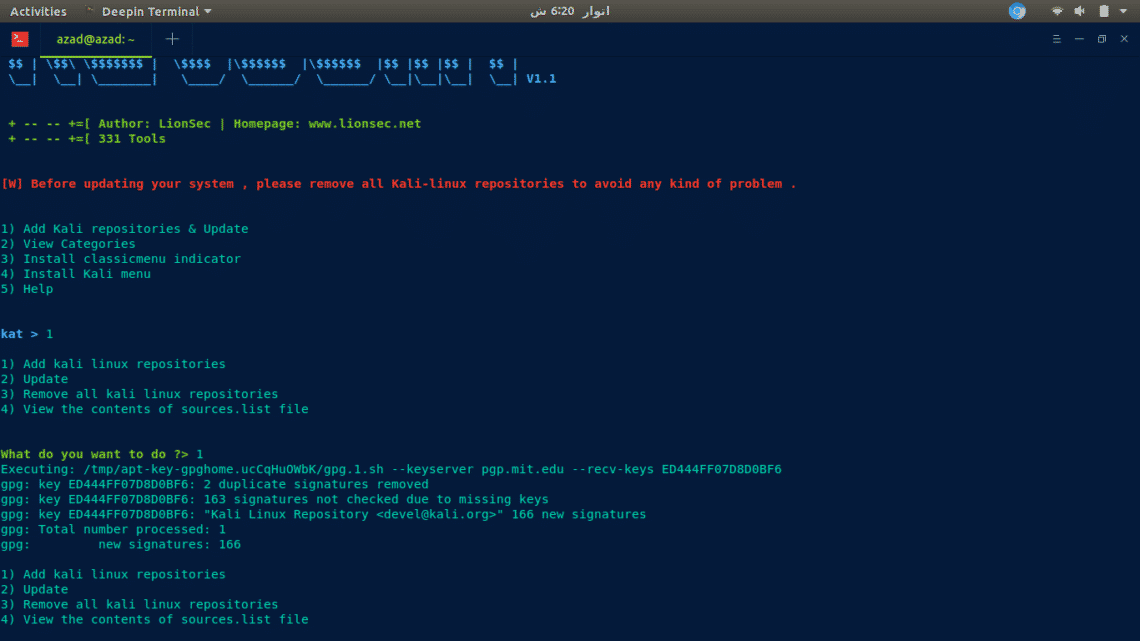 The above option will automatically add Kali’s repositories to your “sources.list” file located in “/etc/apt” directory, so you won’t have to do it manually. Now type 2 to update your system with Kali repositories.

Warning: It is necessary to remove Kali repositories before running “apt-get upgrade”, it can run your system into errors or can cause your Ubuntu Kernel to crash. 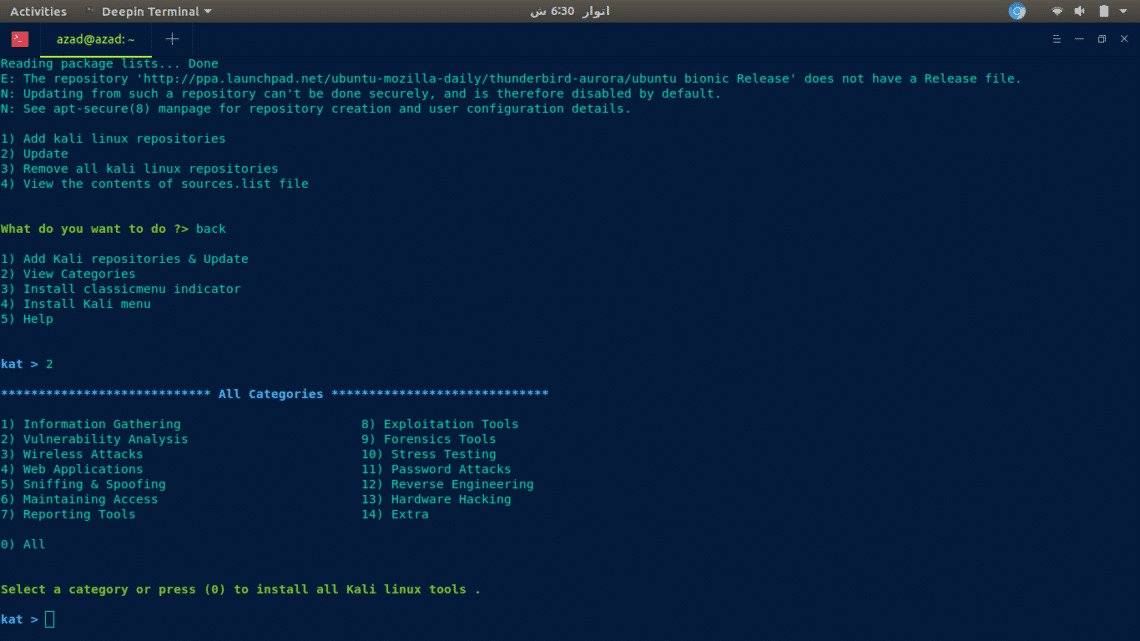 Now you can either browse the categories one by one or you can install all the tools by pressing “0”, here we’ll install a tools as a quick demo 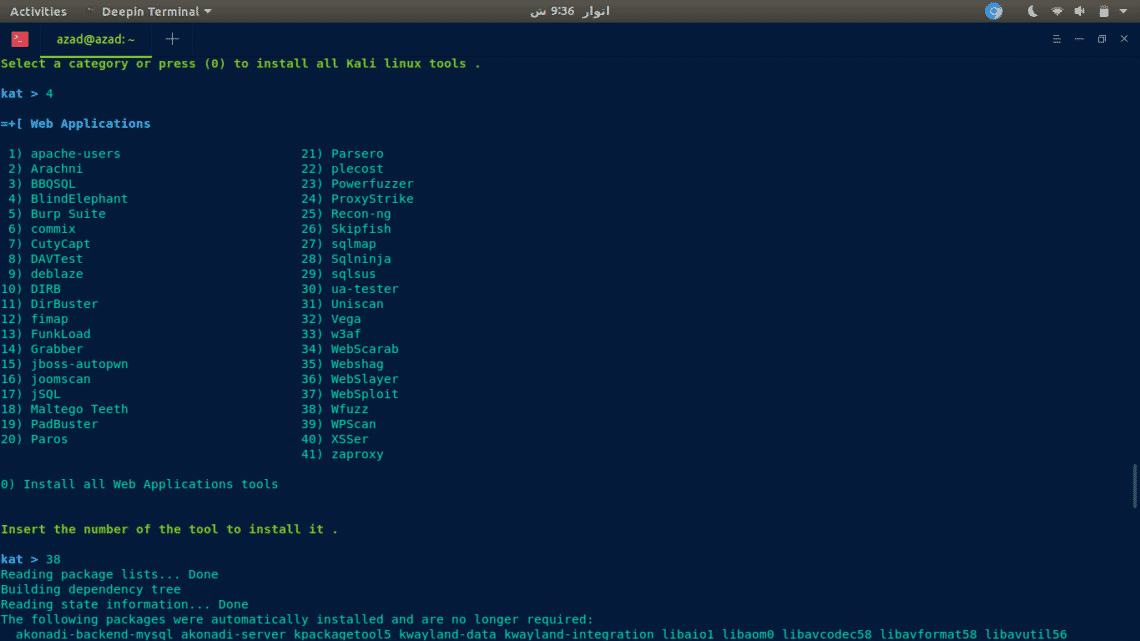 It’ll take some time to install, after that you can verify “zzuf” installation using “which” command. 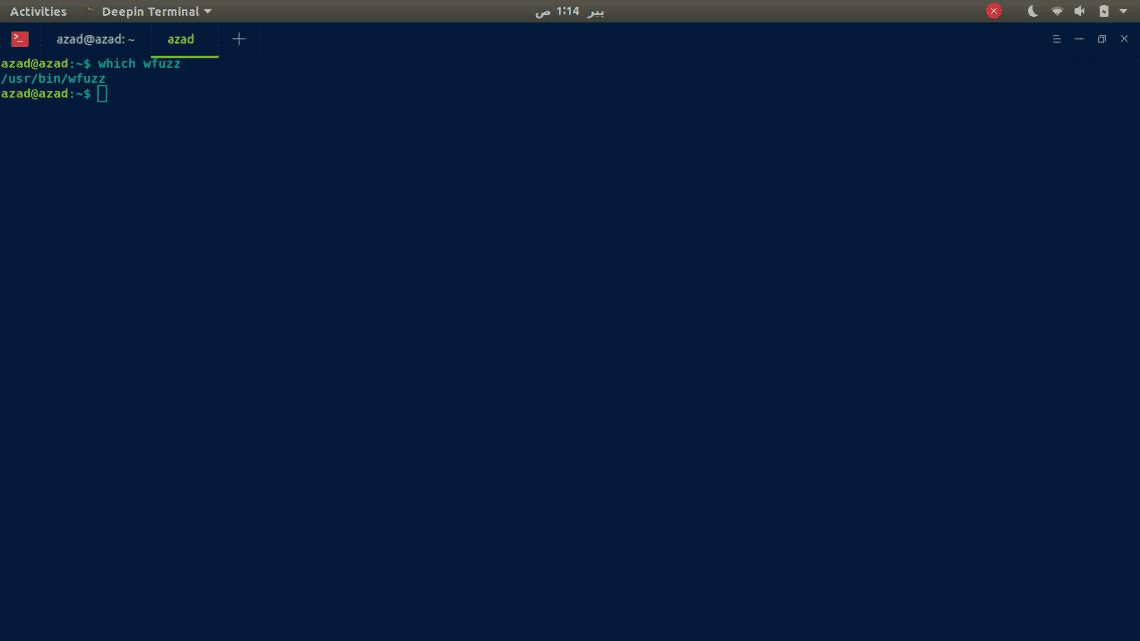 Using this “Katoolin” script will automate the process and will make this easier for you. In this way you can install all tools or just some selected tools you want depending upon your requirements.

Kali is great distribution for Ethical Hacking, Penetration testing and other types of security stuff and comes with pre-installed tools and utilities but Ubuntu is a general purpose distro & is great for beginners and has many user friendly applications like snap. If you don’t wanna switch to Kali and want to keep your Ubuntu, you can install all the tools including Metasploit Framework, Burp Suite and other security testing utilities then you can do it by adding Kali’s Repositories to Ubuntu and installing all the tools using Katoolin. It’ll automate the whole process and make it simpler.