Most of us are experienced with virtual machines under Virtualbox, VMware, xen and other technologies allowing us to run an OS (Operating System) within our real OS. The theory behind Docker is similar to the one behind virtual machines. A virtual machine allowed us to run different virtual servers within a single physical device allowing us to isolate services or applications (if a server fails the rest keeps working) and save resources (one hardware instead of many). Virtual machines were revolutionary for sysadmins as it is Docker now.

Docker allows us to isolate applications without need to include the environment or OS, which means, we can isolate a service like nginx without need to dedicate a whole operating system for it, without even dedicated libraries. Applications (images) are isolated within containers to be used and customized as explained in this tutorial.

Before setting up Docker we need to make sure old versions are not installed, previously to Docker installation run:

Then update repositories by running: 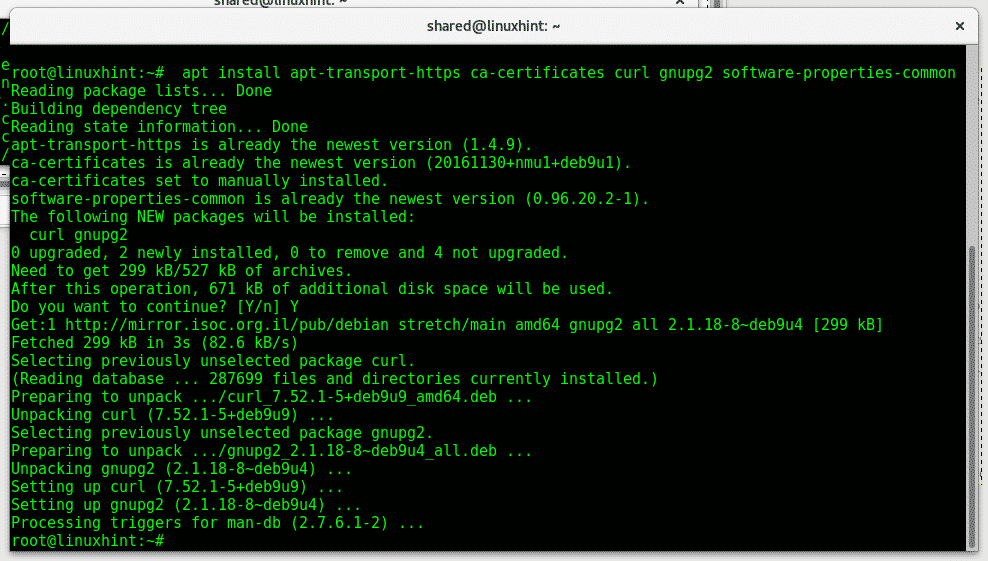 As you see the Docker repository was added successfully. To install Docker execute:

Press Y when requested to continue.

Run a simple instruction to check Docker was installed properly by running:

As you see the hello-world image wasn’t found locally therefore Docker CE will download it from the Docker Hub repositories. The test image shows the installation works properly and that the Docker daemon was contacted by the client.

For this example I will use a Snort IDS (Intrusion Detection System) container, To install the Snort container from the Docker Hub run:

Give the container access to the network by running: 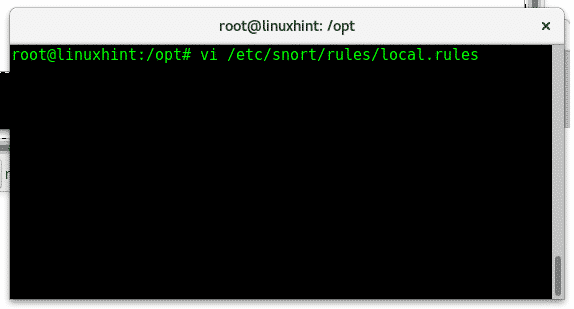 Now let’s add a rule to Snort which will report pings to our system, to check if it works properly.

Once vi was opened, press ALT+I to insert new content and add the following line: 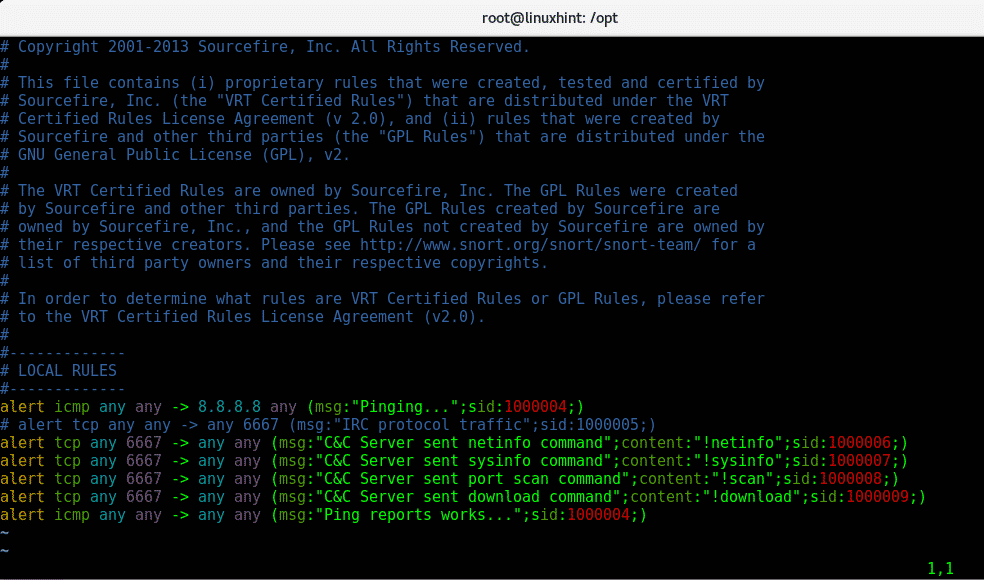 Once the rule was added type “😡” to save and exit.

Now if you ping your device live alerts will prompt showing the rule we added. For more information on Snort you can check Configure Snort IDS and Create Rules and Snort Alerts.

If you want to list the available containers run:

Creating a new image from a container

As said before a docker image is the original and immutable source of the software, while the container is it’s persistent version in which we can save modifications with the command commit. We will download an Ubuntu image, modify it and create a new one including our modification:

Once downloaded run it by typing:

Create a file which will represent the modification by running:

Check the container ID by running:

Use the command docker commit and the container ID to create a new image from your modified container:

Check if our file remains there:

And as you see the changes are persistent, the file remains there.

Docker is great, not as an alternative but as main resource to replace virtual machines. While we can break our containers, we can’t break the system hosting it, installation, configuration and customization processes can be easily avoided by using this tool without need to clonate partitions or filesystems worrying about hardware compatibility.

Docker literally reduces the work from Gigabytes to MB and prevents a lot of problems associated with OS virtualization with advantages from developers to final users.

Thank you for following LinuxHint.com, keep following us for more tutorials and updates on Linux, networking and security.