Microsoft Teams is closed source software launched in 2017 primarily used for online meetings and document sharing. MS Teams can be installed on mobile phones and computers as well as available on all desktop operating systems including the distributions of Linux like Pop!_OS, Ubuntu, and Debian. In this write-up, we will discuss the installation procedure of MS Teams on Pop!_OS, but before proceeding towards the installation let us understand the basic functionality of MS Teams.

What is MS Teams

MS Teams are used to organize online meetings with a single person or a group of people. This program has been quite beneficial in the time of pandemic specifically to hold business meetings and online classes. The dominant features of this application are:

What are the methods of installation of MS Teams on Pop!_OS?

There are different methods for the installation of MS Teams on Pop!_OS:

How to install MS Teams on Pop!_OS using the deb package

The packages all are up to date, download the deb package of MS Teams with the help of the wget command along -c flag which resumes the downloaded file from the previous one if the internet connection is lost during the installation, and similarly use the -O flag to save the output with the name of Teams.deb: 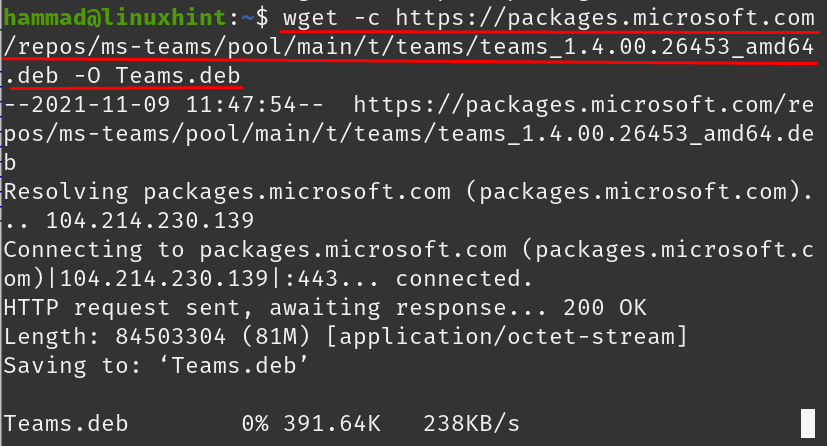 From the output, it can be seen that it has been successfully connected to the Microsoft server and started downloading the deb package of MS Teams. On completion of downloading, list down the contents of the directory to confirm the downloading of Teams.deb:

To launch the MS Teams, execute the following command:

After a few moments, the GUI (Graphical User Interface) of MS Teams will be appeared, in which you can log in by entering your login credentials: 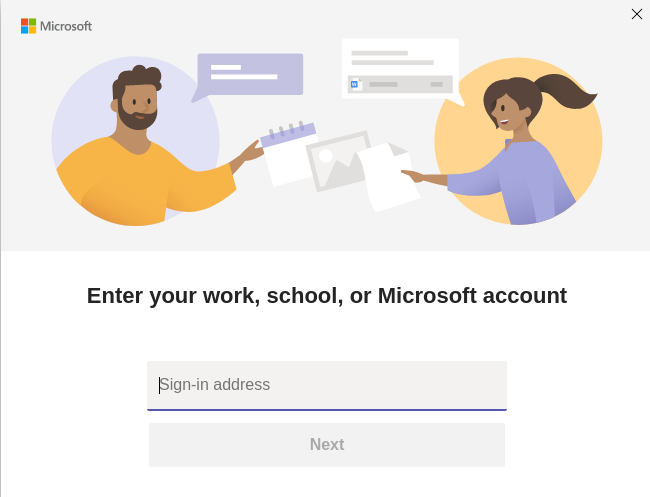 Removing the MS Teams: To remove the MS Teams from Pop!_OS, type the below given command in the terminal and press ENTER key:

How to install MS Teams on Pop!_OS from Flatpak

In our Pop!_OS, it is installed already. Now we will run the below-mentioned command to install the package of MS Teams:

When the installation will be completed, a message of “Installation completed” will be displayed on the screen:

To run the application of MS Teams using flatpak, execute the command: 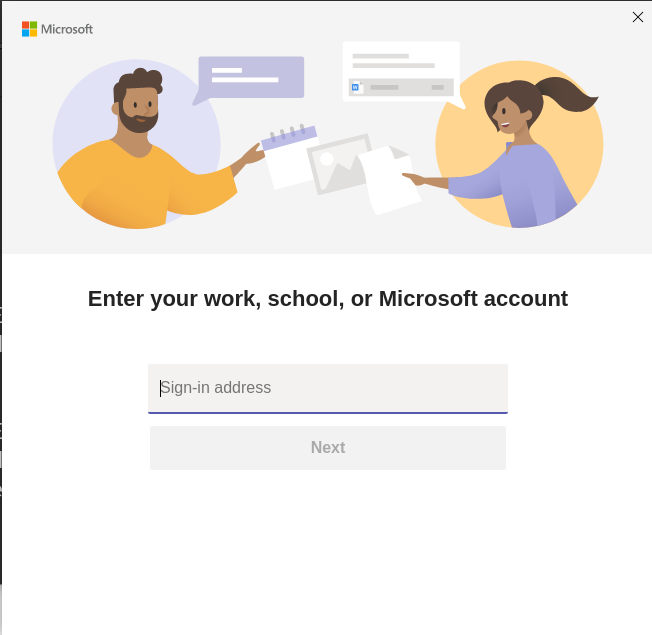 The MS Teams GUI (graphical user interface) will be displayed.

Removing the MS Teams: When there is no need for MS Teams, you can remove it using the flatpak utility:

It will confirm before proceeding towards uninstallation of MS Teams, type “y” and press the ENTER key to continue the uninstallation.

How to install MS Teams on Pop!_OS by Snapcraft store

For the installation of MS Teams on Pop!_OS from Snapcraft store, first we have to install the snapd in Pop!_OS which we can install by running the command:

Like flatpak, snapd is also already installed in our Pop!_OS, but you can install it from the above command, after the installation of snapd, we will install MS Teams by using the command:

It will take a bit long time to download the package and install it, once it is done, launch it by clicking on the activities and typing “teams” in the search bar: 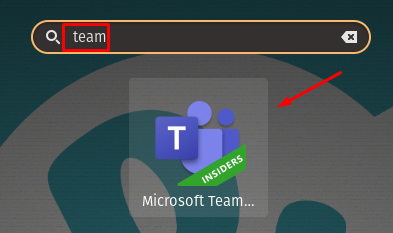 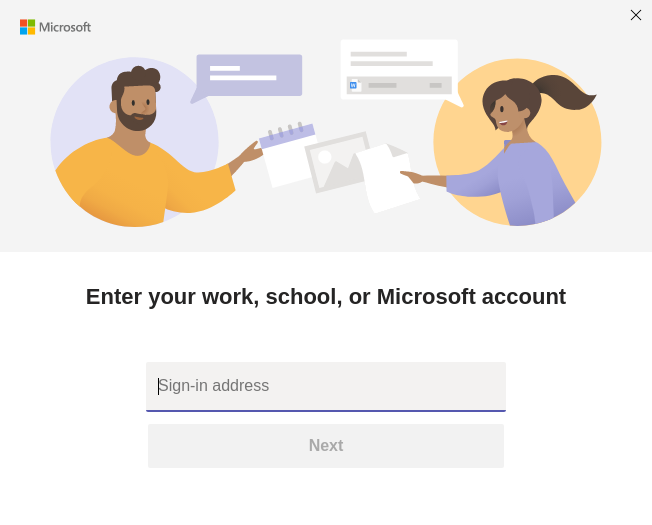 The MS Teams will be launched successfully.

Removing MS Teams: We can remove the MS Teams on Pop!_OS by snapd utility using the command:

Microsoft Teams is a platform through which people can communicate virtually, call each other, send messages, files, organize meetings, and conduct classes. Microsoft Teams can be installed on any device including desktops, tablets, and smartphones  In this write-up, the installation procedure of the MS Teams has been discussed in the Pop!_OS. We have discussed the installation by three methods in detail; by downloading the deb package from its official website, by using flatpak utility, and through snapcraft store. The convenient method is by downloading its deb package from its official website which will always be up to date and takes less time as compared to the other two methods.