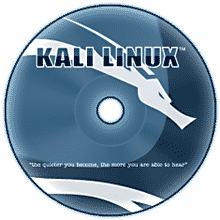 Kali includes hundreds of tools becoming a perfect distribution to test security tools in contrast with distributions with limited tools for the same task, Kali Linux offers multiple alternatives to carry out the same task just as multiple vulnerability scanners, a variety of brute force tools, social engineering tools and more. Kali can be used as live cd/usb or installed. 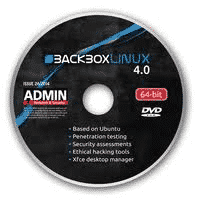 An Ubuntu based distribution gaining more users within the IT Security field. It is small compared to Kali’s tools suite, with about 70 tools BackBox does not repeat tools for the same function. It only accepts Open Source tools. For a tool to be included in BackBox it’s developers must assure it’s continuity and guarantee updates. 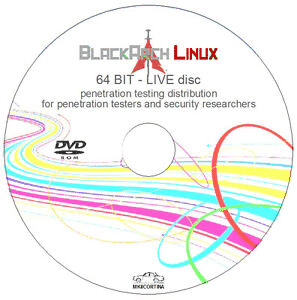 You can also install BlackArch on a virtual device following the steps in this tutorial. 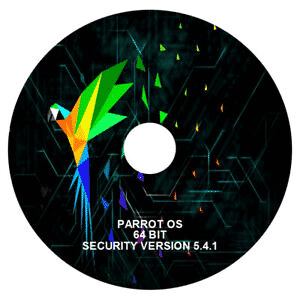 Parrot Security OS was launched in 2013 and is still well updated and preferred over Kali by many due it’s low hardware requirements. Parrot Security OS performance is better than Kali’s (Subject to opinion). For daily use Parrot offers more security than Kali, making easy encrypting files and browsing safely while Kali is mainly offensive. 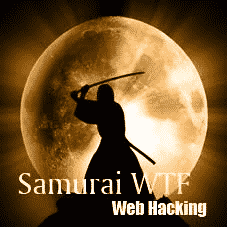 A pre built virtual machine compatible with VirtualBox and VMware. It’s distribution is Ubuntu based and focused on web application vulnerabilities. It’s hacking suite includes Fierce Domain Scanner and Maltego, WebScarab, ratproxy, W3af, Burp, BeEF, AJAXShell and more including a lot of firefox addons. Despite the good reviews by it’s users it occupies the last place in this list because doesn’t get updated since 2016.Official website:

I hope you found this article informative and useful to get a brief description on each of these security distributions. Keep following LinuxHint for more tips and updates on Linux.