Connecting to Wi-Fi on Raspberry Pi Headless (Without Monitor):

Then, eject your microSD and insert it on your computer again. You will find a boot partition as shown in the screenshot below. Double click on it. 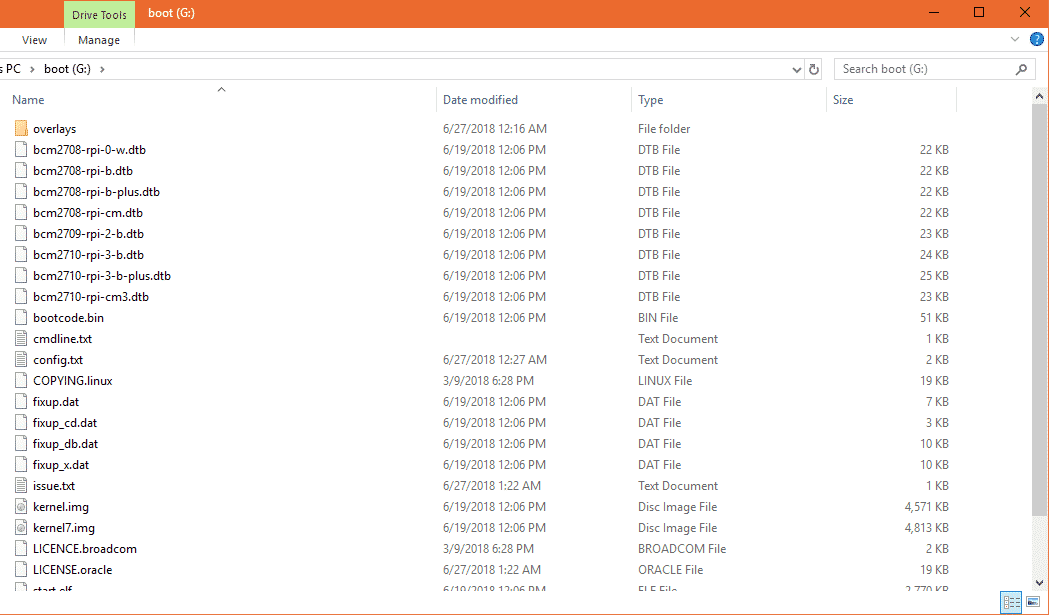 The first file is ssh (no extension). You don’t have to add anything in this file. The ssh file will enable SSH service. Without SSH enabled, you won’t be able to connect to your Raspberry Pi remotely. It will be useless.

The second file is wpa_supplicant.conf

In this file, you will have to type in the required configuration to connect to the Wi-Fi network.  Just create a new file wpa_supplicant.conf and add the following lines to it. Be sure to make changes where necessary depending on your configuration. Finally, save the file.

Now, type in the password raspberry and press <Enter>.

You should be connected to your Raspberry Pi remotely.

First, connect to your Raspberry Pi remotely via SSH or VNC.

The wpa_supplicant.conf configuration file should be opened as you can see in the screenshot below.

Now, modify your Wi-Fi connection details as required and save the file again by pressing <Ctrl> + x and then press y followed by <Enter>.  Now, reboot your Raspberry Pi, the changes should be applied.

To add a backup Wi-Fi network on your Raspberry Pi, just edit the configuration file /etc/wpa_supplicant/wpa_supplicant.conf with the following command:

Now, type in the lines as marked in the screenshot below in the order in which you want the Raspberry Pi to try to connect to the Wi-Fi network.