Raspberry Pi is a single board computer that runs on Linux. It is mainly used for IoT (Internet of Things) projects. As it is very cheap, people also use it to learn about computers and programming.  Raspberry Pi has GPIO (General Purpose Input Output) pins used for controlling or interacting with electronic components and integrated circuits. You can use Python programming language for interacting with the components connected to the GPIO pins of Raspberry Pi.

In this article, I will make a simple LED blinking project with Raspberry Pi using the GPIO pins. I will show you how to use Python to interact with the GPIO pins of Raspberry Pi. I will use Raspberry Pi 3 Model B for the demonstration as this is what I have. If you’re using another version of Raspberry Pi, then you may have to make necessary changes for it to work. So, let’s get started.

To successfully build the Raspberry Pi LED blinking project with me, you need,

You should connect all the components to your Raspberry Pi 3 as shown in the circuit diagram below. 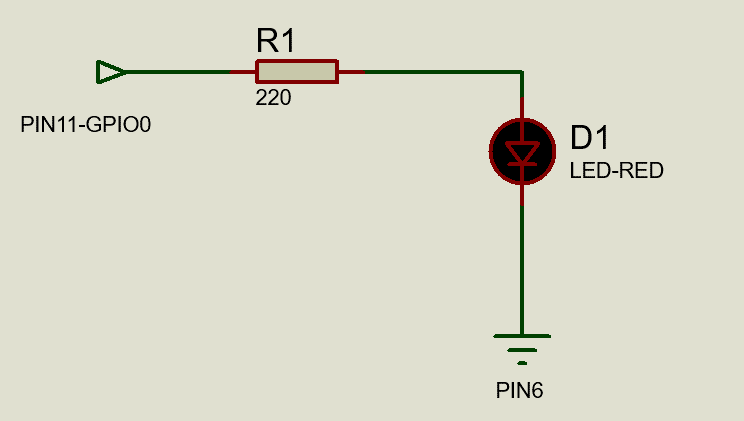 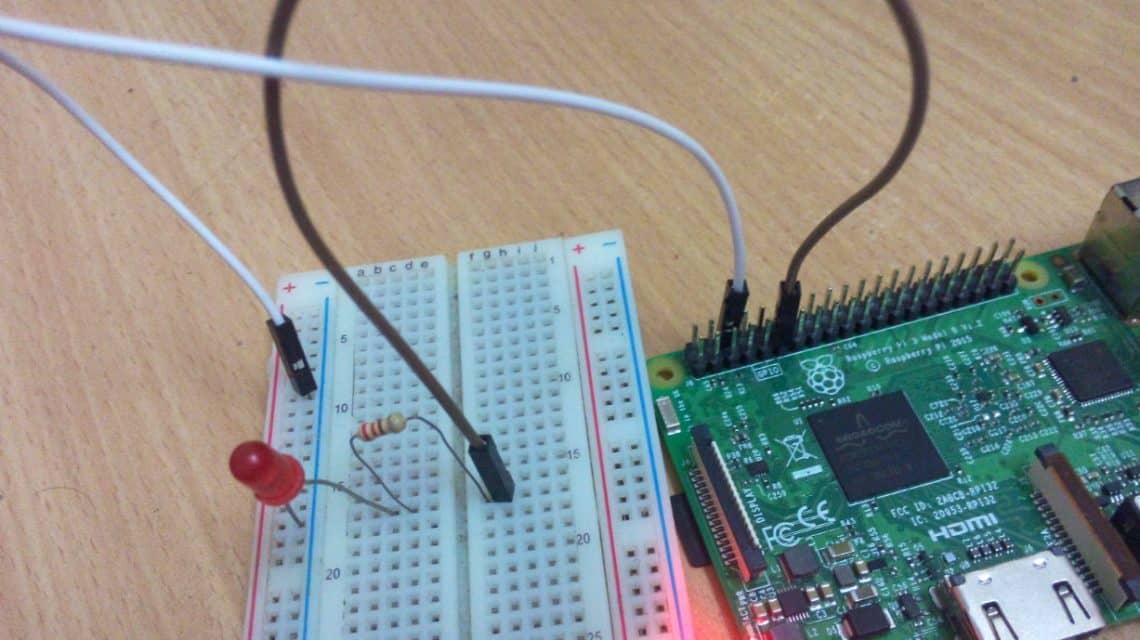 Connecting to the Raspberry Pi 3 Remotely:

If you prefer to work with the command line, then SSH into your Raspberry Pi 3 with the following command: 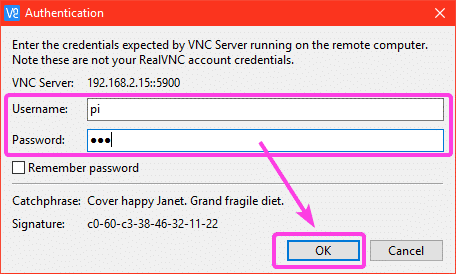 You should be connected. 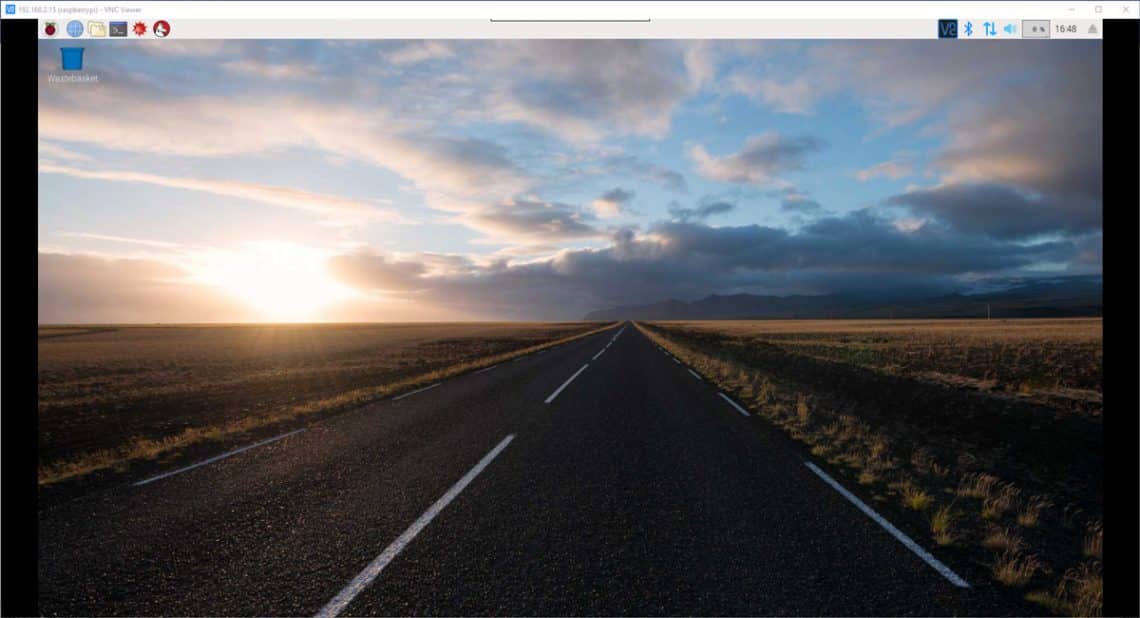 First, open up a Terminal (if you’re using VNC Viewer) and create a new file blink.py

Now, open blink.py with a text editor (I will use nano) as follows:

Now, type in the following lines of Python codes and save the file by pressing <Ctrl> + x and then press y followed by <Enter>. 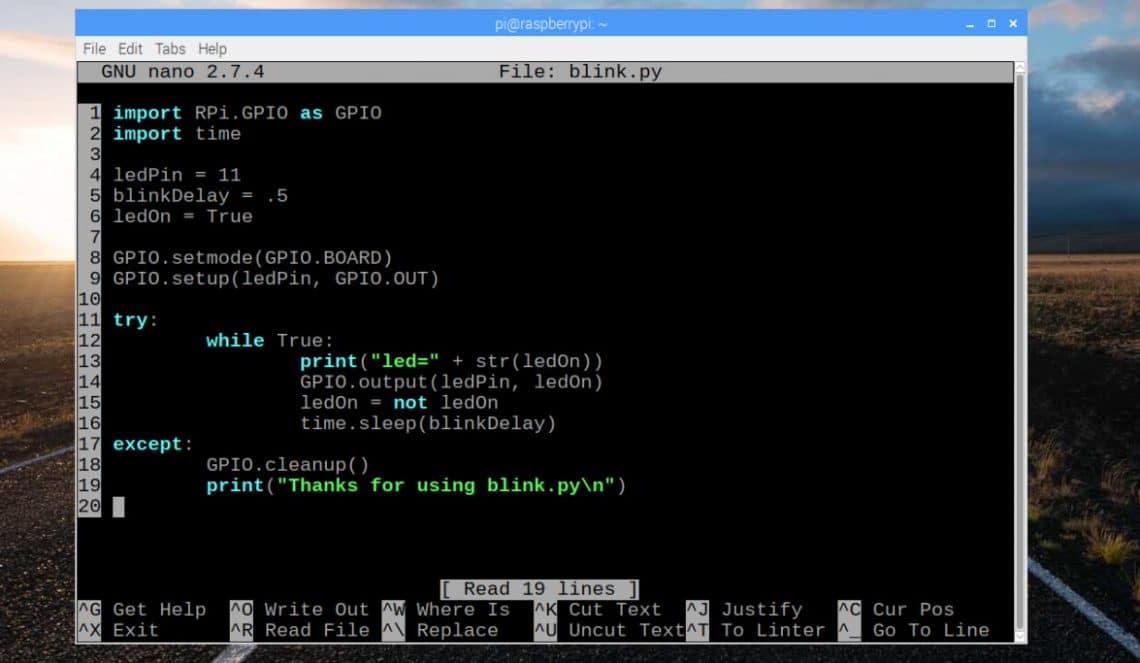 Here, on line 1, I imported the the Python RPi.GPIO from the RPi library to work with the GPIO pins of Raspberry Pi.

On line 2, I imported the Python time and time library.

Line 9 is used to set up the GPIO pin ledPin which is pin 11 for output using the GPIO.setup() library function. GPIO.setup() accepts two arguments. One is the pin number, and the other is the mode at which this pin will work. In this case, it is GPIO.OUT or output mode. If you want to take inputs, then it should be GPIO.IN.

On line 11-19, a try-except block is used. So, when I stop the Python script, it will print the text Thanks for using blink.py (line 19) instead of error messages. I also made sure the GPIO pin is cleaned up in line 18 with GPIO.cleanup() library function.

The actual code for the Blink project is in line 12-16. Here, an infinite loop is used.

At each iteration of the loop,

Once you’re done writing the code, run blink.py script with the following command:

As you can see, the LED statuses are being displayed every 500ms.

As you can see, the LED is blinking every 500ms.

[Include the video file in files/output.3gp]

If you want to stop the blink.py script, just press <Ctrl> + c.

As you can see, the script execution has stopped.

You can find the Raspberry Pi 3 Model B GPIO pinouts at http://pi4j.com/pins/model-3b-rev1.html

Be sure to check it out.

So, that’s how you work with the GPIO pins of Raspberry Pi 3 with Python. Thanks for reading this article.