Among all the Linux distros out there, openSUSE and Ubuntu are two of the bests. Both of them are free and open-source, leveraging the best features Linux has to offer. However, each has its spice.

In this article, we’ll be having a look at a detailed comparison between openSUSE and Ubuntu. The goal isn’t to declare which one is better than the other. That’s up to the user to decide. Instead, let me shed light on points you should consider when choosing between Ubuntu and openSUSE. 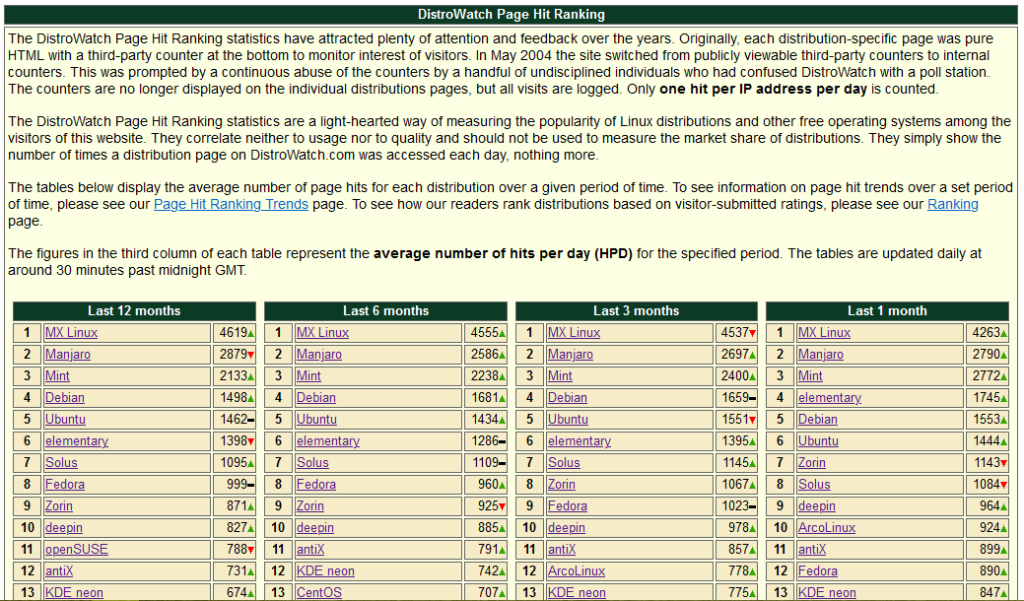 At the time of writing this article, Ubuntu is always in the top 10. However, the position of openSUSE floats around the 10th-15th position. Depending on this result, it’s a good guess that people use Ubuntu more than openSUSE does.

However, there’s a catch. These stats are subject to change over time. Moreover, it’s just the number of page hits, not actual installation. So, take it with a healthy dose of salt.

DistroWatch also ranks Linux distros based on its user votes. Check out the DistroWatch ranking.

However, this one is also not an accurate representation of the real world. Not every single Linux user in the world has an account with DistroWatch.

Canonical Ltd. is a UK-based company that maintains Ubuntu. Starting back in 2004, Canonical Ltd. Is responsible for marketing commercial support for Ubuntu and Ubuntu-related projects. Besides Ubuntu, Canonical Ltd. also offers other popular services like Snappy, Launchpad etc. 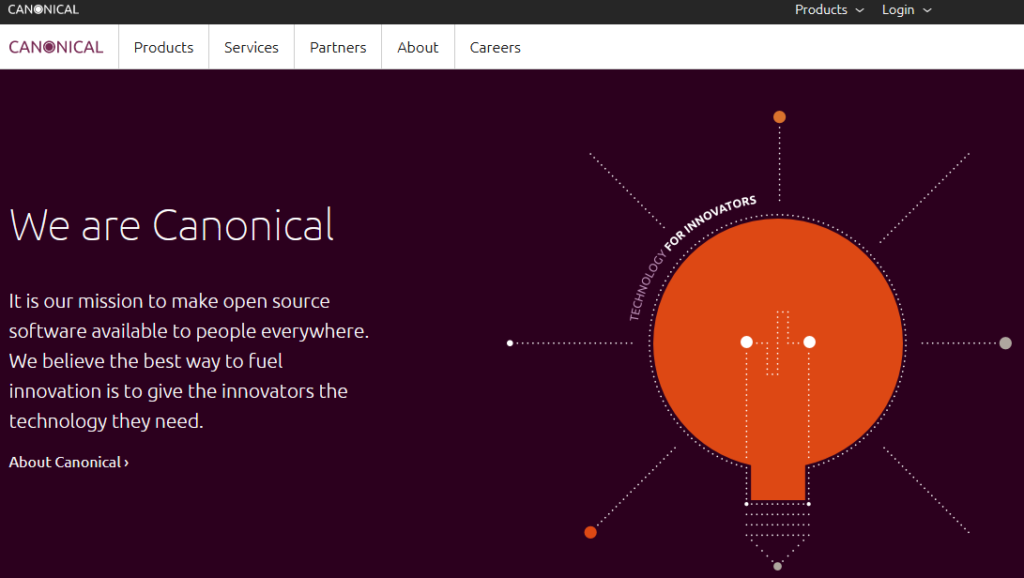 In the case of openSUSE, the story is a bit different. SUSE (SUSE Software Solutions Germany GmbH) is a German-based multinational company. Founded in 1992, SUSE started its journey by selling enterprise-grade Linux to enterprises. OpenSUSE Project is an open-source community-driven project that’s sponsored by SUSE.

In the case of Ubuntu, it’s more catered towards general users. However, the SUSE Linux ecosystem is more geared towards the enterprise. Both openSUSE and SUSE Linux share the same base, so openSUSE is “sort of” the free version of SUSE Linux.

This is one of the major factors that impact the user experience. When it comes to the desktop environment, both have some noticeable differences.

First, let’s talk about Ubuntu. Ubuntu features GNOME as the default desktop environment. Previously, it was Unity, a GNOME-based desktop. Unity wasn’t well-received by the community, so Canonical later switched back to GNOME. This is how Ubuntu (desktop) looks. 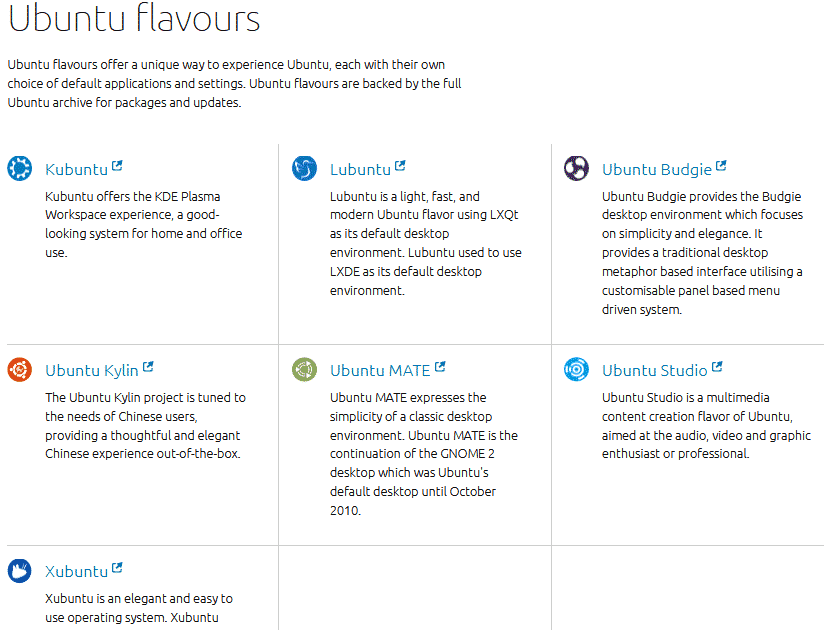 In the case of openSUSE, it’s a slightly different story. OpenSUSE supports KDE Plasma, GNOME, Cinnamon, LXDE, MATE, Xfce and Enlightenment desktop environments. At the time of installation, you’ll have the choice between GNOME and KDE. If you want other desktop environment, you have to install them later on. Check out the official openSUSE Wiki.

In any Linux distro, a “package” refers to the special archive that contains files of a particular application. It’s the job of the package manager to manage these packages, like install, update, configure and uninstall/remove.

Ubuntu is a Debian-based distro, mostly working with DEB packages. OpenSUSE uses RPM packages instead. To work with the packages, both of them are armed with suitable package managers.

First up, Ubuntu. Here, “dpkg” (Debian Package) is the lowest level package manager. As the name suggests, its job is to install, build remove and manage DEB packages. 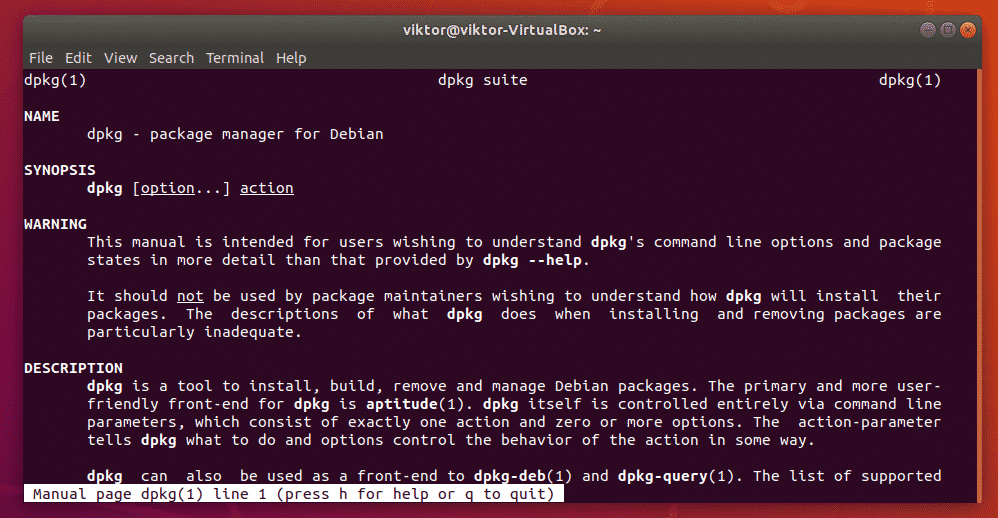 At the next step sits the APT (Advanced Package Tool). It’s a tool that leverages the features of dpkg with advanced features, for example, resolving dependencies, downloading packages from the internet etc. Learn more about APT. 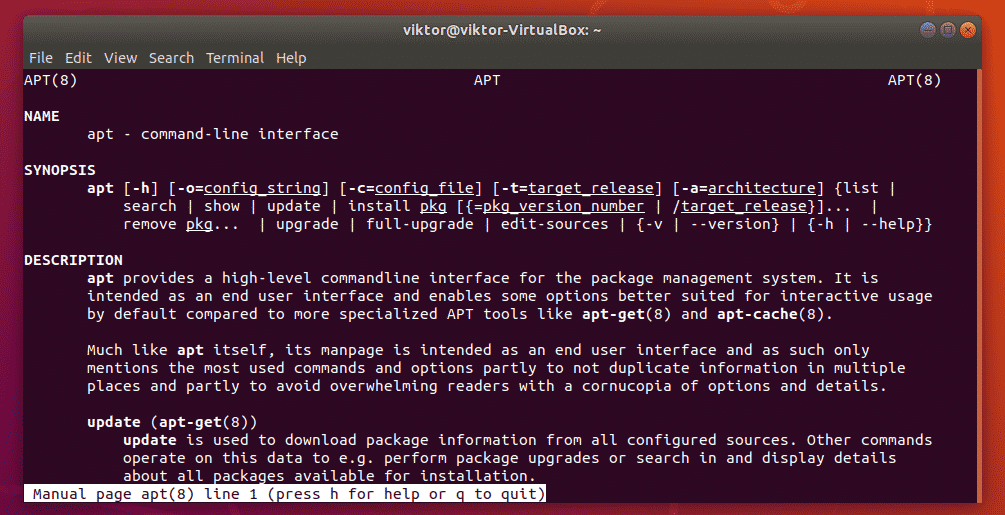 At the top sits Synaptic. It’s a front-end for the APT package manager. Perform all the actions of APT from an elegant UI without knowing any APT command! However, it doesn’t come pre-installed on Ubuntu. Run this command for installing Synaptic.

This is how Synaptic looks. 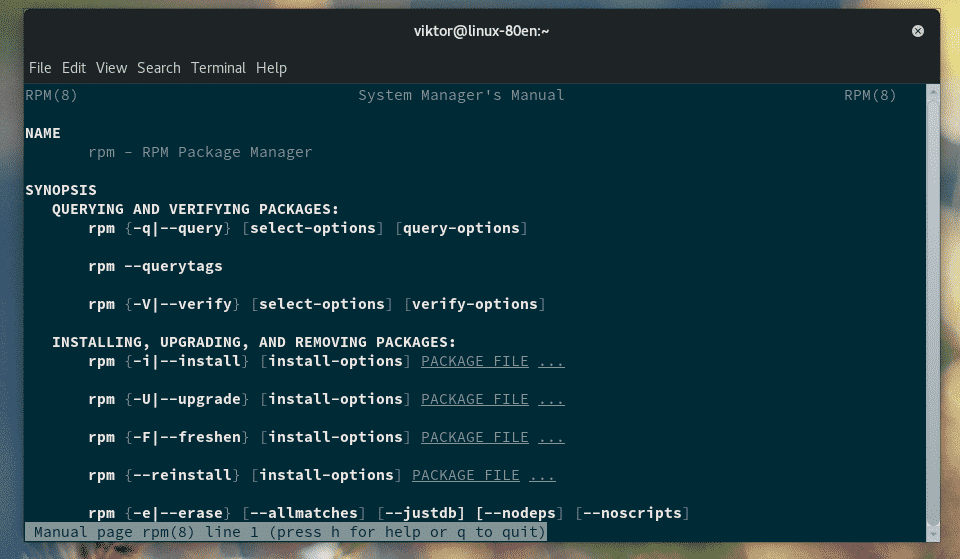 At the next level, here comes zypper. It’s a command-line package manager that can handle basic package management as well as other important tasks (dependency resolution, repository management, pattern, patches etc.). Learn how to use zypper. 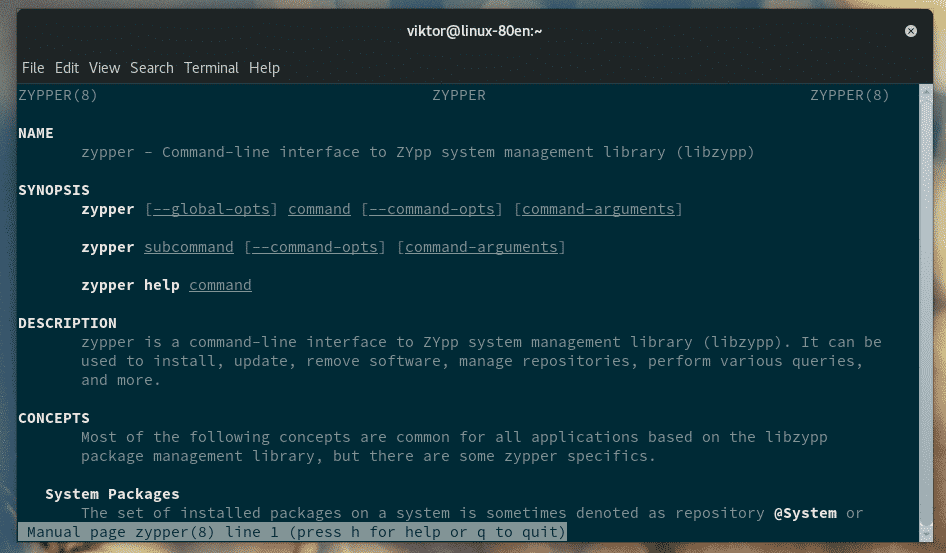 At the top, here comes YaST. Make no mistake thinking YaST as just a package manager. Package management is just a part of YaST. YaST is responsible for OS installation. YaST, by itself, is more than capable of tweaking almost every single aspect of openSUSE and SUSE Linux. 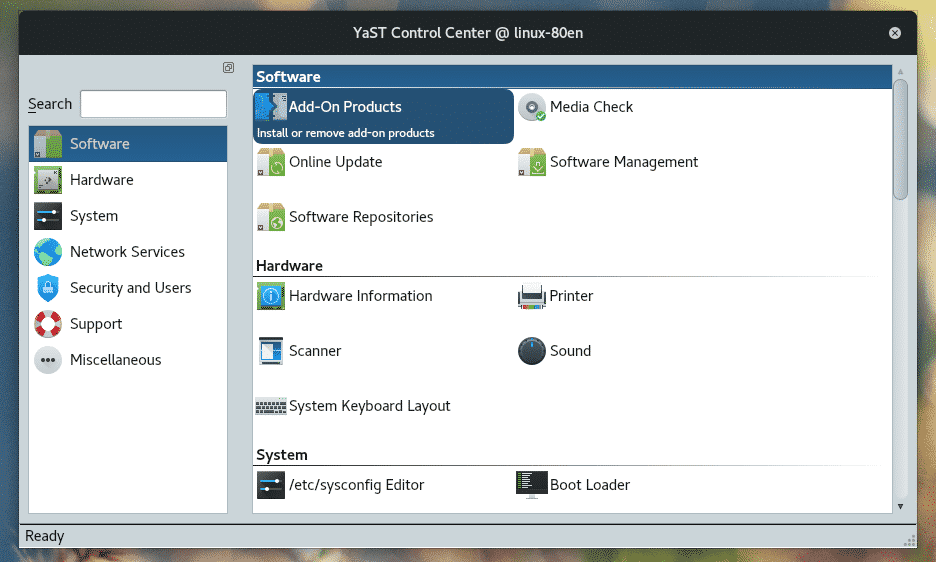 YaST comes pre-installed with the system.

Both are very easy Linux distros to master. However, that depends on your mindset, goal, and brilliance.

Ubuntu is generally more geared towards being a normal desktop OS. Of course, Ubuntu Server is a powerful server OS but isn’t as popular as other server OS like RedHat or CentOS. The best part is, it’s extremely noob-friendly. For Linux newbies, Ubuntu or Ubuntu-based distros (Linux Mint, Zorin OS, or Pop!_OS etc.) are the perfect match.

Ultimately, it’s up to you to decide which distro is for you. For the best outcome, give both of them a try. Learn how to install Ubuntu and openSUSE.

Besides Ubuntu and openSUSE, there are numerous distros out there that are well-recognized by the community. Don’t forget to check out Linux Mint, Manjaro Linux, Zorin OS, and elementary OS etc.