As mentioned previously, Cinnamon is an original Linux Mint project. It’s a free and open-source project for X Window System. Interestingly, it’s a fork of GNOME 3. However, it prefers the traditional desktop metaphor conventions.

GNOME has always been one of the leading powerhouses in the desktop environment. However, not all are satisfied with it. GNOME 2 was a major success that followed the traditional desktop. However, the shift to GNOME 3 wasn’t smooth. In fact, it created a major controversy in the community. GNOME 3 targets a more modern and stylish look with a lot of tweaks and changes over the previous one.

For addressing the situation, the Mint devs forked GNOME and some of its core features and tweaked it heavily to meet the traditional metaphors. From 2012, Cinnamon desktop started its journey. Over the course, it’s now a full-fledged GNOME-based desktop environment that doesn’t require GNOME itself to be installed.

Like Cinnamon, MATE is also the result of the GNOME’s controversial step-up from GNOME 2 to GNOME 3. MATE desktop is free, open-source and available for a wider range of Linux distros. More than 20 distros officially support MATE.

MATE desktop is the official continuation of GNOME 2. When GNOME shifted to the modern GNOME Shell, it received a negative reception. This led to the creation of the MATE desktop, just like Cinnamon.

MATE desktop started its journey by an Argentine user of Arch Linux by forking GNOME 2. It’s under active development. The goal is to maintain the GNOME 2 code base, frameworks, and core apps to offer the traditional metaphors to the Linux lovers. It fully incorporates the GTK+ 3 framework.

Linux Mint is also an official adopter of MATE desktop. Since Linux Mint 12, MATE has always been a part of the family.

Difference between Cinnamon and MATE

There are some core features that all desktop environments try to fulfill while offering additional features. In the case of Cinnamon and MATE, both are the result of the controversial GNOME revamp. As both of them are heavily inspired by GNOME 2, you can find a lot of similarities.

However, over the course of time, both have their own software collections and adoptions. The following comparisons will showcase the difference between MATE and Cinnamon desktop on Linux Mint. Linux Mint adds a few tweaks here and there, so the MATE desktop won’t have the exact default vibe and feel.

For any desktop environment, this is the most important part. The way it looks, the way it behaves, the way things are arranged – every single factor is guaranteed to impact your experience.

Let’s take a look at the default desktop of Cinnamon.

When compared side by side, there’s very little difference between these 2 environments.

Let’s have a look at the apps menu.

How ‘bout each environment with a bunch of windows open?

There is a certain difference in terms of the vibe.

Both environments come up with their default software.

File managers are one of the most important software of all desktop systems in the world. Linux Mint Cinnamon features Nemo file manager. It’s a lightweight file manager that’s simple yet powerful enough to handle nefarious file management tasks. It’s a fork of the Nautilus file manager. 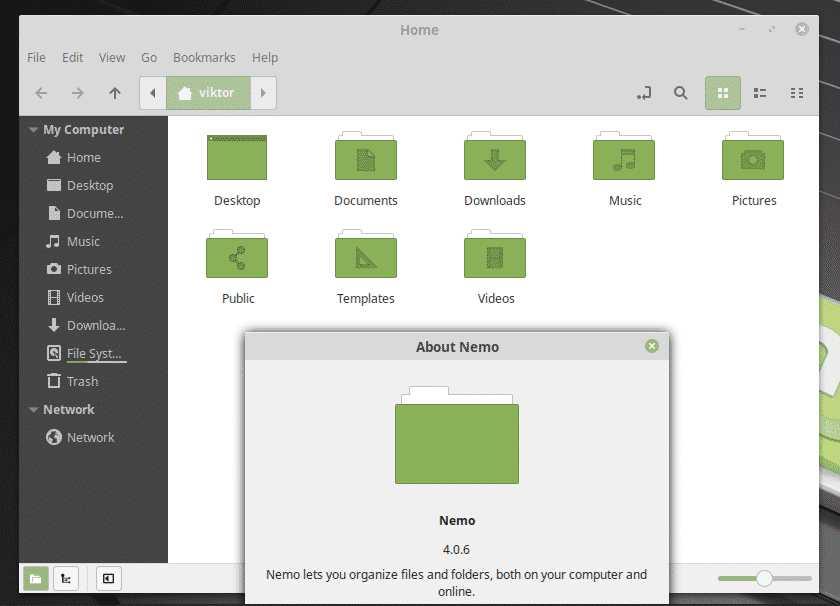 On the other hand, Linux Mint MATE features Caja as the file manager with various advanced options. It’s another fork of Nautilus file manager. 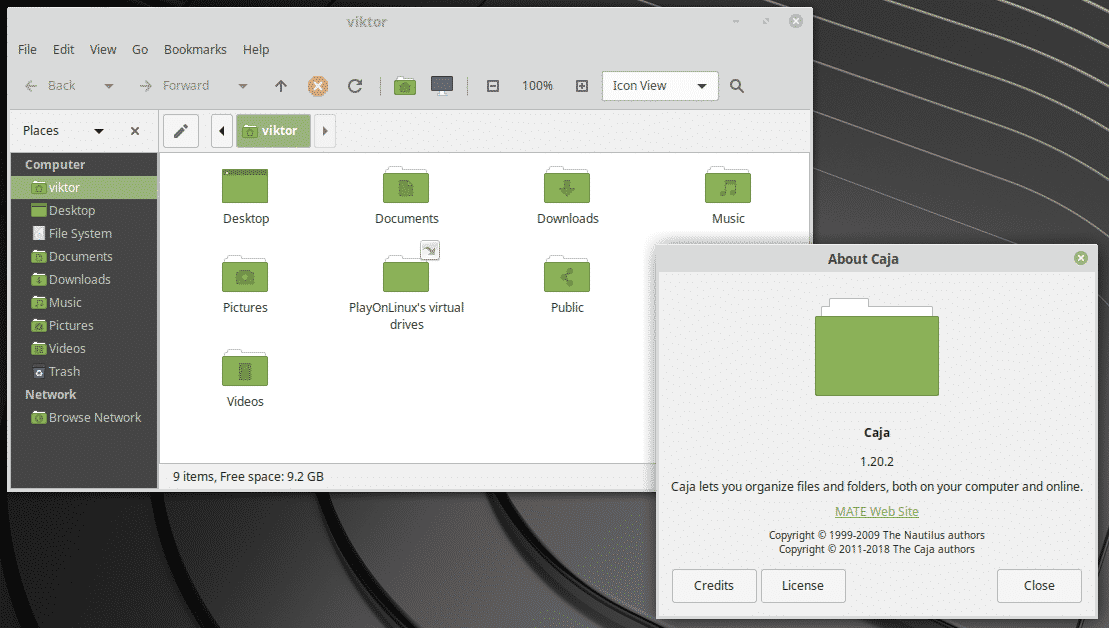 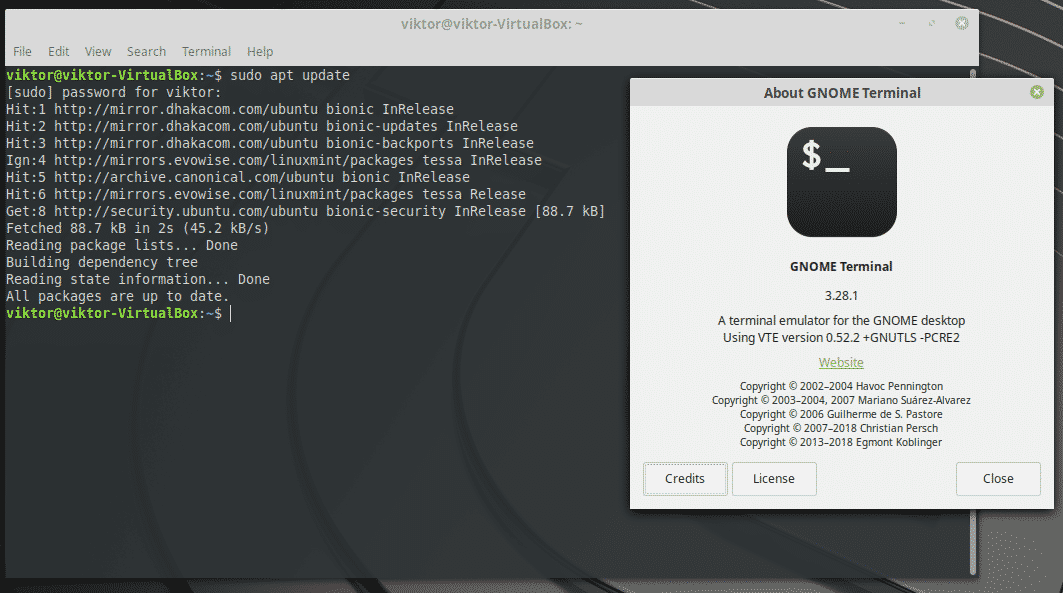 On the other hand, Linux Mint Cinnamon uses the MATE Terminal as the terminal emulator. 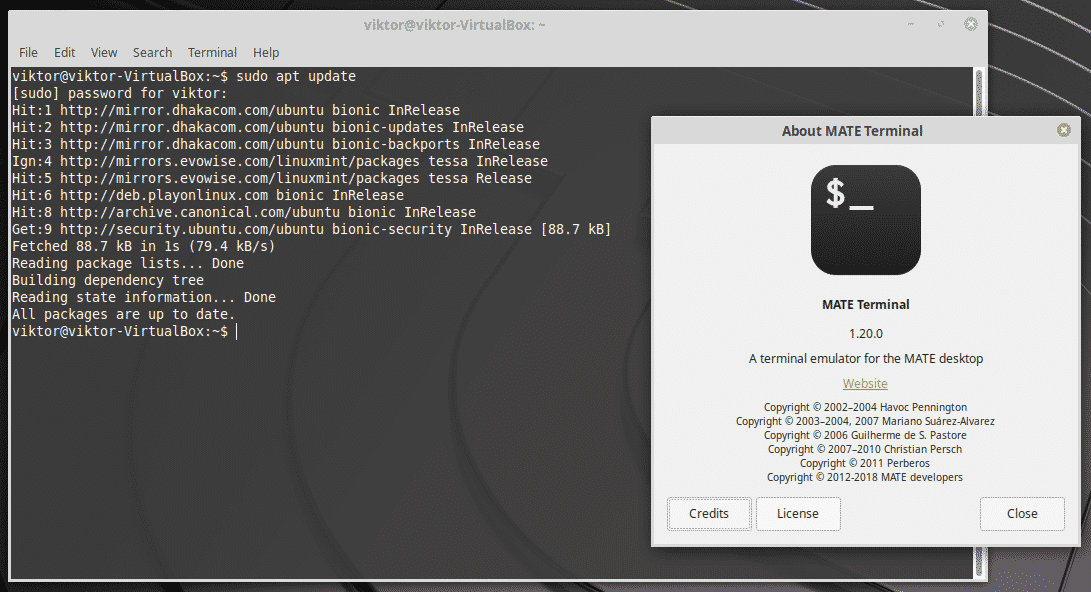 Both Linux Mint Cinnamon and MATE features Xviewer as the default image viewer. It’s a great software that’s based on Eye of GNOME. 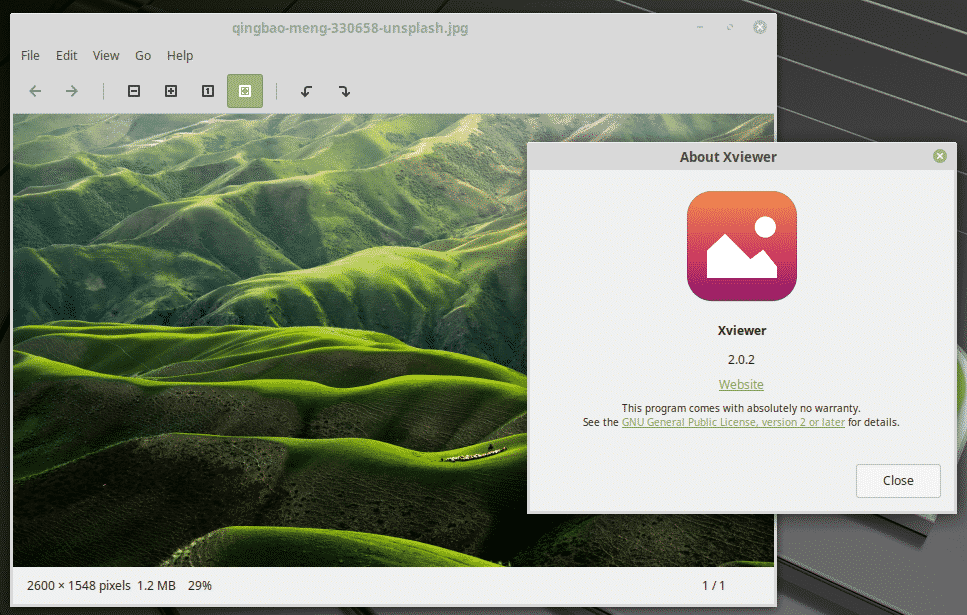 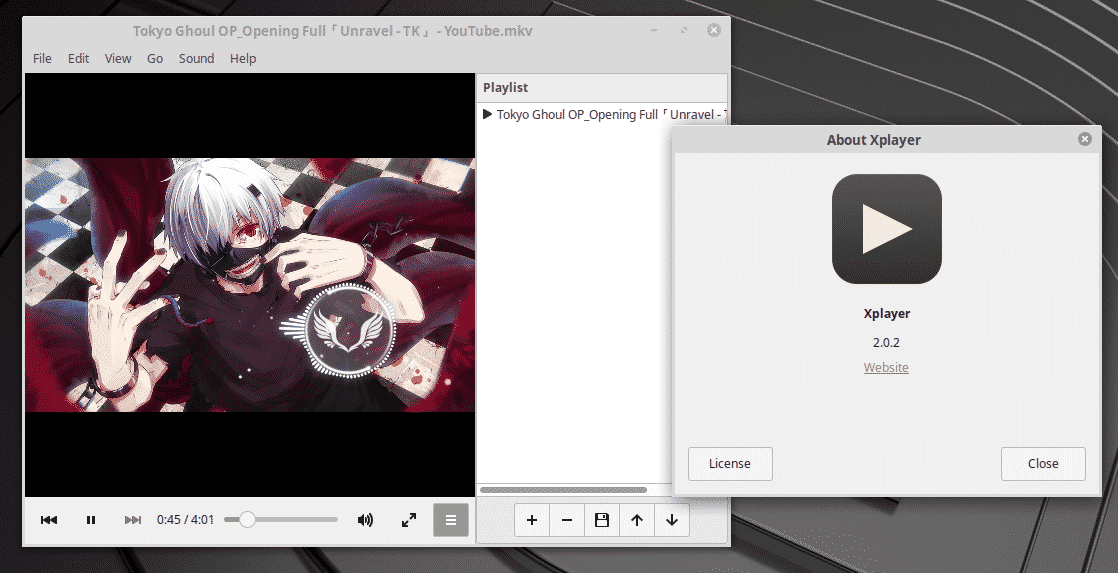 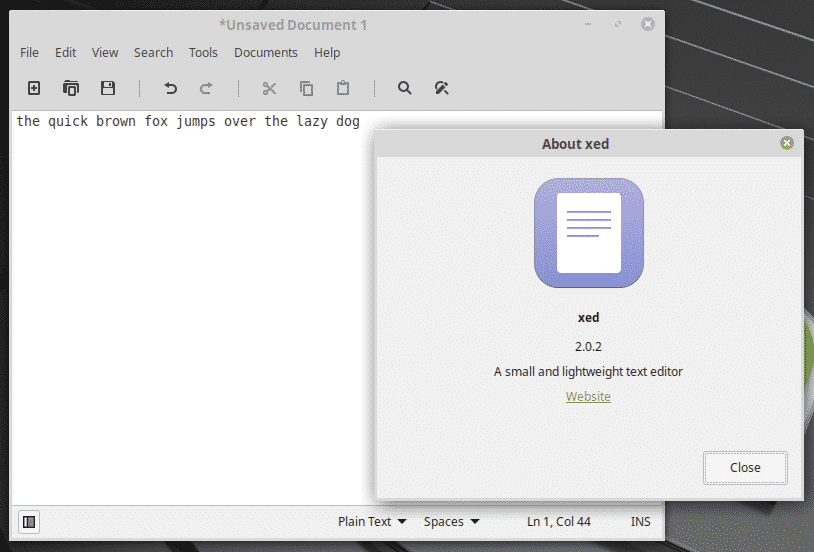 This is the lock screen of MATE.

Which one to choose?

Short answer: Completely up to you.

Long answer: There are different variables you have to keep in mind. For new Linux users, my personal recommendation would be the Cinnamon desktop. It’s extremely comfortable for Windows users. You can also try out MATE desktop if you want to.

Linux Mint allows having multiple desktop environments at your system. You can easily try out by yourself and choose which one to stick with.

A great way is theming. As both of them use GTK+, you can implement all the popular GTK+ themes out there. Cinnamon has its own collection of themes and extensions. Check out Cinnamon Spices. Interested in all the finest GTK themes? Check out the best GTK+ themes for Linux Mint.

Which is better Linux Mint Cinnamon or MATE?

In terms of what is better out of Linux Mint Cinnamon or Mate, it will depend on your experience of using Linux already and what you plan to use it for.

If you are used to the likes of Windows 7, then Linux Mint MATE is your best option. However, with the Linux Mint Cinnamon, the desktop environment is more similar to Windows 10 and so it is a little more sleek and modern.

It just depends on your preferences, particularly from an aesthetic standpoint because in terms of function they are both quite similar. In terms of software, there is not much difference. The main difference is the visuals, and even this is subtle.

Is Mate lighter than cinnamon?

Yes! We can confirm that the Linux Mint Mate is lighter when compared to the Linux Mint Cinnamon. Out of the two, it is the less resource-hungry desktop environment and so it is a lot lighter, with far fewer libraries.

Compared to the Linux Mint Cinnamon desktop, it is a lot more stable and so it is much quicker. The reason for this is because the Mate is based on older frameworks and libraries which are more stable due to having years of use, upgrades, and experience.

In comparison, the Cinnamon version has a lot fewer libraries and is still in its infancy (at least in comparison to Mate). This means that bugs are still possible.