SQLite 3.18.0 recently released, is free and its the most widely deployed database engine in the world. It can be described as an embedded SQL database engine, with an in-process library that implements a self-contained, serverless, zero-configuration, transactional SQL database engine. Before we proceed on how to install SQLite Ubuntu, lets take a look at its features. 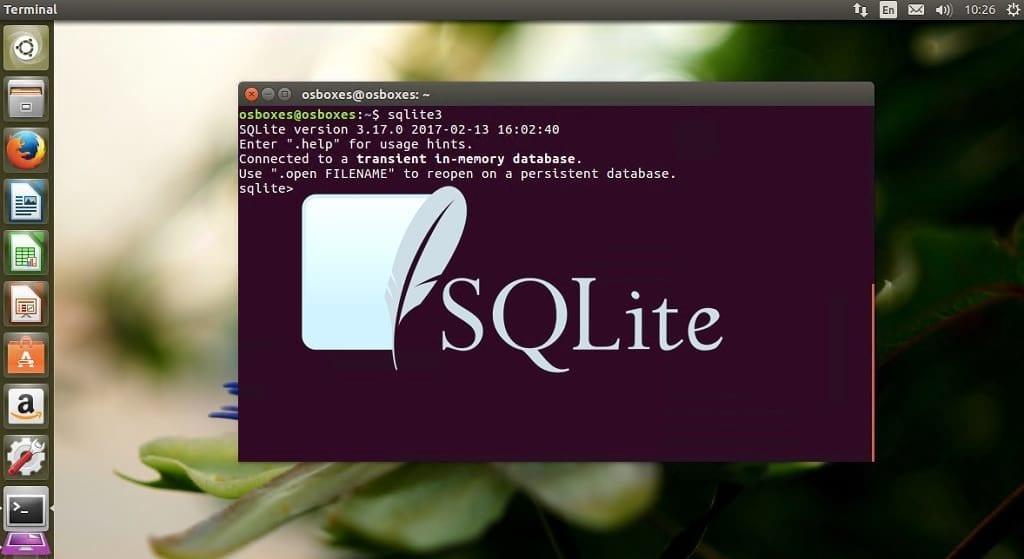 How to uninstall SQLite from Ubuntu