Open the terminal by pressing Ctrl+Alt+t and run the following command to do update apt-cache:

Upgrade the already existing package to the newest version to prevent dependency conflict using the command:

It’s time to install LibreCAD on Ubuntu 20.04 and Linux Mint 20. Run the following command to do so: 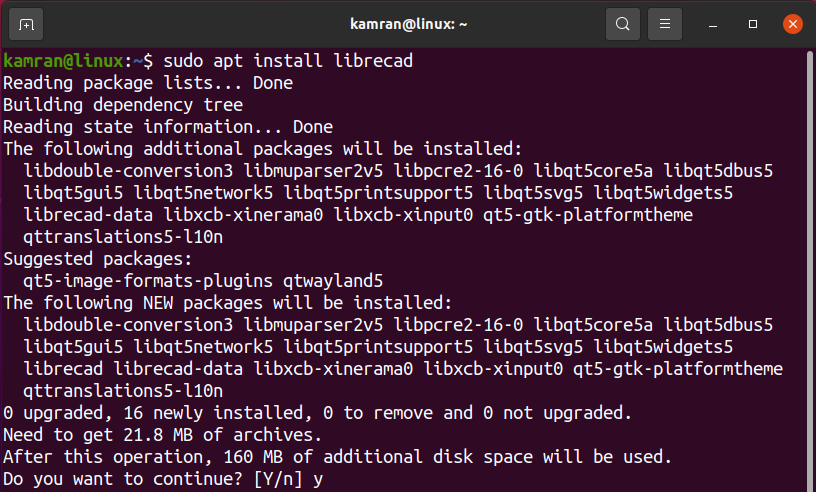 LibreCAD requires 160 Megabytes (MB) of additional disk space. During the installation, the command line will prompt with the ‘yes’ and ‘no’ option; you are supposed to press ‘y’ on the terminal to continue the installation process.

Upon successful installation, the LibreCAD can be launched in the following two ways:

Next, click on the application icon to open it.

On the initial launch, the LibreCAD configuration window will appear. 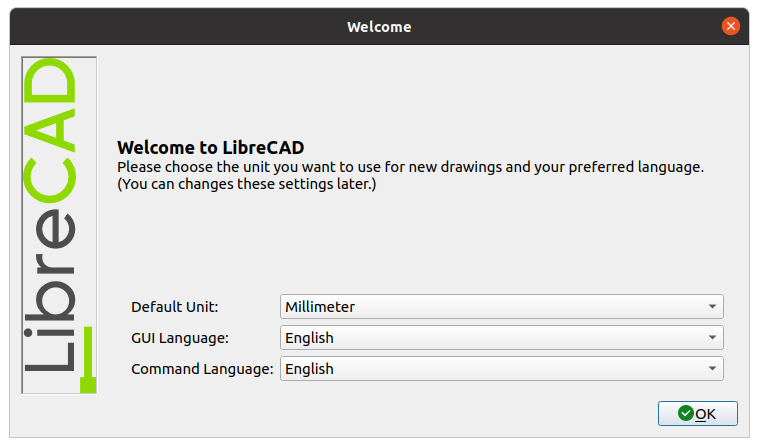 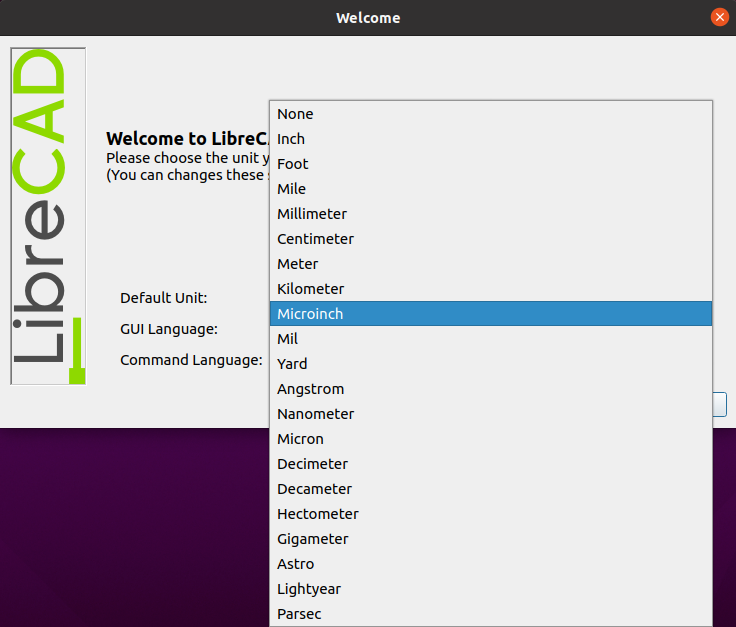 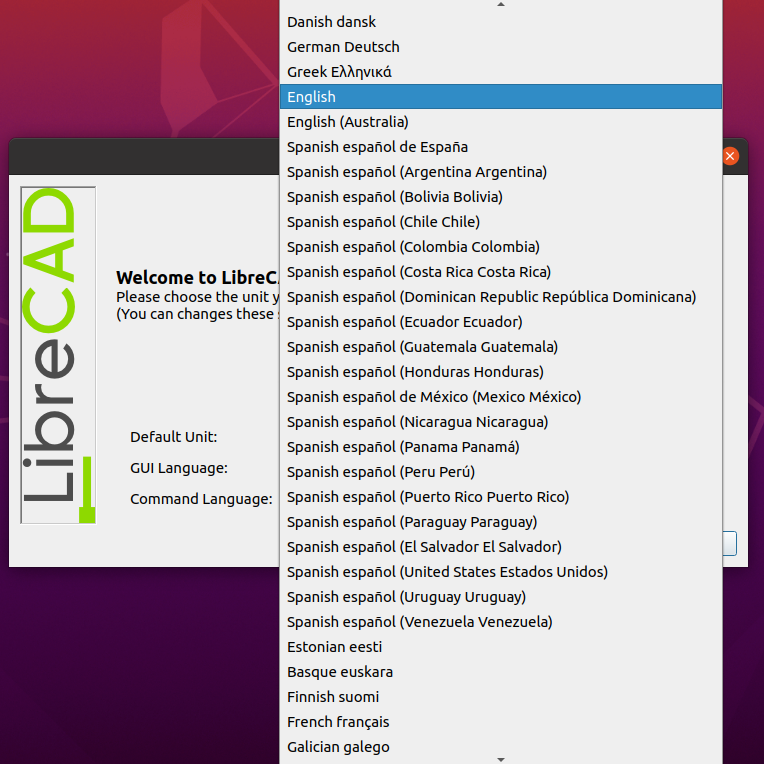 After performing the initial configuration, click on the ‘OK’ button.

The LibreCAD dashboard will appear. 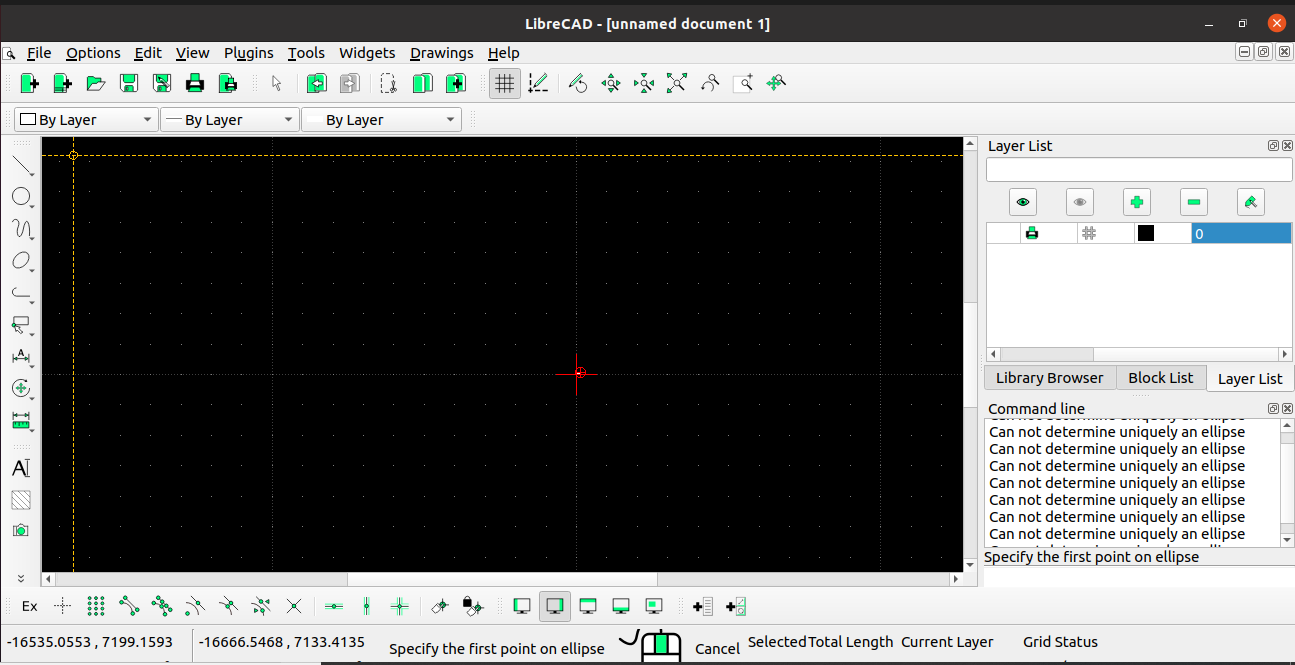 Now, explore the LibreCAD and perform your tasks.

LibreCAD is a free and open-source 2D CAD application available for designers. It can be easily installed from Ubuntu 20.04 and Linux Mint 20 base repositories.