This brief tutorial explains how to install the Firefox browser on Debian based Linux distributions.

After reading this tutorial you will learn different methods to get Firefox installed in your system. This article is optimized for Debian based Linux distributions, but most methods work in other Linux systems.

At the end of the article, you can find a bonus section showing how to install the Opera web browser.

All steps described in this tutorial include screenshots for elaborate illustration intended for all Linux users to easily follow them.

Installing Firefox on Debian and Other Linux Distributions

The first section of this tutorial explains the most widely used method to get the Firefox web browser installed in your system.

This technique works not only in Debian systems but also in all Linux distributions.

The first step is to download Firefox from https://mozilla.org as shown in the screenshot below. 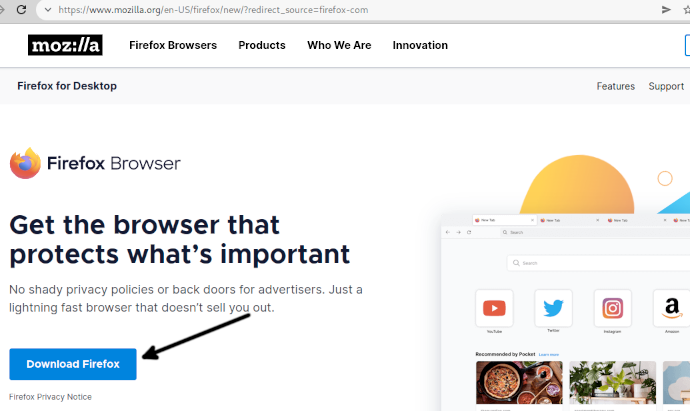 Save the file in your computer as shown: 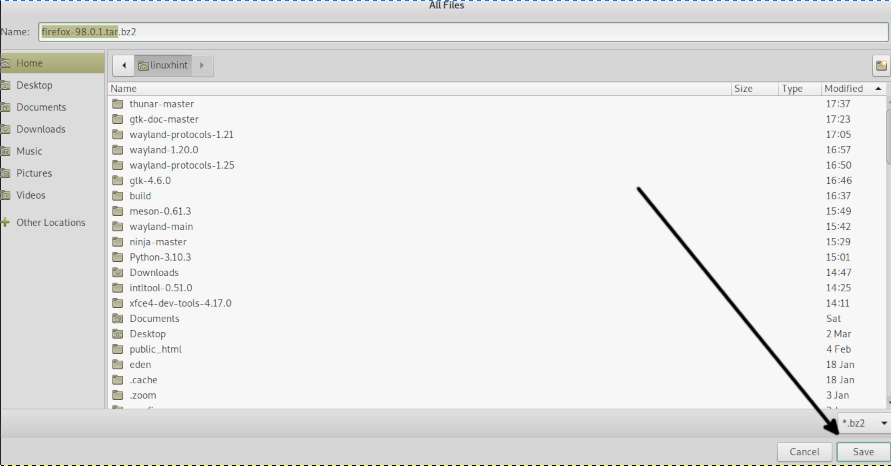 Extract the downloaded file in the /opt directory by running this command:

Then, create a file named firefox-stable.desktop under the /usr/share/applications/ directory using the command below.

Paste the following code inside the file you just created.

Create a symbolic link to be able to run Firefox from the command line by executing the code below.

Now, Firefox must be successfully installed in your system.

This section shows how to install Firefox in Linux using the snap packages manager.

Begin by installing snap in your system by running the command below.

After installing snap, install Firefox by executing the command shown below.

Now you can run Firefox using this command:

How to Install Firefox in Debian Using Flatpack

One way to install Firefox is through using flatpack. To do that, install flatpack by running the command below. 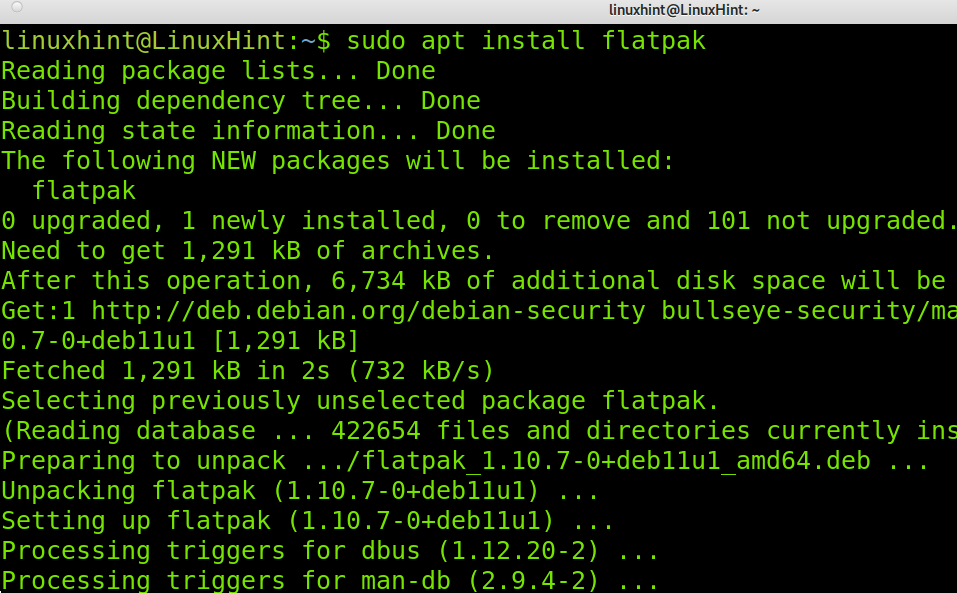 Then run the command shown in the following screenshot.

You can now use flatpack to install Firefox. Execute the command below. 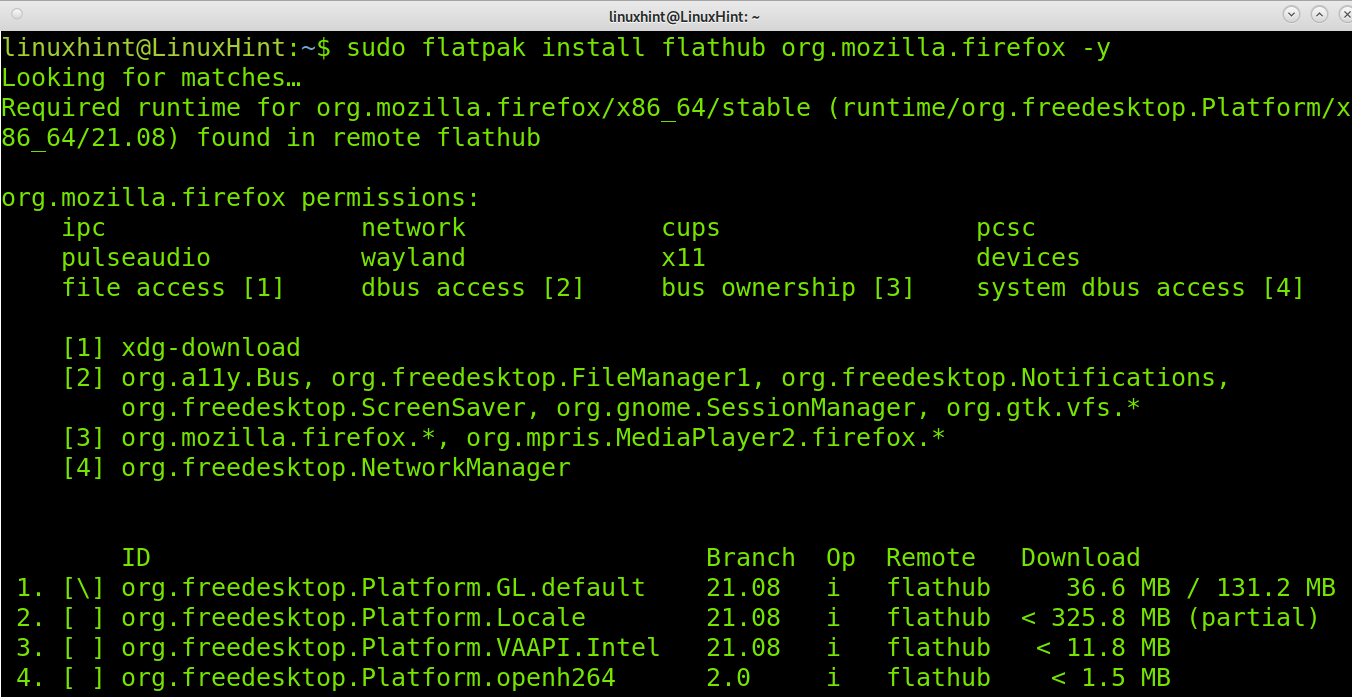 Run the command shown below to open the installed Firefox.

This section explains how to install the Firefox ESR version using the apt/apt-get packages manager.

The method explained in this section is useful only for Debian and its based Linux distributions.

What is Firefox ESR

The Firefox Extended Support Release (Firefox ESR) is developed for organizations in need of massive management including bulk set ups and maintenance. Although the ESR version does not include the last updates, it includes last security updates and stability fixes.

Install the Firefox ESR version by running the command shown in the screenshot below.

After following this process, Firefox ESR edition should be successfully installed in your system.

Opera is one of the best web browsers in the market and I decided to include its installation process in this tutorial.

The instructions below are only useful for Debian based Linux distributions including the apt packages manager.

Start off by entering the link https://www.opera.com/download and download the Opera browser.

Save the file in your computer. 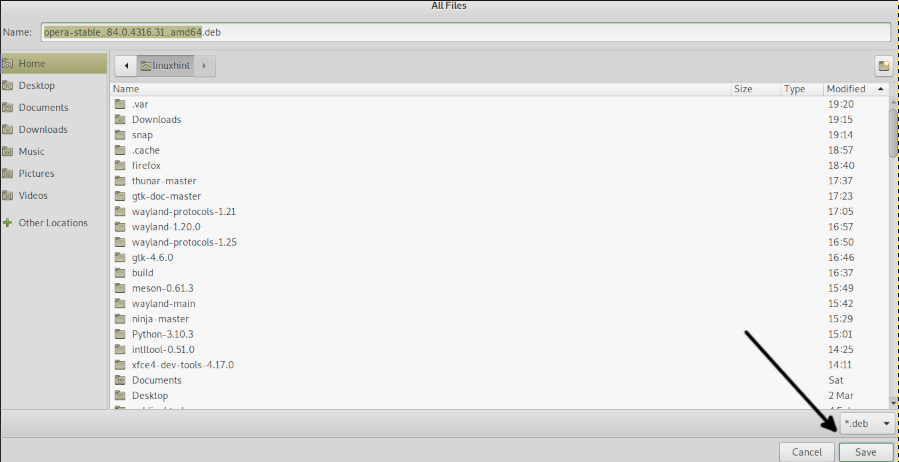 After downloading the file, install it by running the following command where <version> must be replaced with the Opera version you just downloaded.

By doing that, Opera should be successfully installed.

Opera includes valuable features which are not present in Firefox or other web browsers, some of them are listed below:

When compared to Google Chrome, Opera advantages also include:

Two last features are not included in Google Chrome but are present in Firefox. Yet the first list shows the considerable advantages of Opera over Firefox, including security improvements and features like free and unlimited VPN service.

Other available web browsers for Linux are listed below:

There are also available text mode web browsers like links, links2, lynx and emacs which are described in this article.

As you can see, installing Firefox (or Opera) browser is an easy task any Linux user level can achieve by executing a few steps given. Fortunately, Linux commonly offers different techniques to achieve the same result. This tutorial includes the most popular ones.

As said previously, except for the method to install the ESR version and Opera, the rest are useful for all Linux distributions supporting Snap and Flatpack. There are additional web browsers you can try like Google Chrome or Chromium, despite both Opera and Firefox including more interesting features and seem to win performance and security comparisons.

If you like using the Linux terminal, you may want to give a look at the text mode web browsers listed in the last section of the article.

Thank you for reading this tutorial explaining how to install Firefox in Debian. Keep following LinuxHint for additional Linux professional articles.