Linux Mint is obviously one of the most popular Linux distros for its simplicity and user-friendly attitude. It comes up with a number of handy, pre-installed software like a browser (Firefox), office suite (LibreOffice), image viewer (Pix) and a lot more.Now, it’s a matter of fact that for enjoying the best security and performance of the system, the software has to be updated regularly. Firefox – one of the most popular web browsers of the world and by default, the primary choice of Linux distros – follow the same rule. If you want to enjoy the latest features, then the latest Firefox is a must. Firefox is an open-source and tremendously secured browser.

Today, let’s take a look at updating your Firefox to the latest version. Don’t forget to check out all these awesome Firefox shortcut keys and become the Firefox master!

First of all, Linux Mint 19 is based on Ubuntu 18.04. APT is the default package manager of the system. It’s the job of APT to keep the system up-to-date. Run the following commands – 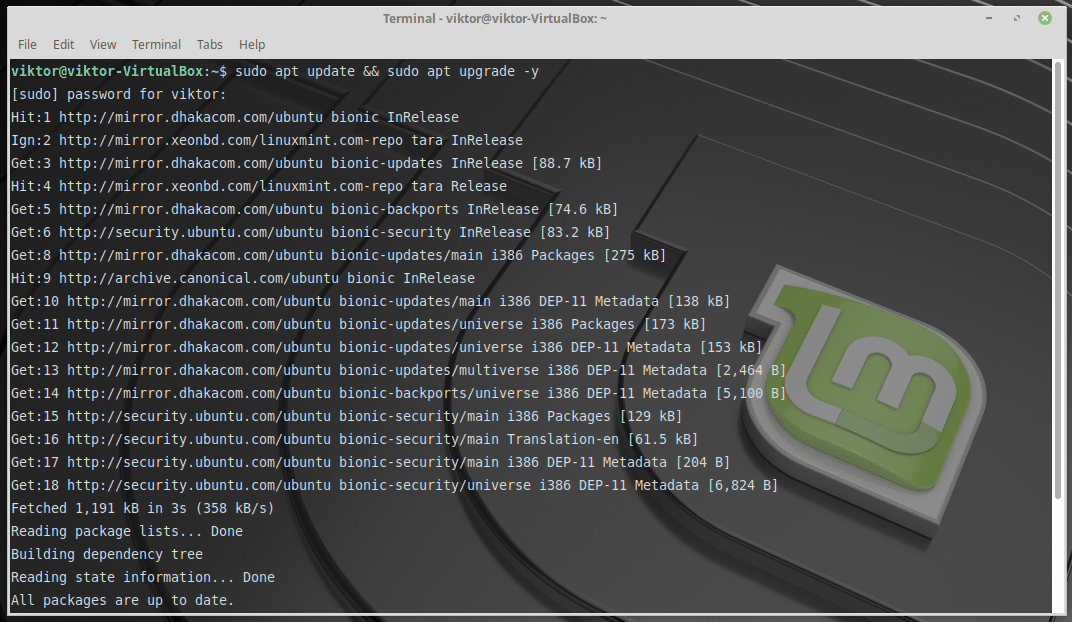 This will make sure that all the apps are on the latest version.

There are a number of other ways to ensure that you’re enjoying the latest Firefox version. The easiest and simplest way is to get the “snap” of Firefox. You need to install Snap core first. Run the following command – 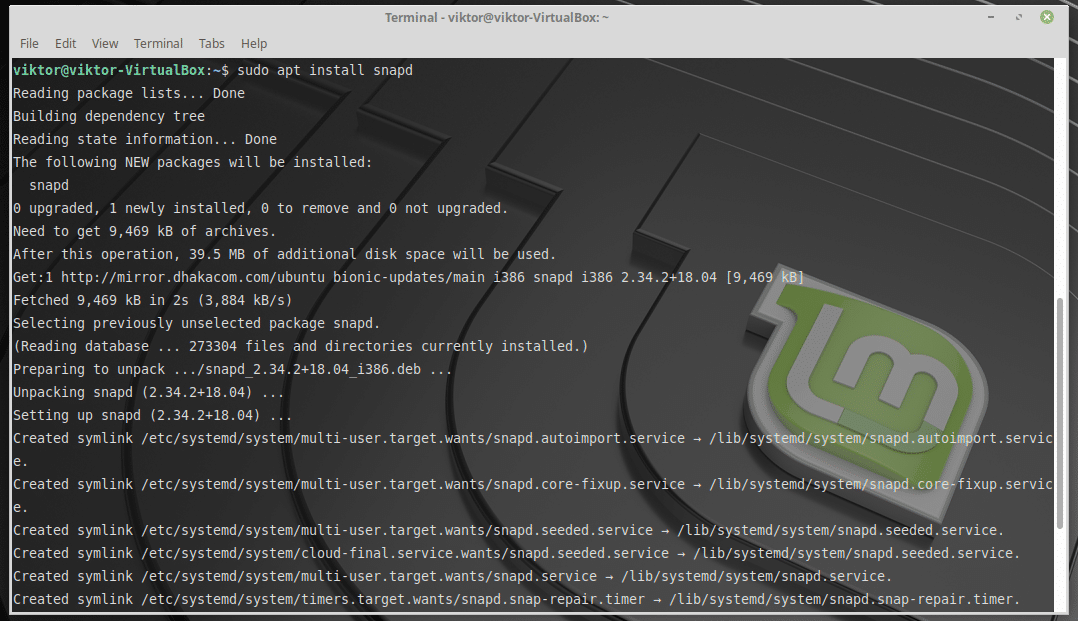 After Snap core is in place, run the following command to install the latest Firefox –

Snap checks for update for all the installed packages once per day. However, if you want to ensure keeping all the “snap” software up-to-date ASAP, run the following command –

Firefox officially doesn’t support Flatpak method for installing the awesome browser. That’s why I’m not including the methods here. However, if you’re interested, you can check out the unofficial Firefox Flatpak repository.

If you want to make sure that APT takes care of the update entirely, then you have the option to add a 3rd-party repository. Note that both this method and the Flatpak method isn’t for general users. Unless you have any specific reason, don’t follow them.

Run the following command for adding the 3rd-party repo –

Depending on your method of installation, the process can take seconds to minutes. 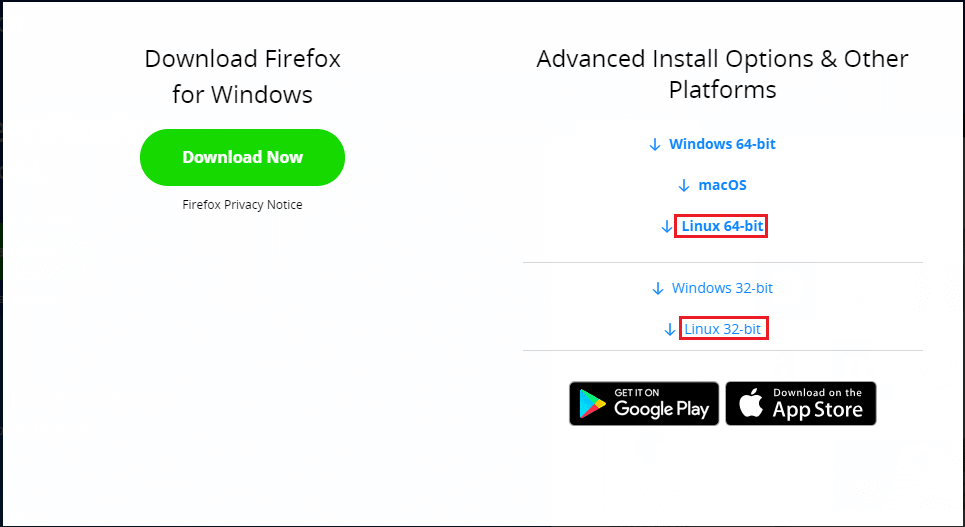 This package is just the Firefox binary, no installation or whatsoever. You can extract it and run the app from your flash drive! Think of it like a portable app. However, you would have to manually put the app into correct place and add shortcut all by yourself and keeping it up-to-date isn’t something you want to do UNLESS there’s a good reason for that.