A person who finds and exploits vulnerabilities in a network or a computer system is called a hacker. He or she may have very advanced skills in programming and a working knowledge of network or computer security. Hackers can be categorized into six types:

Ethical Hackers are also called White Hat hackers. This hacker type gains access to a system to identify its weaknesses and evaluate vulnerabilities in the system. 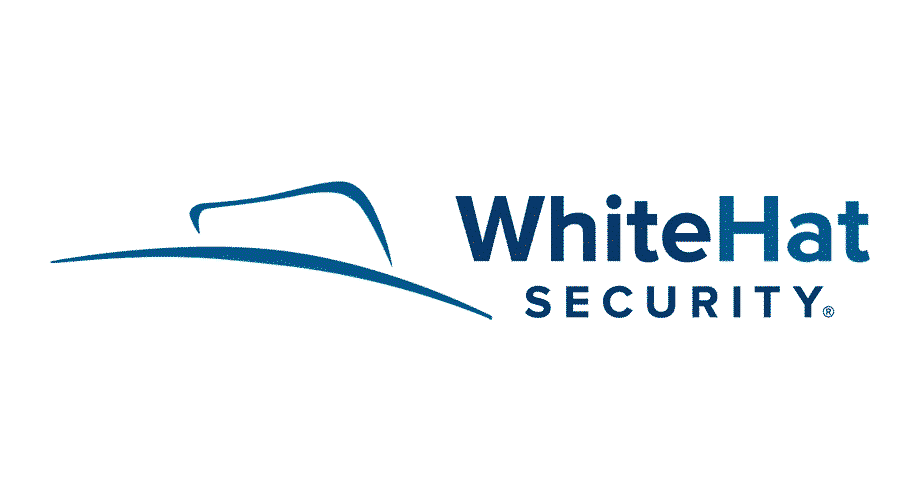 Black Hat hackers are also called “crackers.” This hacker type gains unauthorized access to computer and network systems for personal gain. Stealing data and violating privacy rights are the intentions of this hacker.

Grey Hat hackers are at the borderline between White Hat and Black Hat hackers. These hackers break into computer or network systems without authorization to identify vulnerabilities, but presents these weaknesses to the owner of the system. 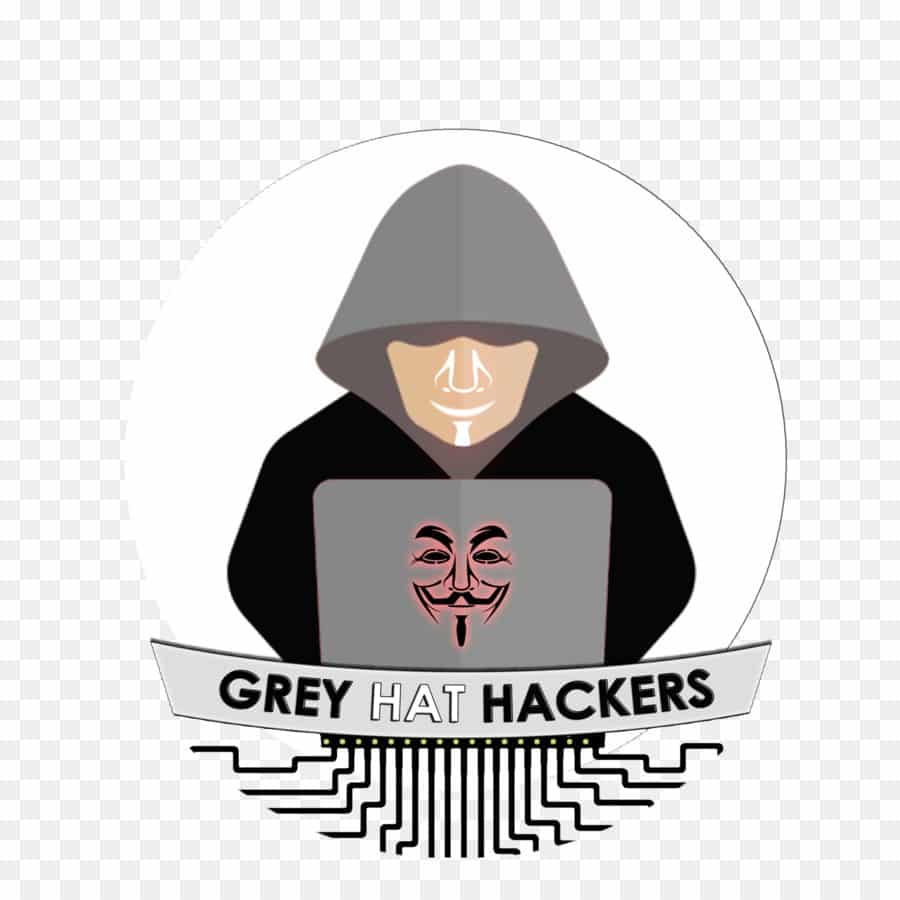 Newbie hackers are new programmers or non-skilled personnel who use various hacking tools made by other hackers to gain access to network or computer systems. 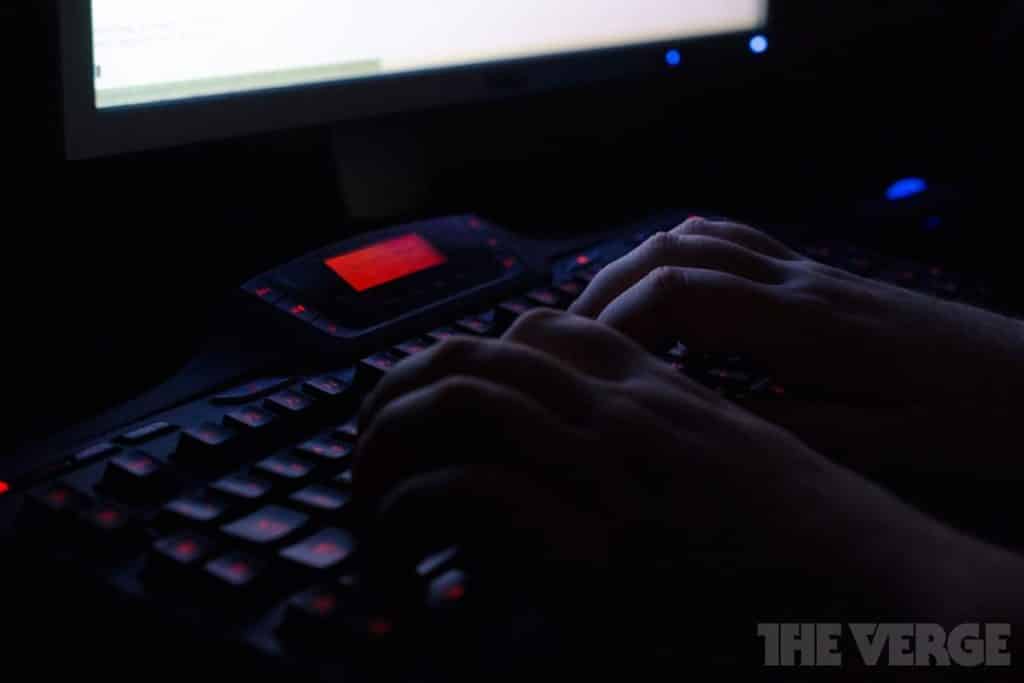 Hacking Activist or “Hacktivist” hackers might have a social, political, or religious agenda as their justification for hacking websites or other systems. A Hacktivist generally leaves a message on the hijacked website or system for their given cause. 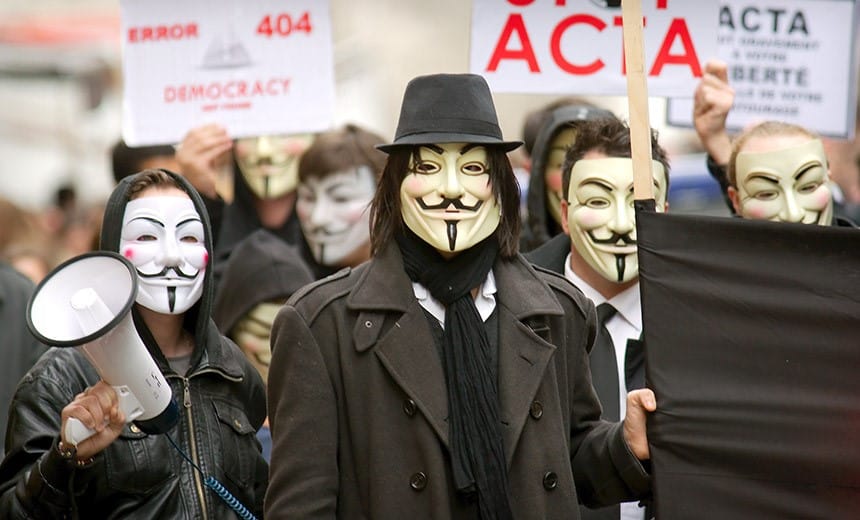 Phreakers are those hackers who exploit telephones, rather than exploiting computer or network systems. 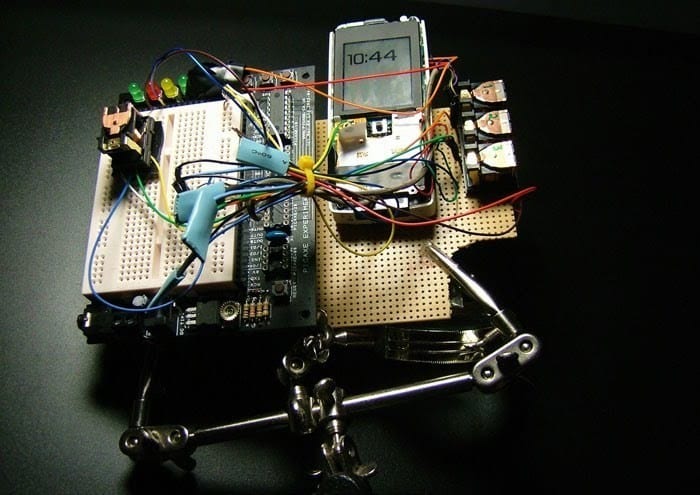 Information about the organization is one of the most important assets for ethical hackers. This information needs to be protected against all unethical hacking attacks in to save the organization’s image and prevent monetary loss. Outsider hacking can lead to many losses for an organization in terms of business. Ethical Hacking identifies the vulnerabilities or weaknesses in a computer or network system and devises a strategy for protecting these vulnerabilities.

Ethical Hacking is a legal action only if the hacker follows all the rules defined in the above section. The International Council of E-Commerce provides certification programs for ethical hacker skills testing. These certificates must be renewed after a period of time. There are other ethical hacking certificates that will also suffice, such as the RHC Red Hat and Kali InfoSec certifications.

An Ethical Hacker needs certain skills to gain access to a computer or network system. These skills include knowing programming, using the internet, problem-solving, and devising counter-security algorithms.

You should also know how to use the Internet and search engines to efficiently gain information.

Linux Operating systems are the best for performing Ethical Hacking and have a variety of tools and scripts for basic and advanced hacking.

John the Ripper is a fast and reliable toolkit that contains numerous cracking modes. This tool is highly customizable and configurable according to your needs. By default, John the Ripper can work with many hash types, including traditional DES, bigcrypt, FreeBSD MD5, Blowfish, BSDI, extended DES, Kerberos, and MS Windows LM. John also supports other DES-based tripcodes that need only be configured. This tool can also work on SHA hashes and Sun MD5 hashes, and supports OpenSSH private keys, PDF files, ZIP, RAR archives, and Kerberos TGT.

John the Ripper contains many scripts for various purposes, such as unafs (warning about weak passwords), unshadows (passwords and shadows files combined), and unique (duplicates are removed from wordlist).

Medusa is a brute-force login tool with a very fast, reliable, and modular design. Medusa supports many services that allow remote authentication, including multi thread-based parallel testing, This tool has flexible user input with a modular design that can support independent brute force services. Medusa also supports many protocols, such as SMB, HTTP, POP3, MSSQL, SSH version 2, and many more.

Metasploit Framework is a penetration testing tool that can exploit and validate vulnerabilities. This tool contains most of the options required for social engineering attacks, and is considered one of the most famous exploitation and social engineering frameworks. MSF is updated on a regular basis; new exploits are updated as soon as they are published. This utility contains many necessary tools used for creating security workspaces for vulnerability testing and penetration-testing systems.

Ettercap is a comprehensive toolkit for “man in the middle” attacks. This utility supports sniffing of live connections, filtering out content on-the-fly. Ettercap can dissect various protocols both actively and passively, and includes many different options for network analysis, as well as host analysis. This tool has a GUI interface, and the options are easy to use, even to a new user.

Wireshark is one of the best network protocols analyzing freely available packages. Wireshark was previously known as Ethereal. This tool is widely used by industries, as well as educational institutes. Wireshark contains a “live capturing” ability for packet investigation. The output data is stored in XML, CSV, PostScript, and plain text documents. Wireshark is the best tool for network analysis and packet investigation. This tool has both a console interface and a graphical user interface; the option on the GUI version is very easy to use.

Nmap is short for “network mapper.” This tool is an open-source utility used for scanning and discovering vulnerabilities in a network. Nmap is used by Pentesters and other security professionals to discover devices running in their networks. This tool also displays the services and ports of every host machine, exposing potential threats.

To recover WPA/WPA2 passphrases, Reaver adopts a brute force against Wifi Protected Setup (WPS) registrar PINs. Reaver is built to be a reliable and effective WPS attack tool and has been tested against a broad range of access points and WPS frameworks. Reaver can recover the desired access point WPA/WPA2 secured password in 4-10 hours, depending on the access point. In actual practice, however, this time might be reduced to half.

Autopsy is an all-in-one forensic utility for fast data recovery and hash filtering. This tool carves deleted files and media from unallocated space using PhotoRec. Autopsy can also extract EXIF extension multimedia. In addition, Autopsy scans for compromise indicator using STIX library. This tool is available in the command line, as well as the GUI interface.