This article will cover useful note taking apps for Linux. The list will include free and open source apps, developed using Linux native UI toolkits like GTK and Qt.

Bijiben or GNOME Notes is a note taking app included in the official GNOME-3 apps stack. Rather than focusing on tons of features, Bijiben only provides a handful of features keeping everything minimal and clutter free. You can take and edit notes using a rich text editor and organize them in separate categories. 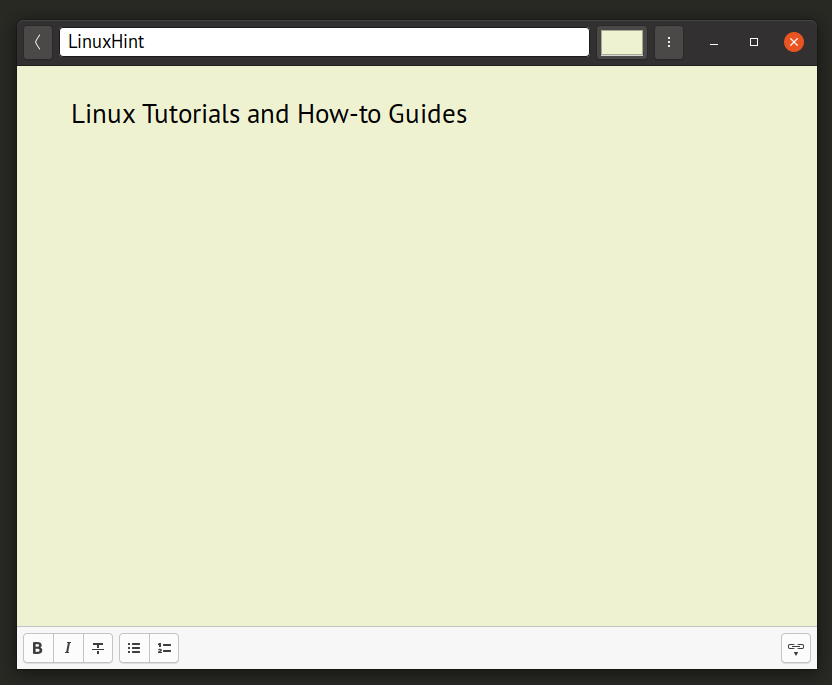 To install Bijiben in ubuntu, run the command below:

You can install Bijiben in other Linux distributions using its official flatpak repository. 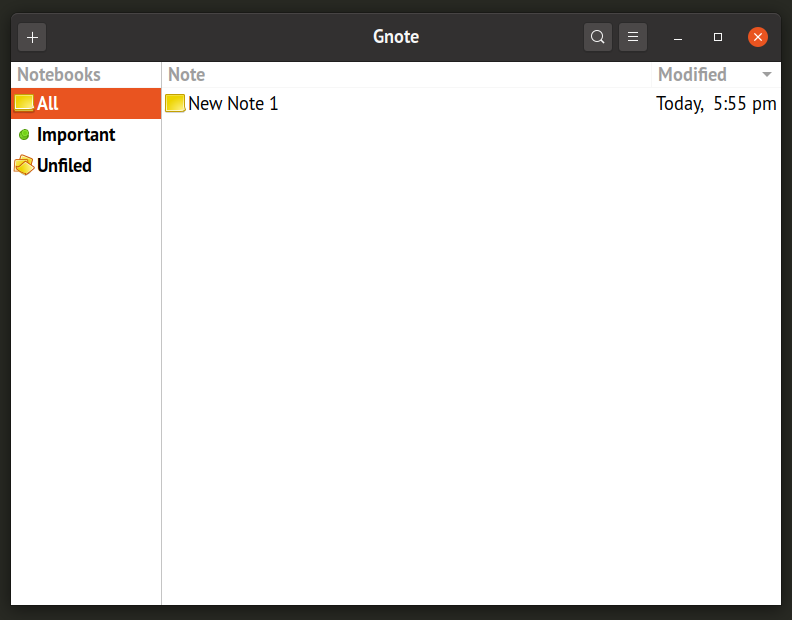 To install Gnote in Ubuntu, run the command below:

You can install Gnote in other Linux distributions by following instructions available here.

Notes-up is a free and open source note taking app written in Vala and GTK3. Its main features include a markdown editor with syntax highlighting, notebook categories, user tags, spell-check, and a PDF export option. 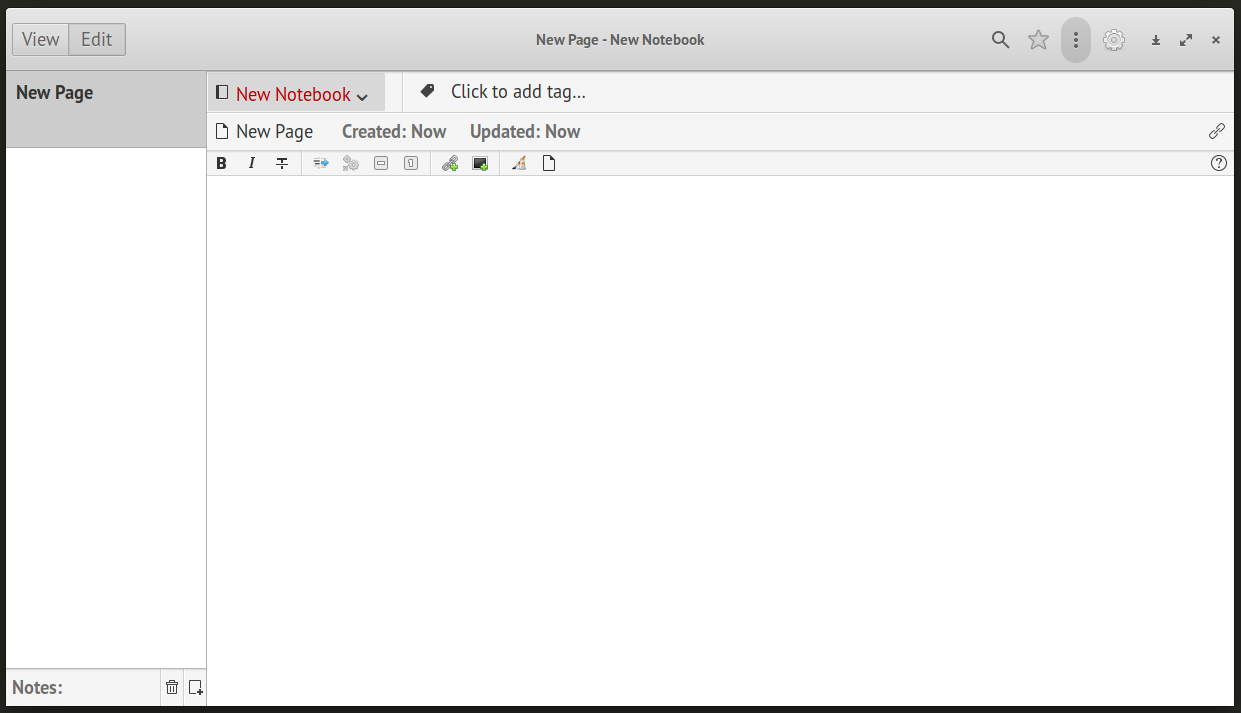 To install Notes-Up in Ubuntu, run the following commands in succession:

To install Notes-up in other Linux distributions, visit its flathub page (scroll down).

Notejot is a sticky note taking app for Linux. Each instance of the app is treated as a separate sticky note and all notes are saved automatically. You can create a new sticky note by clicking on plus sign located at bottom left corner of the app. 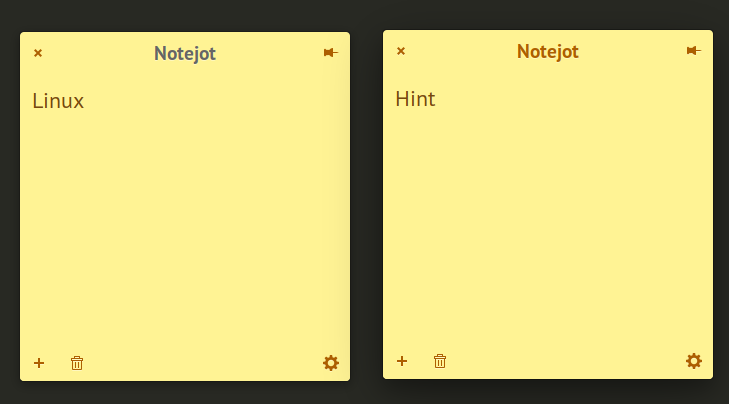 To install Notejot in Ubuntu, run the command below:

To install Notejot in other Linux distributions, visit its flathub page (scroll down). 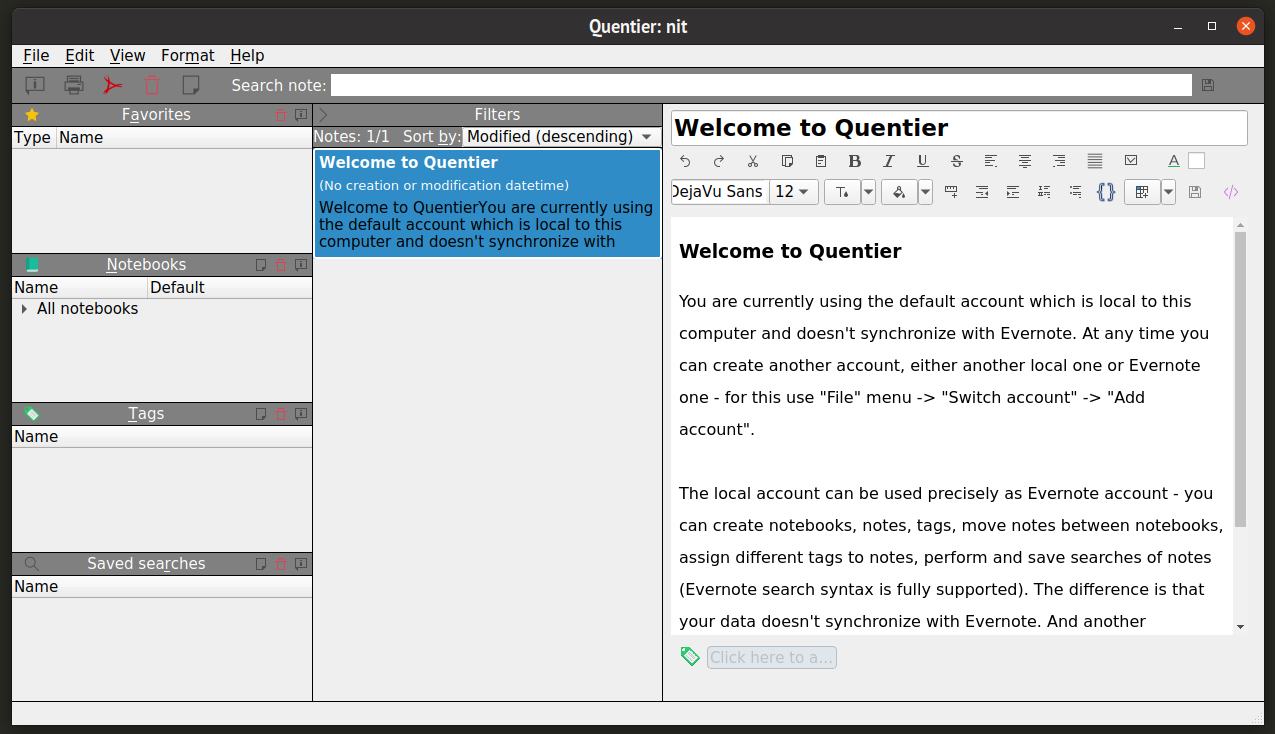 You can download the Quentier AppImage file from here. AppImage files are self-contained portable executable binaries that work on most Linux distributions (similar to “.exe” files in Windows). You may need to mark the file executable. To do so, right click on the file and grant it executable permissions.

VNote is a note taking app specially tailored for programmers. Written in Qt, it includes a markdown editor with syntax highlighting for a number of different programming languages. Its other features include a keyboard driven vim mode, tabbed notes, live preview, dark mode and exporting of notes to many file formats. 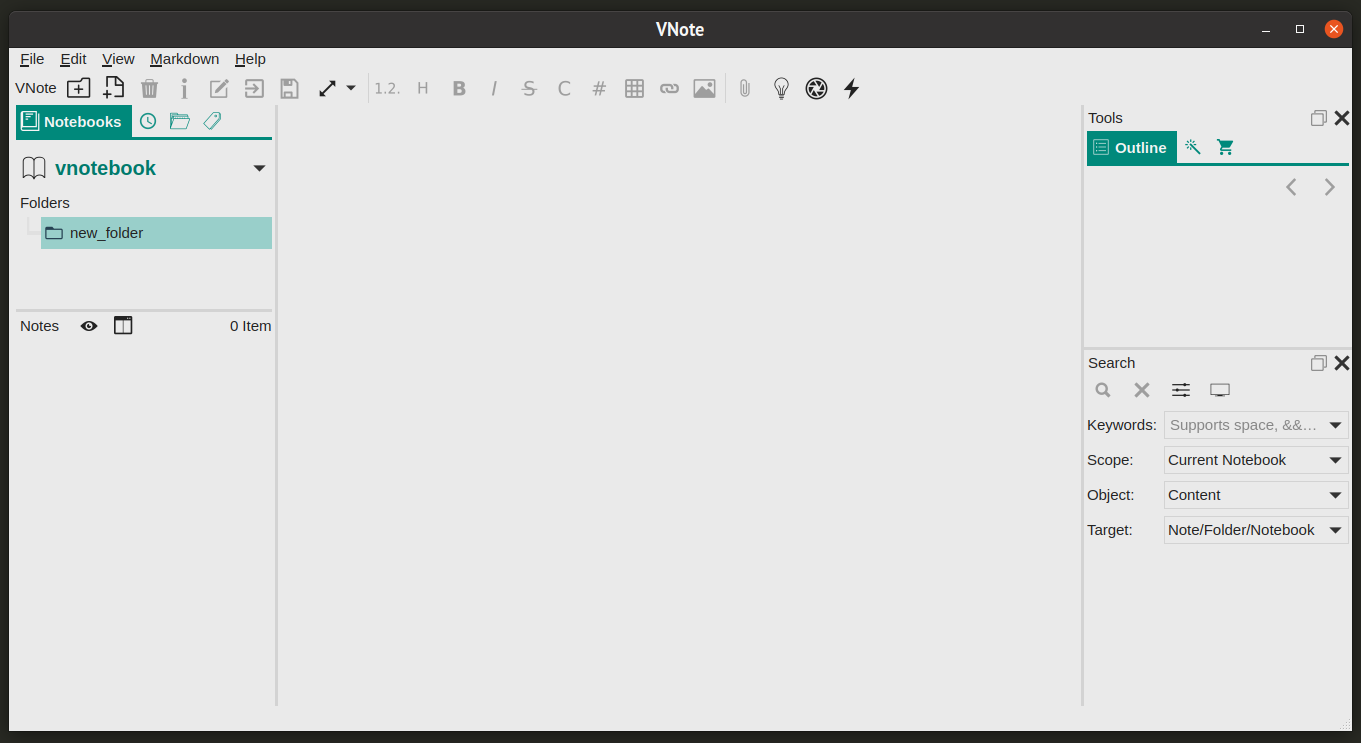 You can download an AppImage file for VNote from here. Make sure to grant it executable permissions.

Xournal is a free and open source note taking app that allows you to write handwritten notes using a stylus or touch screen taps. You can also use your mouse to create notes. Xournal’s tool set includes all major drawing and annotation tools you typically see in a paint app. 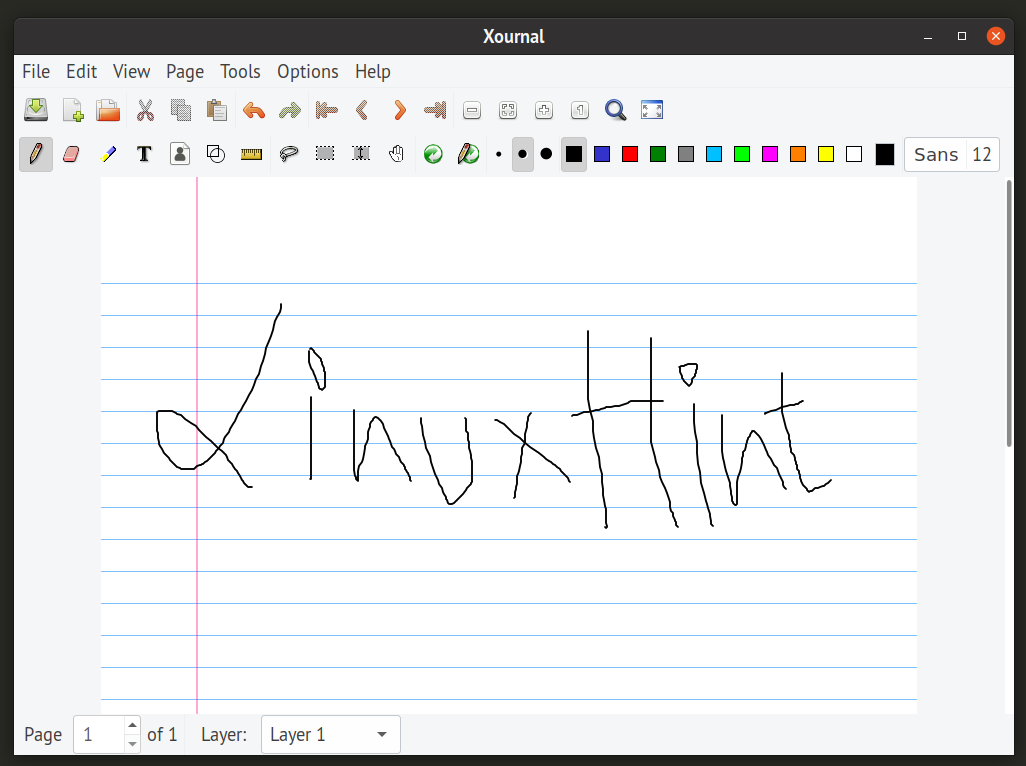 To install Xournal in Ubuntu, run the command below:

Xournal is available in repositories of all major Linux distributions. Search for the term “xournal” in the package manager of your distribution to install it.

Electron is an app development framework that allows you to develop apps using web technologies. Every Electron based app comes with a bundled Chromium browser. While Electron apps are very capable, they can be resource heavy and do not respect native look and feel of the OS. Many people prefer native apps to Electron apps. However, if you don’t care about Electron, these note taking apps are really good, packed with many useful features.

Most of the apps listed above have been in development for a long time and they are quite stable. If you are looking for desktop note taking apps with local or cloud synchronization, these are some really solid choices.