For new users, however, getting into Linux can be daunting. There are numerous choices and technicalities. This “newness” factor can be overwhelming for many. In practice, Linux is not as difficult as it seems.

This guide will explore some of the best Linux distros to consider if you’re willing to learn Linux.

Let’s have a look at Windows. It comes with all the necessary binaries and libraries packed in one. Microsoft internally develops and distributes these parts. If you’re willing to use Windows, then you have to use the version Microsoft is offering.

In the case of Linux, that’s not the case. Each component of Linux is available separately. Each of the components is developed by various organizations and communities. Most of these components are open-source and available free of cost.

In theory, you could grab all the components you need, bake them together, and build your own Linux system. However, that’s quite a tedious task. This is where Linux distros come in. Any distro comes with all the necessary components and some additional components and tweaks.

Here are some of the best Linux distros for learning Linux. These distros offer a user-friendly environment with all the functionalities of Linux. These are easy to install, comes with hardware support out-of-box, easy to use, and have tons of available packages.

In addition, they also have a big community, so you can get help easily in case any issue arises.

Note that this list doesn’t have any particular order. 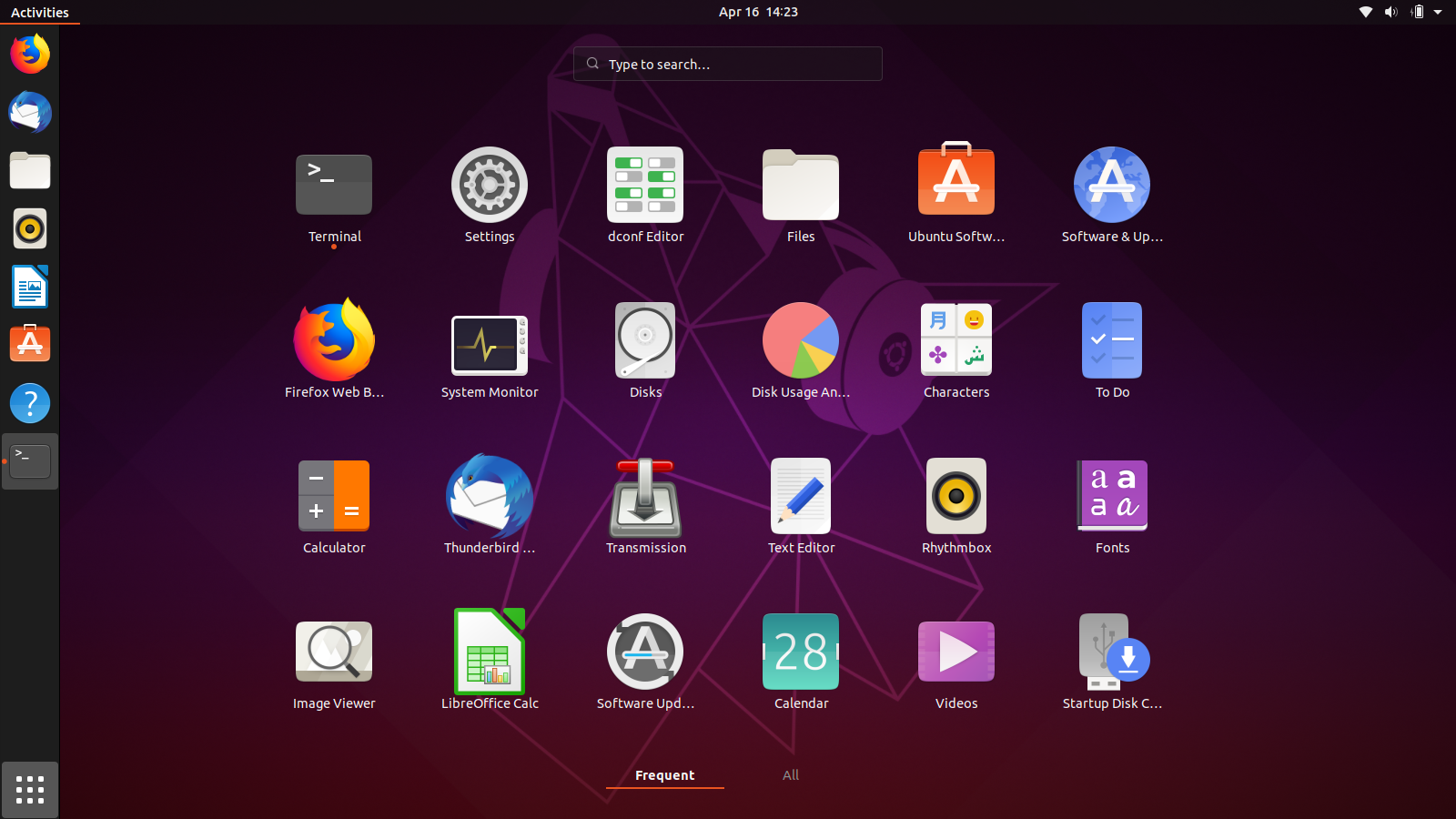 In terms of popularity, Ubuntu is definitely one of the top ones. It offers a pleasant experience with its easy-to-use design. It also comes with tons of necessary tools installed to get started. Ubuntu also comes with excellent hardware compatibility.

There are several Ubuntu flavors available to choose from. Each of these flavors is Ubuntu at the core but uses a different desktop environment (and some additional tweaks). 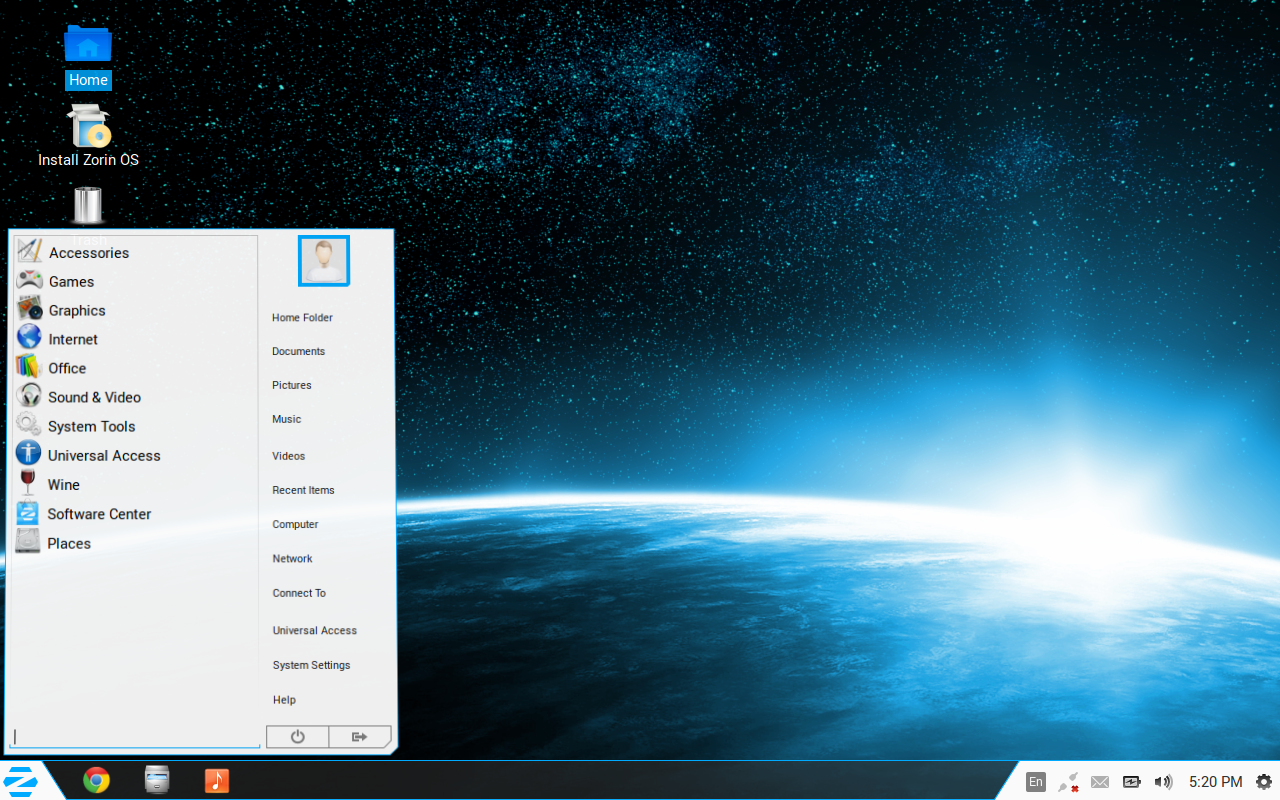 Zorin OS is uses Ubuntu as the base operating system. It’s not as popular as other distros like Ubuntu but it offers a Windows-like user interface (GNOME desktop with tweaks and modifications). If you’re a Windows user and planning to switch to Linux, then Zorin OS will make you feel right at home. 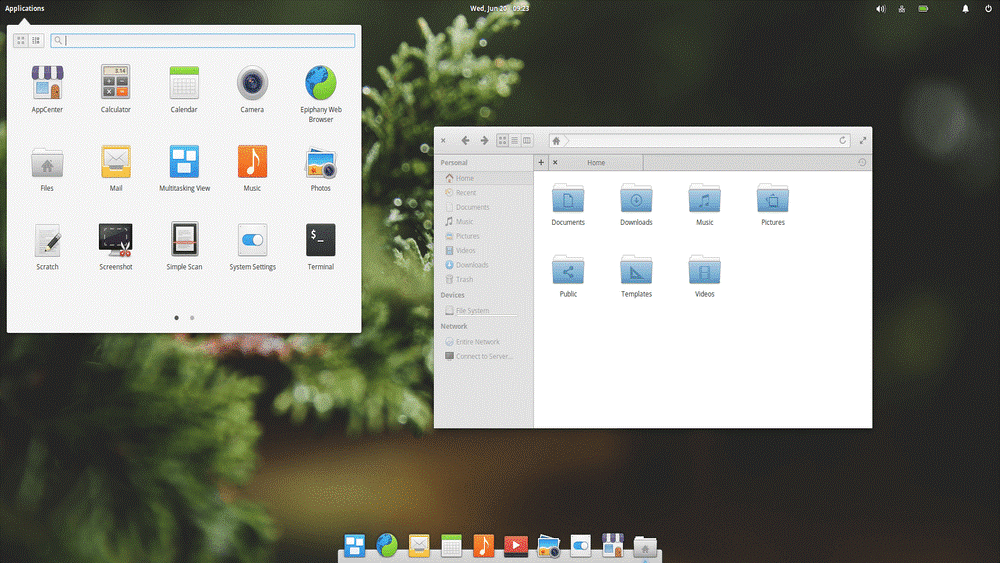 For macOS users, elementary OS is the perfect match. The user interface is highly inspired by macOS. In terms of visuals, elementary OS is definitely one of the top ones. It tries to deliver the same user experience similar to macOS.

Similar to Zorin OS, elementary OS is also based on Ubuntu. It gives the added benefit of the availability of packages and community support. It also has its unique App Center that serves as a place to get tailored apps. 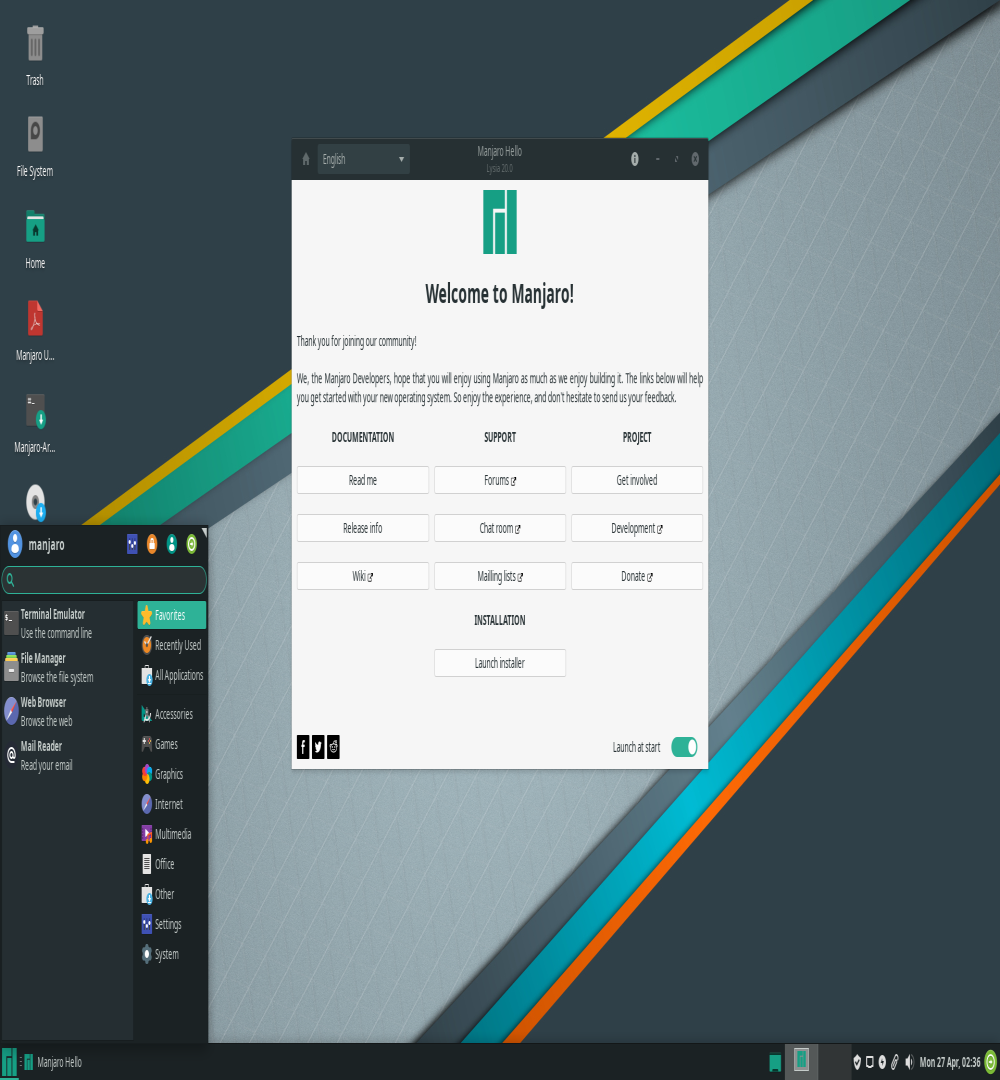 Looking for a distro that’s not Ubuntu-based? Do you enjoy a beginner-friendly yet slightly challenging learning curve? Then Manjaro Linux is a perfect choice.

It’s a magnificent Linux distro based on Arch Linux. In the Linux community, Arch is known to be on the more difficult side. However, with numerous tweaks and modifications, Manjaro Linux offers Arch Linux in a user-friendly manner.

Manjaro Linux follows a rolling release update cycle. This opens up the scope of a broken system albeit uncommon.

Because it’s based on Arch Linux, you also get the benefit of AUR, a community-maintained repo that hosts additional software that isn’t part of the official repo. 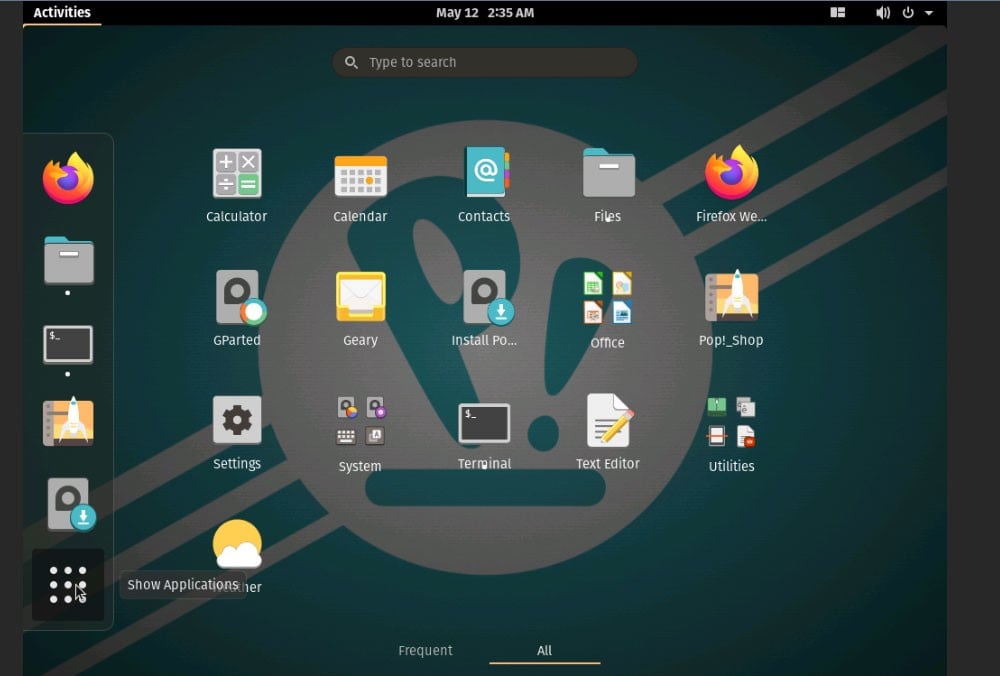 Compared to other distros mentioned here, Pop!_OS is relatively heavyweight. It’s recommended that you have decent hardware capacity to get the most out of it.

There are tons of distros available all over the internet. The ones mentioned prior are highly suitable for beginners and Linux newcomers. However, there are some honorable mentions that you should check out.

Here are some additional beginner-friendly distros.

If you’re feeling adventurous, then check out the following distros. They offer quite a bit of challenge but mastering them is extremely rewarding. Not recommended for new users, though.

This guide lists a handful of user-friendly distros for Linux newcomers. If you notice, all of them share a common trait: simplicity. It’s the key factor that a newcomer needs to get used to the new environment. Once accustomed, you can branch out to a different distro (if you need to).

One personal tip is to use virtualization software (for example, VirtualBox) to try out a distro before switching to it permanently. This gives you a nice practice ground to get used to without making dramatic changes to your system.