Installing the memtest86+ on Linux Mint 21

Step 1: To make the installation process smooth and error free, one should update the packages of the default package manager:

After you have installed the memtest86+ it’s time to test the RAM of your Linux system and for that reboot the system and press the shift button. Select the Memory test (memtest86+.elf) option in the GNU GRUB appeared on the screen: 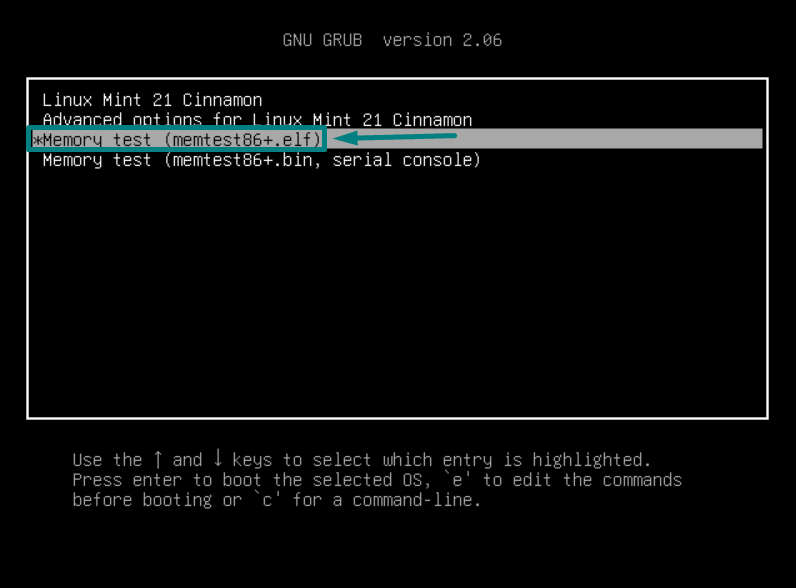 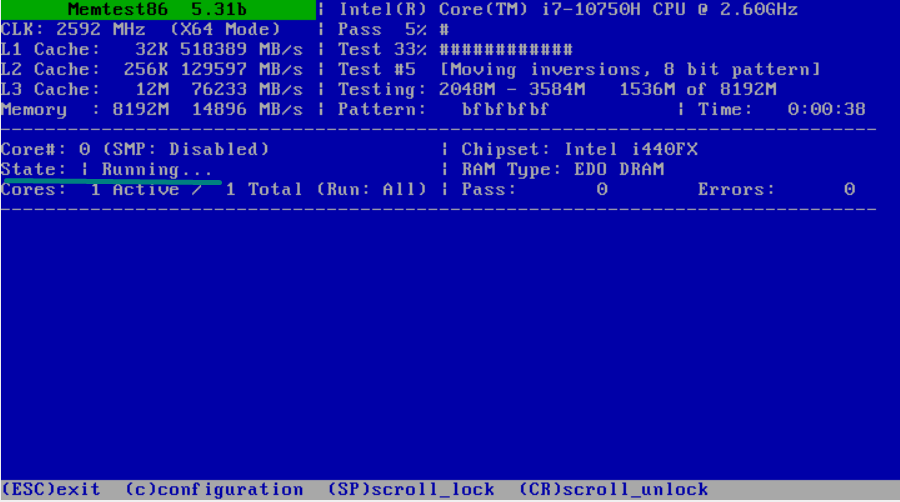 To check the stats on the test all detail is shown at the top right side of the screen and if there are any errors found by the application then the number of Errors will be shown at the bottom right side: 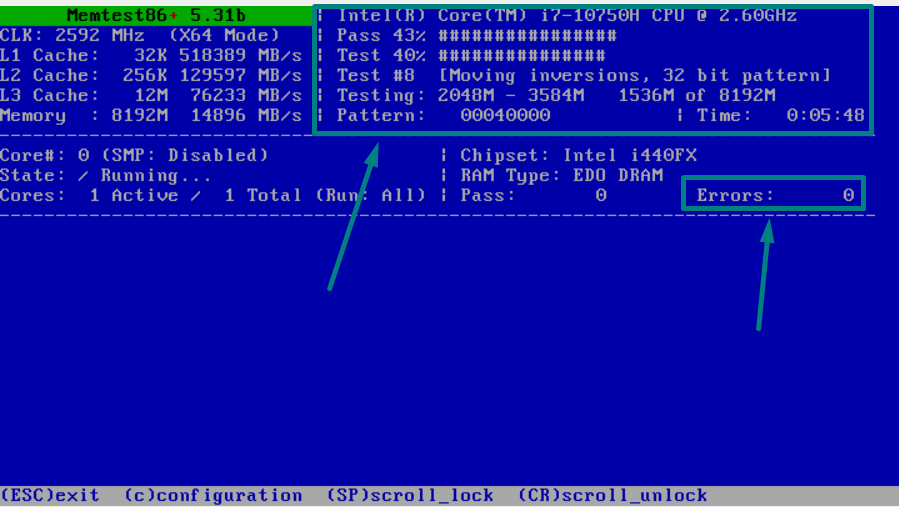 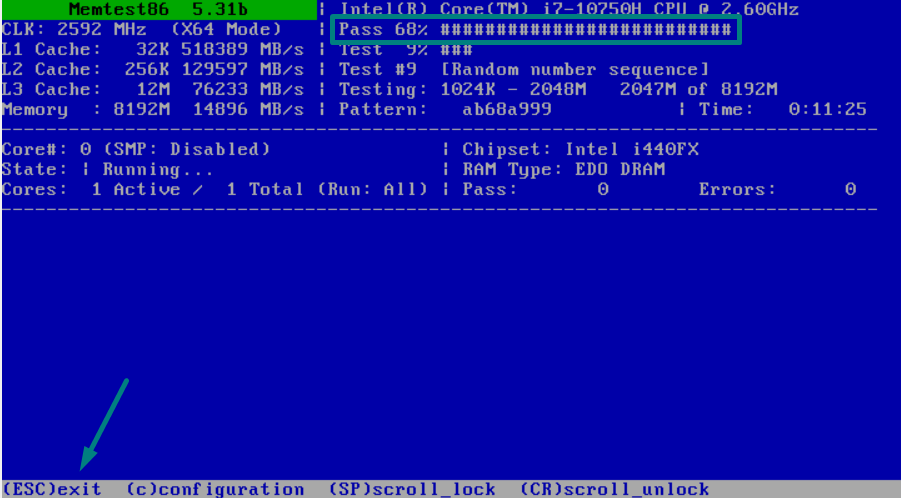 Press the Esc key from the keyboard to exit this application and after that system will reboot itself.

If you don’t need this application anymore then uninstall this package using:

To fix any error on the Linux system effectively it is imperative to first diagnose the cause of the issue, likewise if there is an issue with data reading and writing then it might be due to RAM of the system. To test the RAM of the Linux system normally memtest is used for which memtest86+ is to be installed. For that use the default package manager and to run the memtest, reboot the system and press shift key from the keyboard.