The Jupyter Notebook is an open standard, web-based interactive computational notebook. It is used to create, edit and share documents containing code, text, visualization, equations. Data content can be shared via email, Dropbox and other communication mediums. It is supported by 40 programming languages including Python, Julia and R. The name “Jupyter” also mentions the support of these three languages (Ju-Pyt-R).

The Jupyter notebook application can be used without internet access on the local desktop. This application is not limited to simple notepad documents, but also contains complicated data like, machine learning, data visualization and statistics modeling in it.

How to Install Jupyter Notebook on Linux Mint 21

We have two different approaches to install Jupyter Notebook on Linux Mint 21 system:

How to Install Jupyter Notebook on Linux Mint 21 through Terminal

Now execute the installation command of Jupyter Notebook to let install it:

It will be installed successfully on the Linux Mint system with the help of the above-mentioned command. To verify its installation; type: 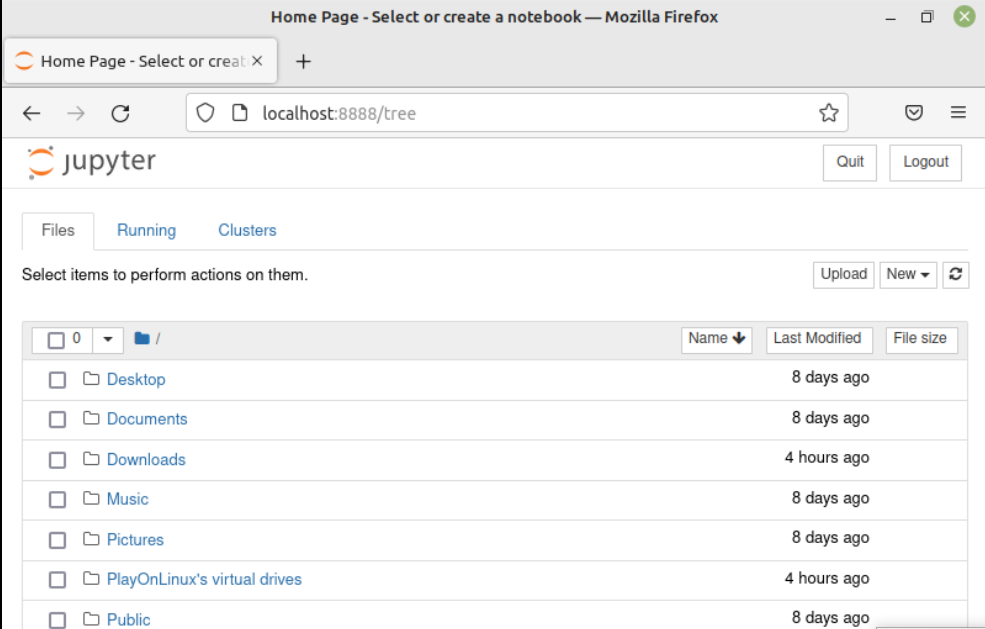 How to Install Jupyter Notebook on Linux Mint 21 through GUI

To install Jupyter-Notebook through GUI, open the software manager, search for the “Jupyter Notebook” in the search bar and select the first displayed option:

Click on the install button to begin downloading this application:

It will ask you to enter password you set for Linux Mint system; enter correct password and hit “Authenticate” button:

So, it is installed on Linux Mint 21 system, hit “Launch” to open it (you can also uninstall it by click on Remove button):

How to Uninstall Jupyter Notebook from Linux Mint 21

You can also uninstall it through GUI, open the software manager, type jupyter in the search bar and hit first option:

Click on Remove button to delete it from the Linux Mint system:

The Jupyter-Notebook is a free, open standard, web-based computational document used to run and share documents through the web. It is supported by many programming languages including Python, Julia, R, Java, Scala, Matlab and many others. This article has explained two approaches to install Jupyter-Notebook on system i-e, through terminal and GUI. Moreover, we have also seen its uninstalling command on the Linux Mint 21 system.