There might be several reasons that users should know about kernel details as it is the vital component of the operating system. It provides interface between system hardware and processes and gives them access to other major components like CPU, networking, and I/O units.

While working with the operations, the user must have knowledge about the kernel system. One of the main reasons why we should have details is when installing the application to the system, it is necessary to know if our kernel system can support the application or not. Or if there’s some issue in the hardware, then you might be interested to get kernel’s details. You would have known better after getting the kernel version if it needs to be upgraded or not.

How to Find Kernel Version on Linux Mint 21

These command-line utilities are portable and can be executable on other Linux distributions.

The uname command-line tool helps to print basic information about the system in the terminal. Execute the below-mentioned command to display kernel version:

The main purpose of hostnamectl command is to modify the hostname of system but it also displays kernel version in its output:

When we execute /proc/version command, it fetches kernel details from the version file and display it on terminal:

The neofetch is a command-line utility that helps to fetch information regarding system in presentable format in a terminal: 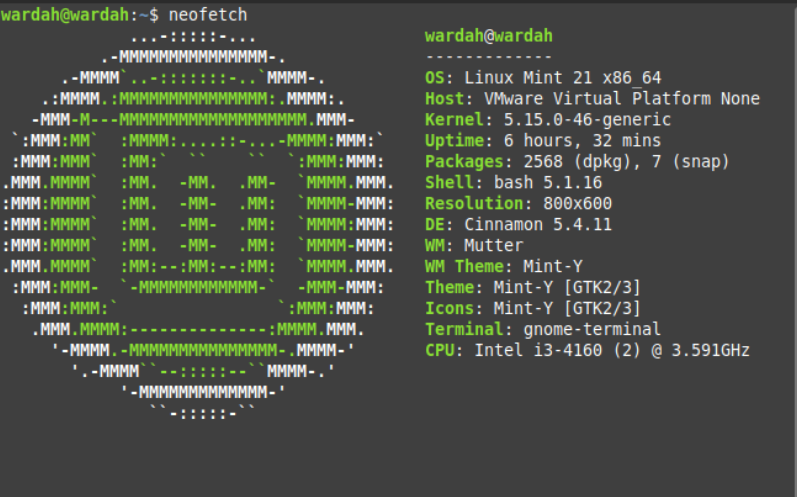 Getting to know about a system’s kernel is good when some of the possibilities occur like debugging hardware issues or to update an application that might not be supported by the installed kernel. Sometimes we need to update the kernel because the old version doesn’t support our required packages. So, it is necessary to know about your kernel version before resolving issues. This article describes how we can find kernel versions using different command-line utilities. Each of the commands is easy to perform and built-in to many Linux distributions.