No matter how good you are at writing computer programs, it is hard to remember all function names, syntax, and function parameters. So, programmers are required to use the auto code completion or IntelliSense menu feature in the Jupyter notebook. Usually, programmers and developers are familiar with different auto-completion tools.

The code autocomplete feature by default included in most of the source code editors through which you can view IntelliSense menu or code suggestions inside the drop-down in a program file. The code autocomplete functionality saves you time for writing complex programs, receives fewer bugs, and you can quickly include methods, attributes, and classes in your code using drop-down suggestions.

The auto-completion in the Jupyter notebook helps you to choose an appropriate object, modules, classes, and variables inside the notebook. In this way, you can complete your code efficiently and in an easier way.

To use the code auto completion, you have to type the module, object, or class name and then hit the ‘Tab’ button from your keyboard. After pressing the Tab key, the completed suggestions appear in the drop-down box that is shown in the following example:

For example, we import a pandas library for solving data science problems. When you create a new object, the autocomplete option also helps you in object creation, which is shown in the following screenshot:

You can also use the auto-completion in the Jupyter notebook when you already have an object and you want to assign it to a variable. Using the autocomplete, you can access the list of parameters and methods of the typed prefix object. For example, the DataFrame object contains various methods and parameters that you can easily access after the ‘.’ dot. Type the first letter of the method and press ‘Tab’ as follows: 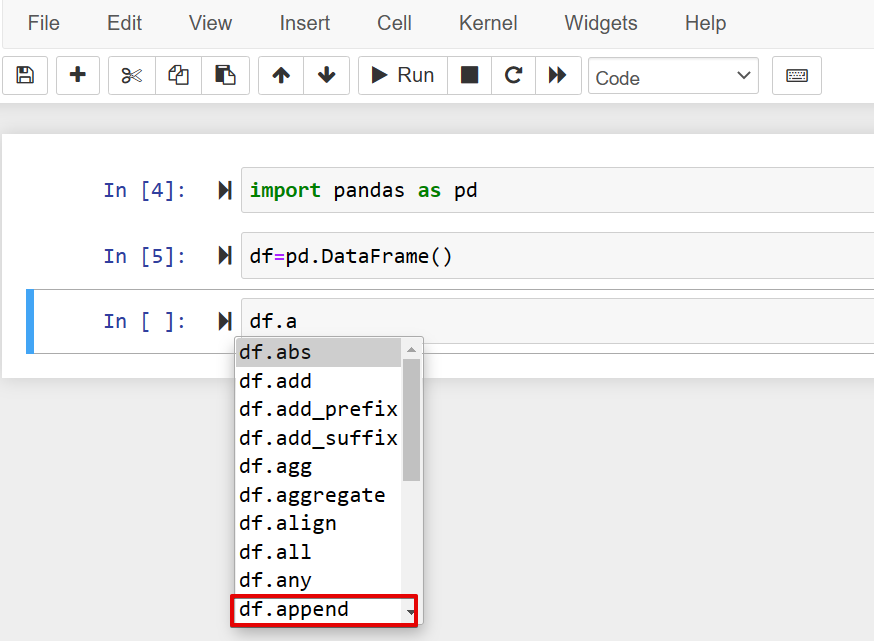 The auto-completion used to import the names of the modules in your Jupyter notebook. The autocomplete features will help you because in most cases you do not remember the exact name of a particular library.  However, you know this library provides cool algorithms. To import this module, just type the first one or two letters and then press the ‘Tab’ key from your keyboard. The related suggestions would display under the box as follows:

Choose the desired module, which you want to add to an IPython notebook.

You can also use the autocomplete in the Jupyter notebook while you want to reuse variables, classes, or attributes inside a program. For example, we have initialized two test variables in our program. When we type the prefix of a variable that also start starts with the same letter and press the ‘Tab’ key, it shows us the relevant variable name suggestions in the drop-down box as follows:

Only one variable will show in suggestions instead of many choices. In this case, it will type the full variable name for us.

Auto-completion is also helpful, when you press the ‘Shift+Tab’ keys, it shows the function help, type, and tooltip information in a box as follows:

The use of ‘?’ after the function name without using ‘()’ shows the object documentation and methods documentation in the IPython notebook that you can see in the following screenshot: 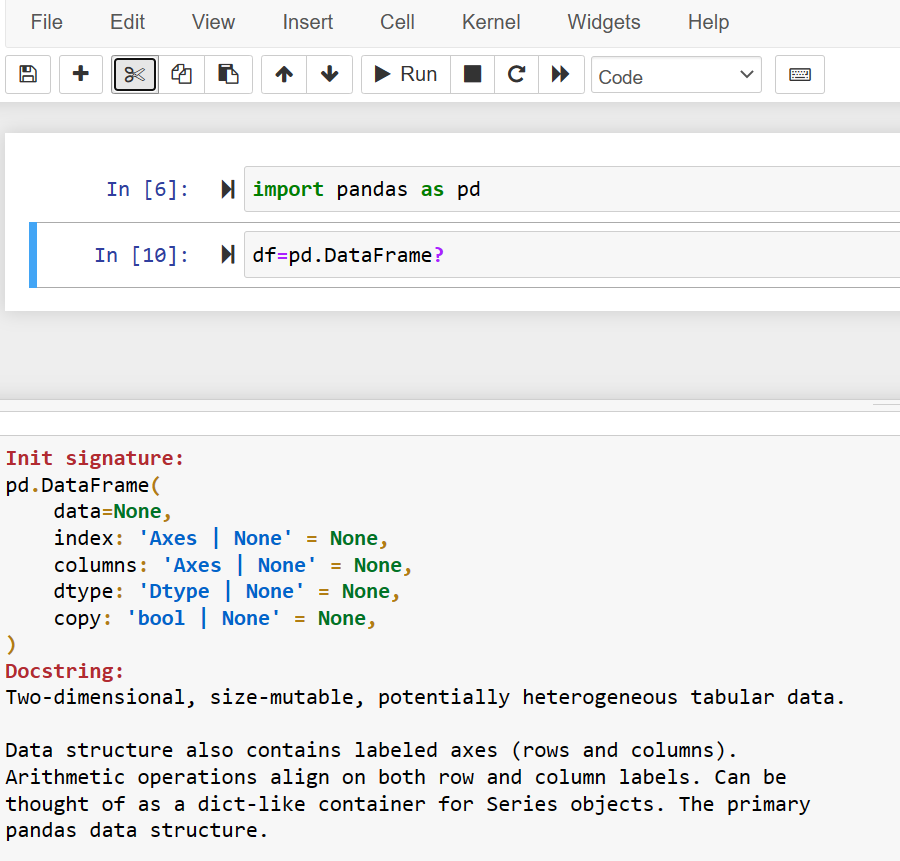 All auto-completion shortcuts ‘Tab, Shift+Tab, and ?’ by default are enabled in Jupyter notebook without using any extension or a plugin.

Step 1: First, install the jupyter contrib nbextensions by executing the following command in the terminal:

Step 2: Install the CSS and js files for the jupyter environment by using the following command:

Step 3: In the last step, you need to enable the ‘hinterland’ extension

The following output shows in the terminal: 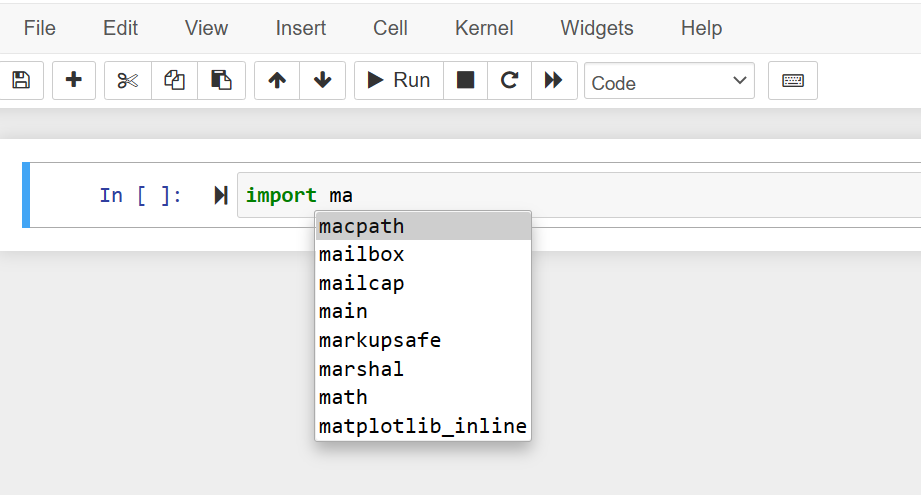